It was a magical evening, which started with a screening, followed by a panel discussion with Caroly Coal, Dr. Paul Eisenhauer, and Dr. Robert Aibel. Here is my introduction.
​
This evening is devoted to a man who was pivotal to the evolution of American design, but whom history had been somewhat ignored.  He worked in rural Pennsylvania, far away from where the heart of American design was emerged. He crafted furniture when the entire world believed that modern design should be produced in factories. For this utopian and extraordinary vision, which brought to the birth of an entire movement, he is called the Father of the American Studio Furniture Movement. Wharton Esherick’s art was not about style, but about lifestyle and his was magical, *integrating nature, art, life, and passion for wood. He was the William Morris of the 20th century.

You won’t find his name in the traditional narrative of design history, nor will you see his work at the world’s major art museums. Esherick’s furniture is rarely included in the stylish interiors created by tastemakers and featured in magazines today. But his legacy is kept and admired by thousands of devotees, artists, craftspeople, those who believe that furniture is a form of art, * and it should be crafted in the studio, those for whom Esherick has been immensely influential. The godfather.

It is not that Wharton Esherick did not experience success during his six-decade career. His furniture and the staircase were presented at the blockbuster 1939 New York World’s Fair; he had passionate patrons such as Helene Fischer and *Supreme Court justice and philanthropist Curtis Bok who *allowed him to substantiate his art and vision; his music stand was the first example of modern design to represent America internationally when it was included in the 1958 exposition in Brussels; and his work was presented in a major show at the Museum of Contemporary Craft in the same year, where he was honored as the first to have a retrospective in this museum.

Yet, Esherick’s artistic vision was forgotten and was not touched by scholars for decades. *It was in 2006, when a folding screen that he crafted in the 20s was sold by Rago Auction, that his name was reintroduced to the public; it was acquired by the Museum of Fine Arts Boston. This benchmark event was followed by an exhibition *Wharton Esherick and the Birth of the American Modern at the Rare Book and Manuscript Library at the University of Pennsylvania. It was the first major examination of his work in decades. And now, the documentary “Wharton Esherick: I am Known as an Artist” by Carolyn Coal.

*Was he a modernist? Expressionist? Was he Woodworker? Sculptor? furniture designer? Interior designer? Certainly, Esherick was beyond all of these boundaries. This evening comes to celebrate the father of the American furniture studio movement. We will start with a screening, we will then have a panel discussion and conclude with a festive reception at the gallery.

I want to thank Rago Auction and Moderne Gallery not only for making this evening possible, but also for always supporting education and for appreciating the scholarly approach to design. Thank you Suzanne, Miriam, David, and Bob 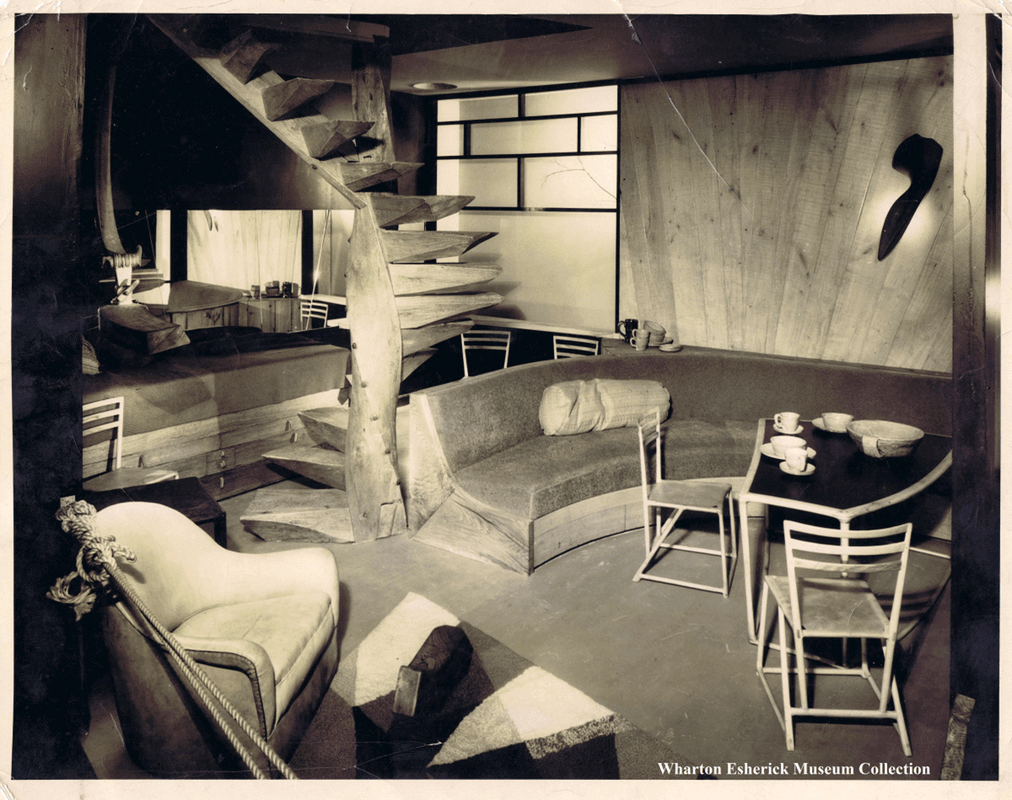 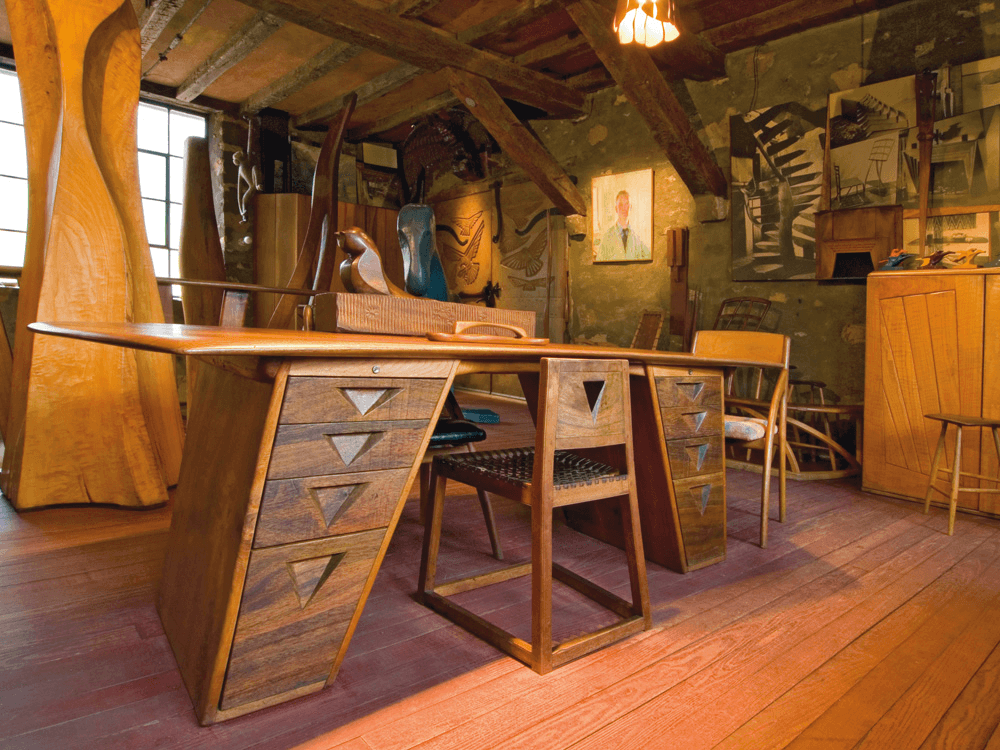 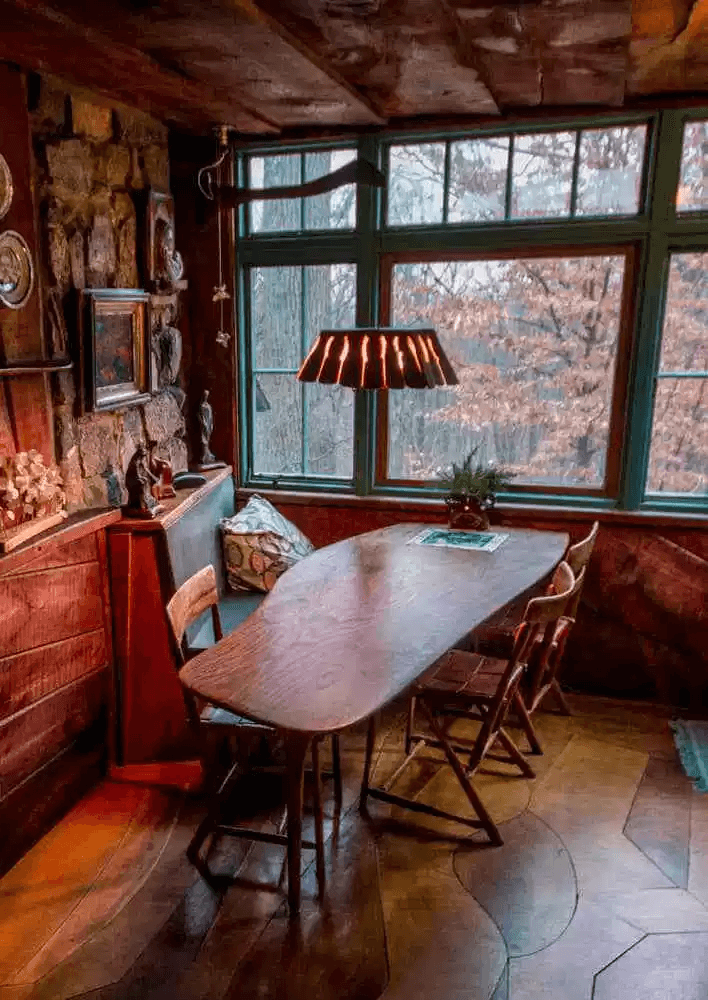 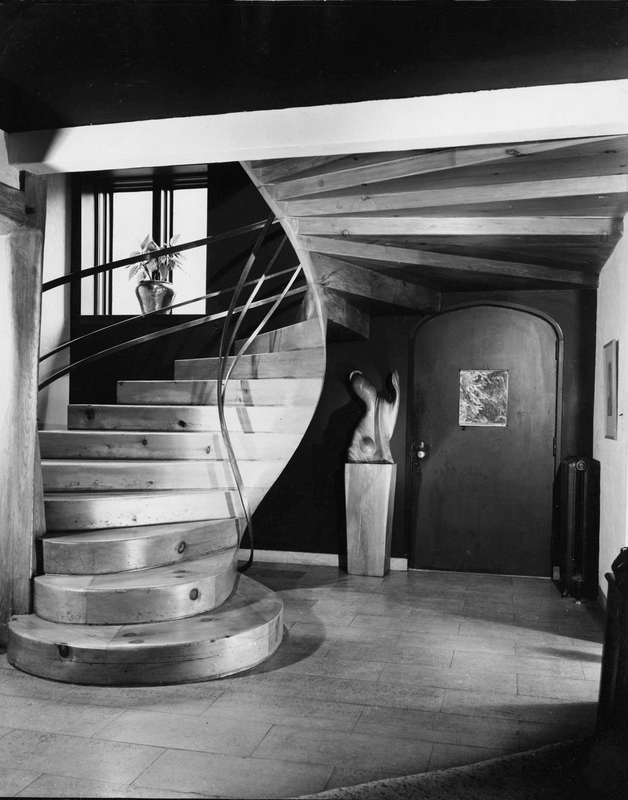 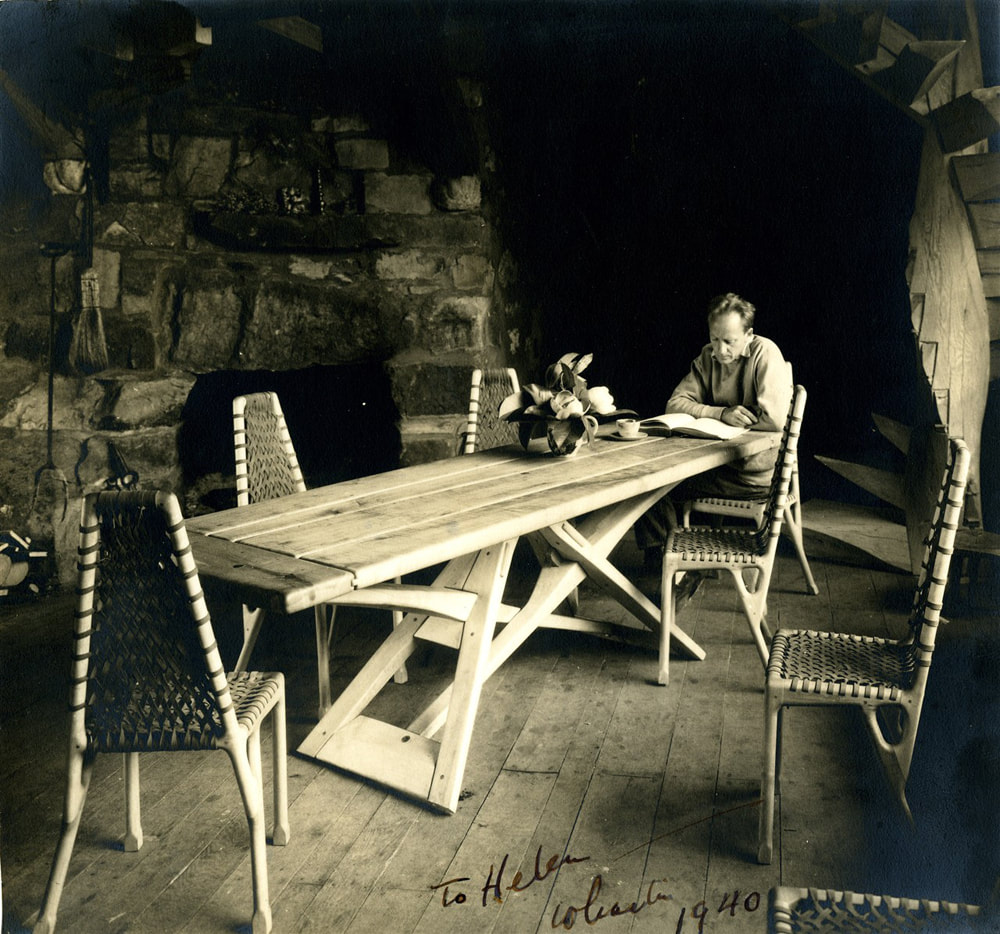 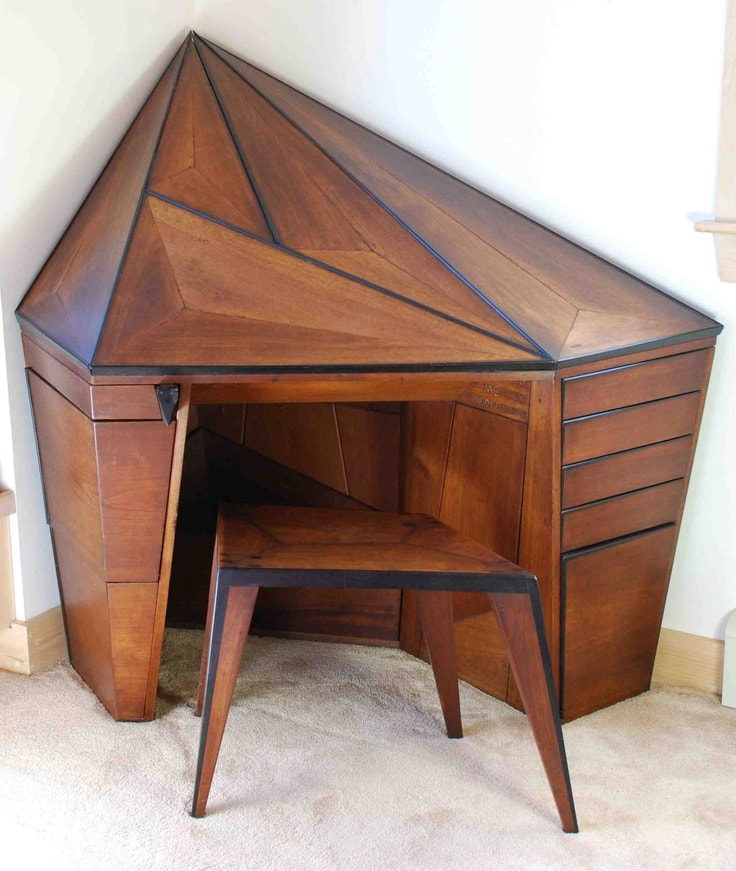