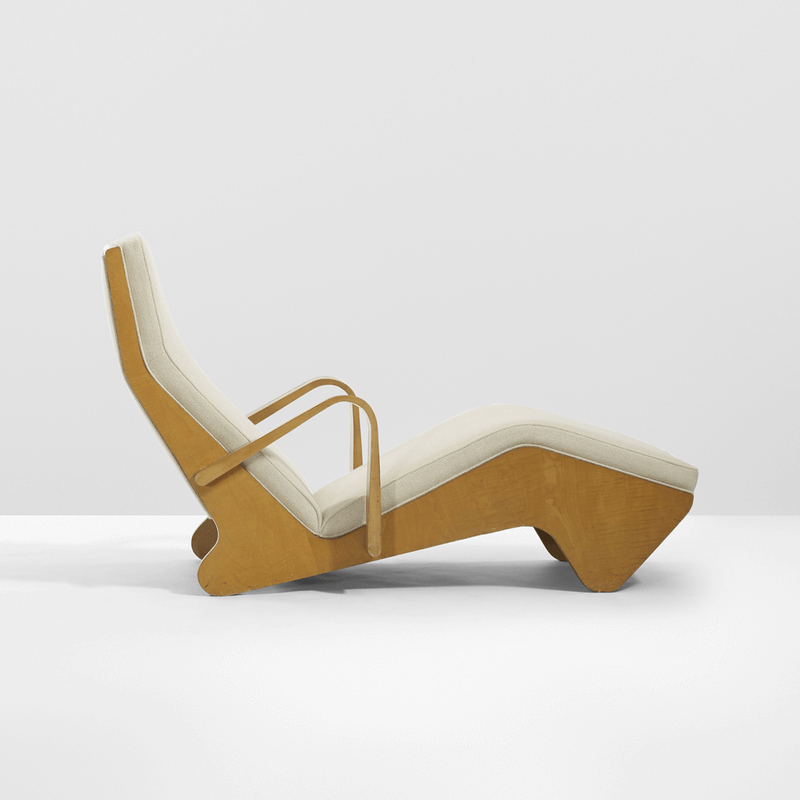 When Richard Wright came to speak in my program Collecting Design: History, Collections, Highlights at the New York School of Interior Design this morning, it was hard to choose the themes for discussion, because there are so many areas to explore and to illuminate with him. Founder of Chicago-based auction house Wright, he is considered one of the pioneers in the collectible design market (together with Marc McDonald and David Rago), with a special expertise in American design; his immense experience, starting in the flea markets, moving to his own gallery, before emerging into the auction world, has made him a world expert in his field. We spoke about the seminal and controversial sale of the Four Seasons Restaurant, held at the Pool Room before closing the doors of what has been known the world’s most beautiful restaurant since its opening in 1959. He then discussed the newly-discovered dining table which Isamu Noguchi created for fashion photographer Milton Greene, and which has been known from a variety of photo shoots of such stars as Marilyn Monroe and Marlene Dietrich, but was thought to have been lost, until recovered just a couple of months ago; it will be offered by Wright in its upcoming Important Design sale in June. Wright elaborated on the way in which collectors should approach such mid-century mass produced pieces as the Eames Lounge Chair and George Nelson’s Marshmallow Sofa. Considered a changer of the market for Harry Bertoia’s sculptures, Wright highlighted the May 2007 sale, devoted to the American sculptor, and resulted in two world records. We concluded this fascinating session with Wright’s efforts in auctioning masterpieces of modern architecture. Thank you, Richard Wrigth for a sparkling morning that was inspiring, didactic, and full of beauty and thanks for contributing to the program Collecting Design. Above: Marcel Breuer’s Rare Chaise Lounge for Isokon Furniture Co. for Heal & Sons, Hungary, 1936. 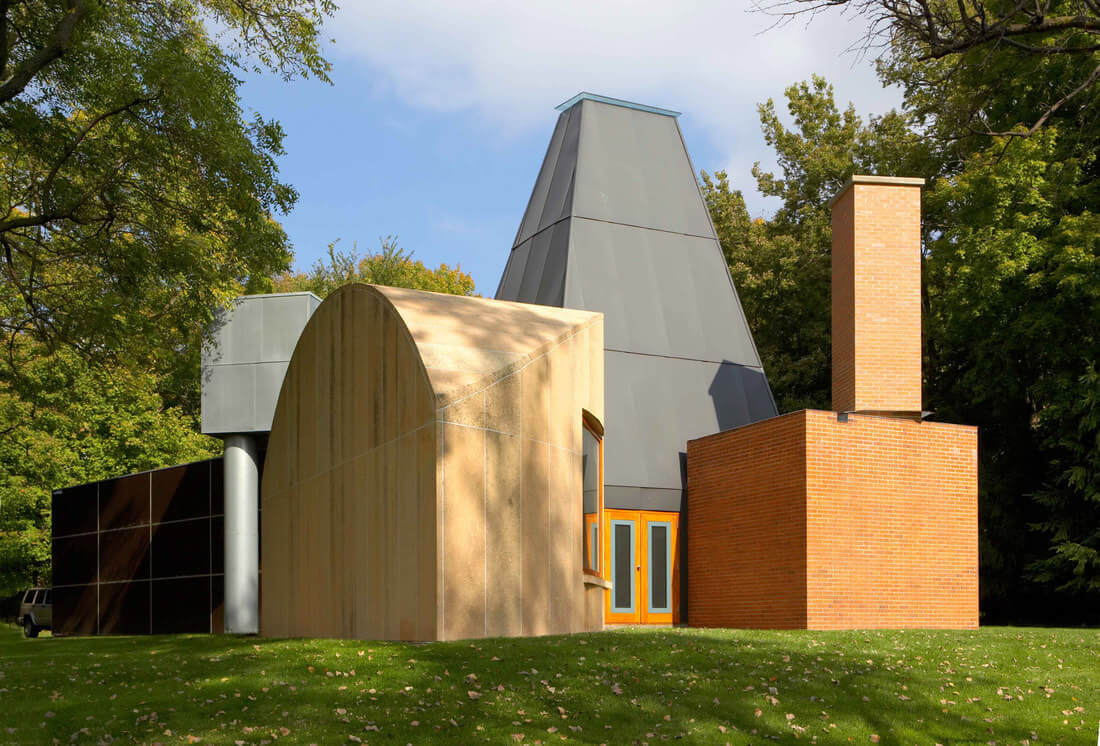 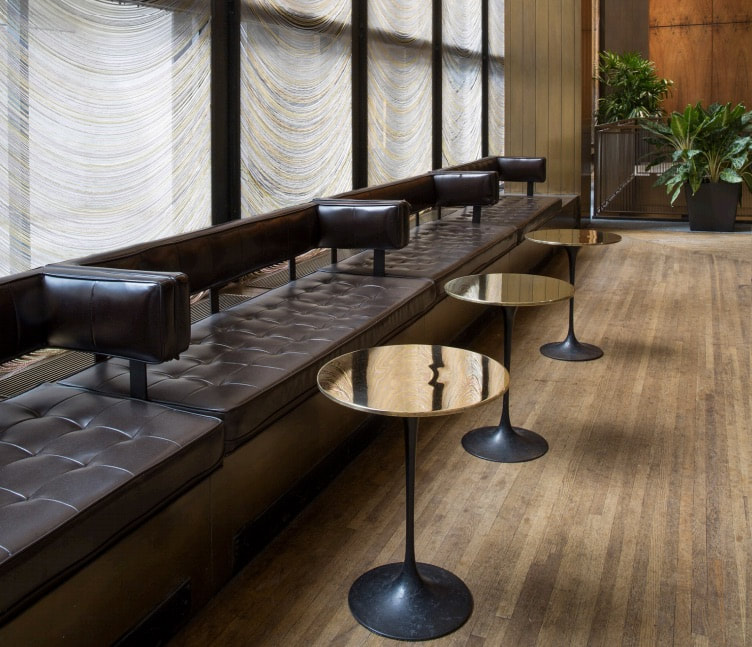 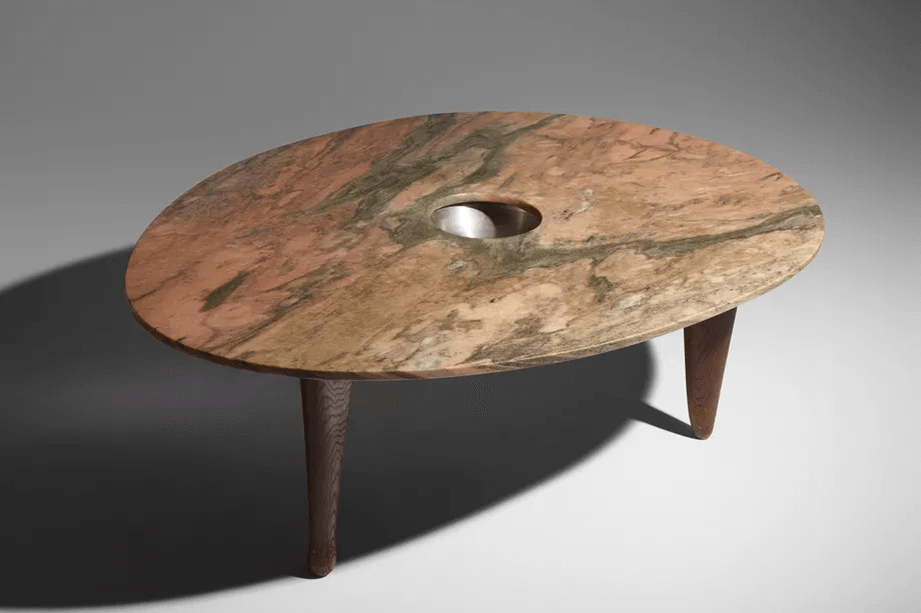 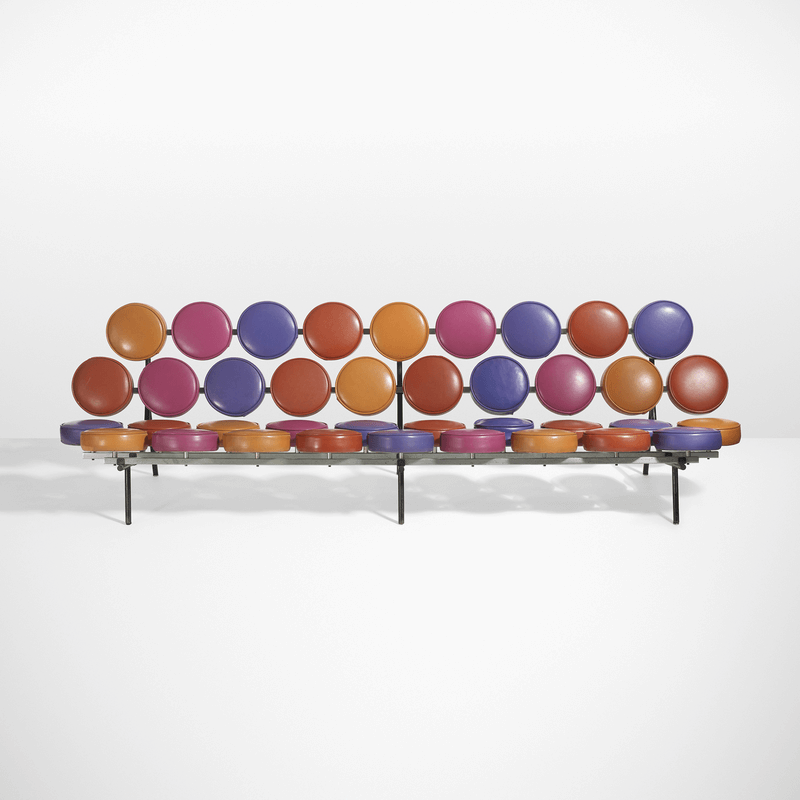 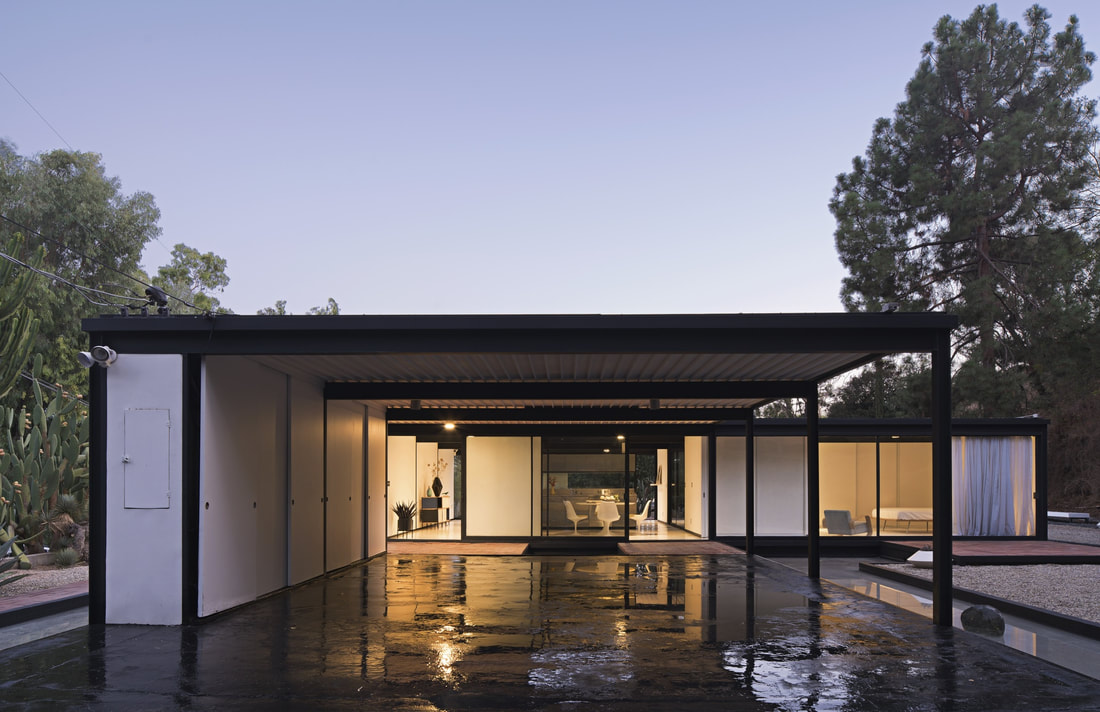