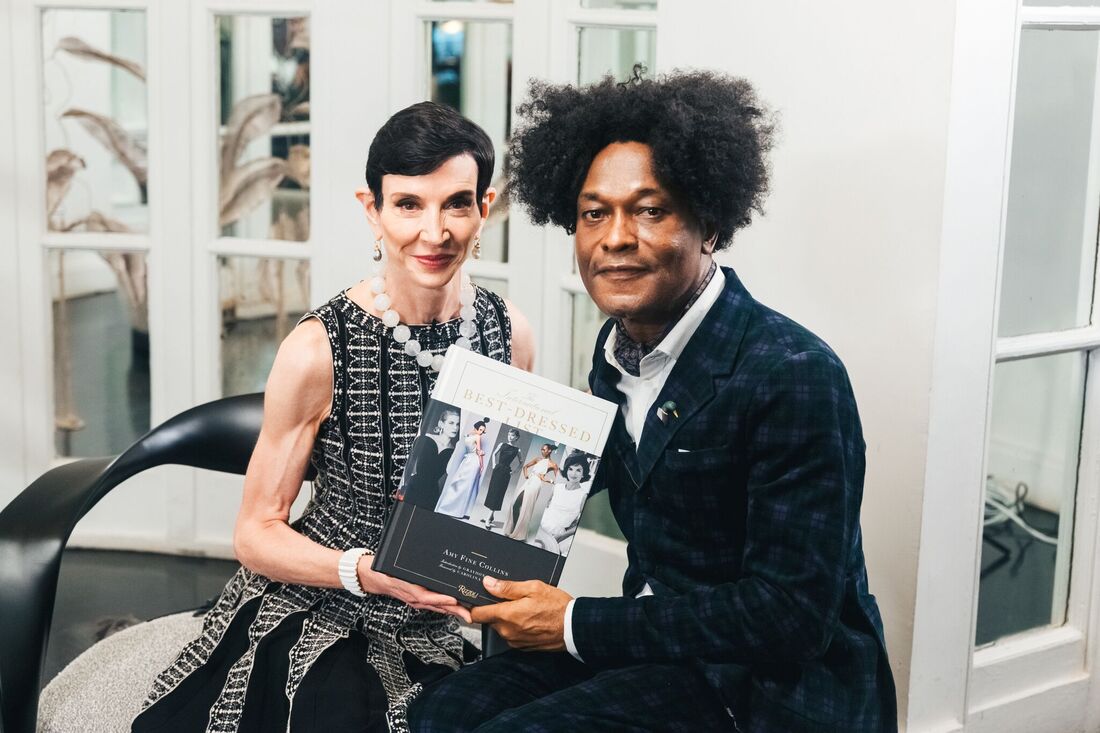 What is common between David Bowie, Andy Warhol, Diana Ross, Twiggy, Angelica Huston, Jacqueline Kennedy Onassis, and the Duchess of Windsor? They were all members of one super prestigious club. The Best-Dressed List. While the web is filled with hundreds of lists, making it hard to navigate and to really understand the notion of style, the one and the only one is The Best Dressed List.

It started in the 40s by Eleanor Lambert, the legendary arbitrator of style, founder of the New York Fashion Week and the Met Gala, and the one who is traditionally put American design on the global map. Months before she died in 2003 at 100, she bequeathed the List to four friends, four tastemakers who have since kept the tradition, selecting a small list of Best-Dressed personalities year after year. One of them, art historian Amy Fine Collins has published a book on this unbelievably amazing List (Rizzoli).

The List acknowledges the most elegant, beautifully dressed people in the world, and it demonstrates that to be considered Best-Dressed, one does not have to have wealth, and following trends can just hurt. One has to possess a genuine taste that comes from within.

This beautiful book, in white-black-gold-red, matching the beauty of its subject, tells the history of this institution and those entered the list from 1940 to the present: men, women, couples, siblings, stars, professionals. The only thing that is common to them all is the style which brings them into this glamorous enterprise.

For Harvest Dialogues, I have invited Amy along with artist and author Iké Ude, three times Best-Dressed, to speak about the extraordinary Eleanor Lambert, about what it takes to have a true style, and about that face of fashion as a cultural, conceptual matter.

To one of my questions on what she can suggest young women who are looking up to the level of style that the list represents, she replies in the most elegant, natural way: ‘read the book.’ I totally agree with her.

Above: Amy Fine Collins and Ik 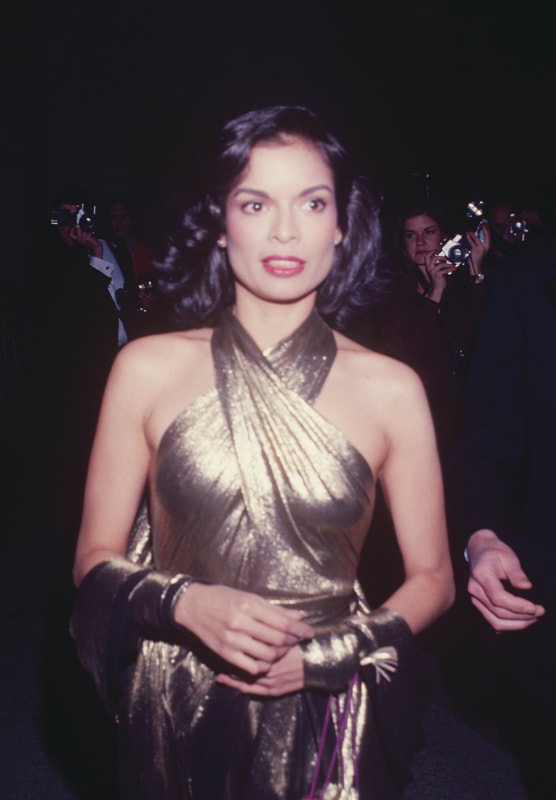 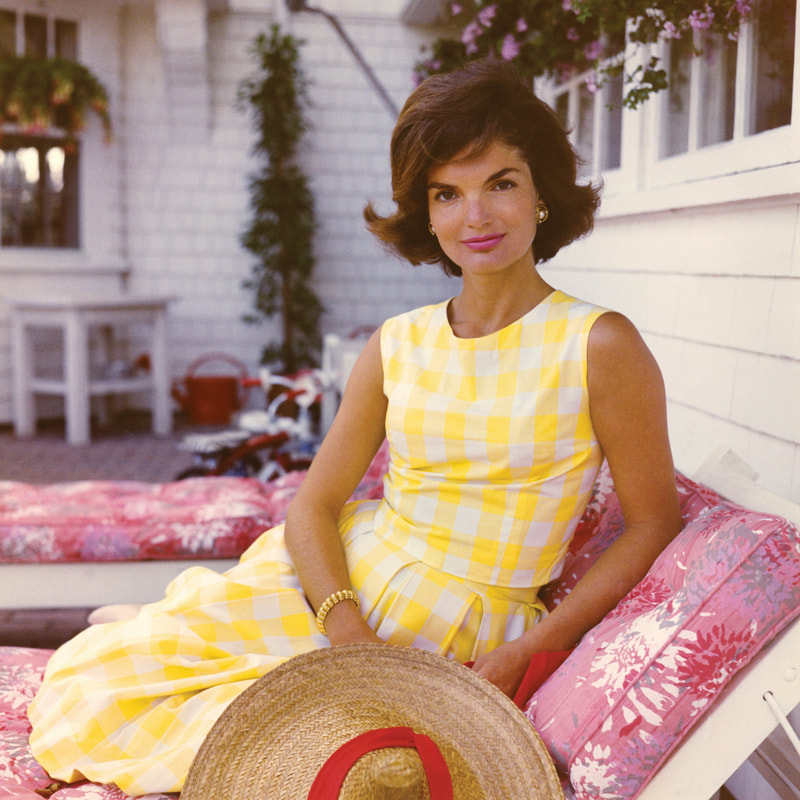 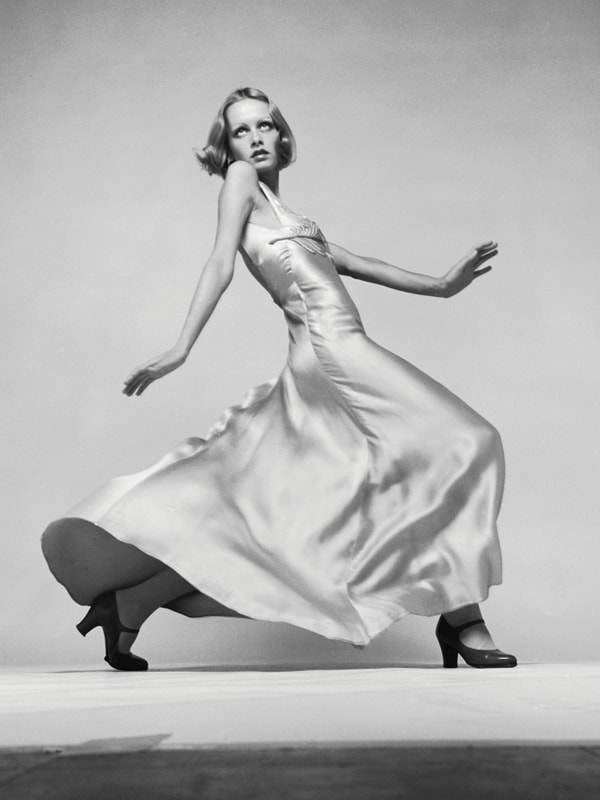 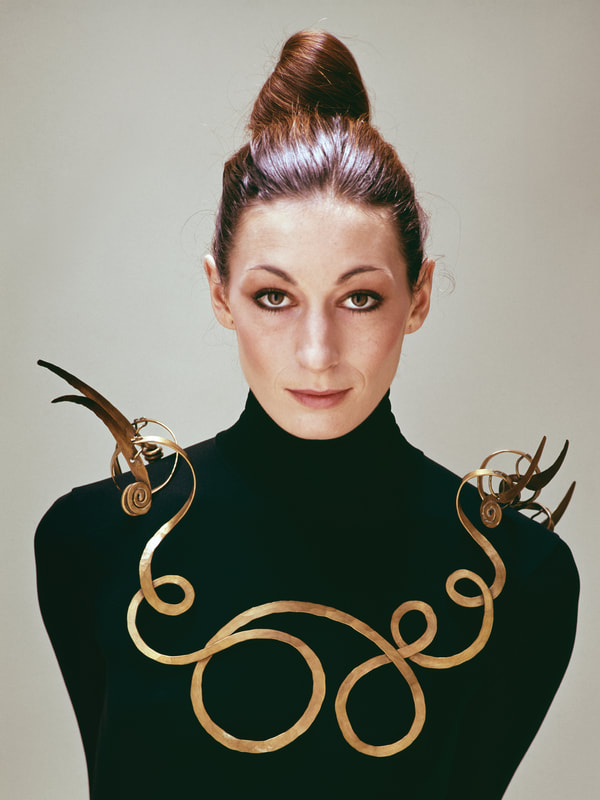 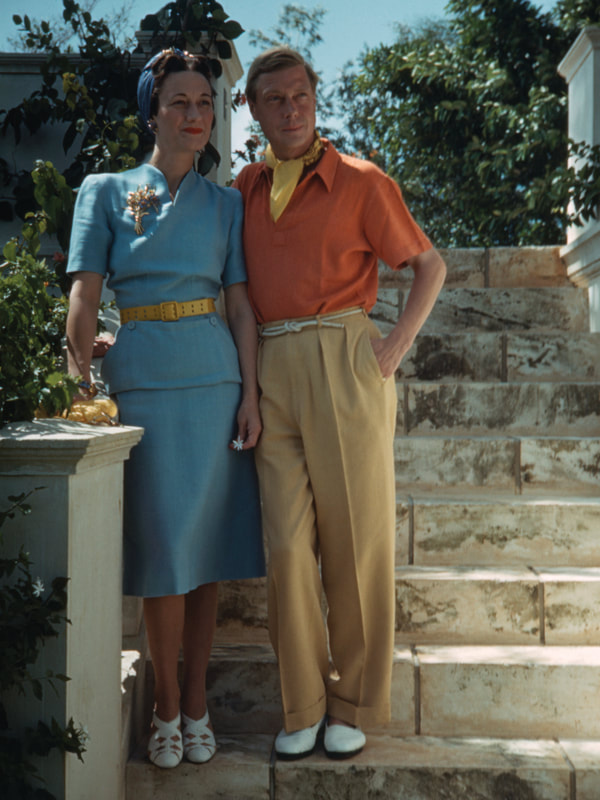 The Duke and Duchess of Windsor, photo Getty Images. 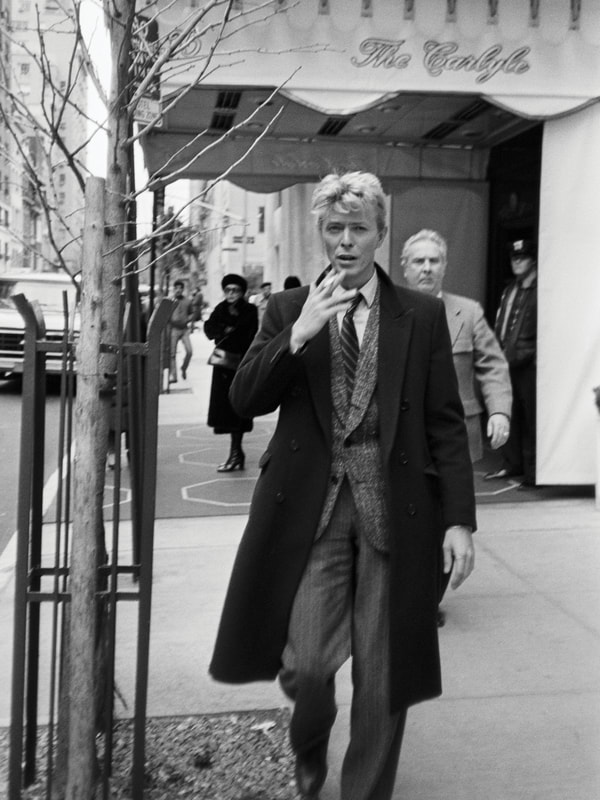