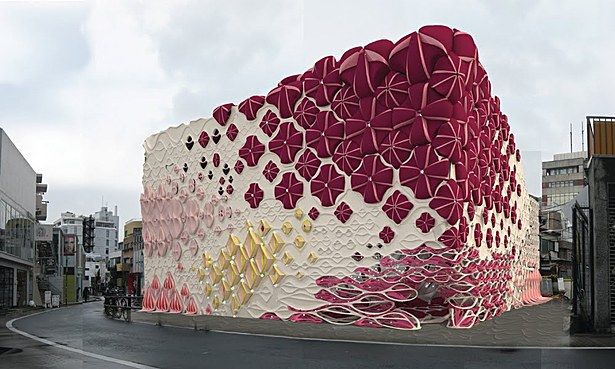 Tokyo is the most ambitious Capital of Contemporary Architecture. Its urban landscape is so alive that it contains some of the most exciting buildings of recent years, created by the world’s leading figures in the world of architecture. In Tokyo, architecture is not just about buildings, but it is a ritual, where the structures are interwoven within its built fabric as if they dance on an enormous floor, each has its own style, each defines a new rhythm, and together, they result in a collective harmony. Visitors fly from all over the world to marvel Tokyo’s architecture culture.

My first stop in exploring this unique architecture was the district of Omontesando, considered by some as the world’s foremost architectural showcase, were high end fashion brands are set in the most spectacular homes, commissioned by famed architects, merging architecture and fashion into a unique experience. And, yes, its working. Prada’s cutting edge products have never looked as good as in the glamorous glass tower by Herzog & De Meuron, which looks as a great interpretation of Bruno Taut Glass Pavilion of 1914. Same with

Tod’s by Toyo Ito and Dior by SANAA.

Yet, the one building which captures the attention of the thousands filling out the street on a beautiful Sunday afternoon was not designed by a world famed architect, but rather grew out of a student project. It is called Urban Interiorites, and it is a club and restaurant, designed at the School of Architecture of University of Pennsylvania School of Design, under the guideness of Professor Ali Rahim and partner Tiffany Dahlen. The club consists of entry area, sushi restaurant, sake bar, and a music lounge heavily ornamented in pinks and golds. It looks as a digital interpretation of what Werner Panton did in the 70s, but it also looks like a giant candy, which fits so prefectly into Tokyo’s architecture fabric. And more importantly, it could not have built anywhere else, but in the city where liberation feeds the architecture culture. 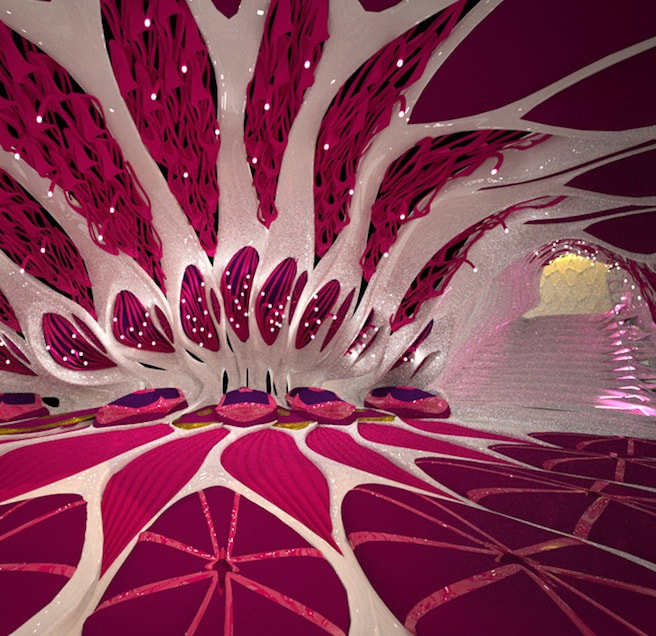 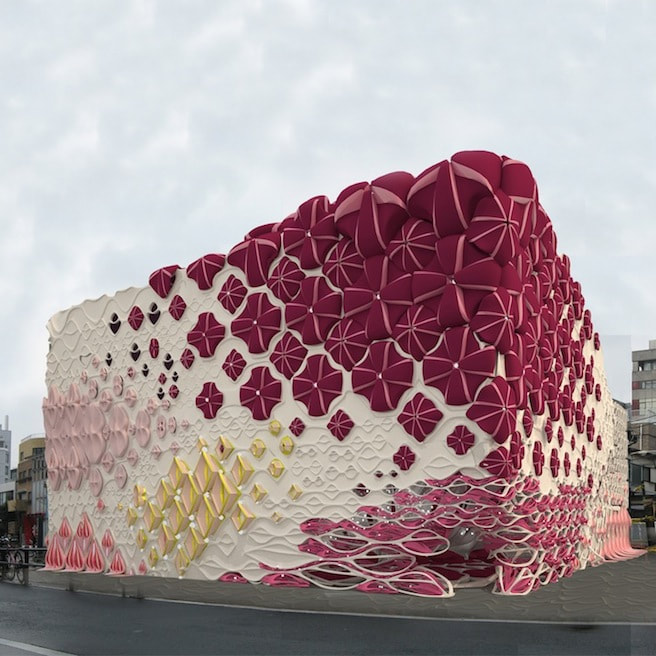 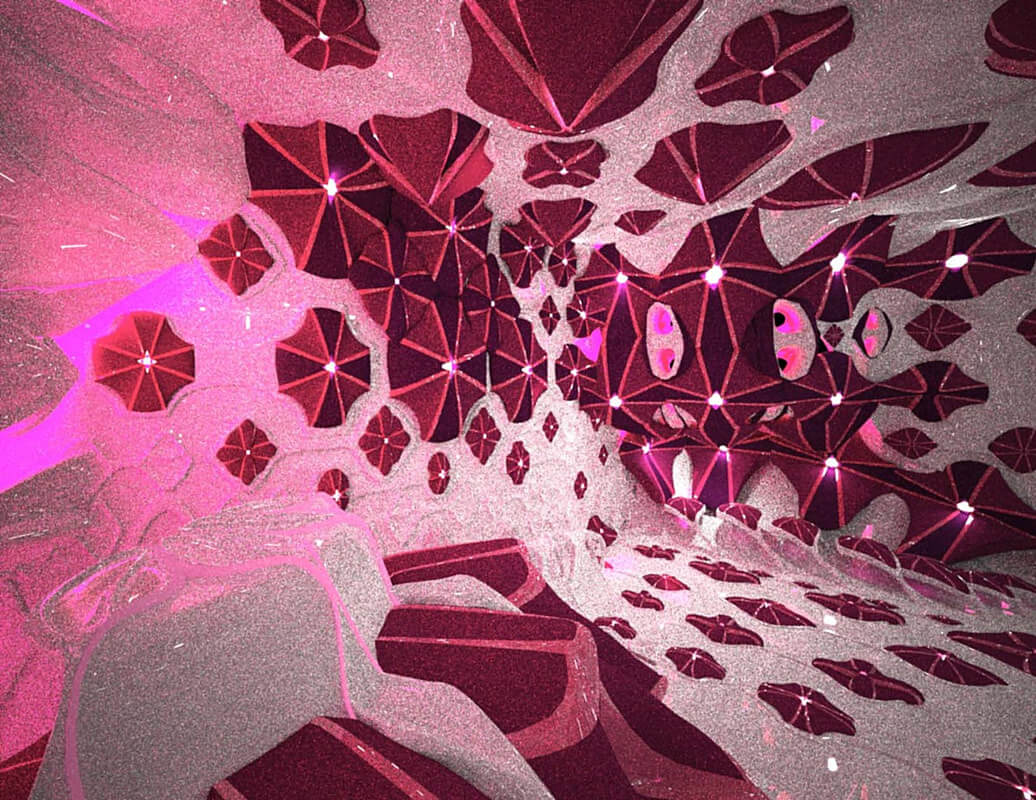 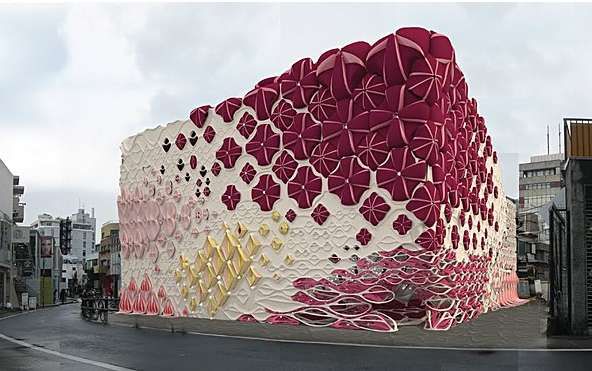