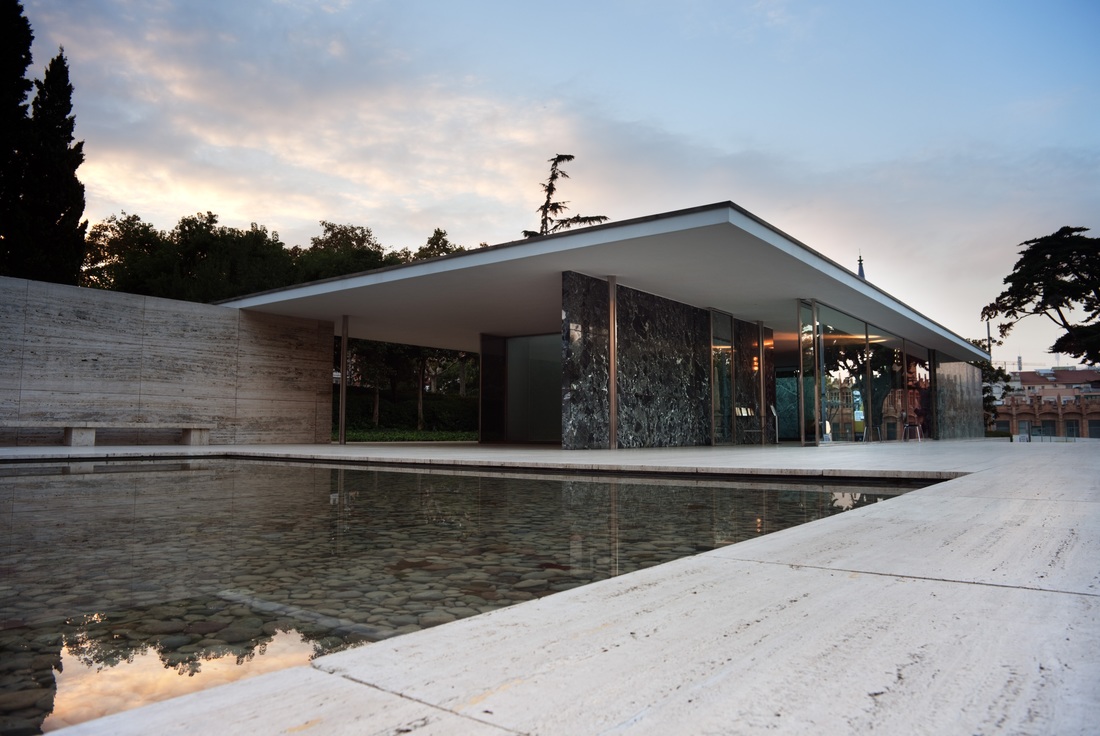 When Mies van der Rohe designed the German pavilion for the 1929 International Exposition in Barcelona (above), he created the touchstone of the luxurious villa. The combination of simple form, precious materials, and glass curtain has attained the iconic building with an allure and glamour, which have since come to capture the imagination of generations of tastemakers and architects worldwide. Following his Barcelona Pavilion, Mies tried to put the formula of the glass cube into a practical reality, building a villa in Brno for Fritz and Greta Tugendhat, who visited his Pavilion in Barcelona and asked for a similar glamour for their own home; two decades later he created the ultimate glamour in the Farsnwoth House, which served as the model for Philip Johnson’s Glass House in New Canaan, CT. None of these one-story glass and steel cubes really worked as dwellings, but nevertheless, their magical beauty and poetic form came to shape the perception of the luxurious residential design to this day. The Stahl House in Los Angeles, built by Pierre Koenig in 1959 is just one example that became synonymous with California Modernism; villa in Yukatan by Brazilian architect Isay Weinfeld; and a super expensive glass pavilion by Steve Hermann in Santa Barbara, completed in 2013 is another. 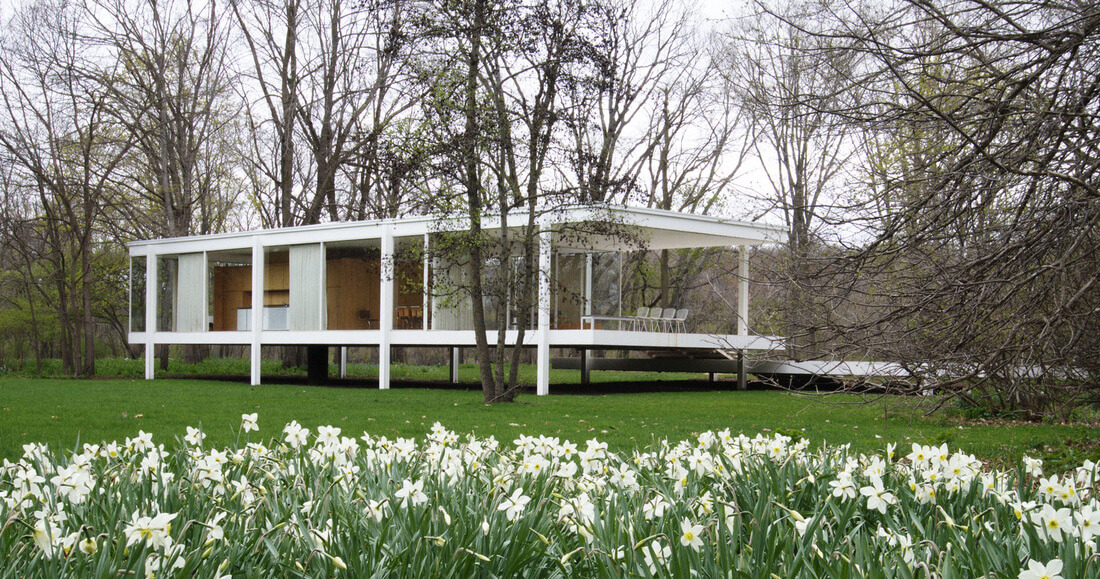 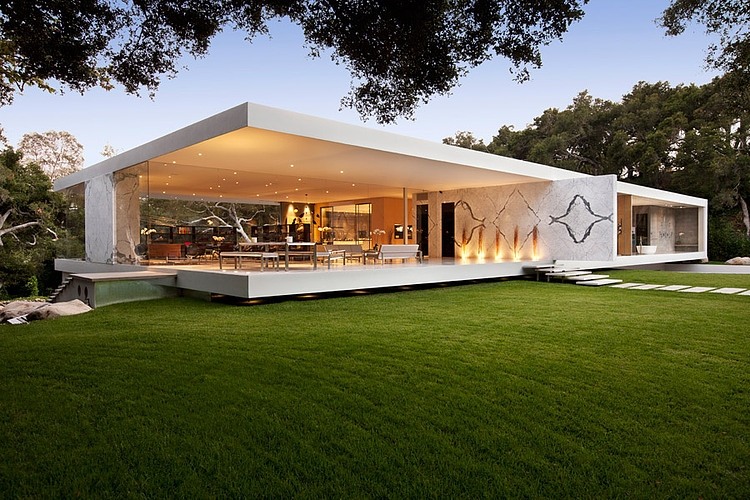 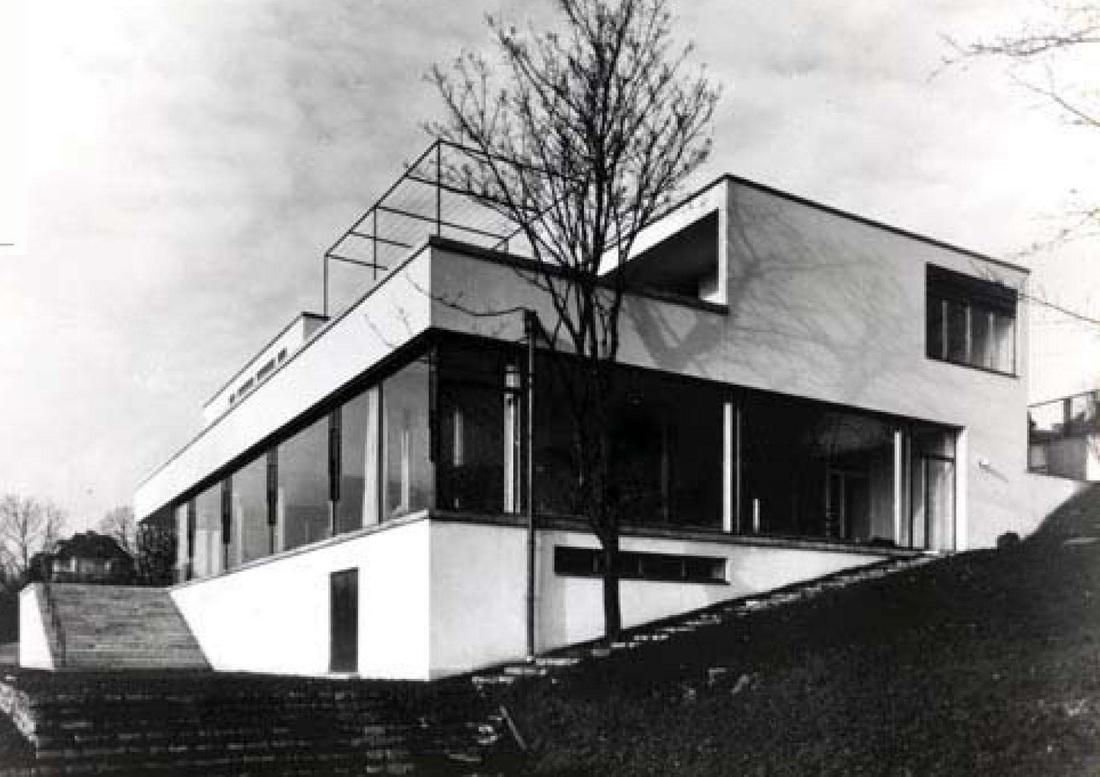 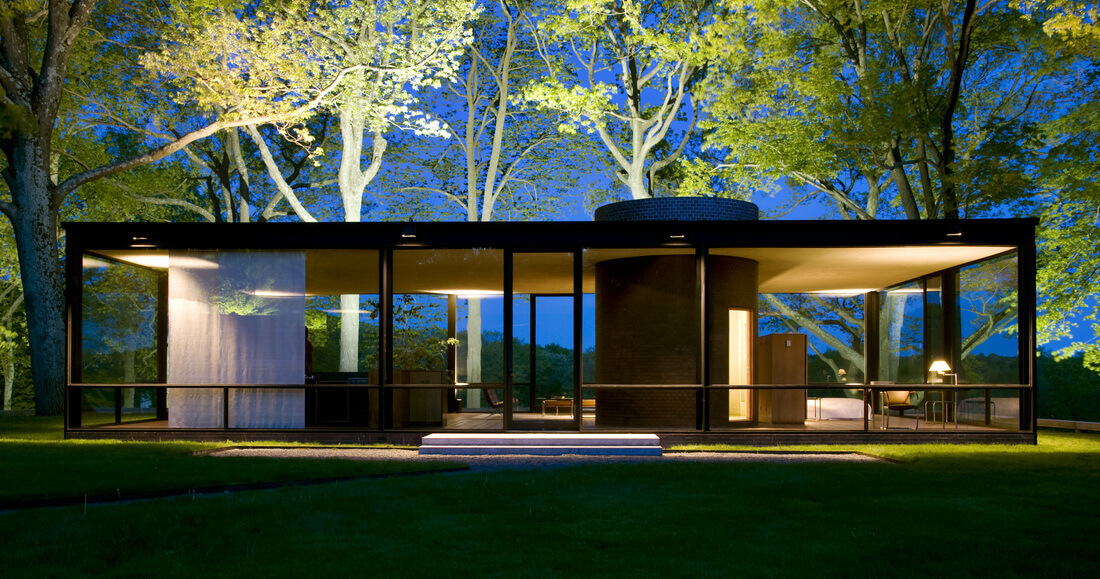 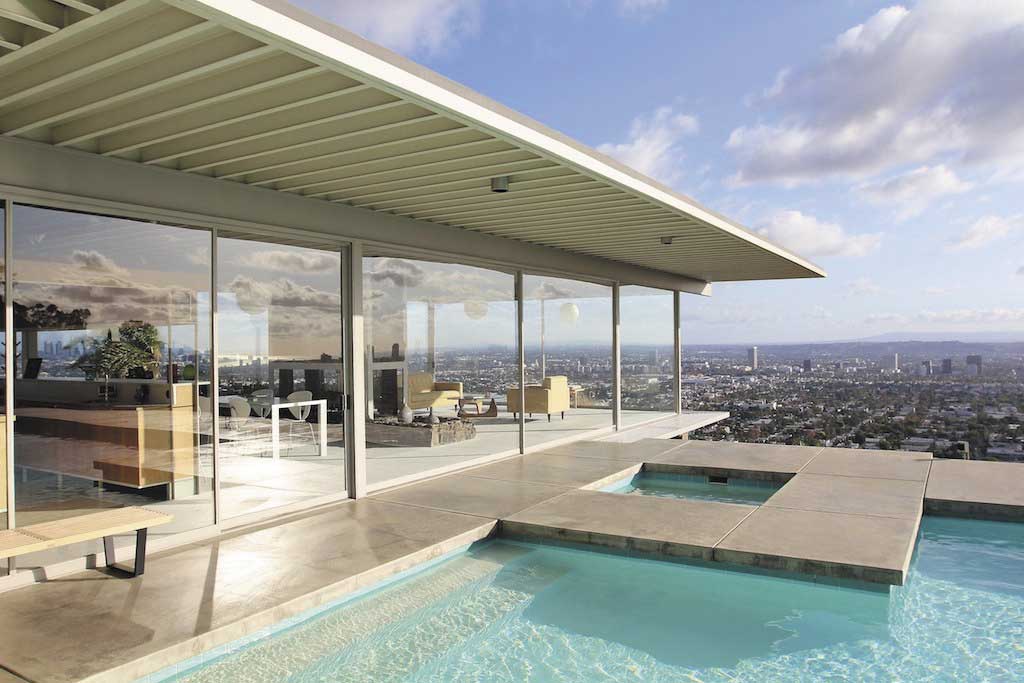 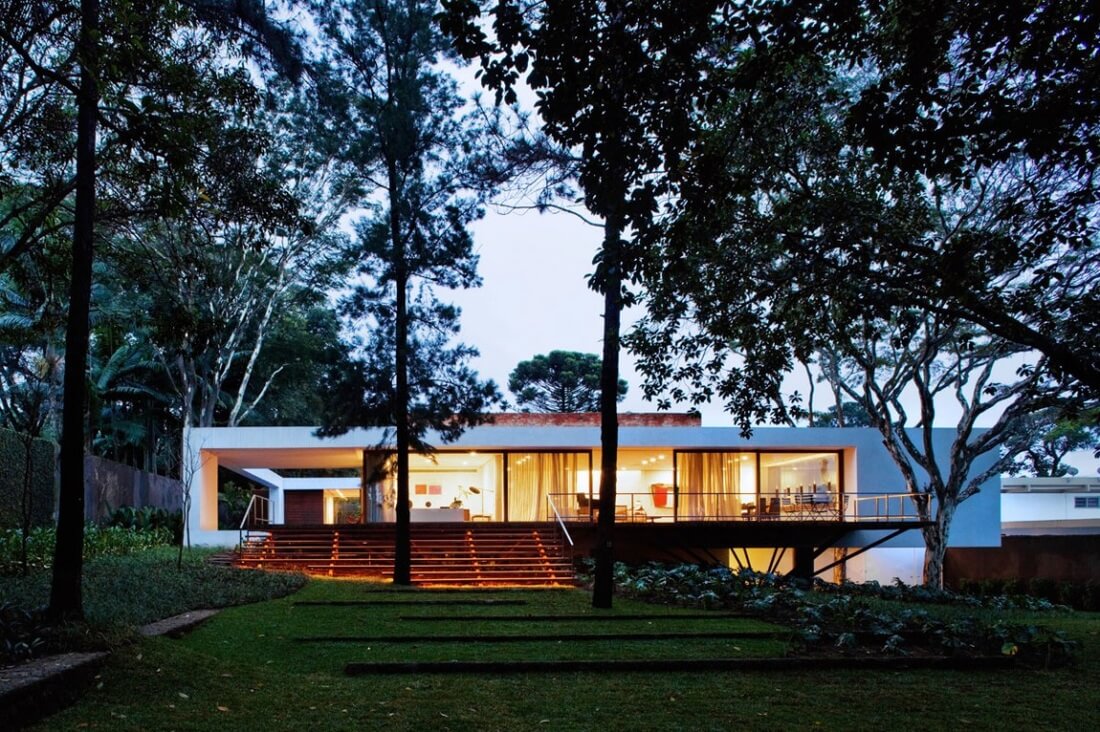