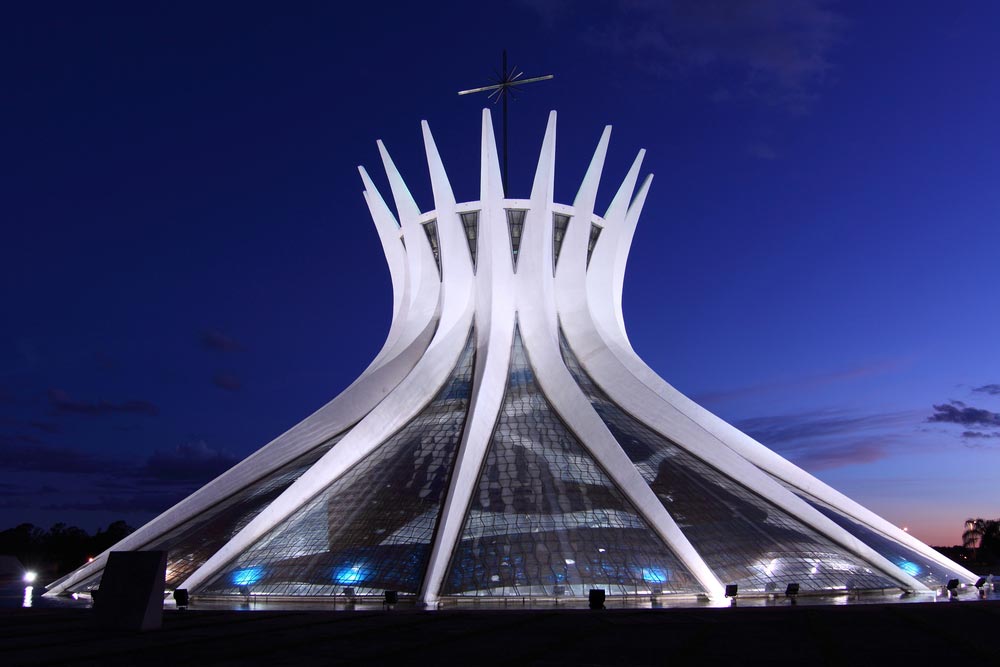 ​Let’s celebrate Brasilia’s birthday. The modernist federal capital of Brazil, which was founded on April 21, 1960 is 56 years old. Unique in its ambitious and modernist urban vision, Brasília was planned and developed by Lúcio Costa and Oscar Niemeyer to replace the capital Rio de Janeiro. Its urban planning design has been recognized as an example and universal reference to architects and urban planners ever since and its modernist, International Style has made Brasilia a prime example of the achievement of the Modern Movement. It was built in just 41 months, with its construction ordered by the country’s new President Juscelino Kubitschek who came to power promising ‘50 years progress in five’. Today it is a listed UNESCO World Heritage Site, attracting architecture lovers to its distinctive and iconic buildings by Niemeyer, João Filgueiras Lima, and Ícaro Castro Mello. 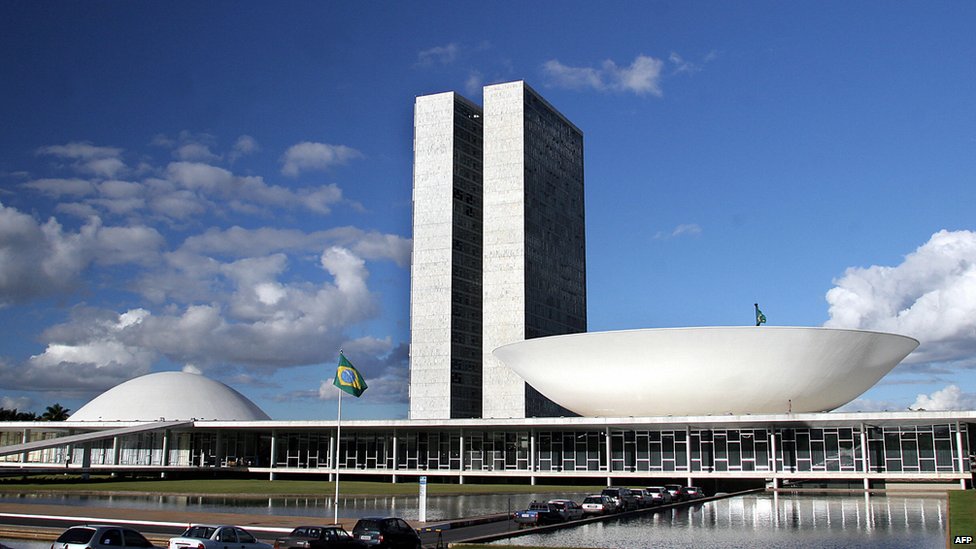 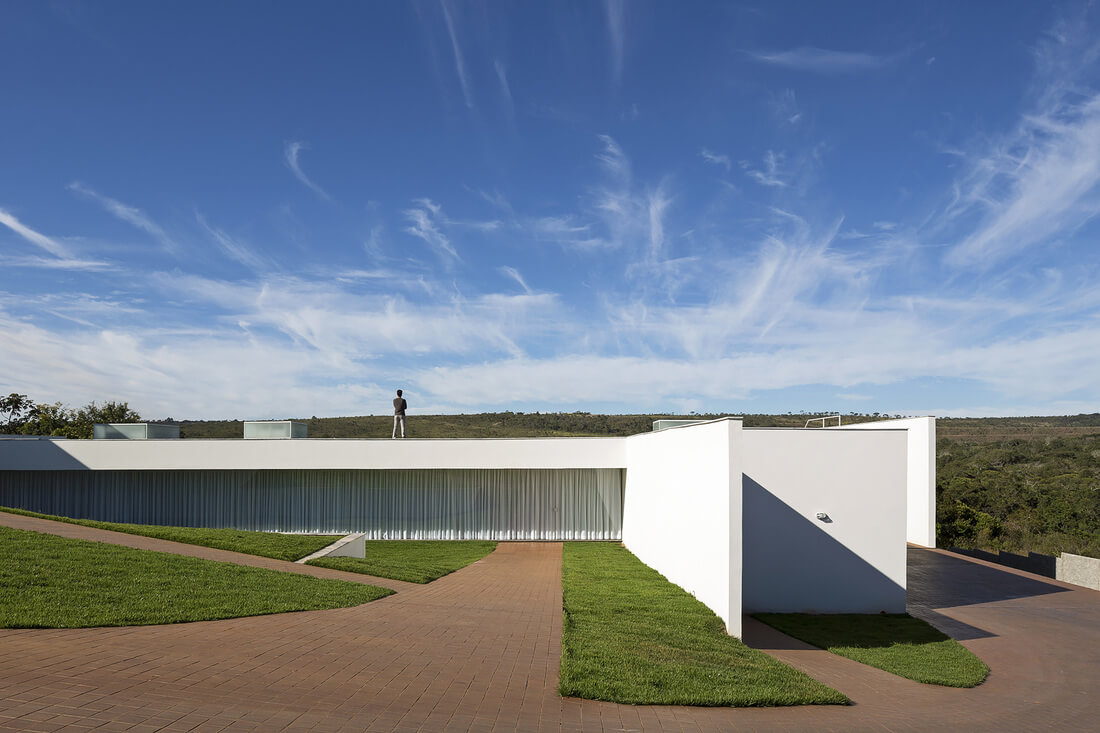 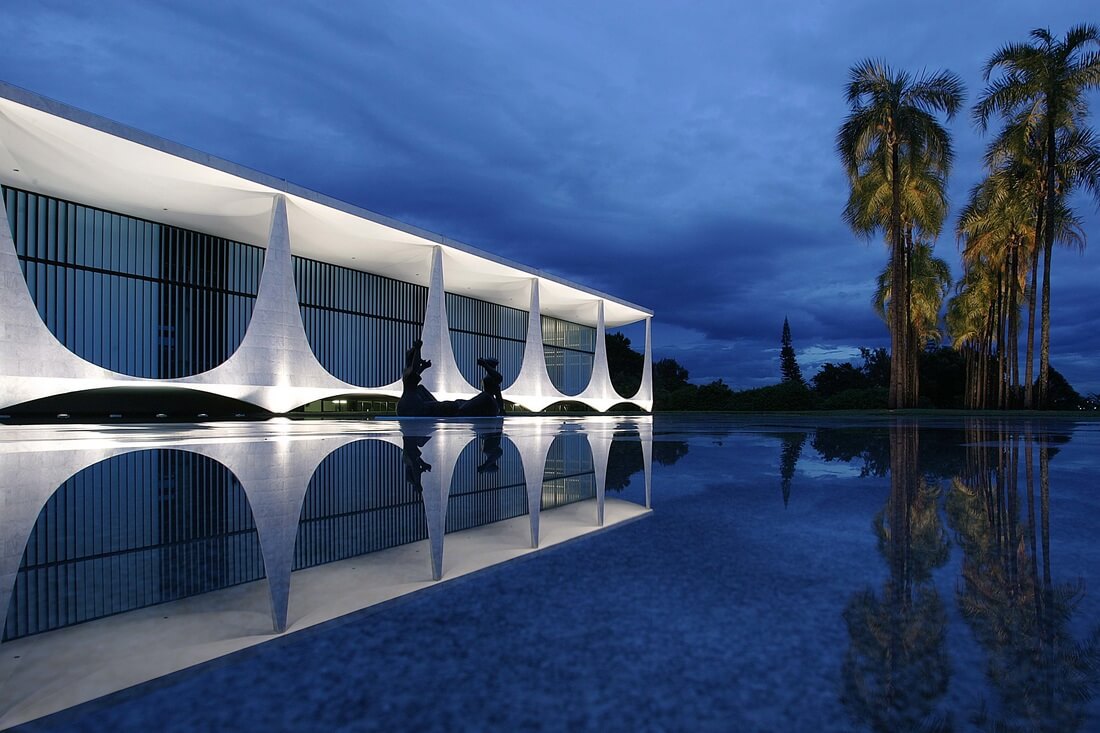 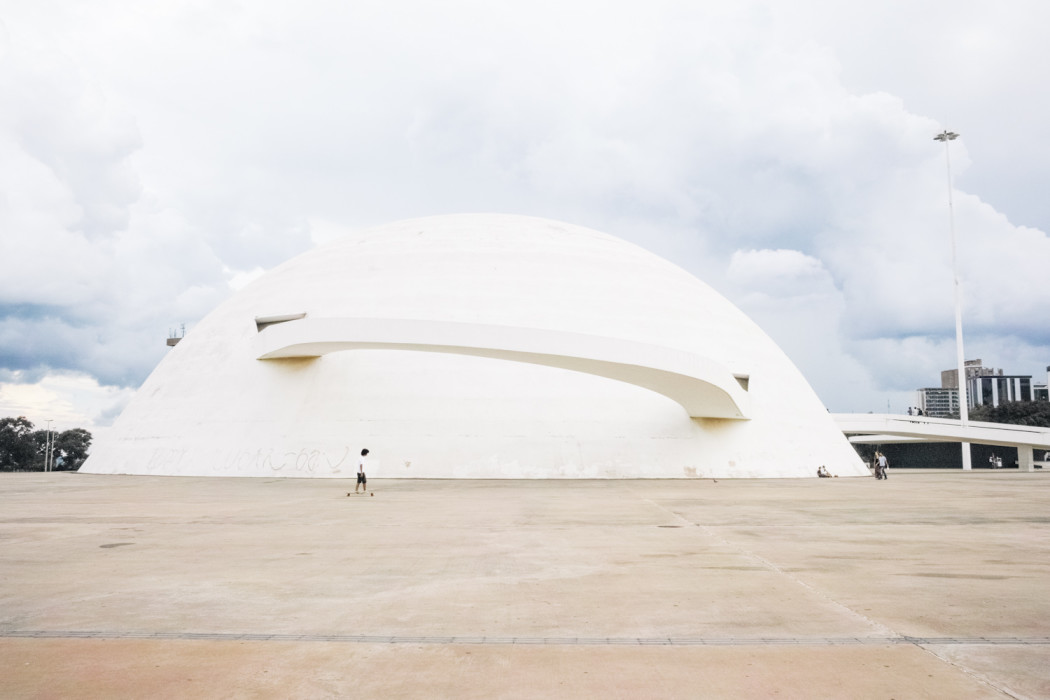