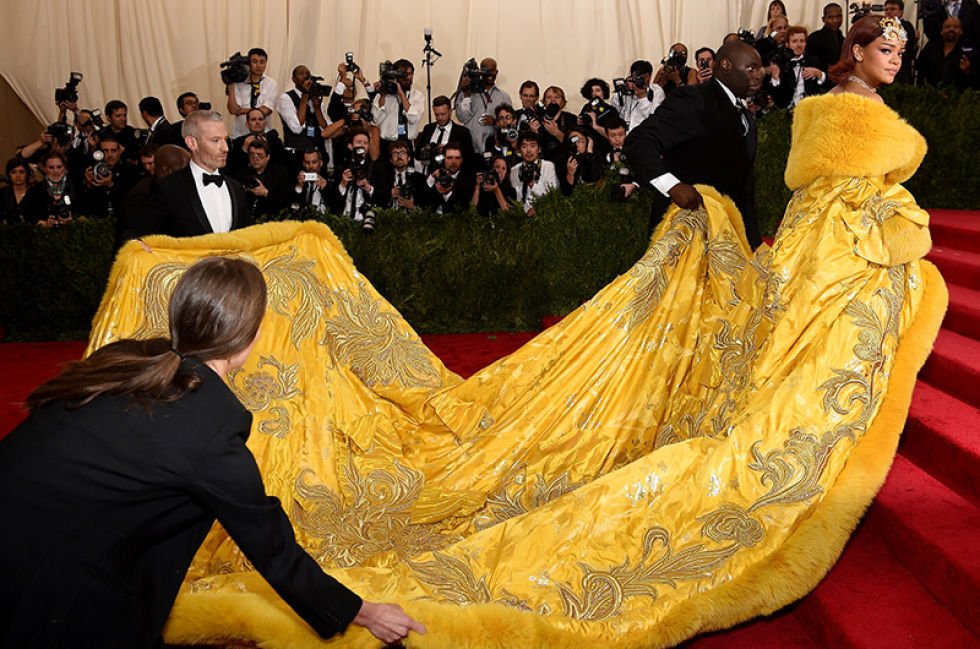 Its coming up, the first Monday in May, but I am talking about the film. If you are not certain that fashion is an art and cultural form, go to see the new and wonderful documentary The First Monday in May, which puts this debate at the center of discussion. Directed by the talented Andrew Rossi, it comes to reveal the efforts and energies behind the planning of the annual exhibition at the Costume Institute and the production of the so-called Met Ball, the star-studded benefit, which has emerged as the biggest event in New York. Filmed last year, it documented the exhibition “China: Through the Looking Glass,” which was curated by Andrew Bolton, and which has been one of the five most visited exhibitions in the history of the Museum. While the film takes us to the underground hallways of the Met and the new offices of Vogue Magazine, revealing tense moments in the long and complex journey of creating the show and the gala, portraying the glamour moments of the events itself, it also touches on intriguing political issues of the representation of China in the West, of the imagery that was recognized or under recognized by those designers attracted to the allure of China and its culture. 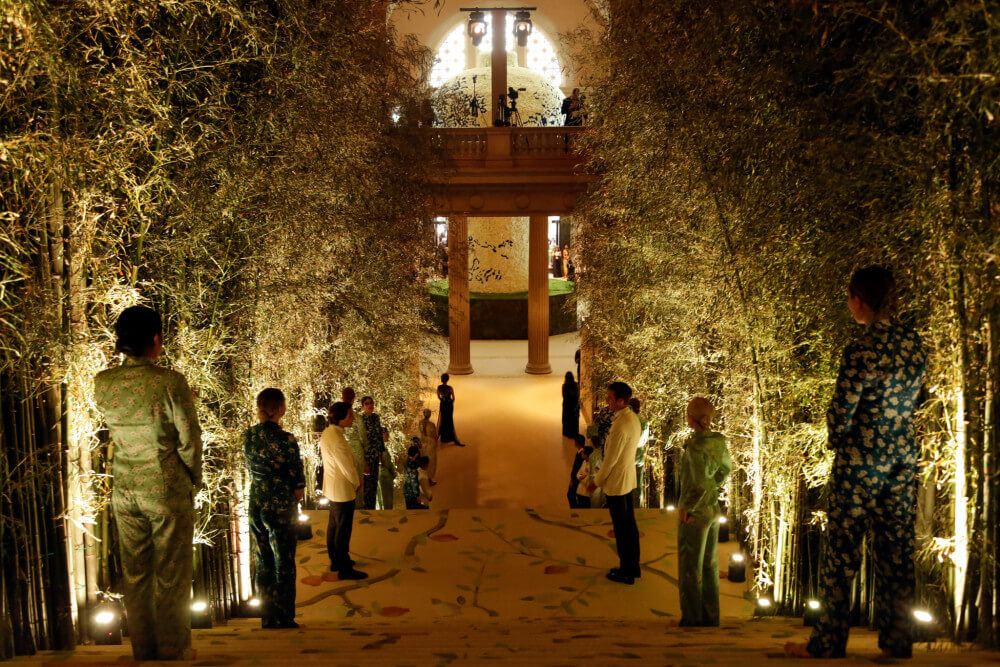 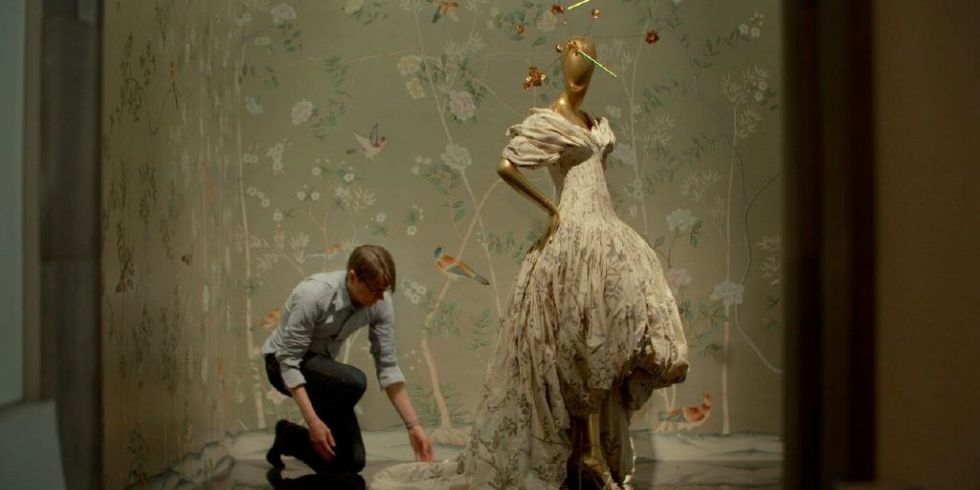