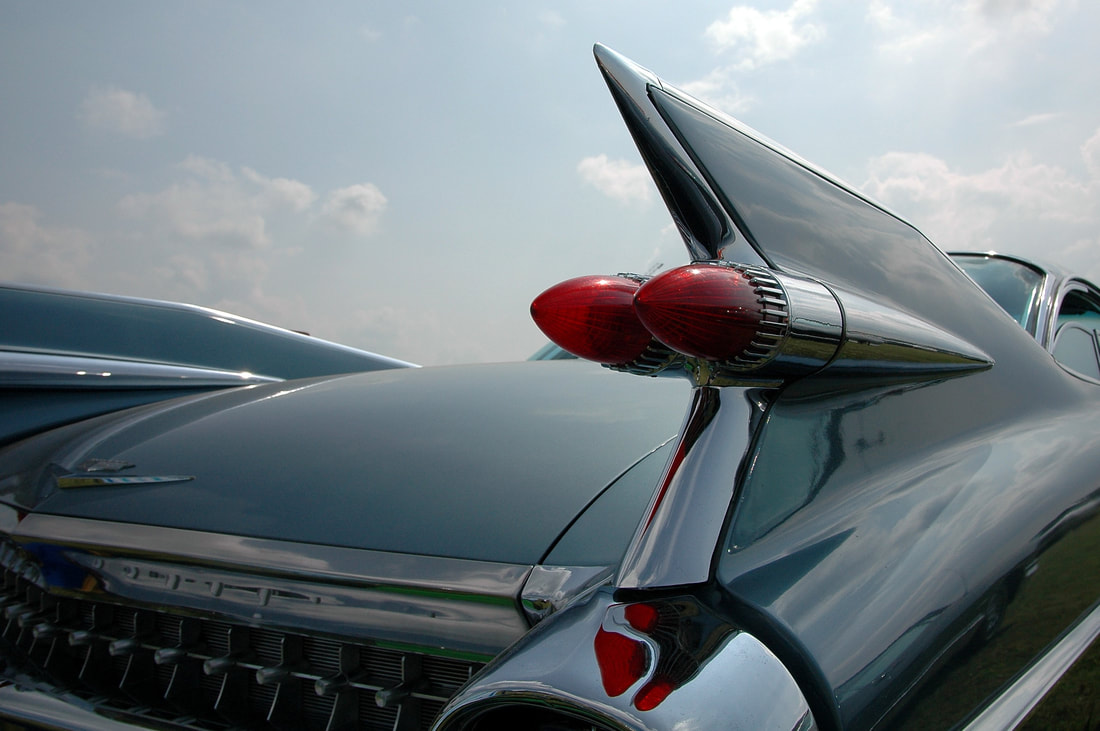 The name of Harley J. Earl (1893 – 1969) is rarely known today to those without a special interest in design history, but the American car designer was so influential and powerful during the interwar years and the age of Mad Men, that he became a brand name known to millions living in suburbia America.

Earl was not only the head of design at General Motors (later becoming its vice president), but created the formula for the American car, and can be credited for introducing the framed tailfins which have brought the glory of the American car industry worldwide and cemented its enduring legacy. Earl was so modern that he invented the hand sculpted clay models and the ‘concept car’ as a tool of marketing device.

He started this prolific career at his father’s shop for custom bodies in California, called ‘Earl Automotive Works.’ When the small house was bought by Cadillac dealer Don Lee, young Earl was kept as the Director, and the rest is history. I have recently come across a film which he created in 1958 (below). ‘American Look’ is an authentic documentation of the power of design in shaping the American Dream and the glamour lifestyle shared by millions during the postwar years. 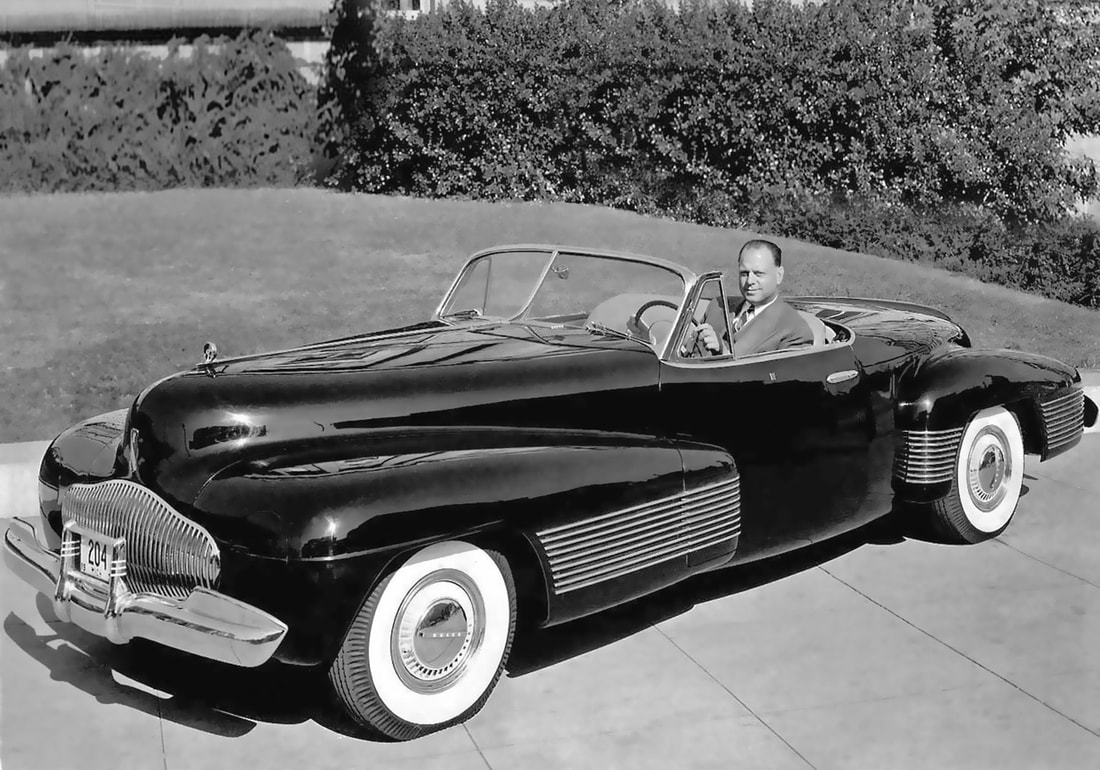