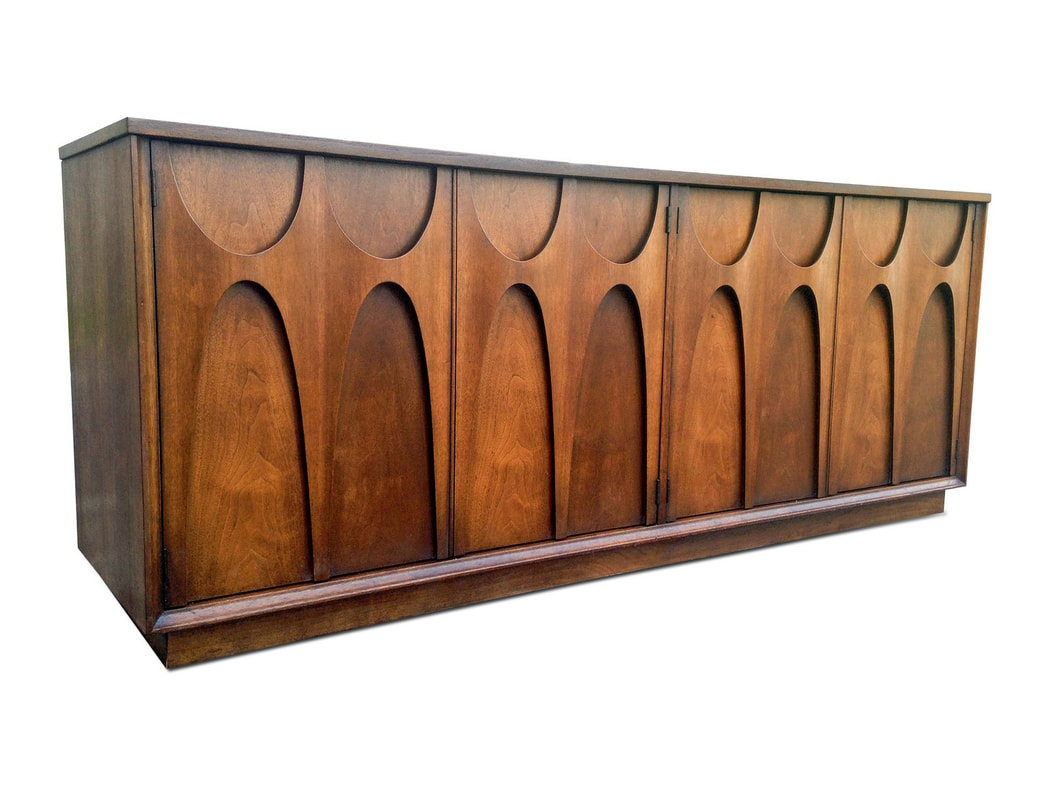 There is a fundamental difference between architectural furniture and furniture inspired by architecture. The first, with iconic examples by Mies, Le Corbusier, George Nakashima, and Jean Prouve, manifests principles and aesthetic sensibility that stand at the core of architecture; the second includes furniture influenced by particular buildings. When Brasília, the new national capital of Brazil was inaugurated on April 21, 1960, planned by Lúcio Costa and Oscar Niemeyer upon the principles of modernism, it came to capture the imagination of those appreciating modern architecture and urban planning across the globe. It was the most successful example of the power of modern architecture to construct national building. Broyhill Furniture, a manufacturer from North Carolina produced a line called ‘Brasilia,’ which was inspired by the executive, legislative, and judiciary icons that Niemeyer designed in this immense project. All pieces, sideboards and cabinets after the Palácio do Planalto; tables after the Cathedral; chairs with arched backs, were patented in 1963 and put into production that year. They are still so affordable. 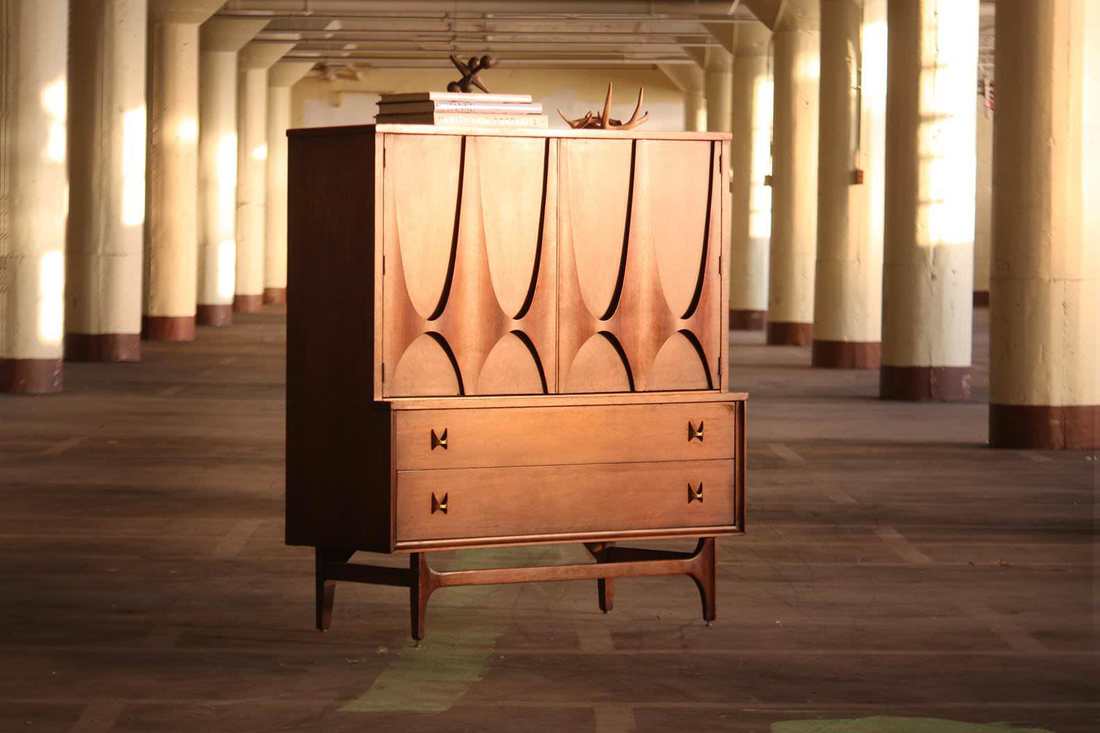 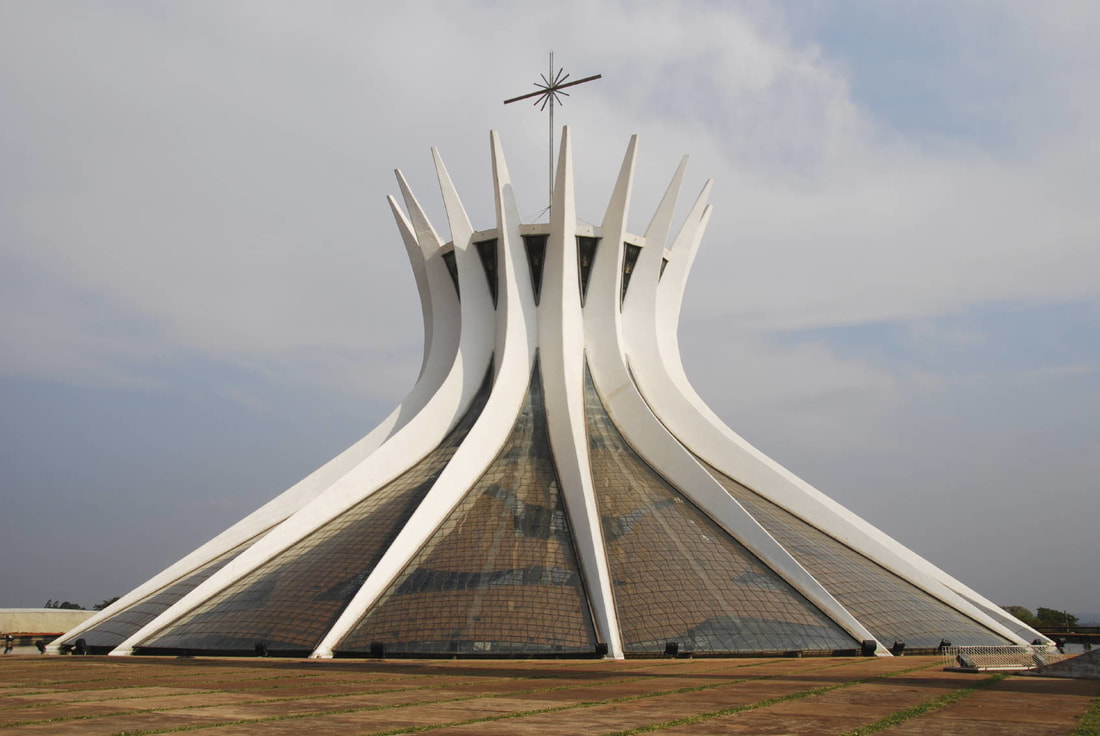 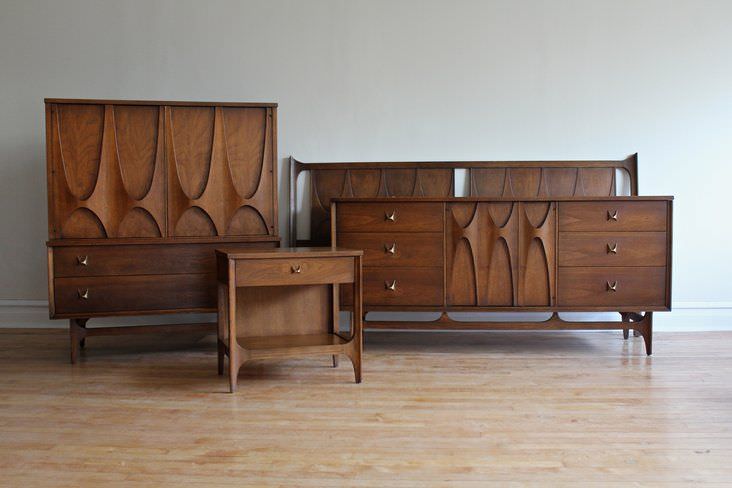 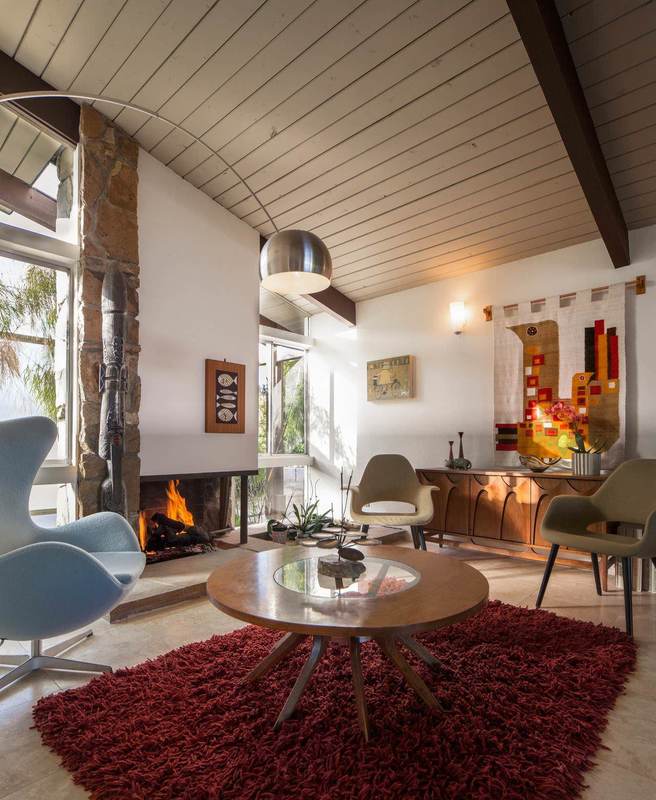