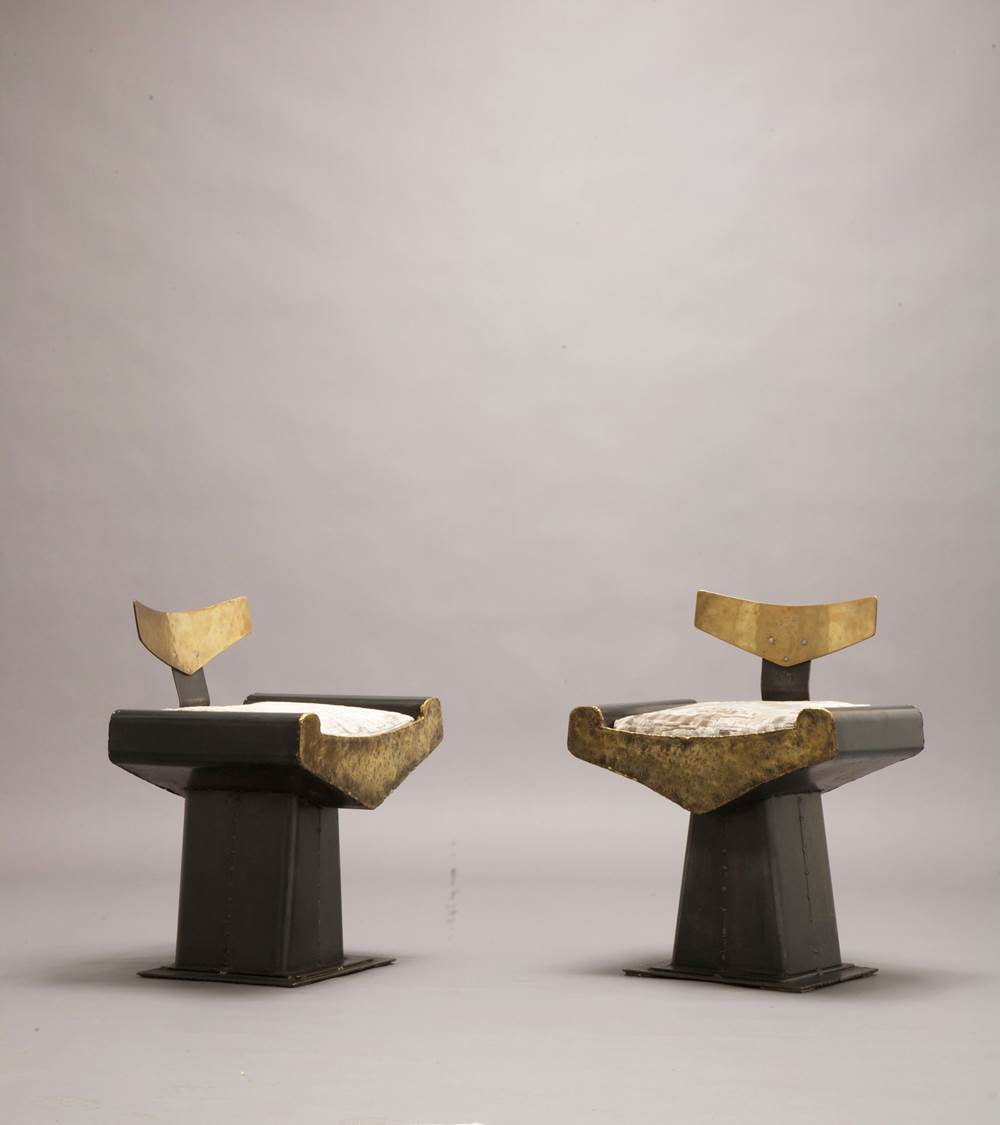 I was first introduced to the remarkable work of French sculptor and furniture designer, Alain Douillard (1929-2017) who died last week in a 2010 retrospective at Magen H Gallery. Metal was his tool and he had mastered it during nearly seven-decade career, from iron to precious metals. Trained at the Ecole des Beaux-arts de Nantes during the postwar years, Douillard came to develop a language which was abstract and geometrical, rooted in the aesthetics of the moment. He has mostly been known for using car parts and scrap metal, which he began creating in the 60s, before maturing into pieces crafted of one central scrap piece which was the core, around which he created his own sculptures.  All images, curtesy of Magen H Gallery. 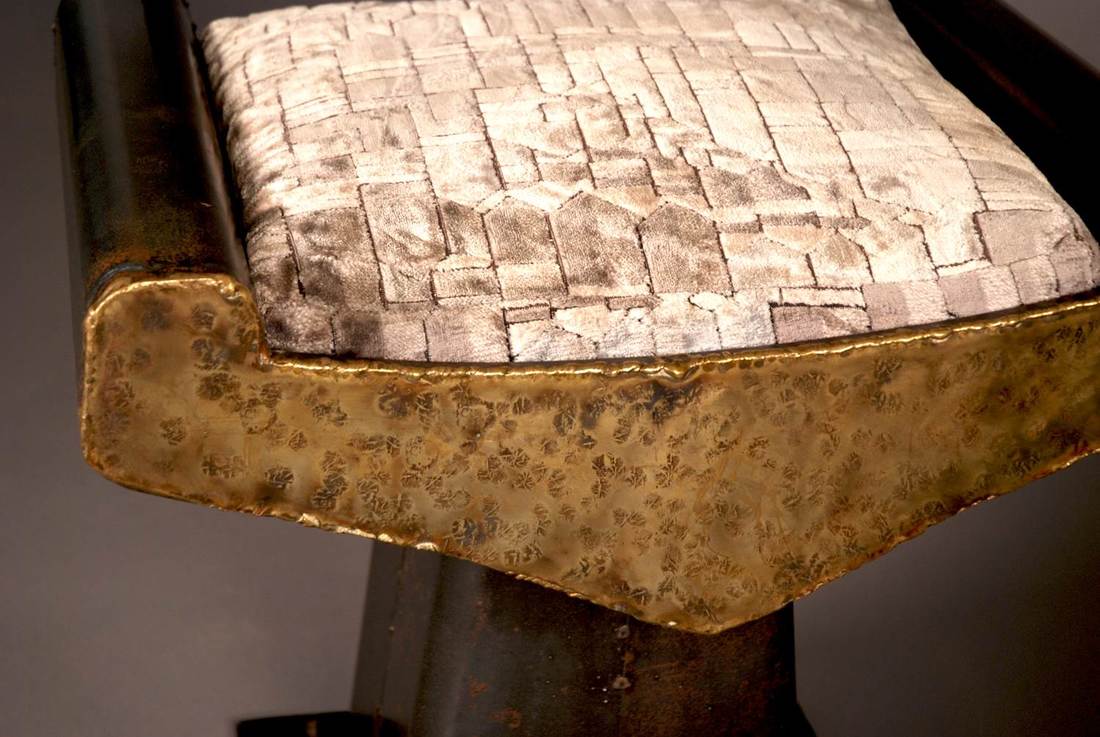 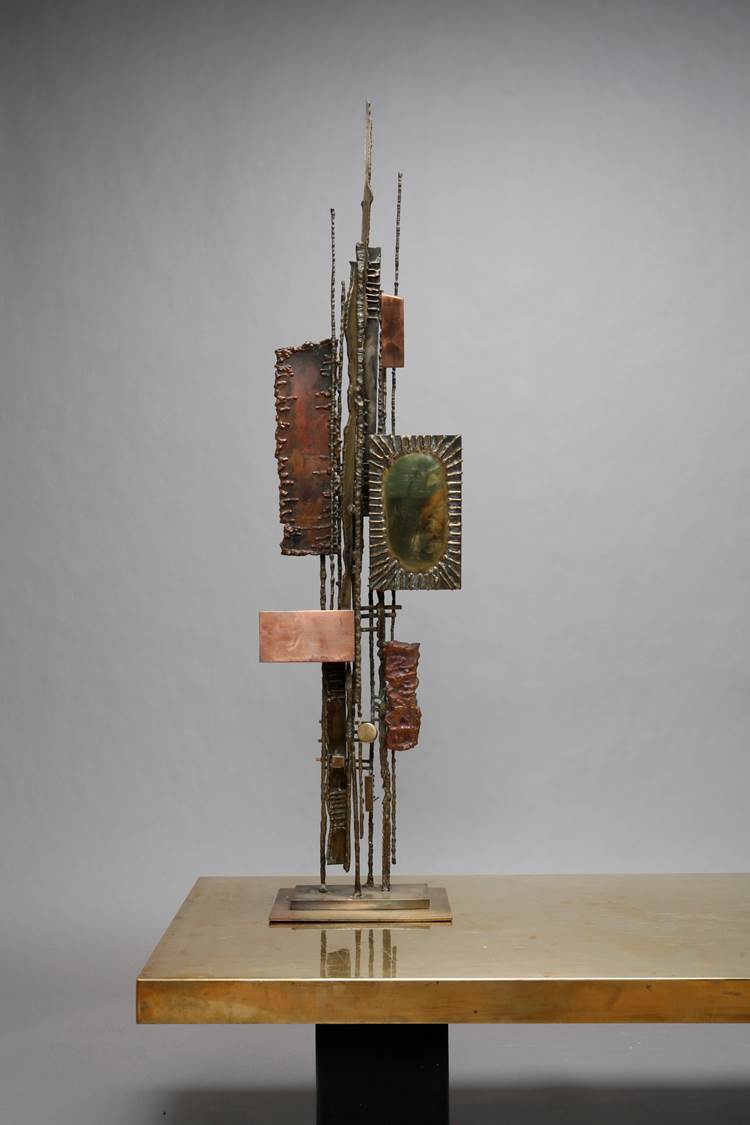 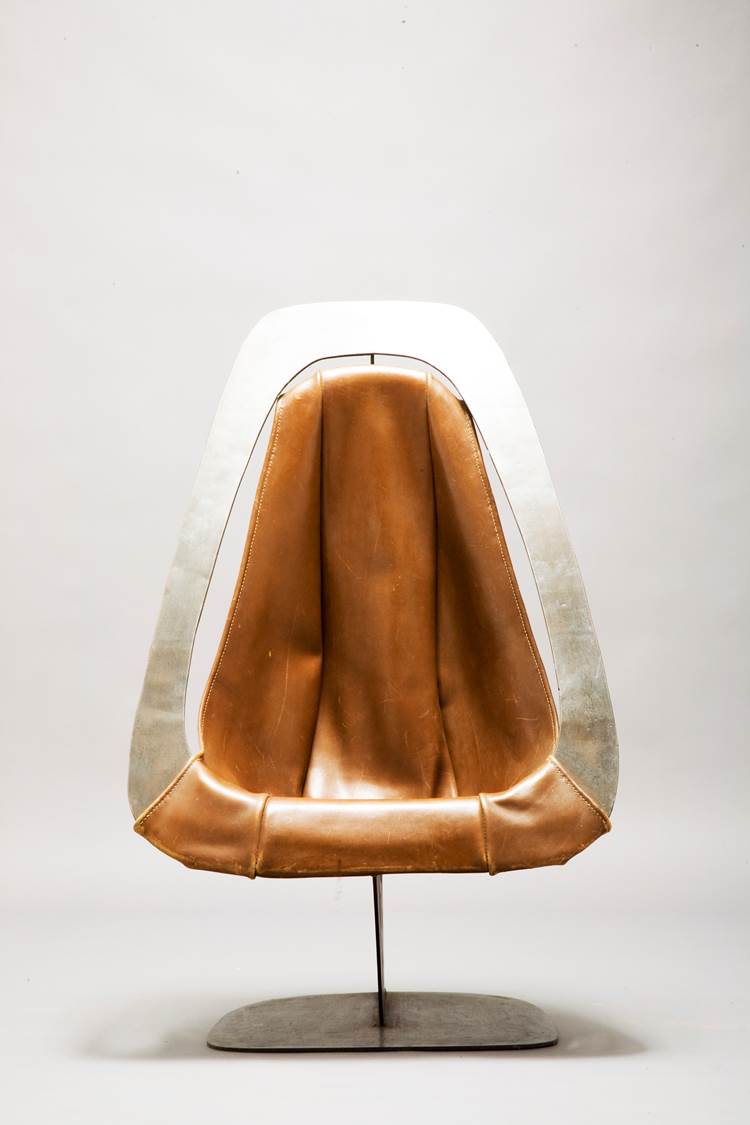 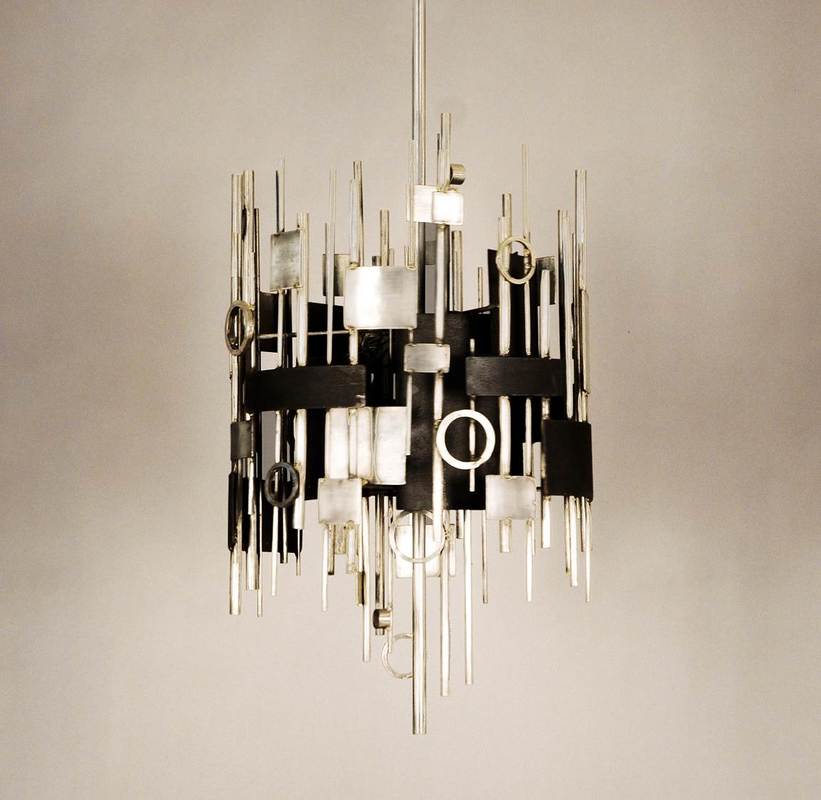 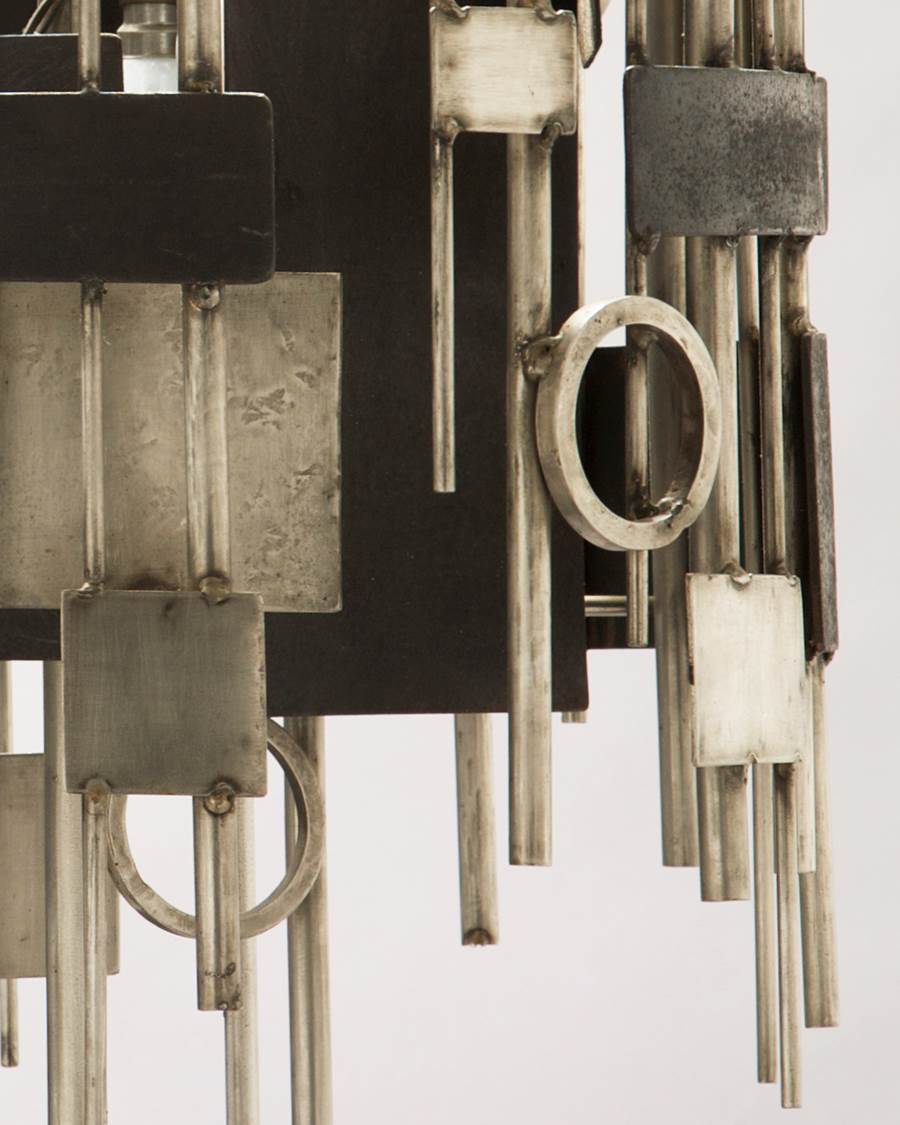 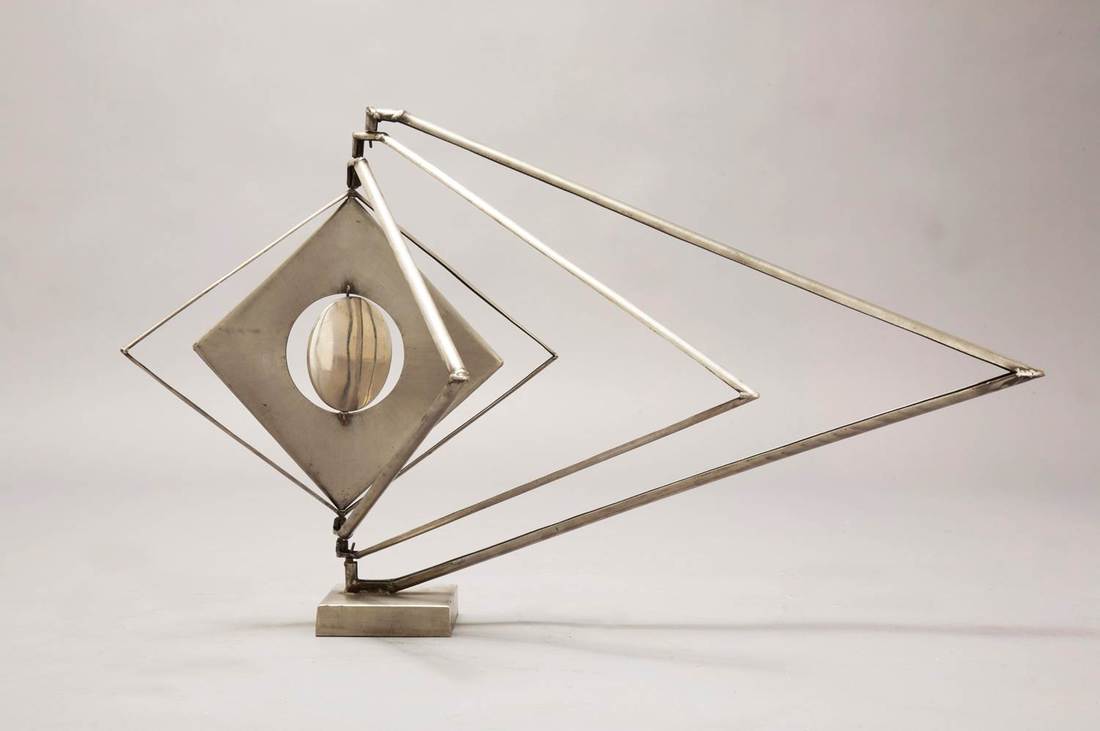 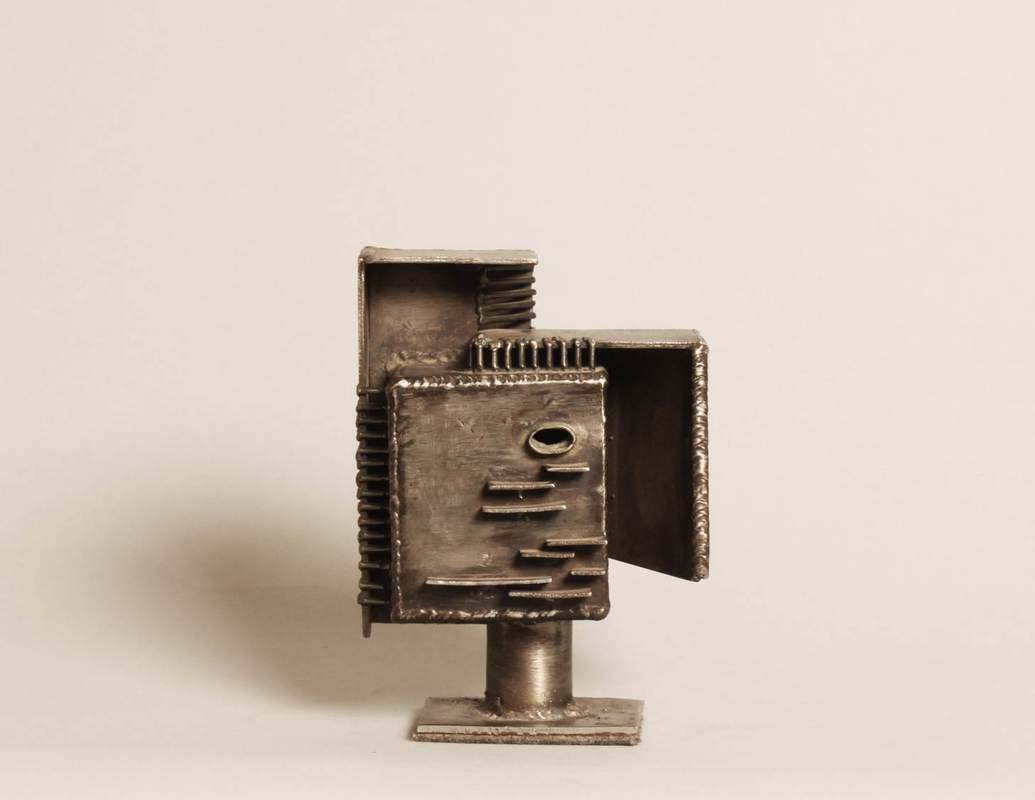 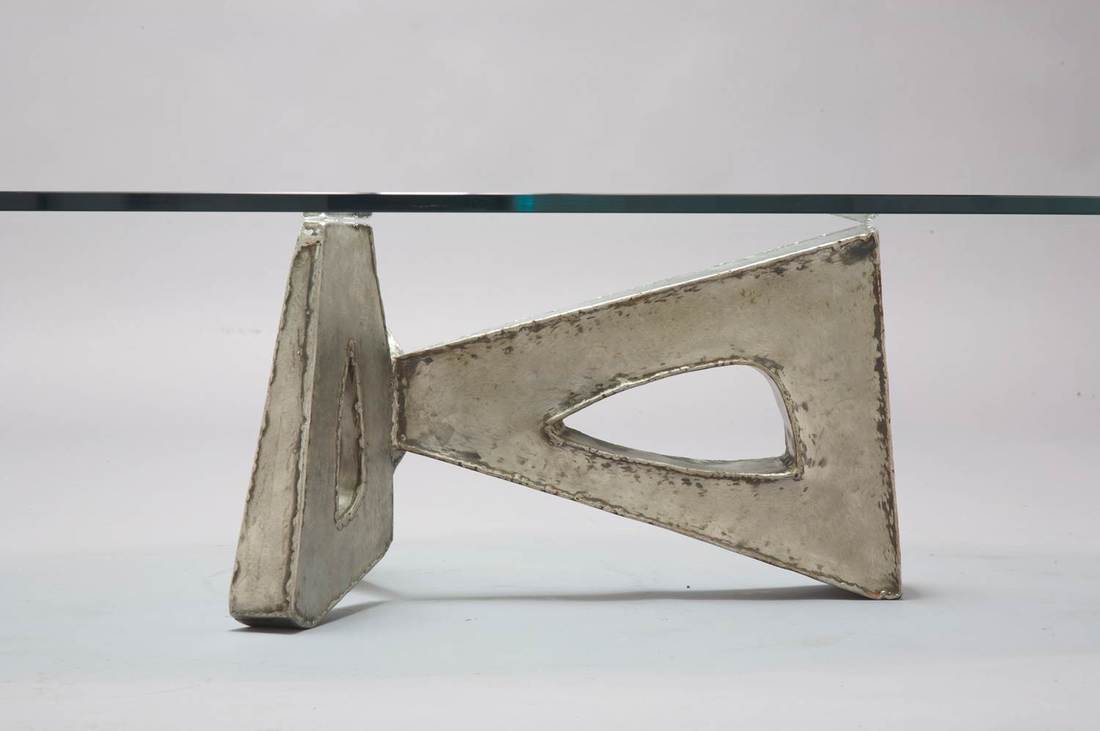