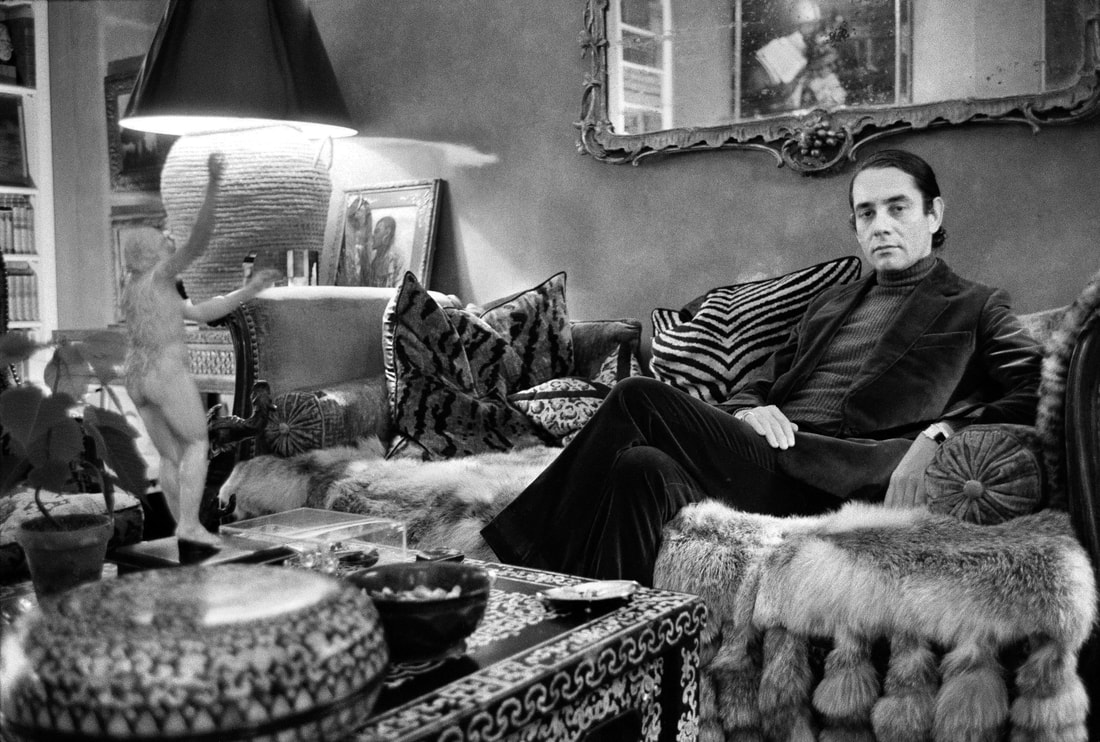 There was nothing un-glamour about Kenneth Jay Lane (1932-2017) who died last week at his home in Manhattan. Not his jewelry, not his image, not his celebrities friends and clients, and not his dandy appearance. When I first entered the world of design in the early 90s, Lane was a very famous man, so famous that he was the subject of a 1998 retrospective at the Fashion Institute of Technology, presenting his fabulous jewelry. Lane did costume jewelry which was so exquisite that every woman of style during those decade had at least a couple of pieces by Lane. While he started his career in the early 60s and arrived at the peak of his fame in the 90s, his jewelry has become synonymous with 80s style. And it was to be found in the wardrobe of the world’s stylish people from Andy Warhol, Edie Sedgwick, Barbara Bush, to Jackie Kennedy, Audrey Hepburn, Lady Gaga, and Princess Diana. He began his accomplished career in the art department of Vogue under Diana Vreeland, went to design shoes under Roger Vivier for Christian Dior, before turning his creative energy to jewelry. His jewelry was always dramatic, always noticeable, pieces larger than life, and he was often asked by his famed clients, the Duchess of Windsor, Jackie Kennedy to fake their jewelry, as he elaborated in his book “Faking It.” A documentary about Lane’s life and career,  ‘Fabulously Fake: The Real Life of Kenneth Jay Lane’ will air next year. 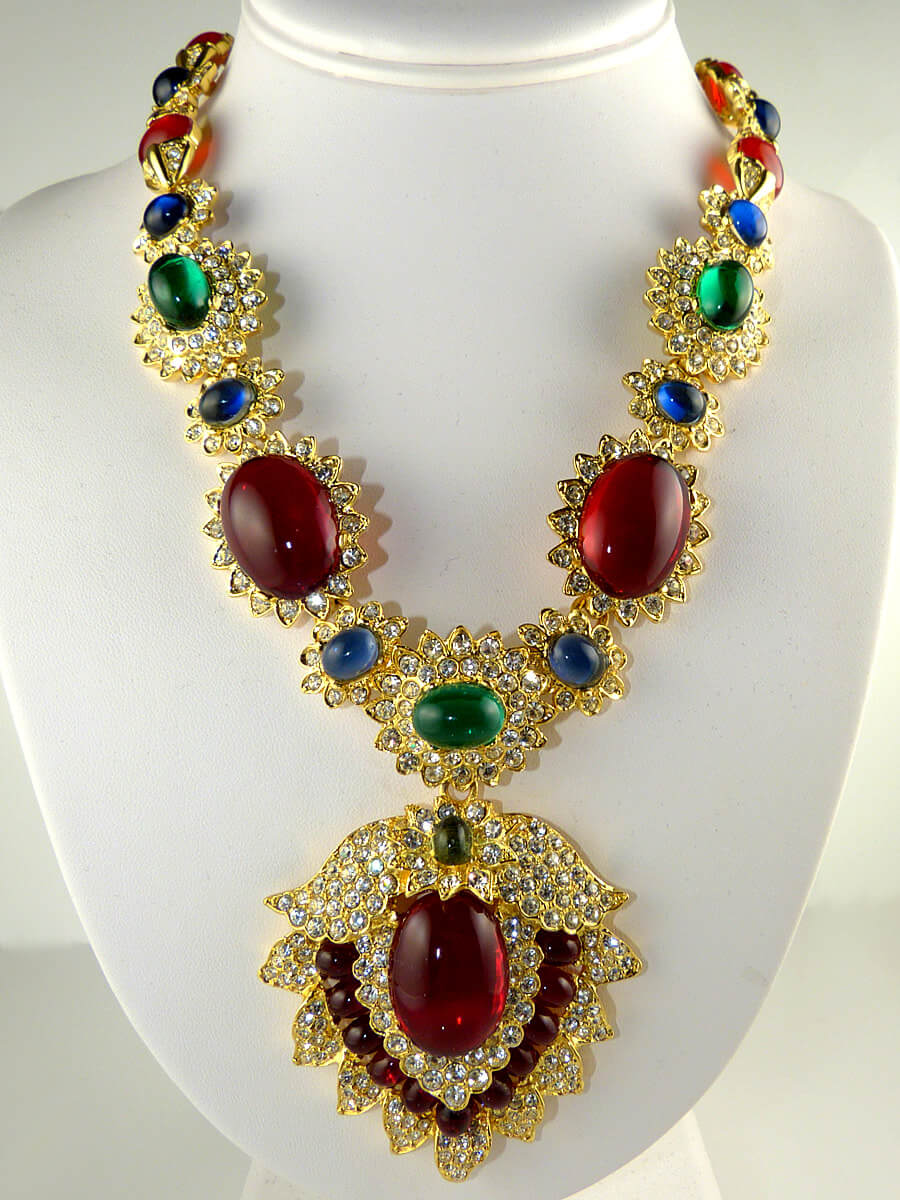 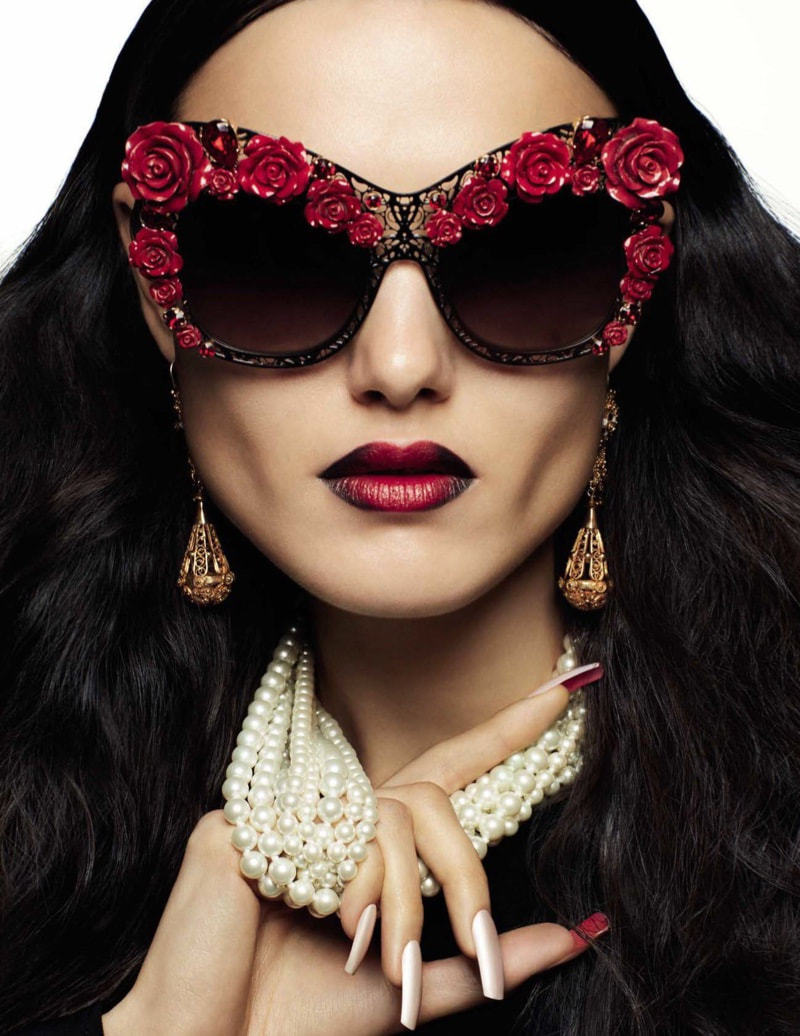 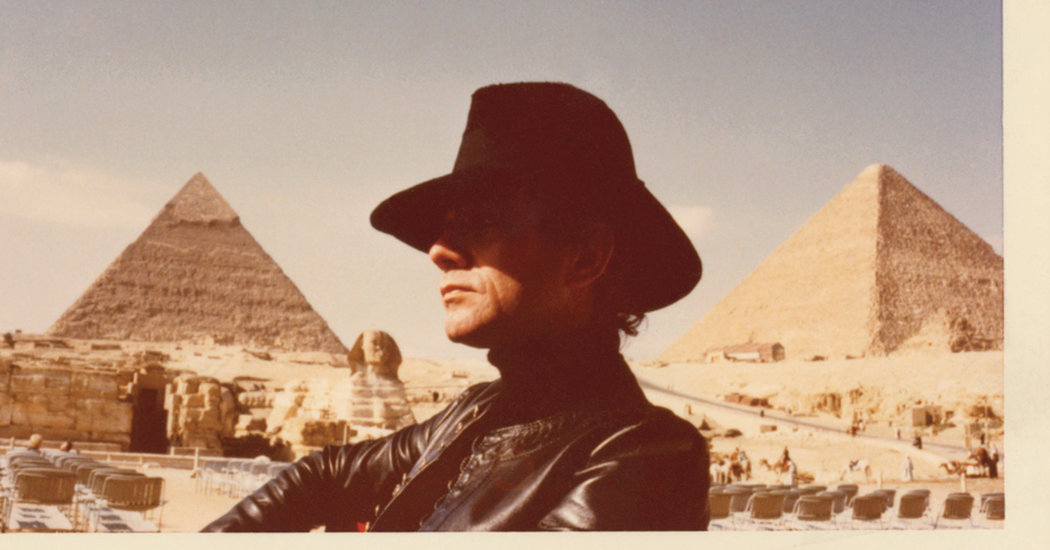 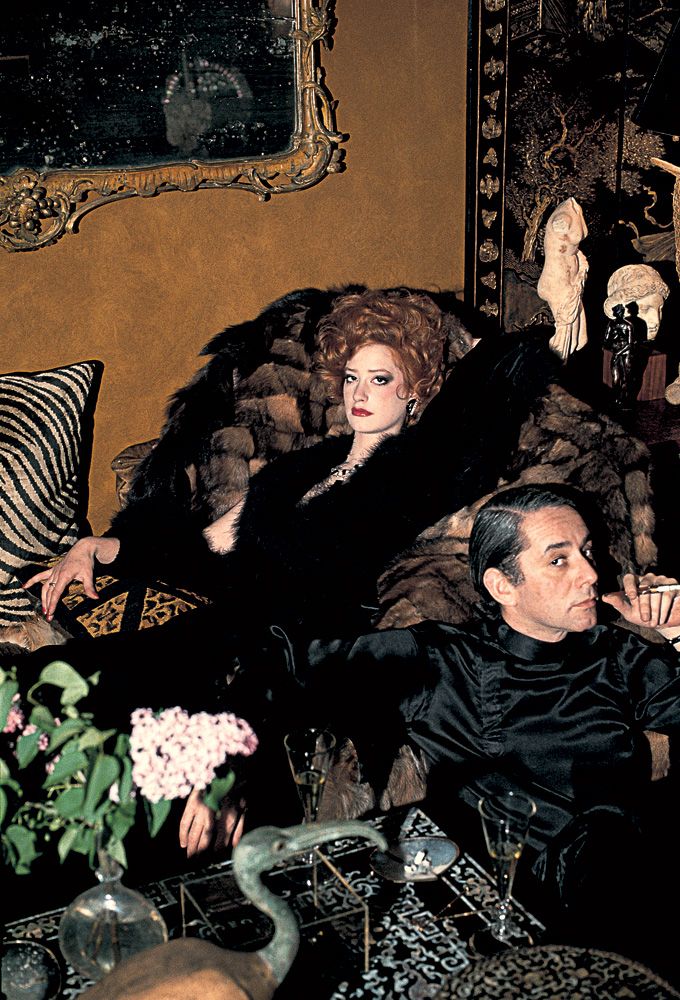