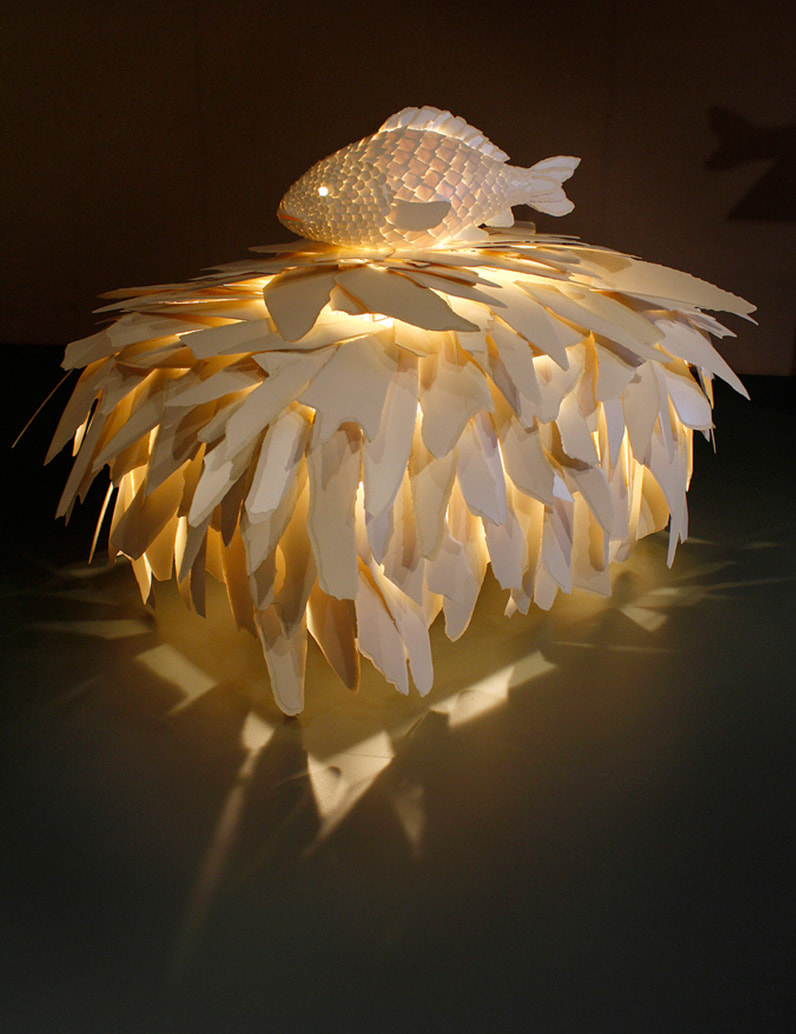 Form Student Innovation Competition,
If we look at the history of design commissions and competitions by FORMICA, we can find products designed by some of the key designers and architects of their time. Now, that the company has announced a new competition, “Form Student Innovation Competition,” it is time to look at the innovative objects made in the famed plastic laminate by FORMICA. It all began in 1970, when an entire room, designed by Piet Mondrian in 1926 on paper, was fabricated using FORMICA’s plastic laminate by Pace Gallery (below). In 1983, the company initiated a project under the direction of Susan Lewin, which came to elevate the profile of its new product, ColorCore, commissioning leading architects, such as Frank Gehry, Robert Venturi to create cutting-edge objects in their own signature style to be utilized in its promotional material and advertisement. In 2008, another seminal project was initiated, a competition in which ten architects and designers, including Zaha Hadid, Michael Graves, Bernard Tschumi and Massimo Vignelli, created work using FORMICA. The current competition, opens to submissions by students until November 10th, seeks to honor the previous competition of 2008. The new generation of designers are invited to submit color renderings of their original designs, adhering to the original challenge: something to “sit upon, lay upon, lean upon or play upon.” The winning design will be announced in March 2018 and fabricated for display at the Cincinnati Contemporary Arts Center. Above: Frank Gehry’s Fish Lamp, 1984. 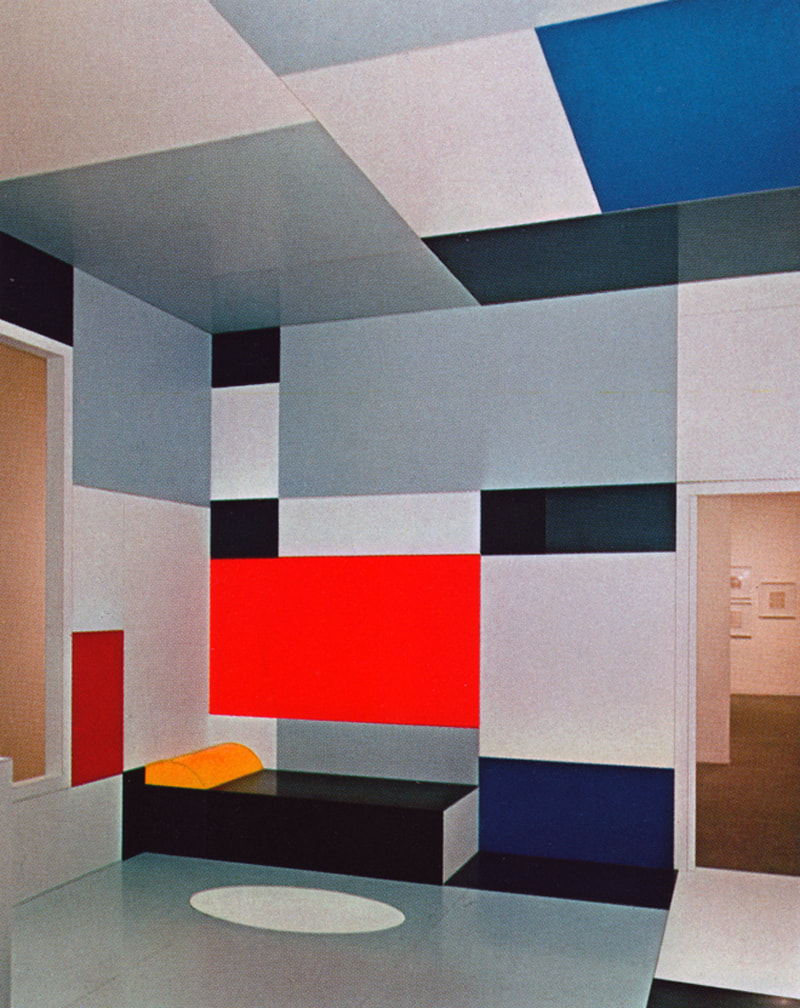 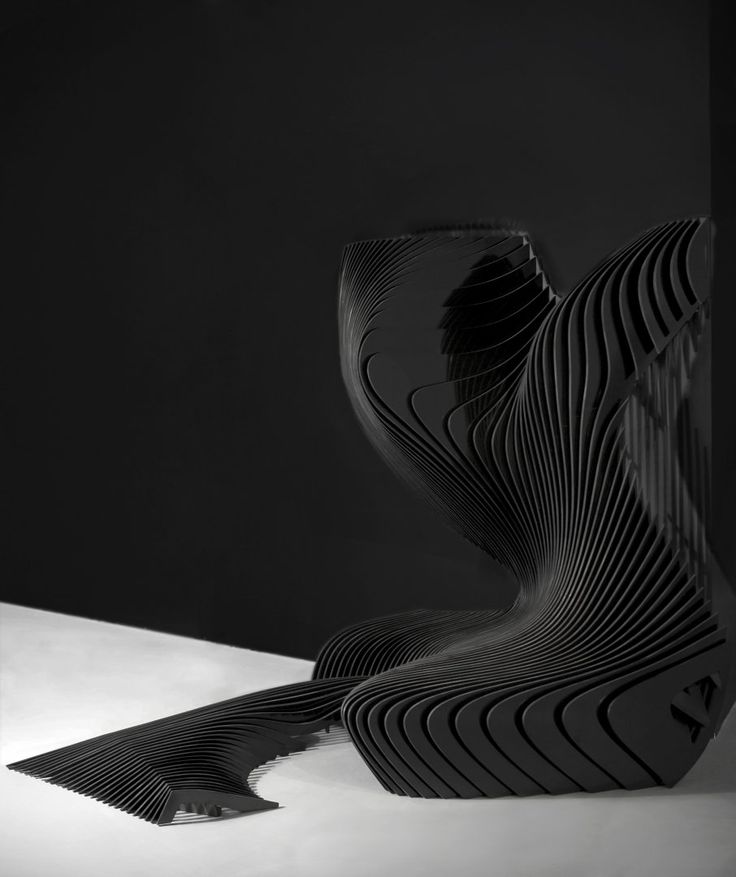 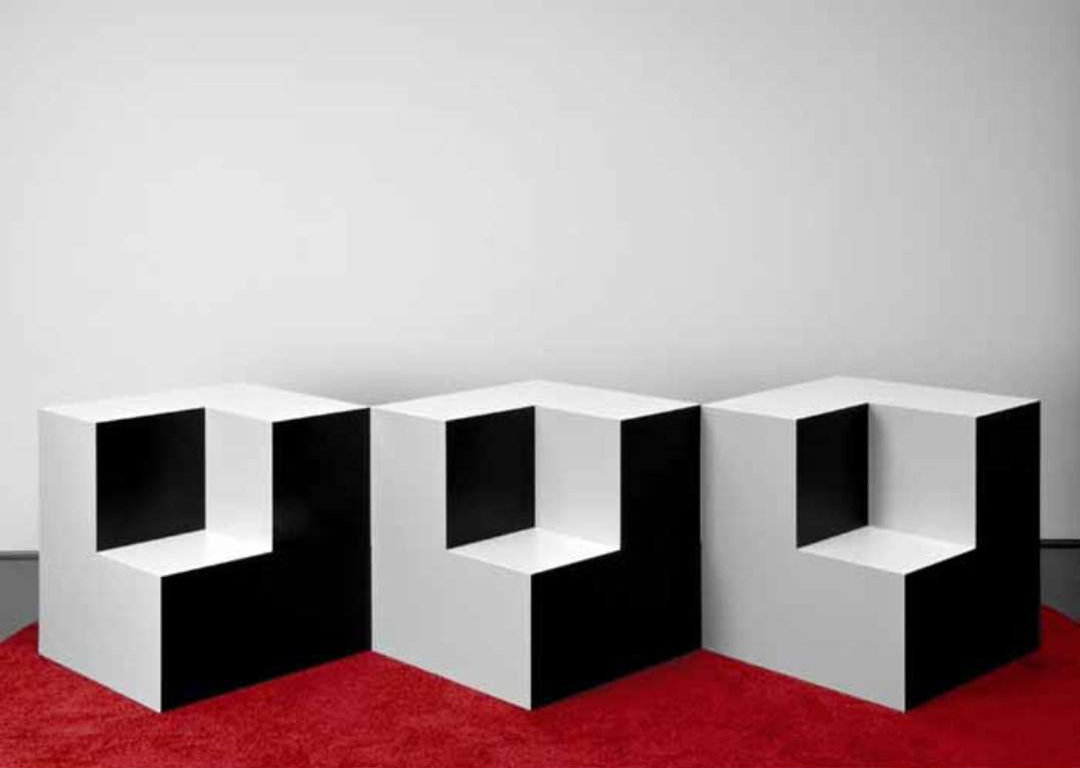 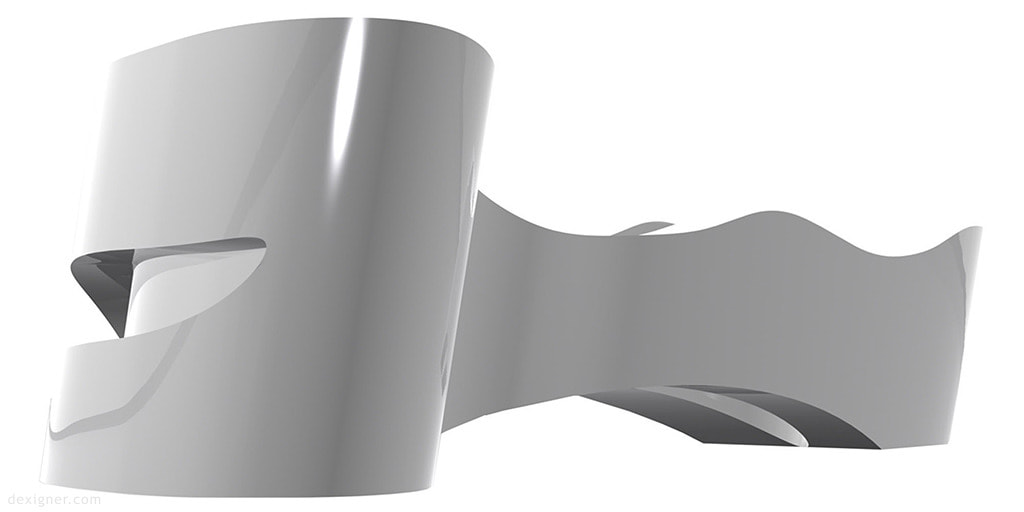 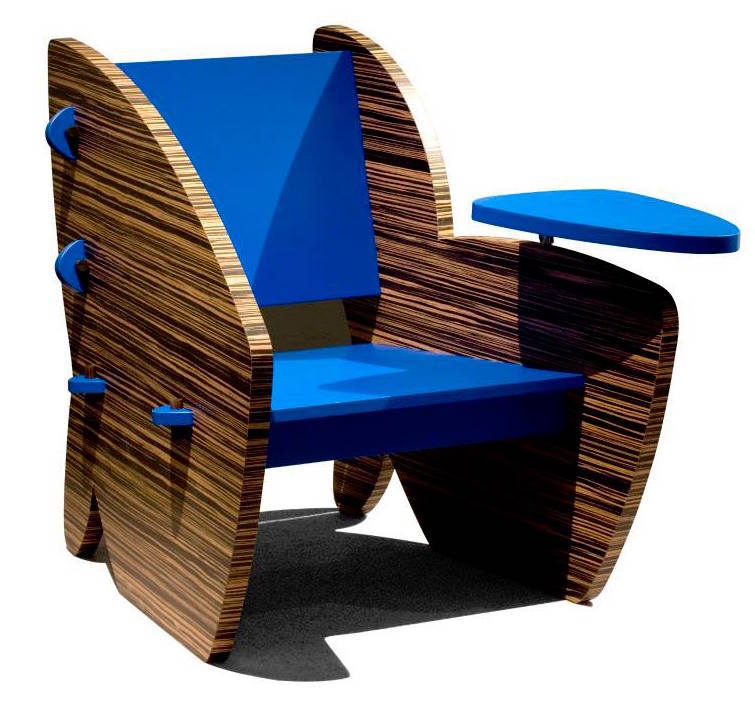