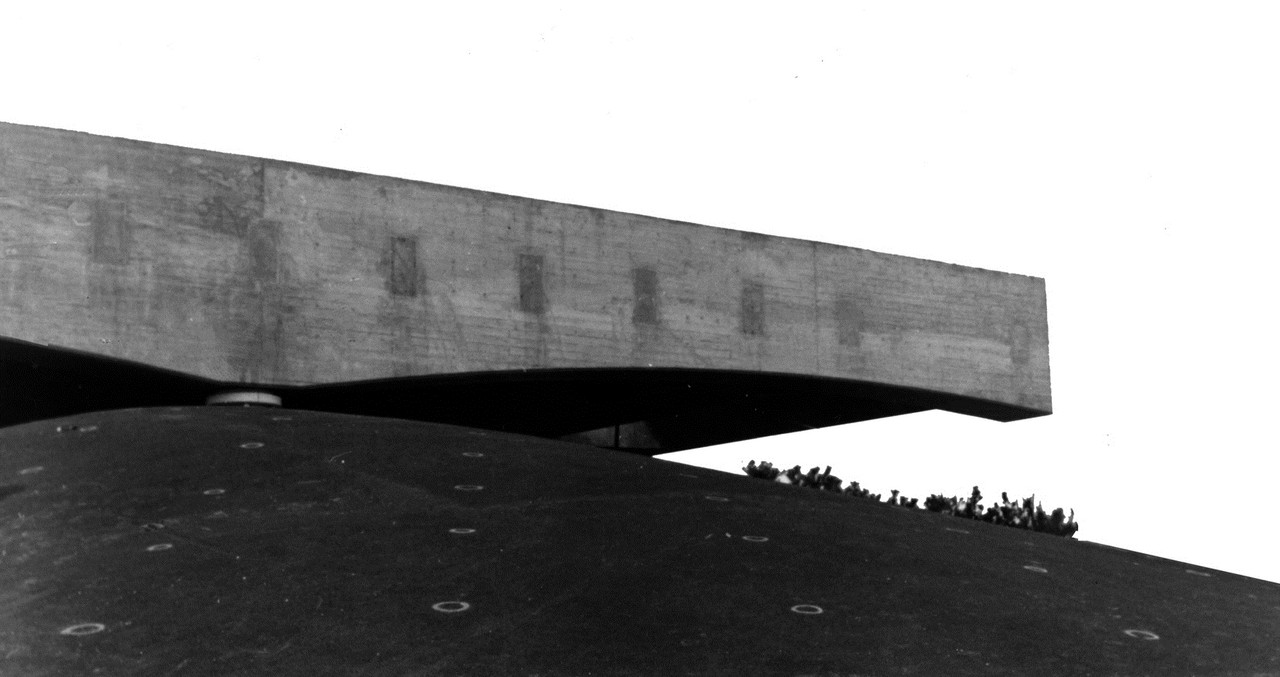 Let’s celebrate with Brazilian architect Paulo Mendes da Rocha who is the recipient of the prestigious 2017 Royal Gold Medal of the Royal Institute of British Architects (RIBA). A great contributor to the architectural fabric of Brazil, he has practiced the type of Brutalism, powerful, massive, raw, passionate, abstract, chunky, that came to shape much of his native country and particularly his hometown São Paulo. Mendes da Rocha has previously received the Pritzker Prize in 2006 and more prizes for his contribution to architecture. While widely known in Brazil, he had come to the international spotlight with the Brazil’s pavilion, which he designed at Expo ’70 in Osaka, Japan (above), and for his Museu dos Coches in Lisbon, completed in 2015. He believes in the impact of architecture on progress, humanity, and the people; to him, even though architecture is a form of poetry and its always deep and clear, poverty and the ordinary, the simple, and the daily, all serve as a point of departure to create architecture that is ‘real.’ 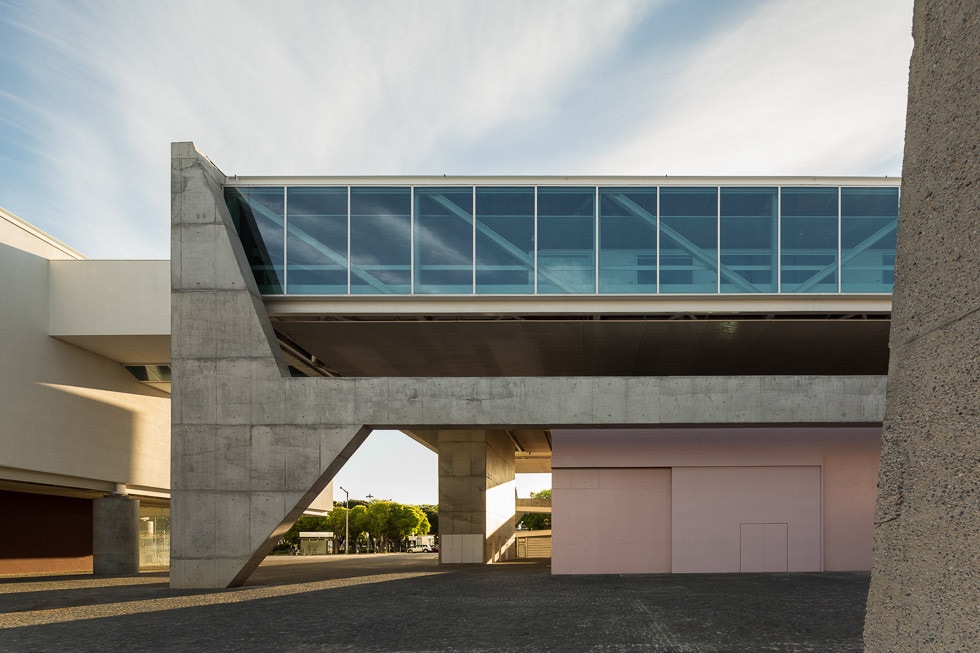 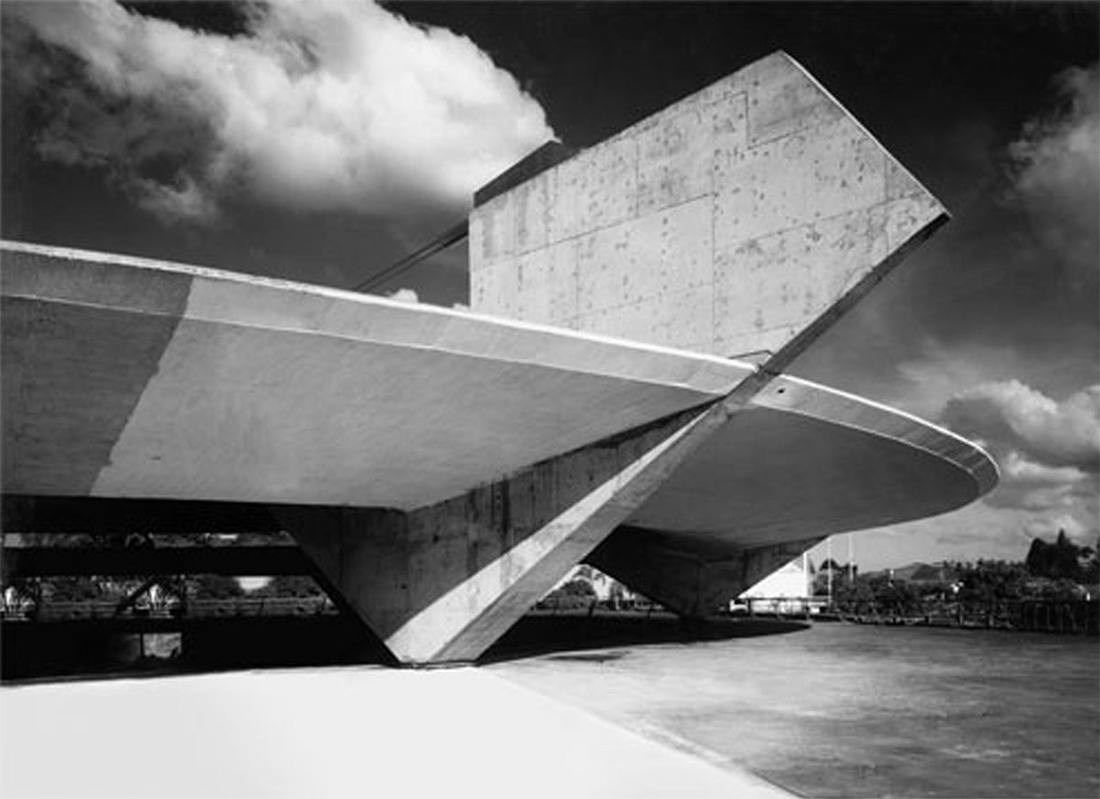 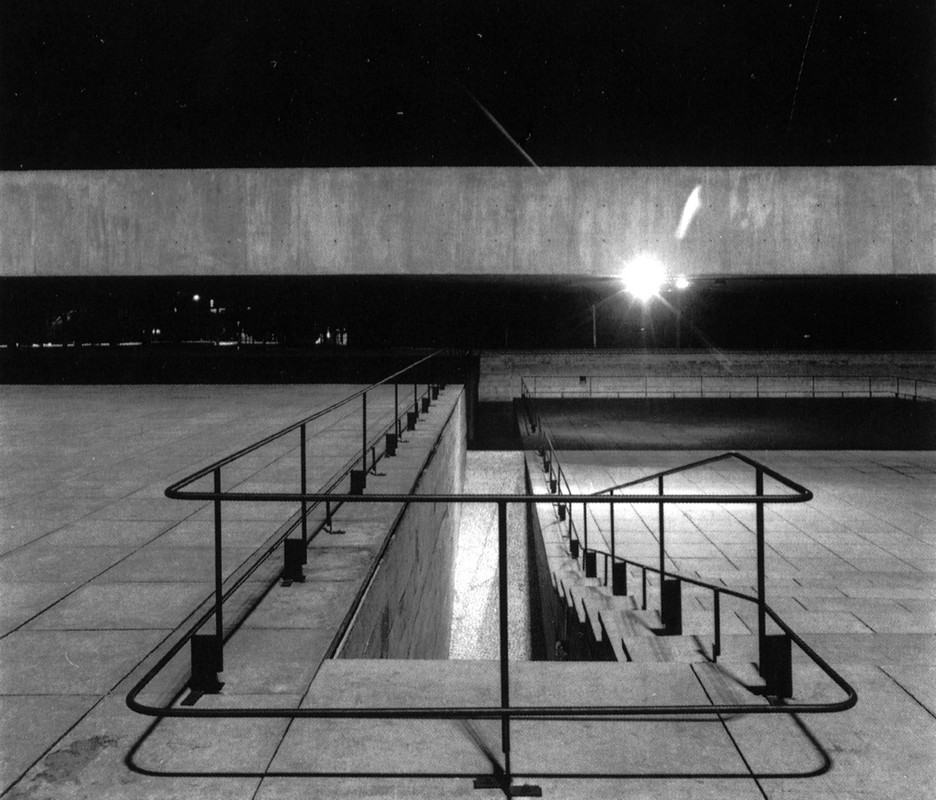 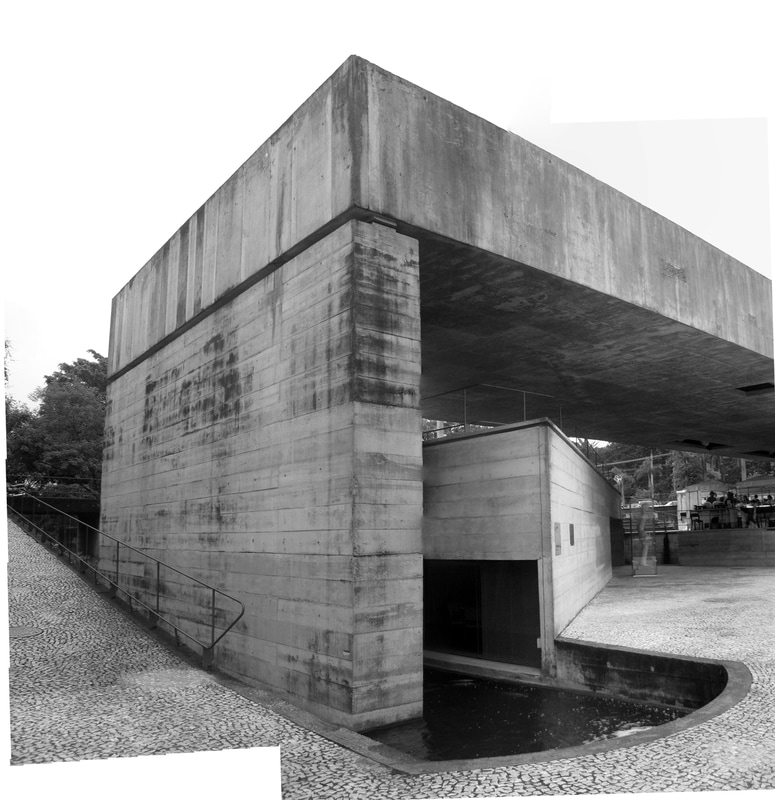