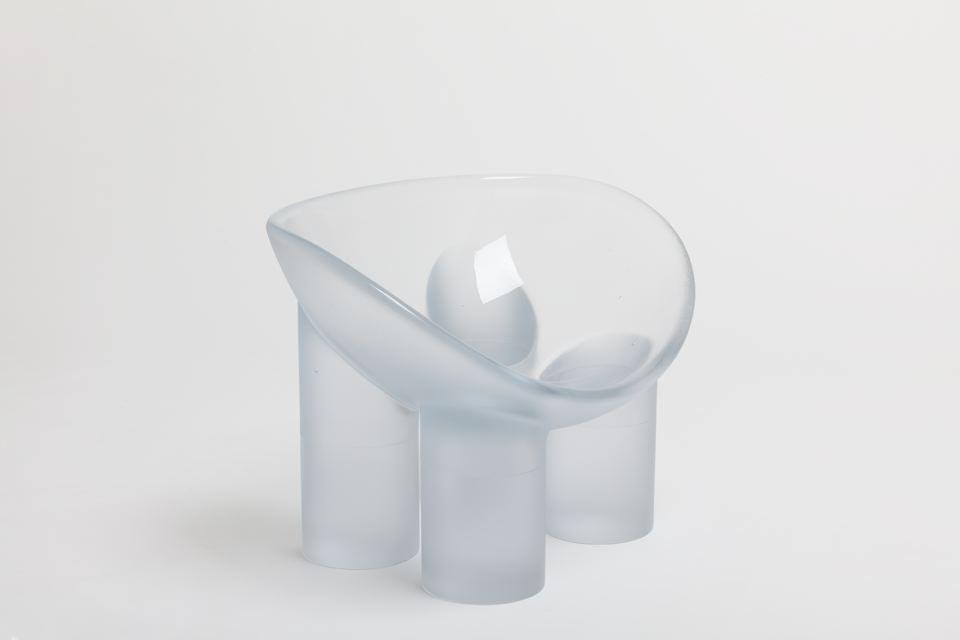 It is definitely the moment for British designer Faye Toogood (born 1977), who was one of the recipients of the 2016 Collab Awards by the Philadelphia Museum of Art, currently participates in the Museum’s exhibition ‘Design Currents,’ which comes to honor contemporary designers with a strong connection to their own national heritage, and now, will be opening a solo show at the NY-based Friedman Benda. I was first introduced to the work of Toogood at the Design Miami/ a couple of years ago, where she presented objects that were minimalist sculptures that reflected the notion of the simple, basic form: square, sphere, and triangle shapes dominated her language. Her work has since become more and more changed with meanings and the contents have moved to ancient history and tribal archetypes. With her own experimental and poetic approach in her multidisciplinary design practice,  (she creates furniture, clothing, and interiors), and language and imagery that are deeply rooted in the primitive and the ancient, Toogood has constantly revisited the history of the English trades and crafts, to which she became connected when growing up in rural England. Entitled ‘Assemblage 5,’ for the exhibition at Friedamn Benda, Toogood has created magical objects that were born our of the three elements, water, earth, and moon, all crafted of three experimental materials that represent those elements: lithium-barium crystal (water), cob composite (earth), and silver nitrate bronze (moon). The show dates: February 23-April 15. Above: Roly-Poly Chair / Water crafted of Lithium-barium crystal and will be produced in an edition of 8, 4AP, Prototype. 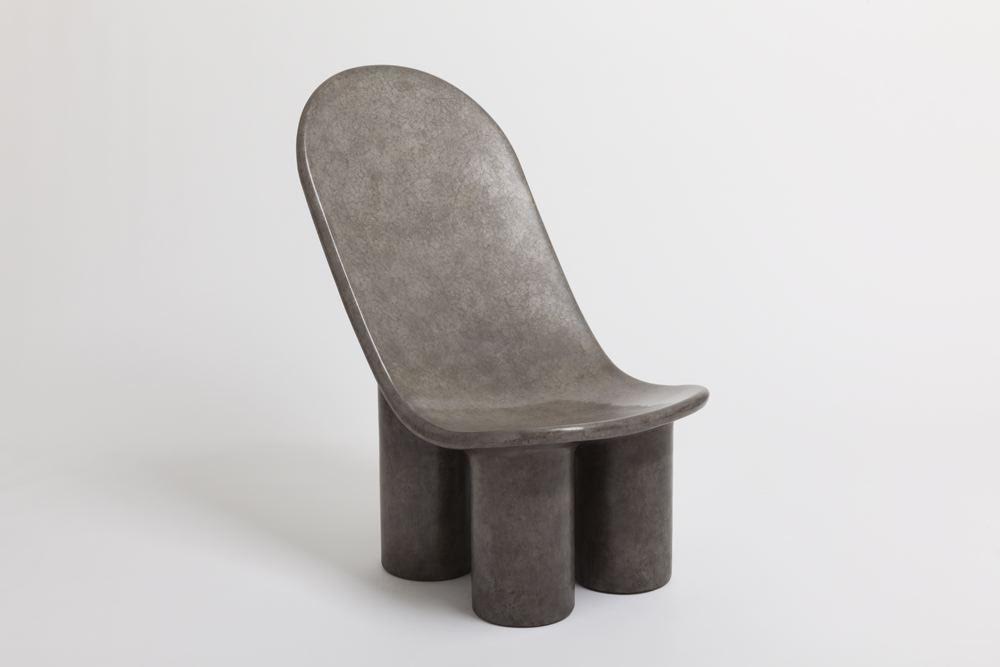 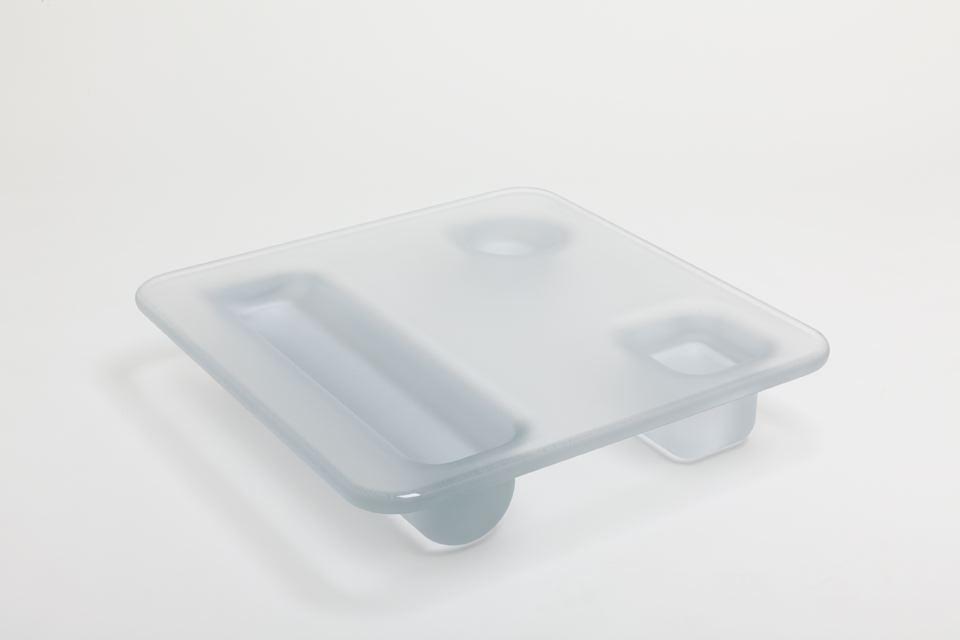 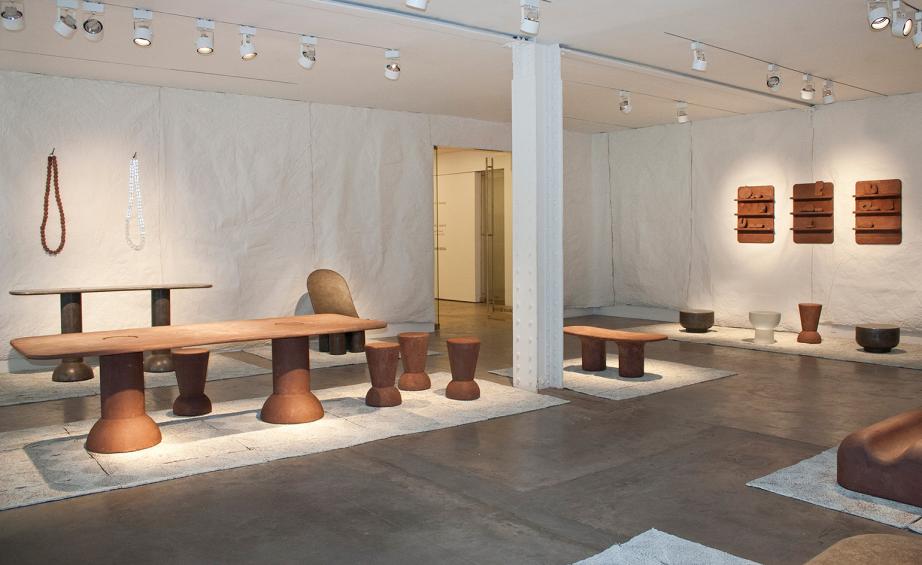 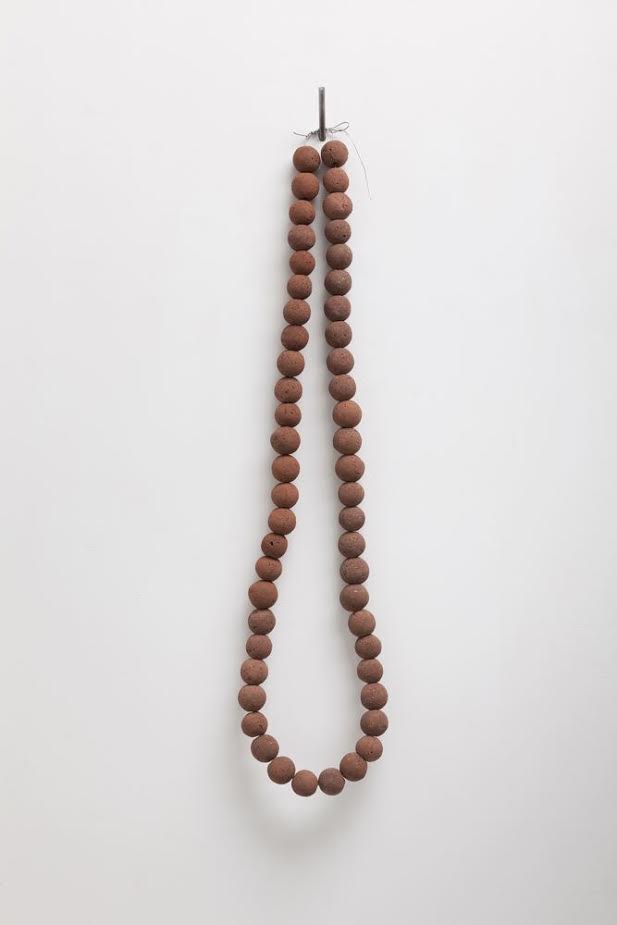 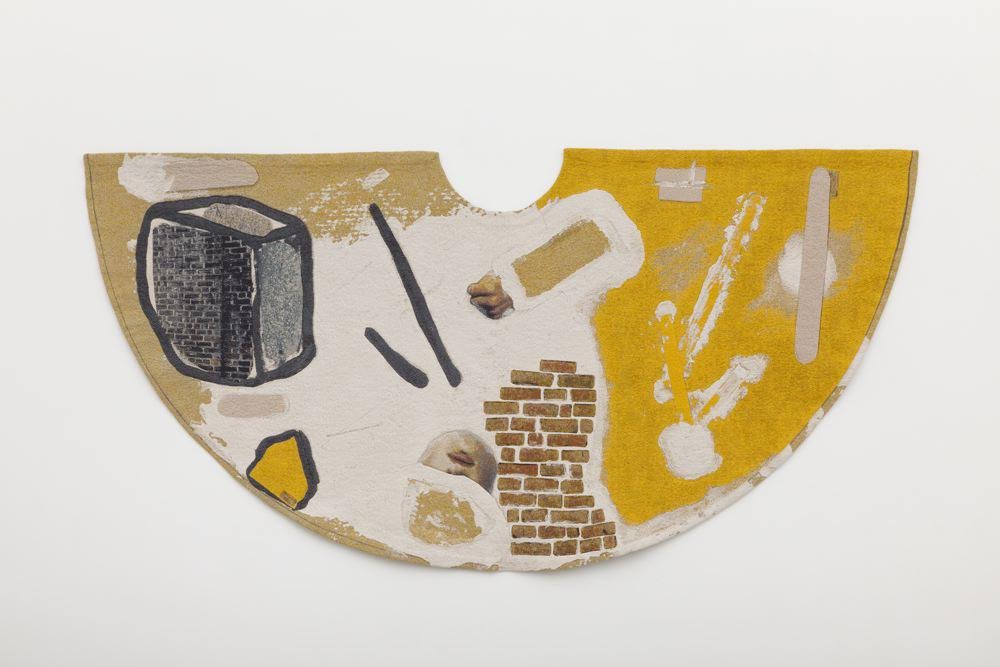 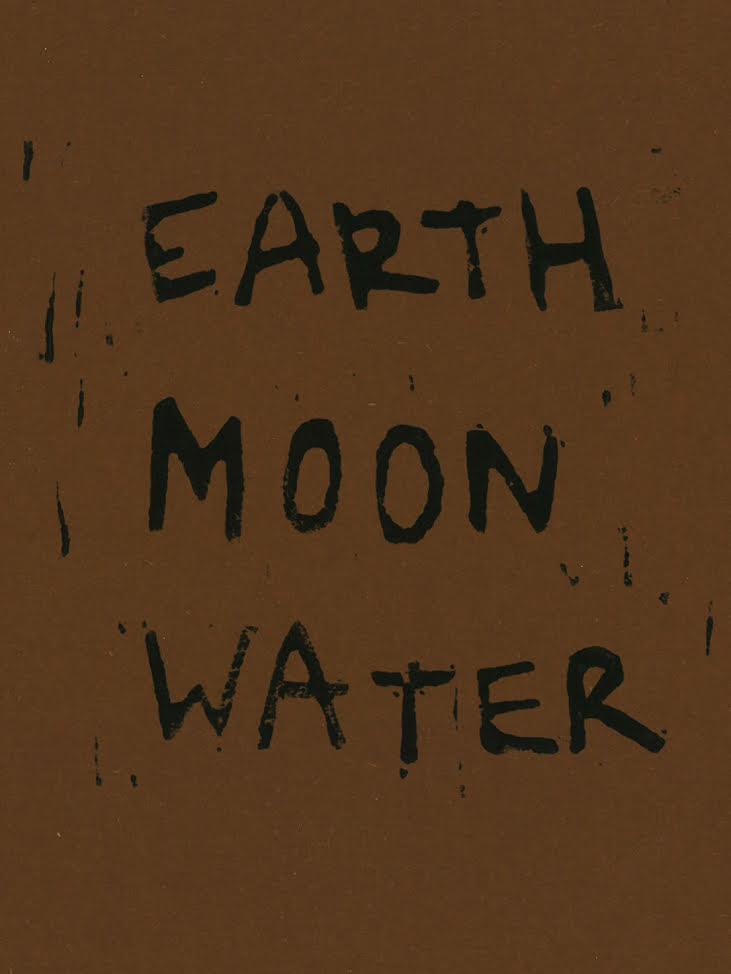 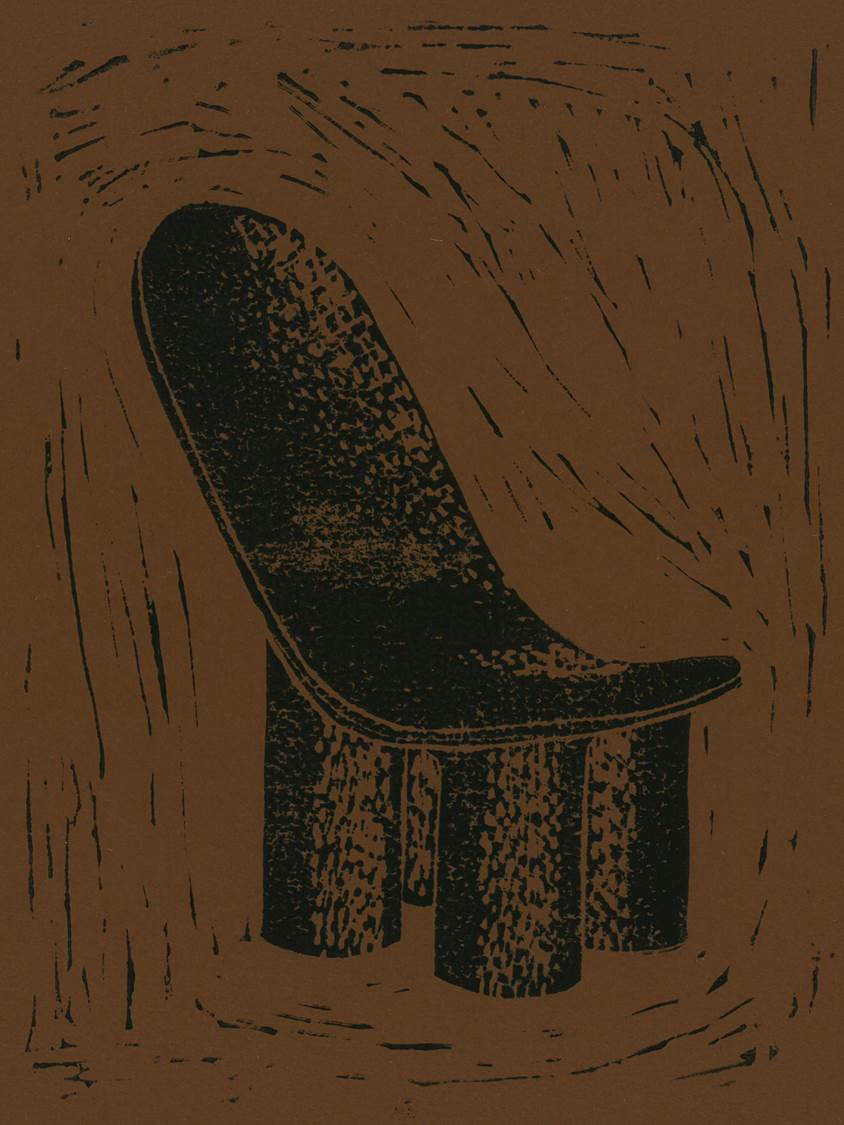 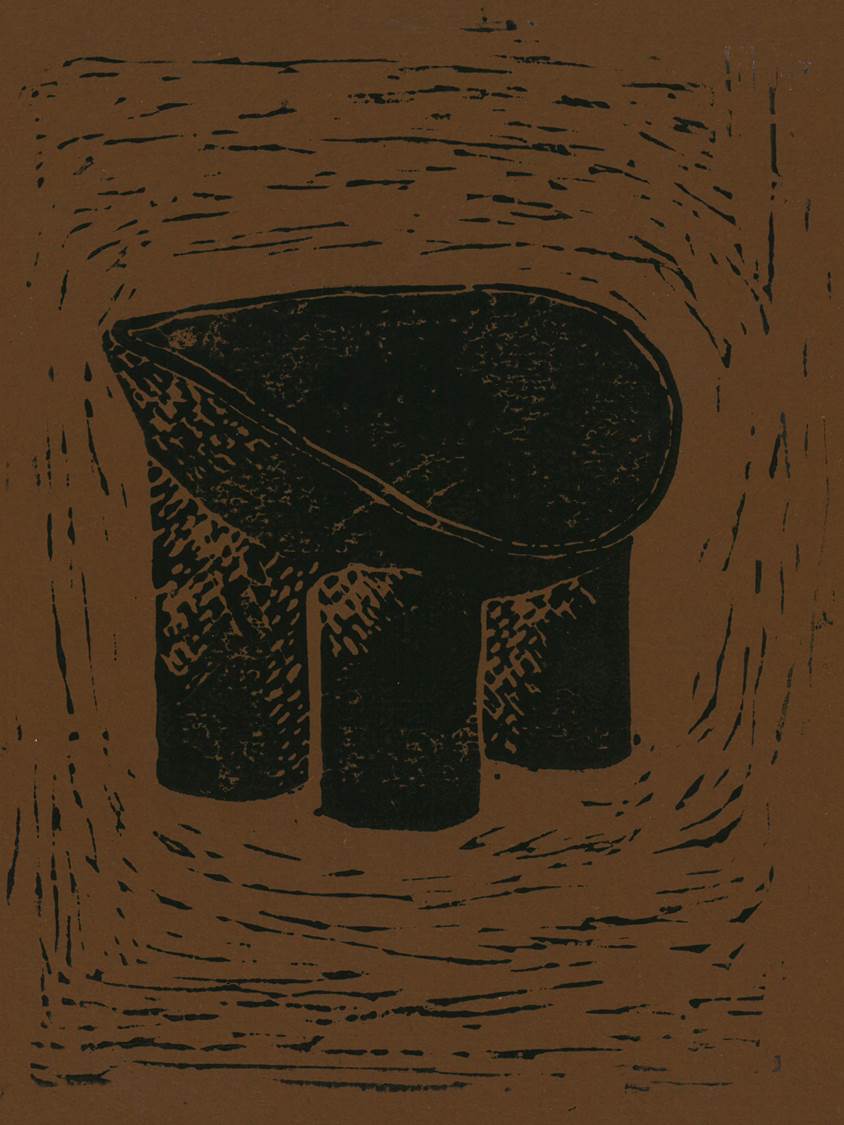