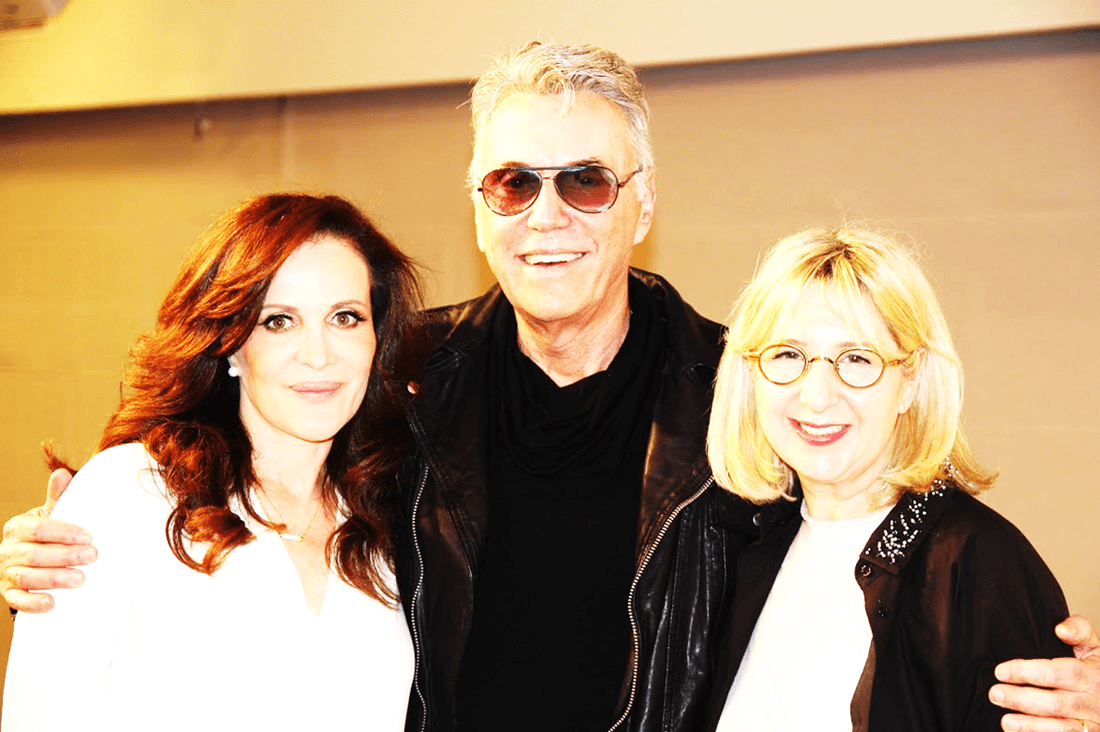 ​As a part of my lecture series in Tel Aviv in the program Modern Design conducted by Dafna Ish-Hurvitz (above), I had the honor to curate a conversation on stage with Ilan Pivko tonight. One of Israel’s most influential architects, Pivko was the first to introduce the notions of taste, design, and lifestyle in the late 70s. We spoke about his stunning home in Jaffa, overlooking the Meditteranean (below), which he carefully designed as the epitome of the gesamstkunstwerk, or ‘total work of art,’ where the 19th-century architecture, its glamor interior, furniture, and accessories were integrated into one of the most talked–about, stunning homes of the 80s; we spoke about his unconditional love for Tel Aviv; on his rattan furniture manufactured in his own Gazebo company in Gaza in the 80s; on his company that produced wicker furniture, created in Gaza in the 80s; about his vision of “neo-localism”; about his contribution to the appreciation of architectural heritage; and about the Israeli dream. Ilan Pivko is a real stararchitect. 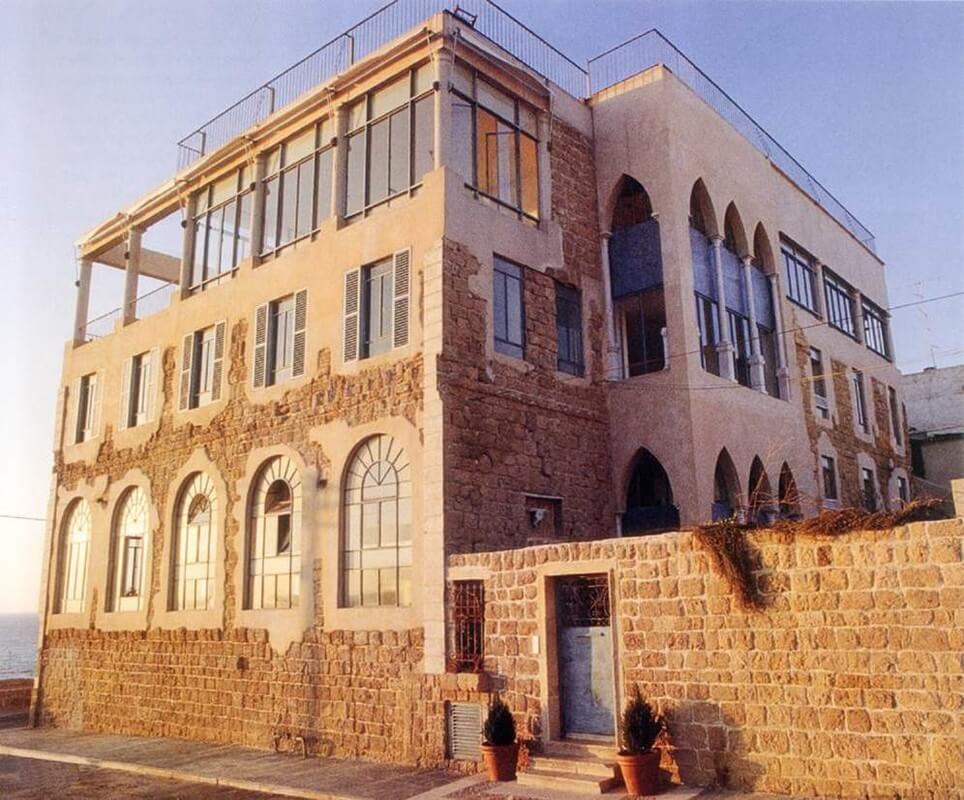 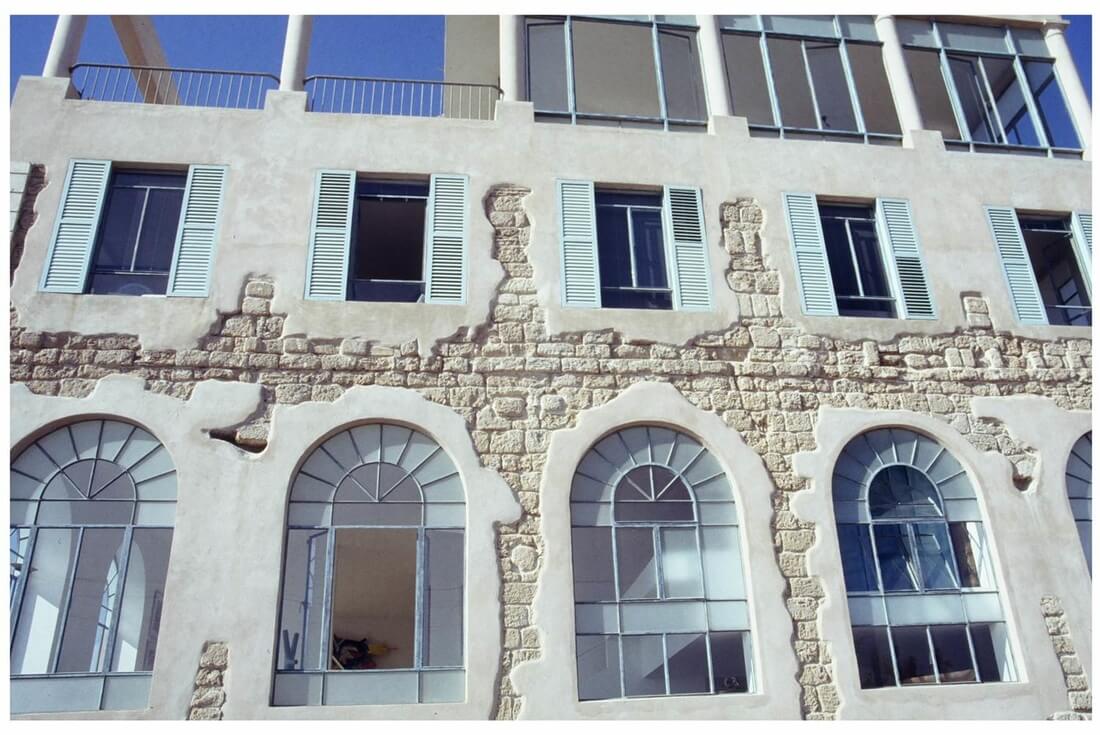 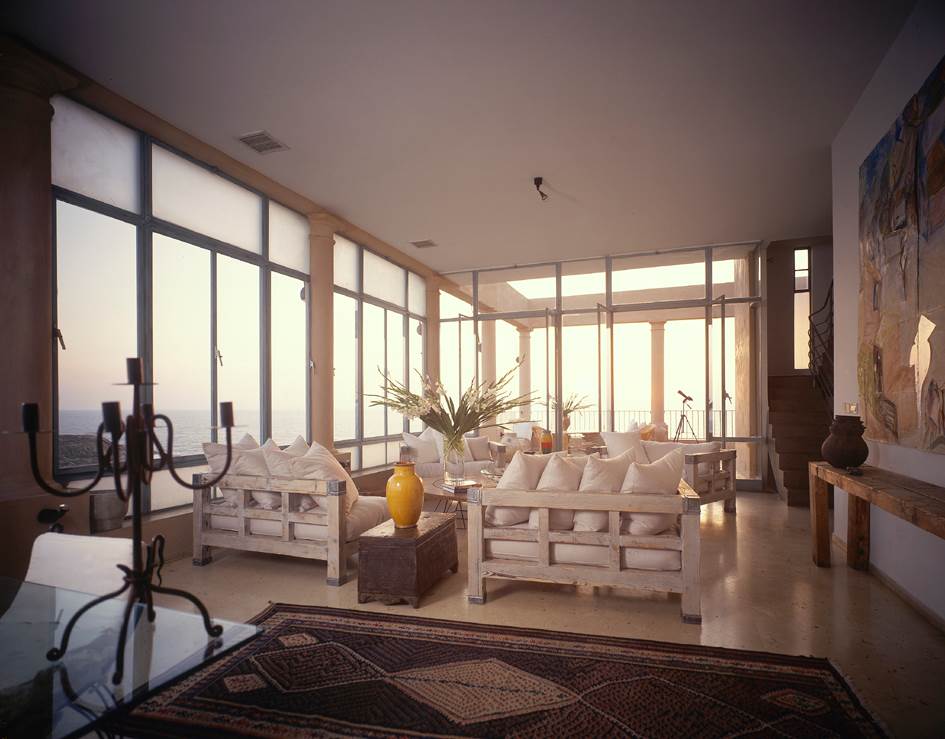 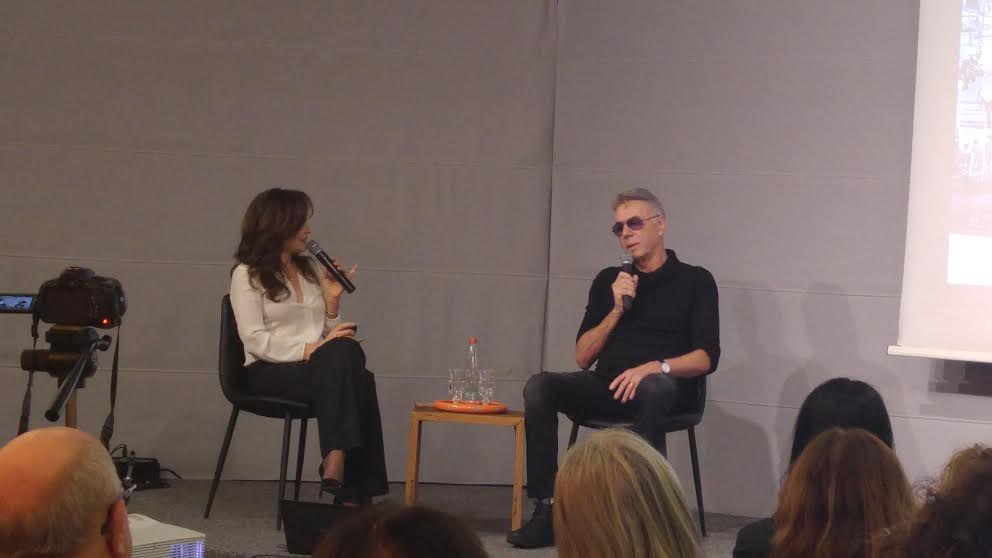 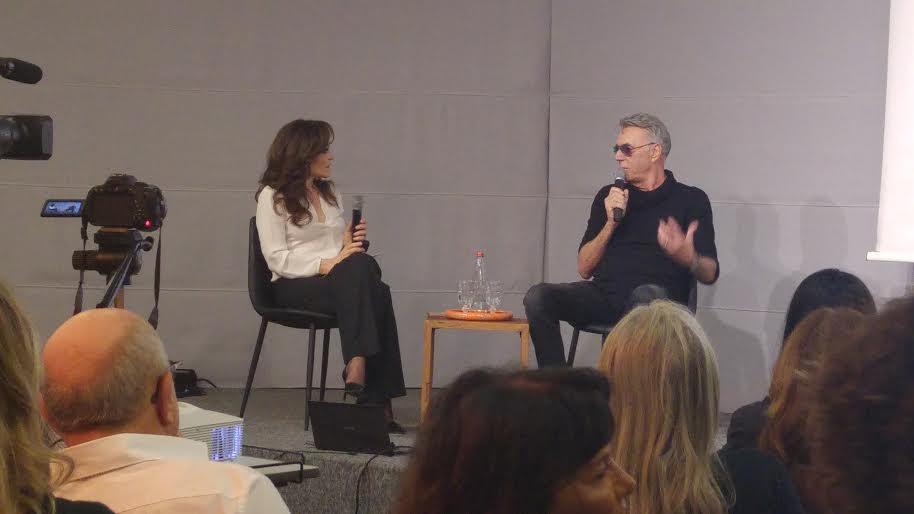 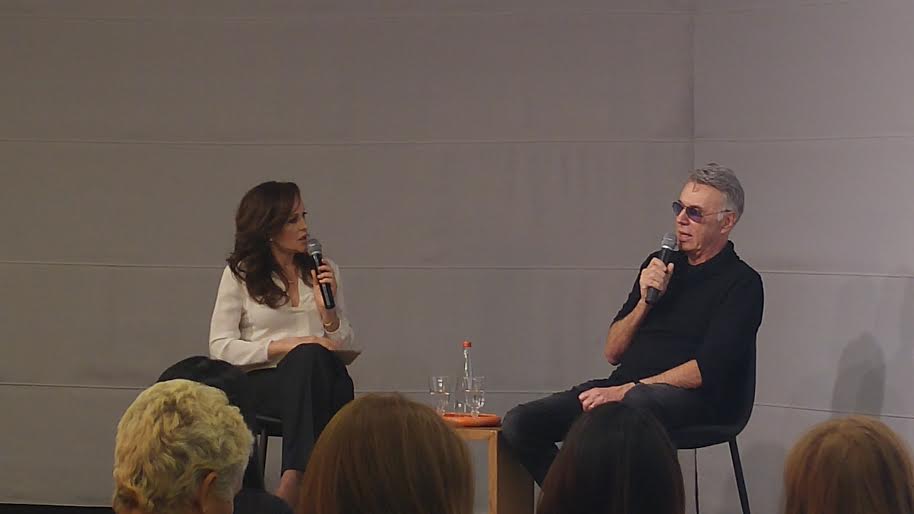 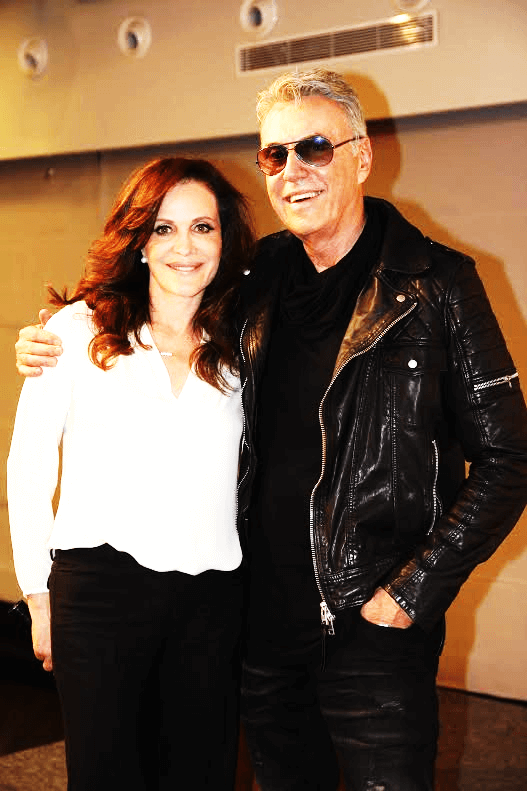 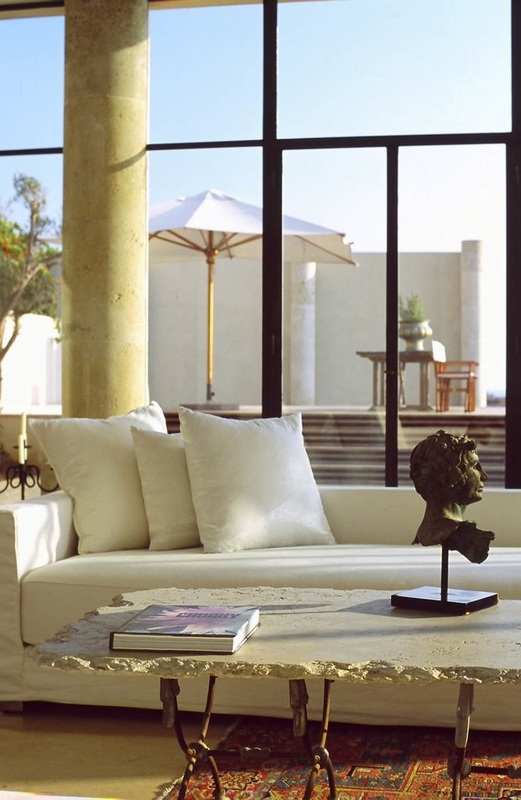 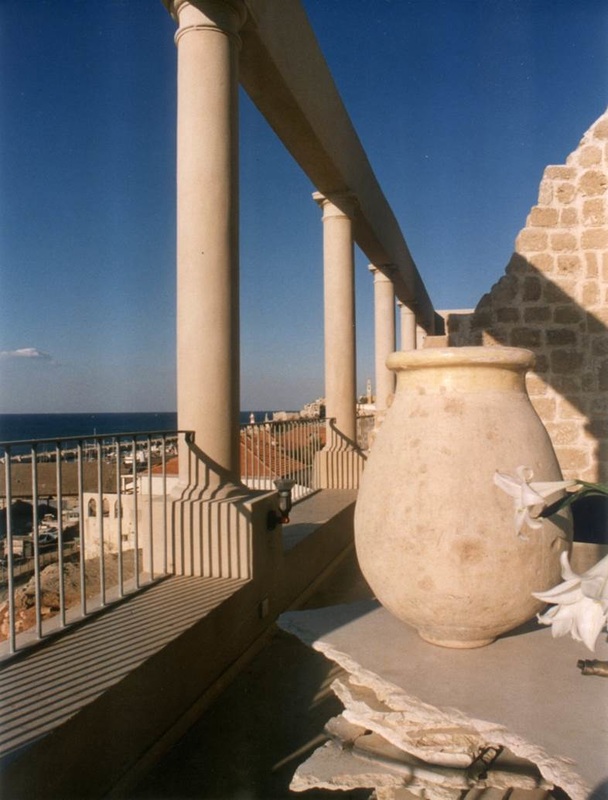 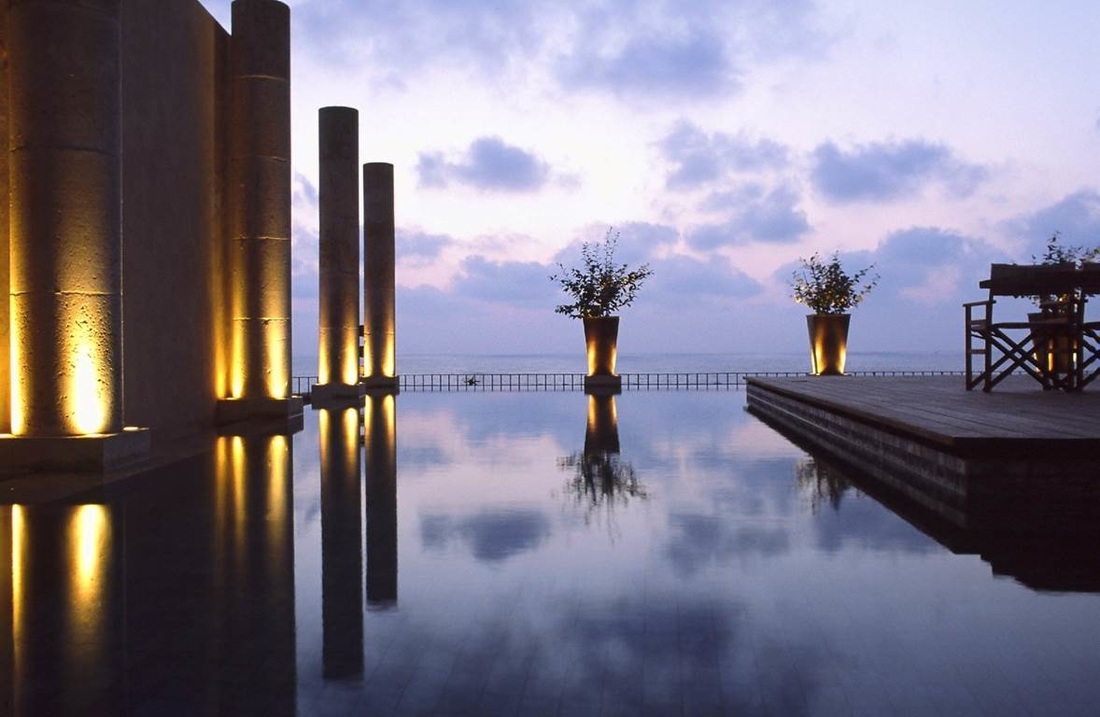