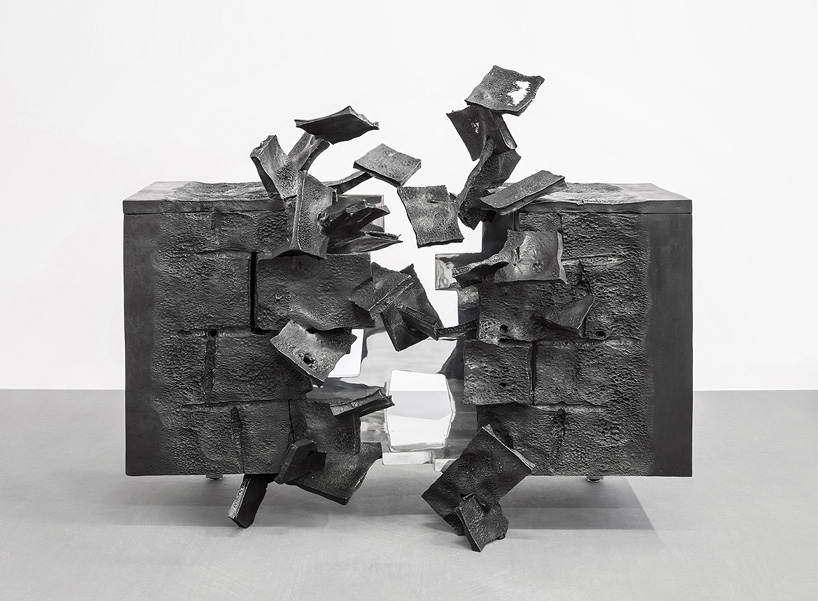 The workshop was the touchstone of the craft industry in Renaissance Italy, standing at the  center of production during the centuries following the Renaissance until the outbreak of the Industrial Revolution in the 19th century. Carpenters, stone carvers, silversmiths, bronze casters, painters, joiners, all worked under one roof in the workshop setting, creating the decorative arts and functional objects of the highest level. While this type of production has since passed from the world, it has recently revived by Carpenters Workshop Gallery which is known for its contemporary design that is rooted in an artistic making. Yesterday, I was honored to be invited by Lois le Gaillar and Julien Lombrail, the two visionary French artists, founders of the Gallery to visit this amazing and ambitious workshop, situated outside of Paris. Cedric Morisset, the the global Director of the Gallery, who really knows gave the most generous tour of this remarkable place, walking through the various areas of the workship, where bronze, wood, parchment, metal, upholstery, plaster, are being practiced in the most skilful and traditional way, not much different than the way they were practiced in Renaissance Italy. Thank you, for allowing me and my class to view how the incredible objects that you show in design fairs worldwide and in your three galleries in London, Paris, and New York are being made. 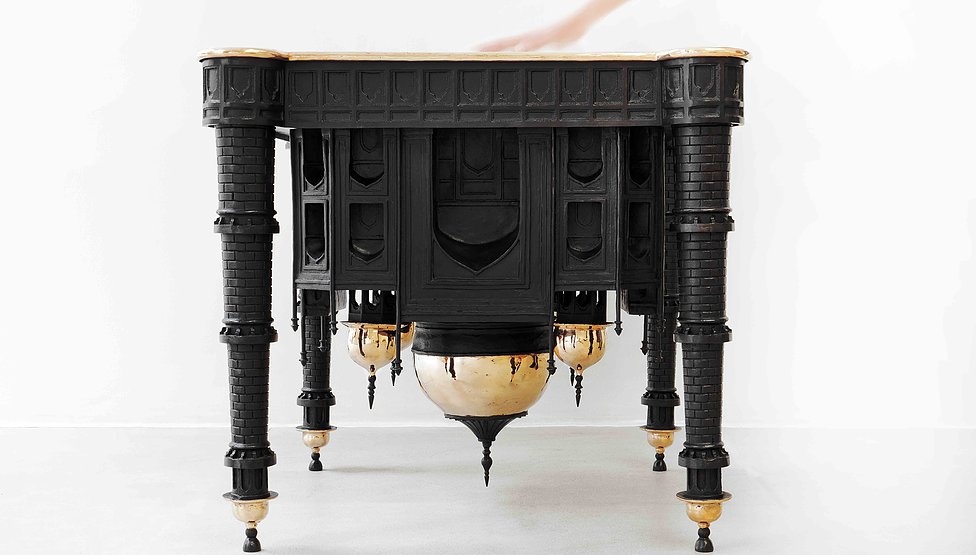 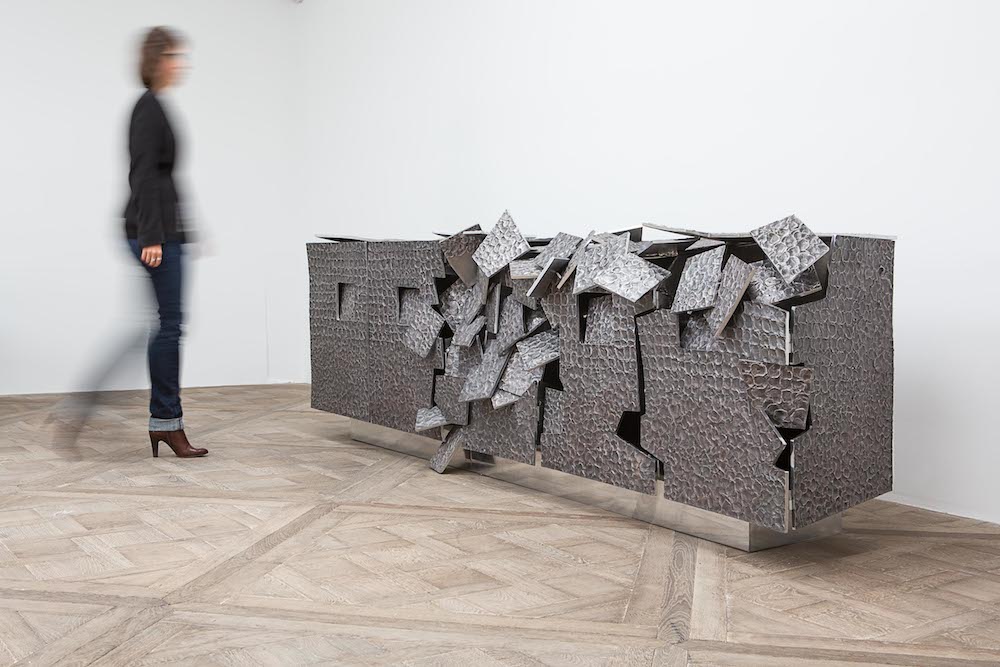 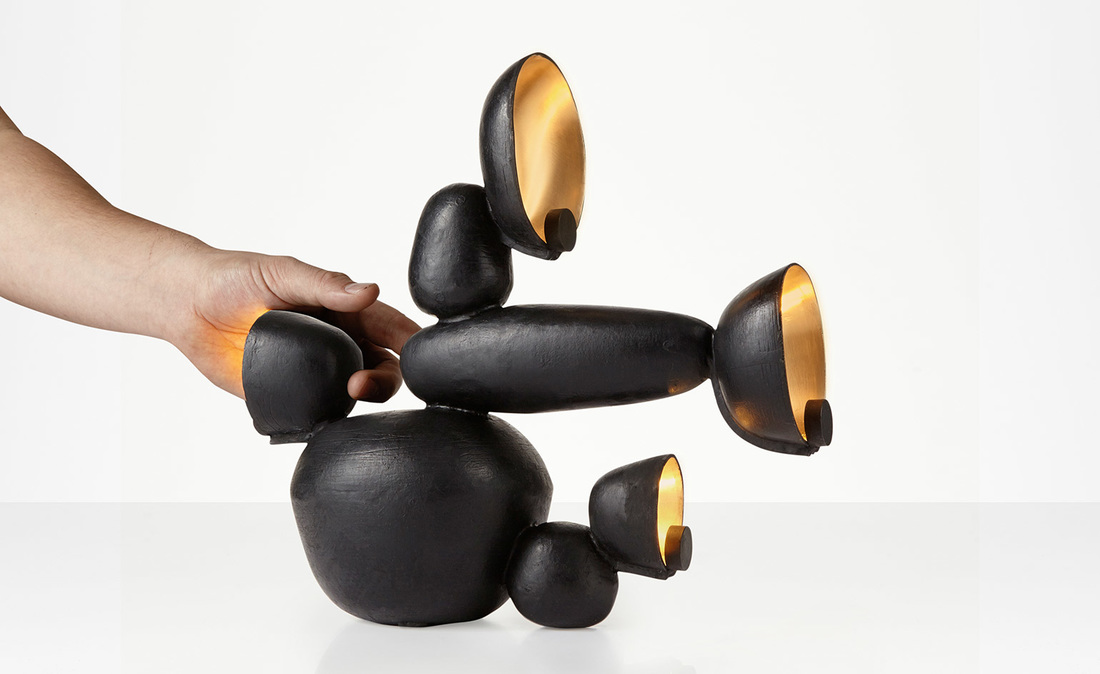 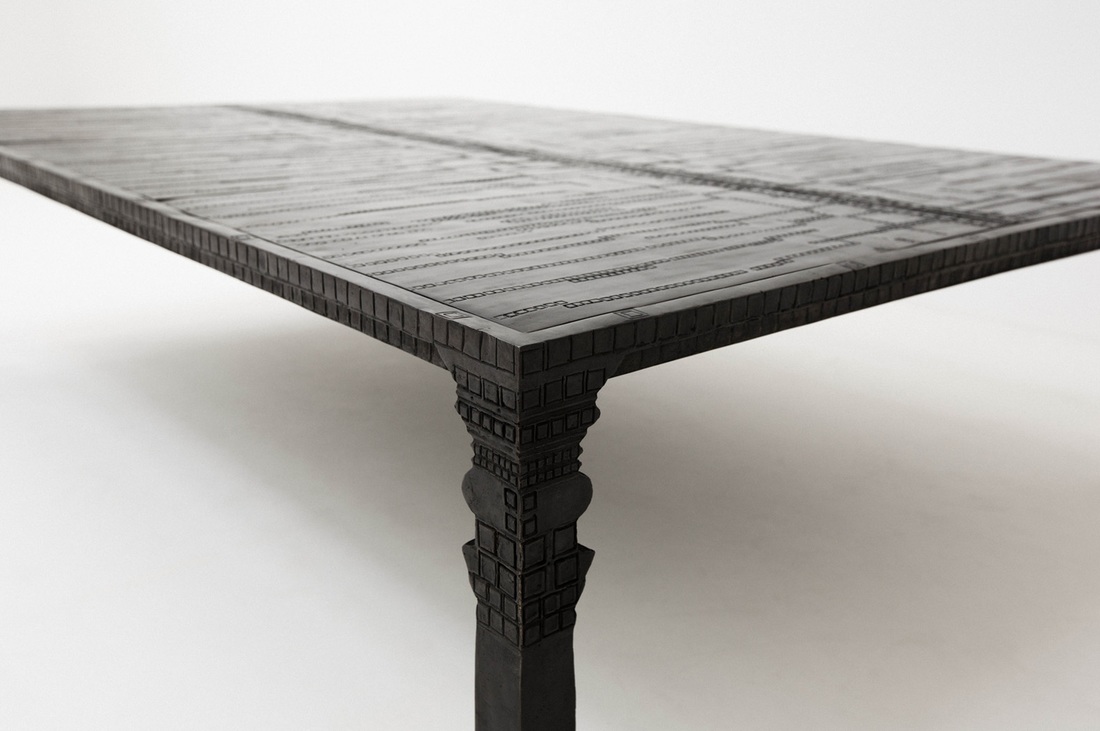