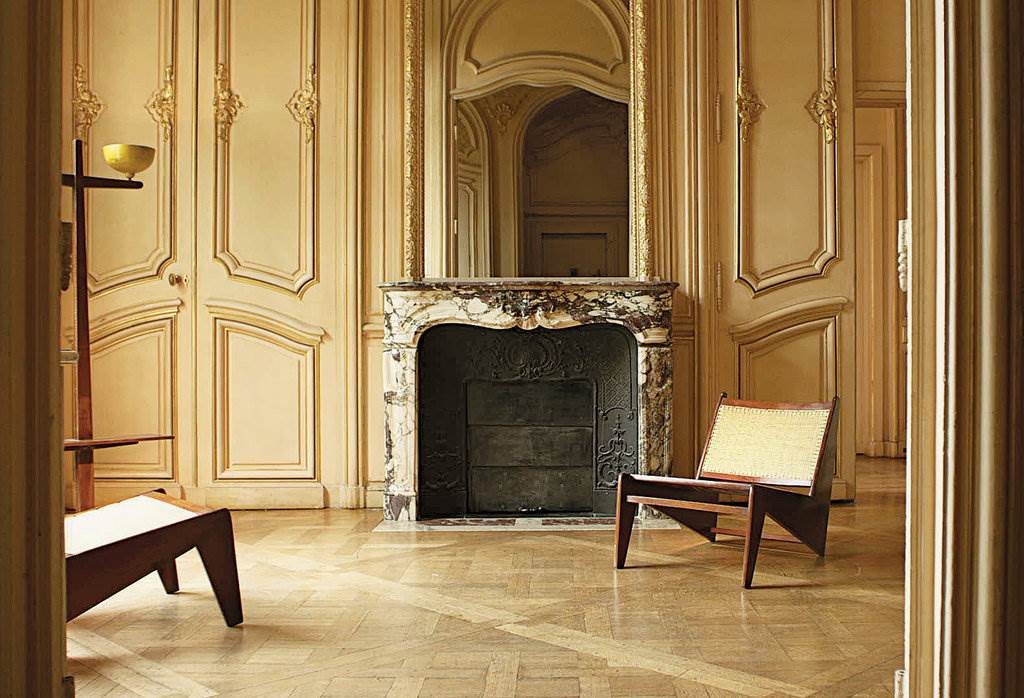 I was honored to conduct an interview on stage with Fabien Naudan, vice chairman of Artcurial, this morning in Tel Aviv as a part of the program on modern design and collecting directed by Dafna Ish-Hurvitz. His career has spanned the world of design from its very beginning. While formulating a career in fashion, first at Paul Smith, and then at A.P.C, Mr. Naudan has developed a strong passion for collecting modern design. As a private collector, has had assembled a fine collection of French and Italian design masterpieces before the market for collectible design had emerged. In 2002, he had joined the Parisian auction house Artcurial as the founder of its design department. Under his leadership, it was established as a global leading force in French mid-century design, and developed new areas in the market, particularly the furniture which Pierre Jeanneret created in his years in Chandigarh. The design department of Artcurial was established soon after the company was acquired by Nicolas Orlowski who turned it from a small gallery owned by L’Oréal into a global auction house with offices in various places in the world. Since 2005, Mr. Naudan had initiated a program of curated sales. It started in 2005 with what has since become a milestone sale entitled “Light is More: a century of lighting,” an auction featuring the personal collection of light designer Ingo Maurer. The thematic sales have brought Artcurial to the attention of collectors worldwide, as it has since conducted regular curated sales. Ron Arad in 2014; Design Masterpieces in 2015, all reaching sale records, including Jean Prouve’s famed Trapeze Table. 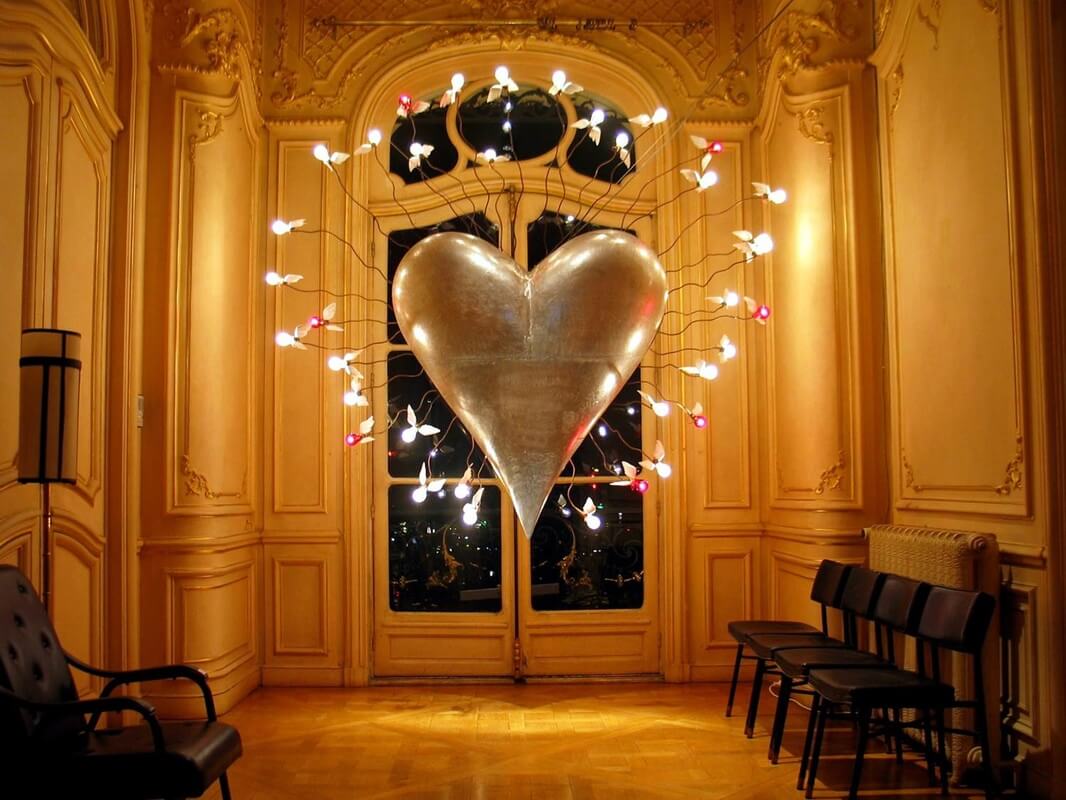 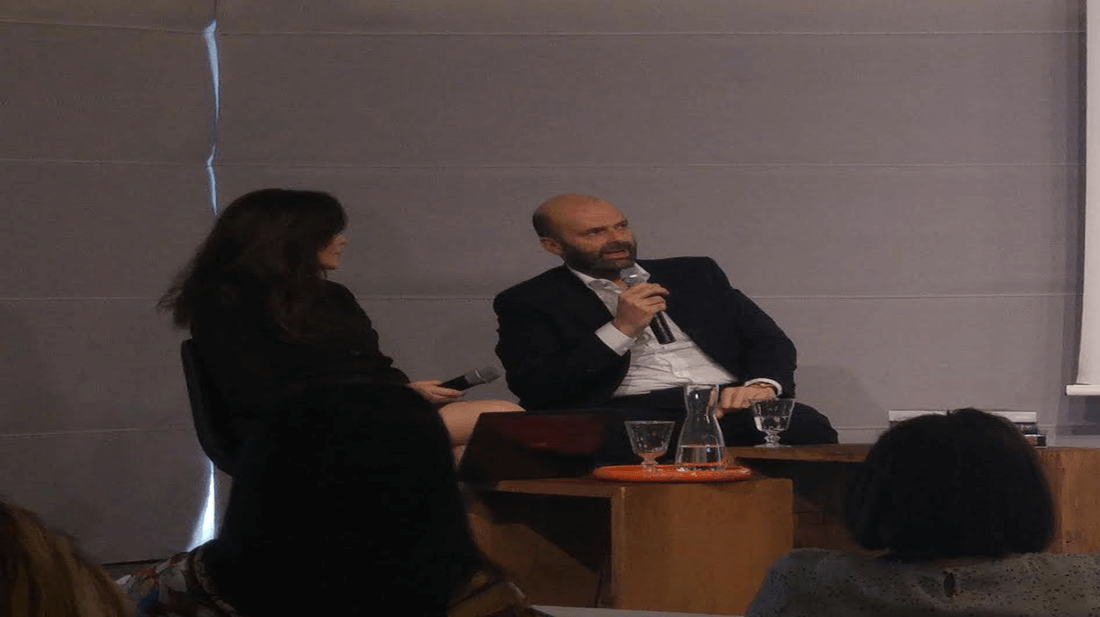 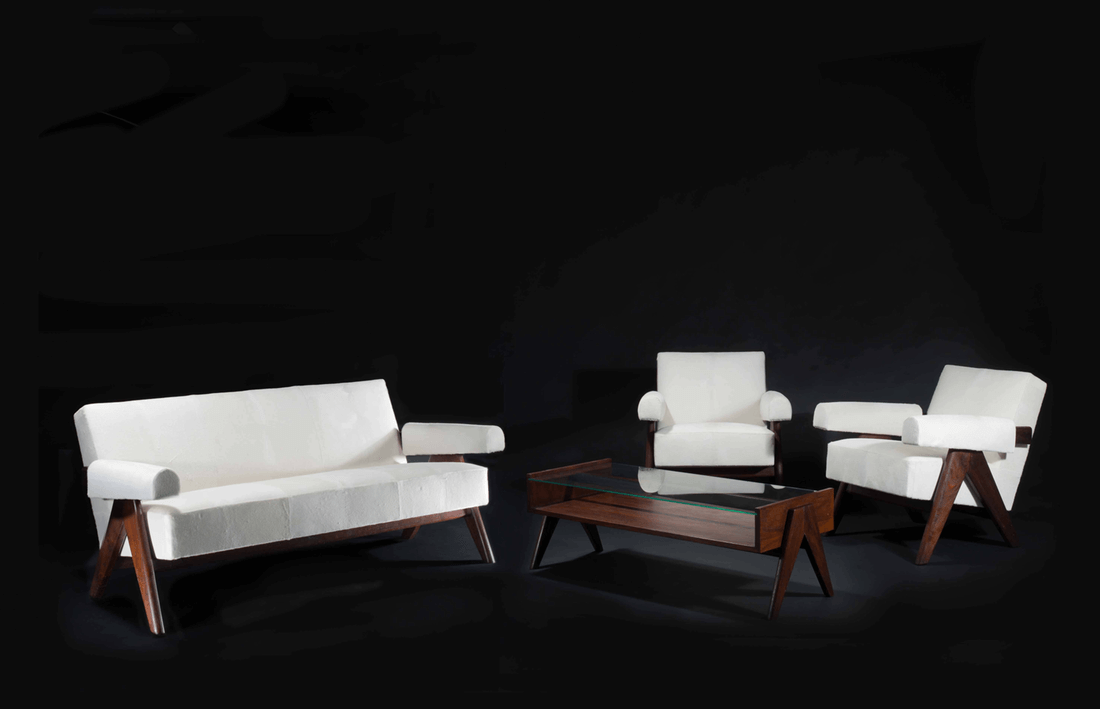 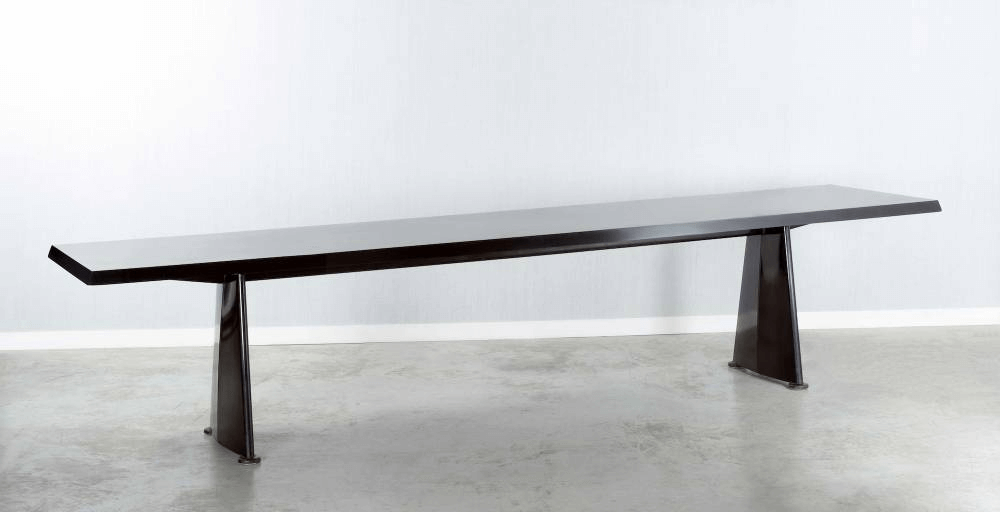 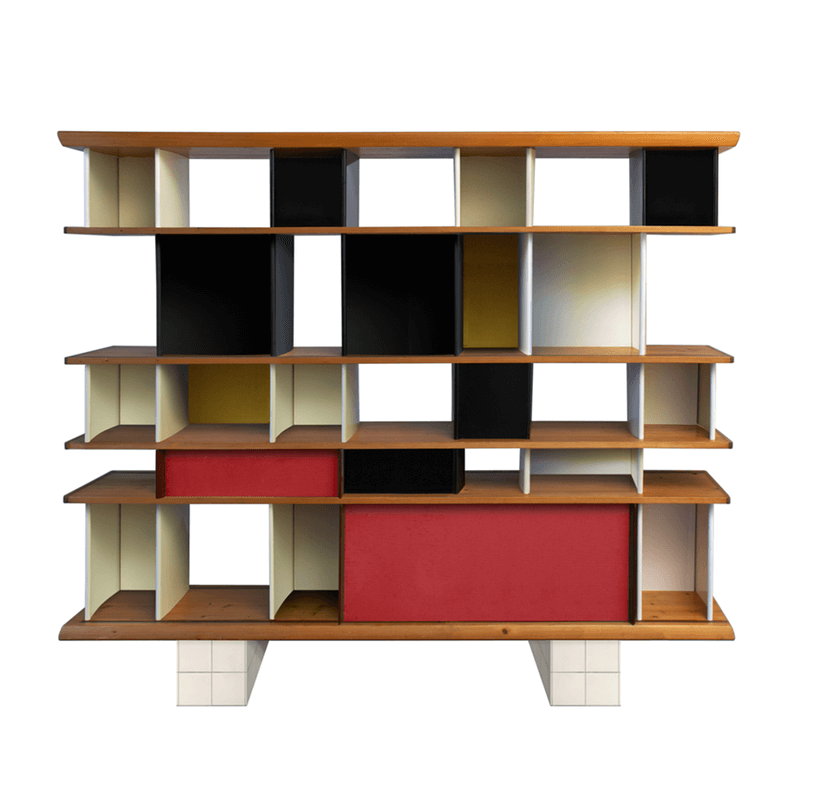 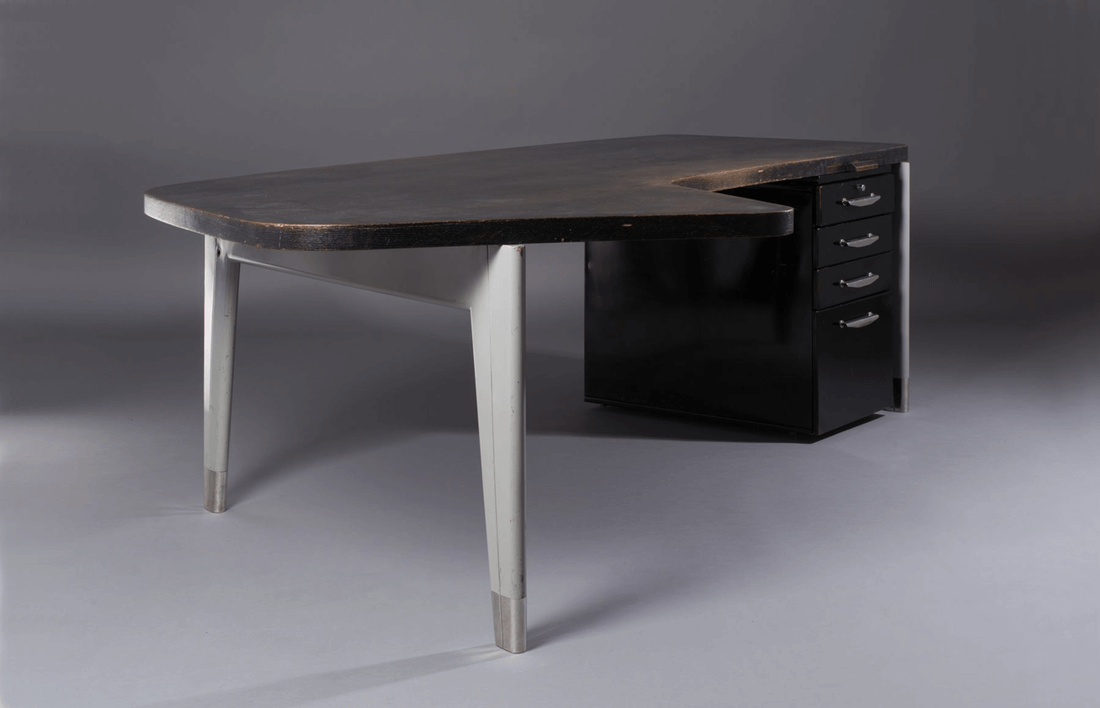 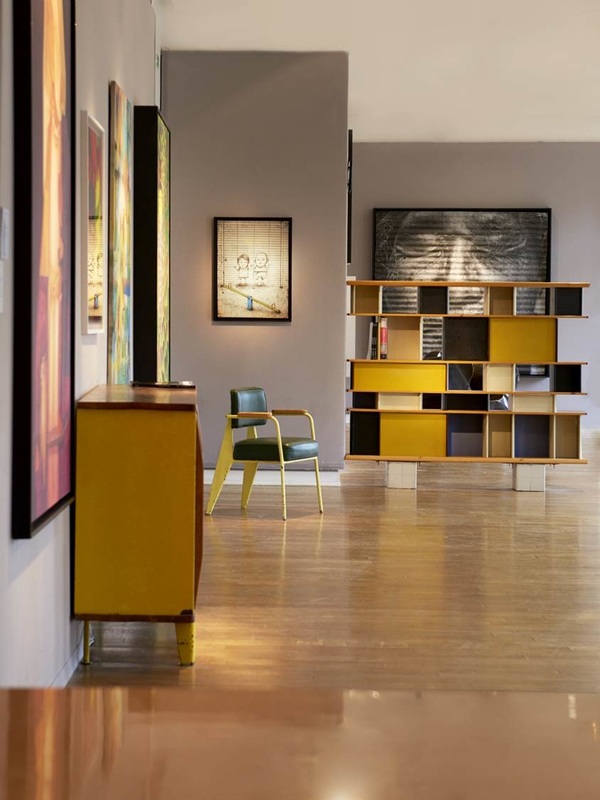 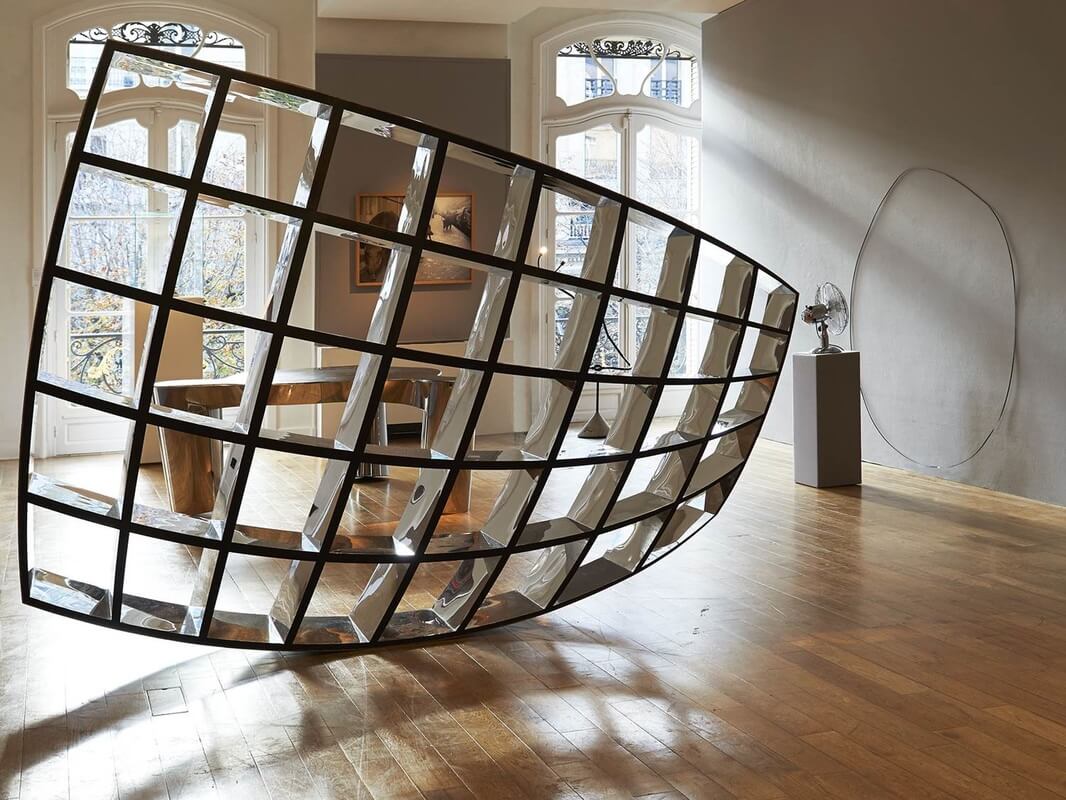 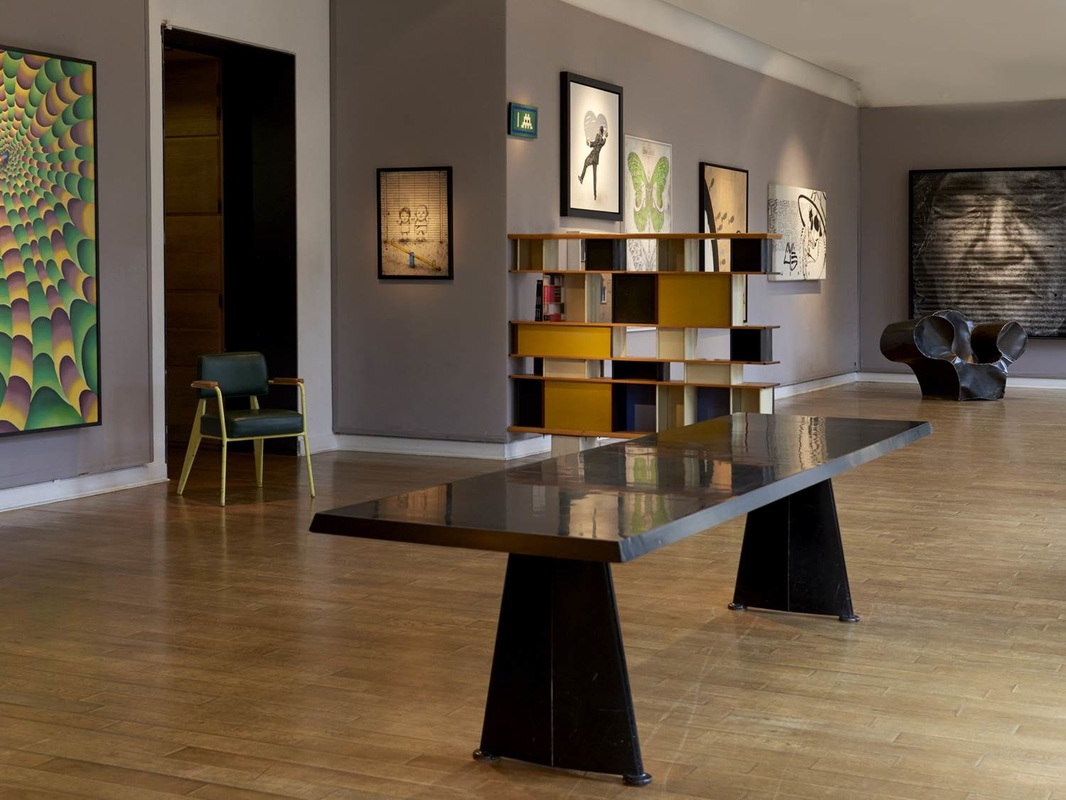 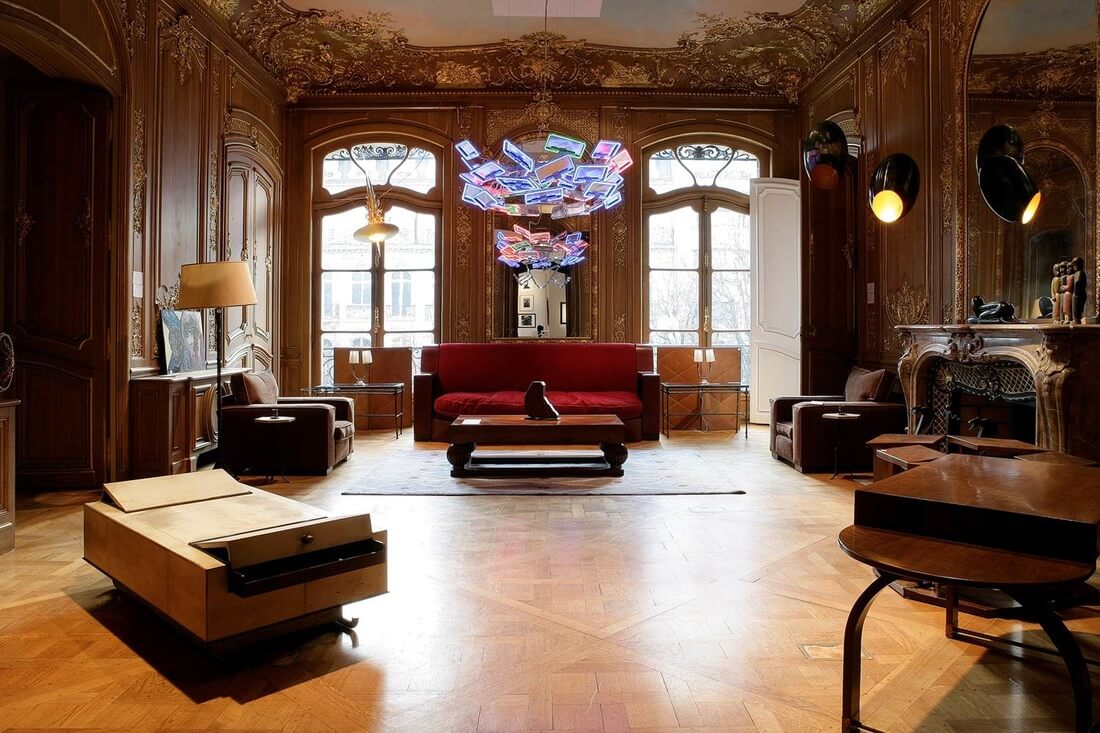 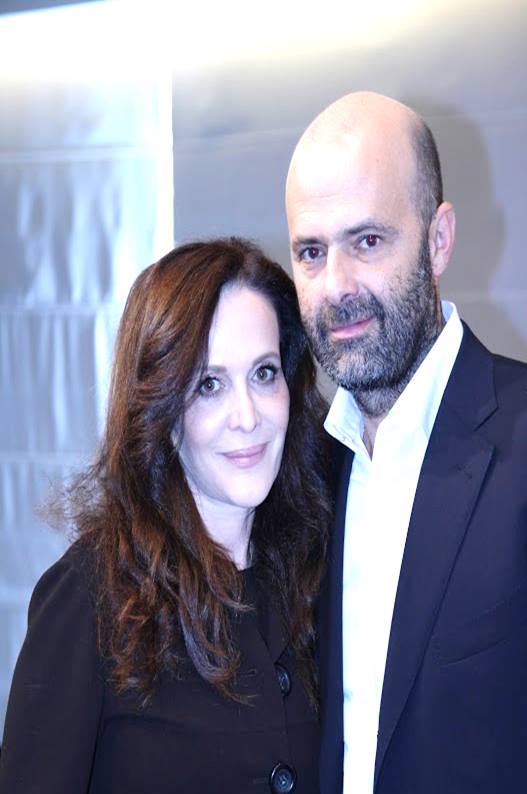