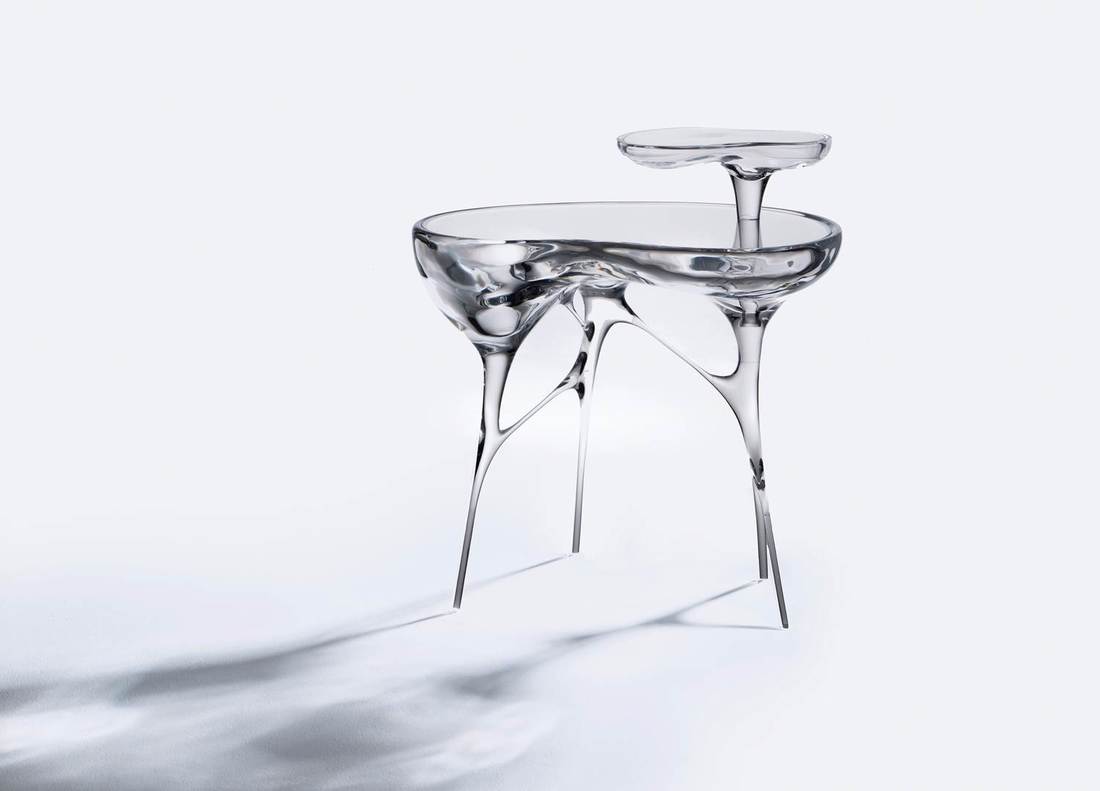 In the upcoming Collecting Design Fair, which opens in New York next week as a part of NYCxDESIGN, Swiss, Paris-based designer Mattia Bonetti will be recognized as this year’s Collective Influence, the one living designer who is honored for an outstanding impact, and whose work is being showcased in a curated presentation that comes to allow an insight into the creative process and contribution to the world of design. Bonetti’s work will be showcased by David Gill Gallery, who has represented him since 1987 and whose contribution to the designer’s legacy has been immense. Glenn Adamson, Senior Scholar at the Yale Center for British Art and one of the more visible and creative curators in the field of design today will curate the show. Bonetti has been known for his exceptionally sculptural furniture, for a unique approach to materials, for his love for superb craftsmanship, and particularly for reviving the very essence of French decorative arts. More about him and about his exquisite furniture in an interview that I published a couple of years ago in aRude Magazine. 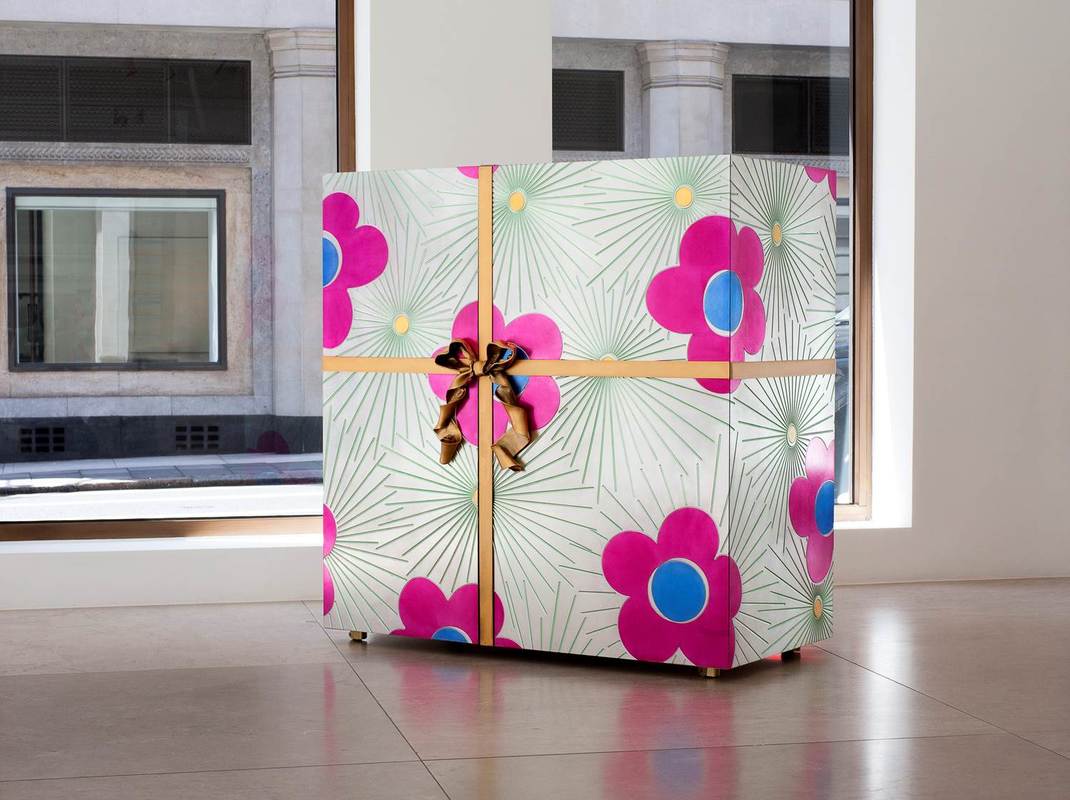 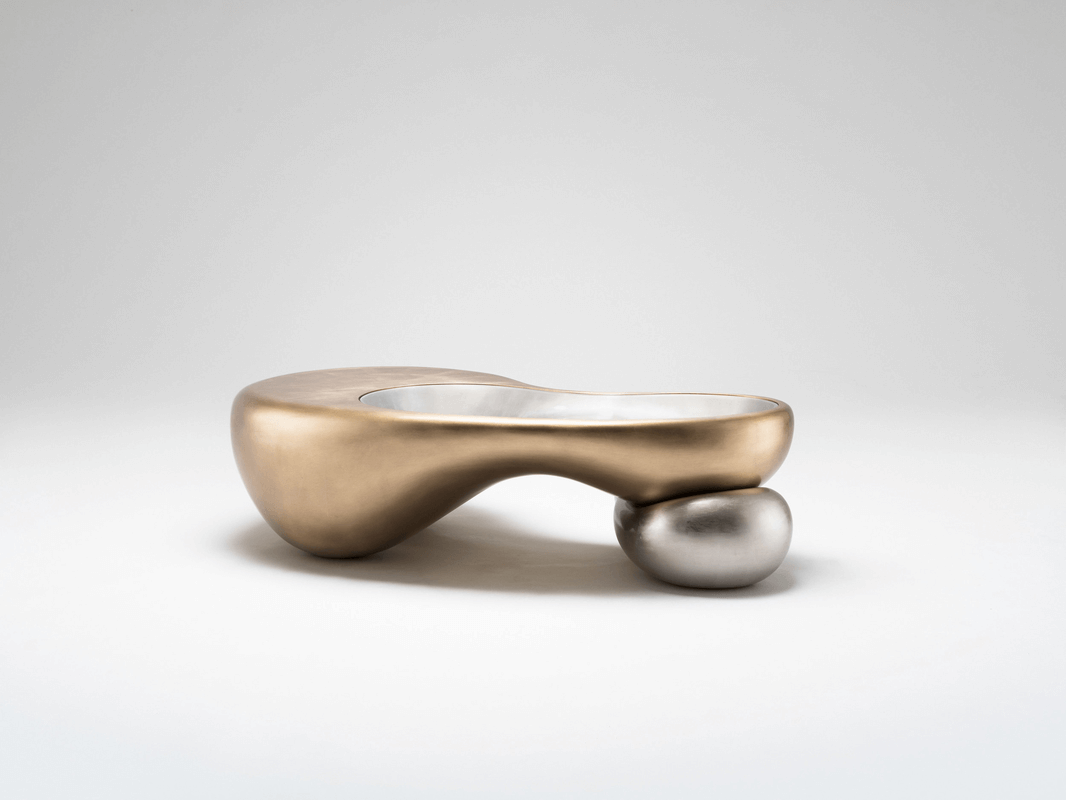 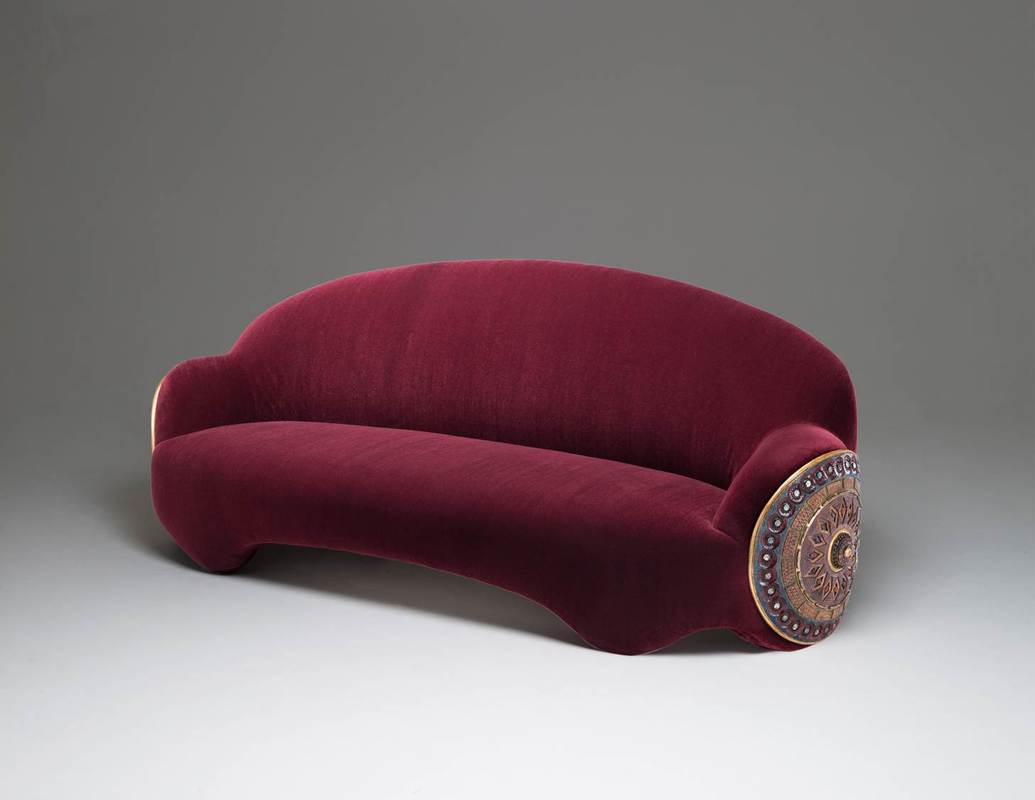 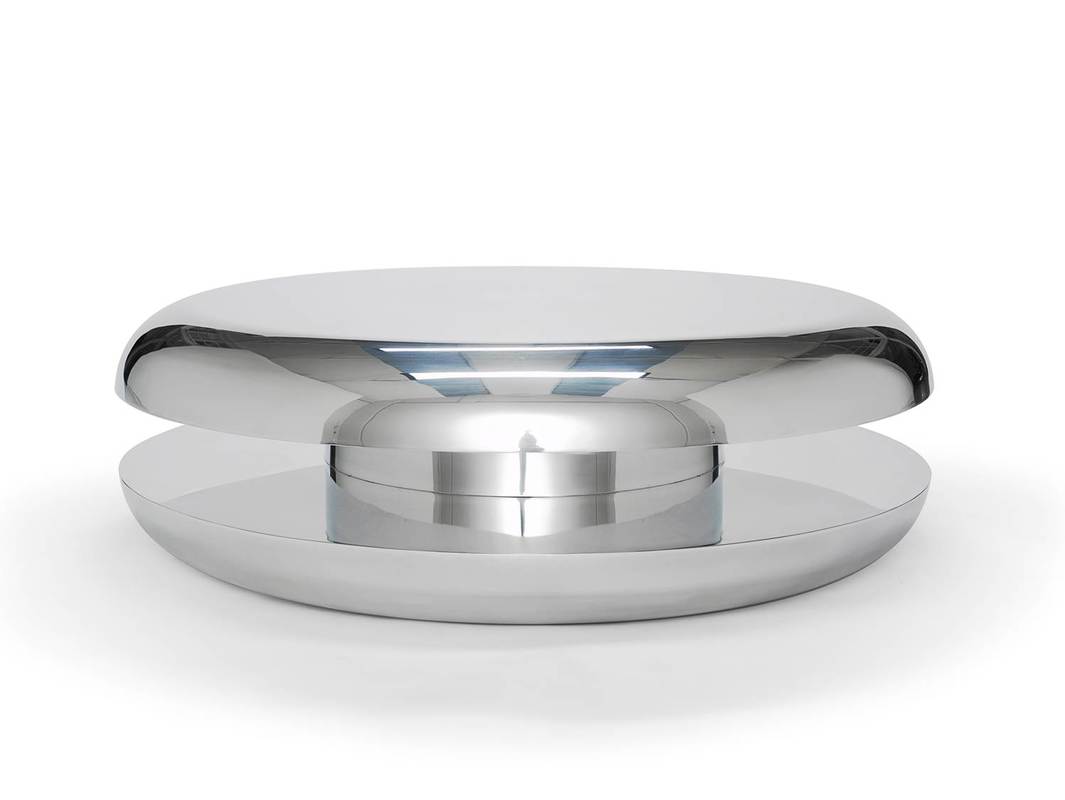 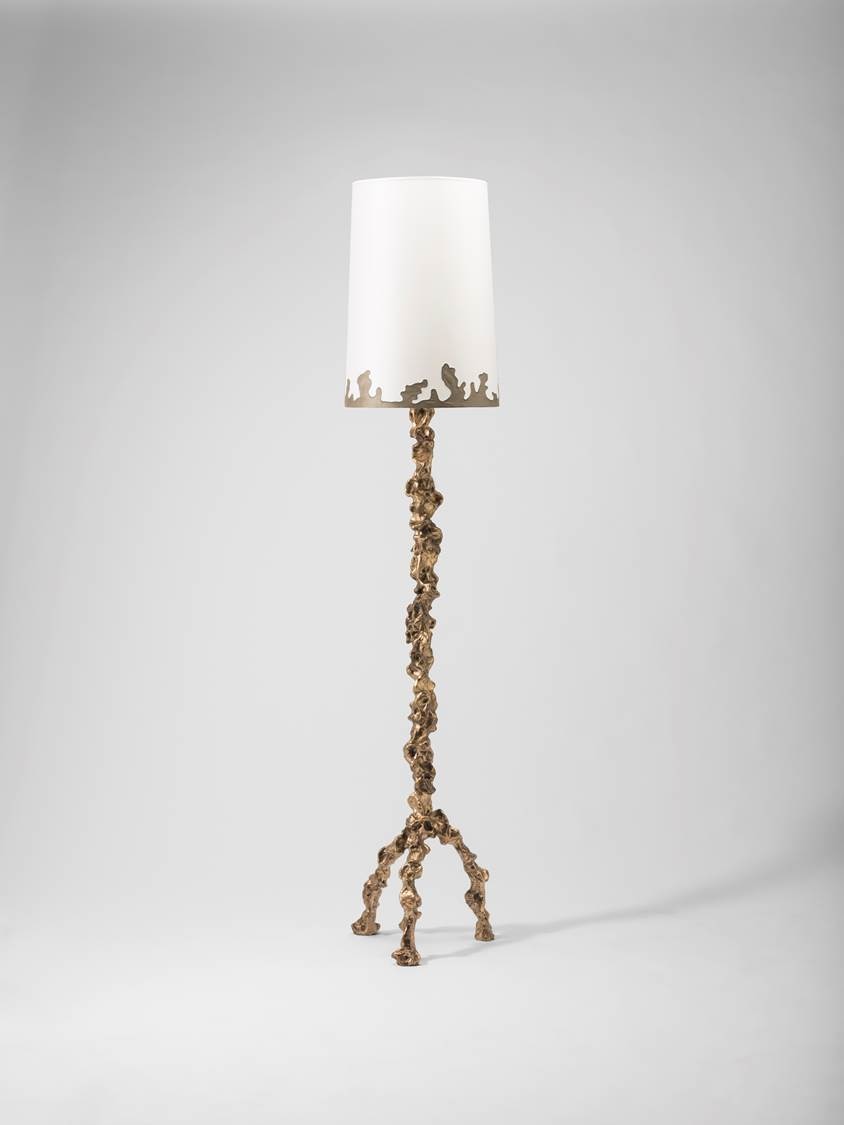 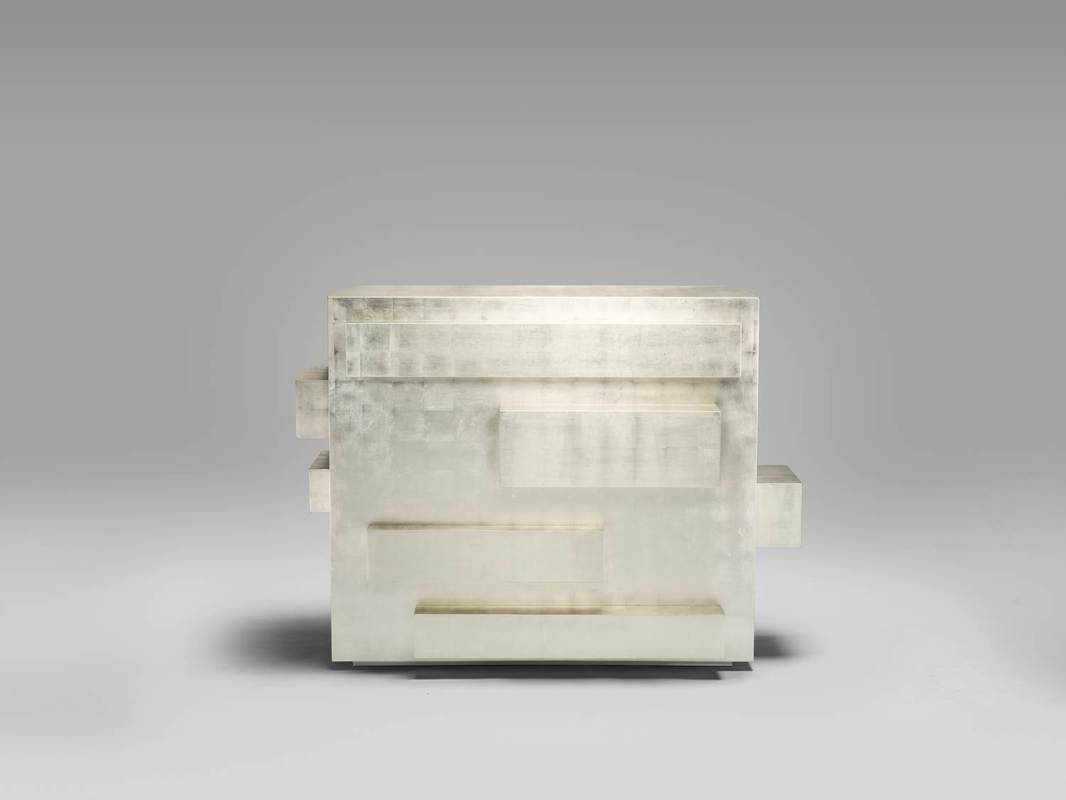