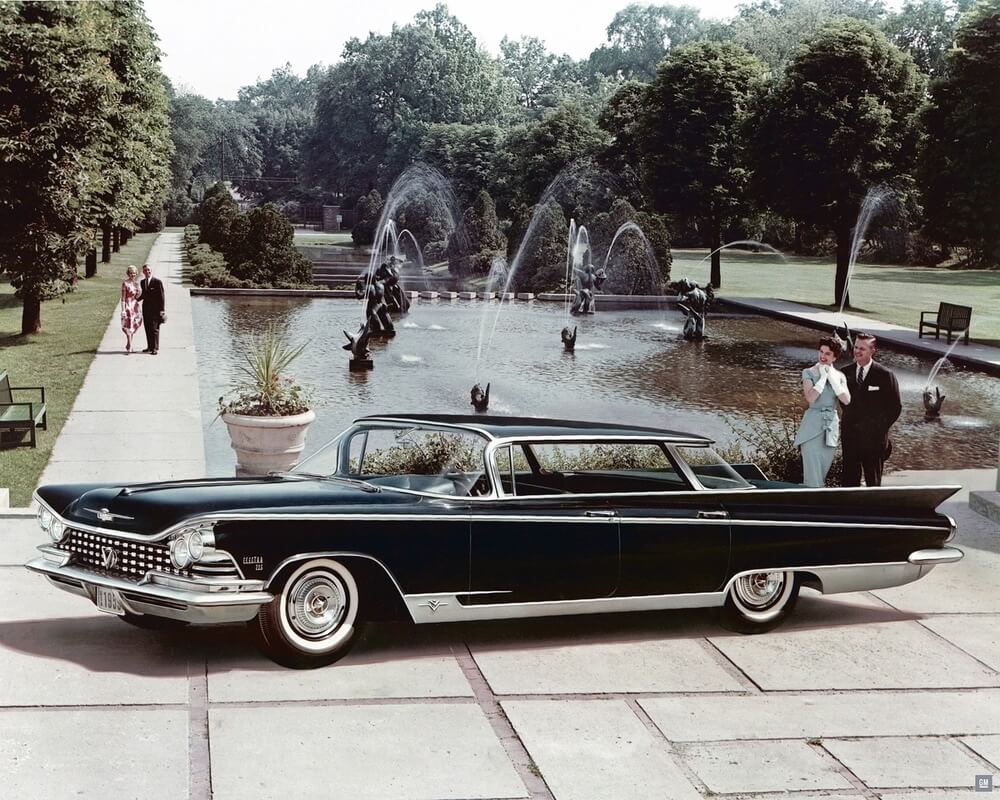 Of the 50 states of America, one was responsible for the development of the modern design culture which swept this country in the years following WWII. One state was the influencer, where the taste for the modern was formulated and produced, the cradle of industrial furniture, banks, household goods, restaurants; while its automobile industry took a central role in shaping American economy, providing endless jobs. While we all know about influential Eero Saarinen and Cranbrook Academy of Art;  about Grand Rapids, America’s center of furniture projection; about Knoll’s invention of the new American look; about the architecture that Minoru Yamasaki designed before creating the scheme for the World Trade Center in the 70s, the history Michigan design and architecture has been extensively documented. However, its each chapter of this story, its component has been treated independently. A new publication ‘Michigan Modern: Design that Shaped America,’ published by Gibbs Smith comes to pose the eternal question: why? Why the modern was concentrated in Michigan? Why did Michigan come to achieve the position of leading state in design and taste in mid-century America? This super comprehensive volume, which is composed of articles by experts, comes to document Michigan’s role in the development of American modern design and its global influence. This publication is the outcome of the Michigan Modern Project, which began in 2009 when the State Historic Preservation Office was awarded a National Park Service Preserve America grant, utilizing this grant to research the resources that made Michigan to the one state where American Modernism was shaped. Above: General Motors advertisement for the 1959 Buick Electra 225 on Cranbrook Academy of Art campus. Photo courtesy of General Motors 2013. 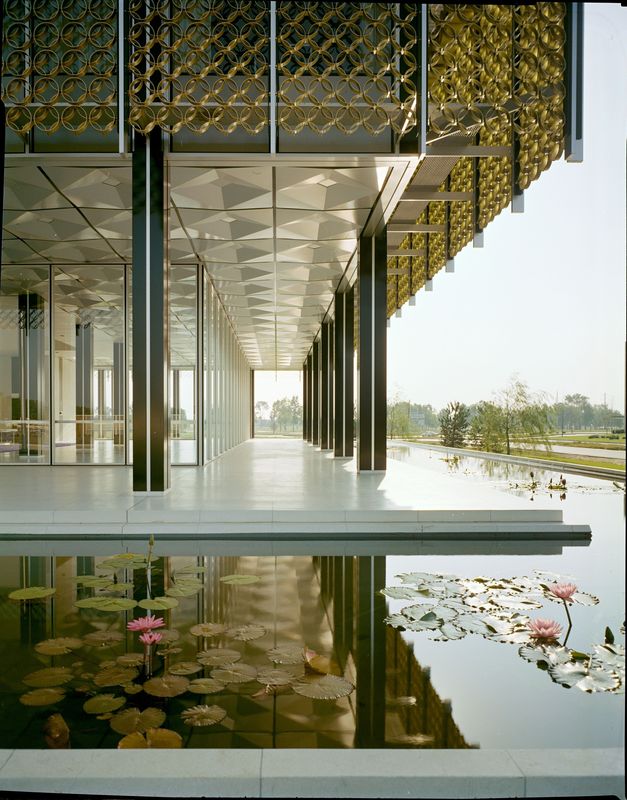 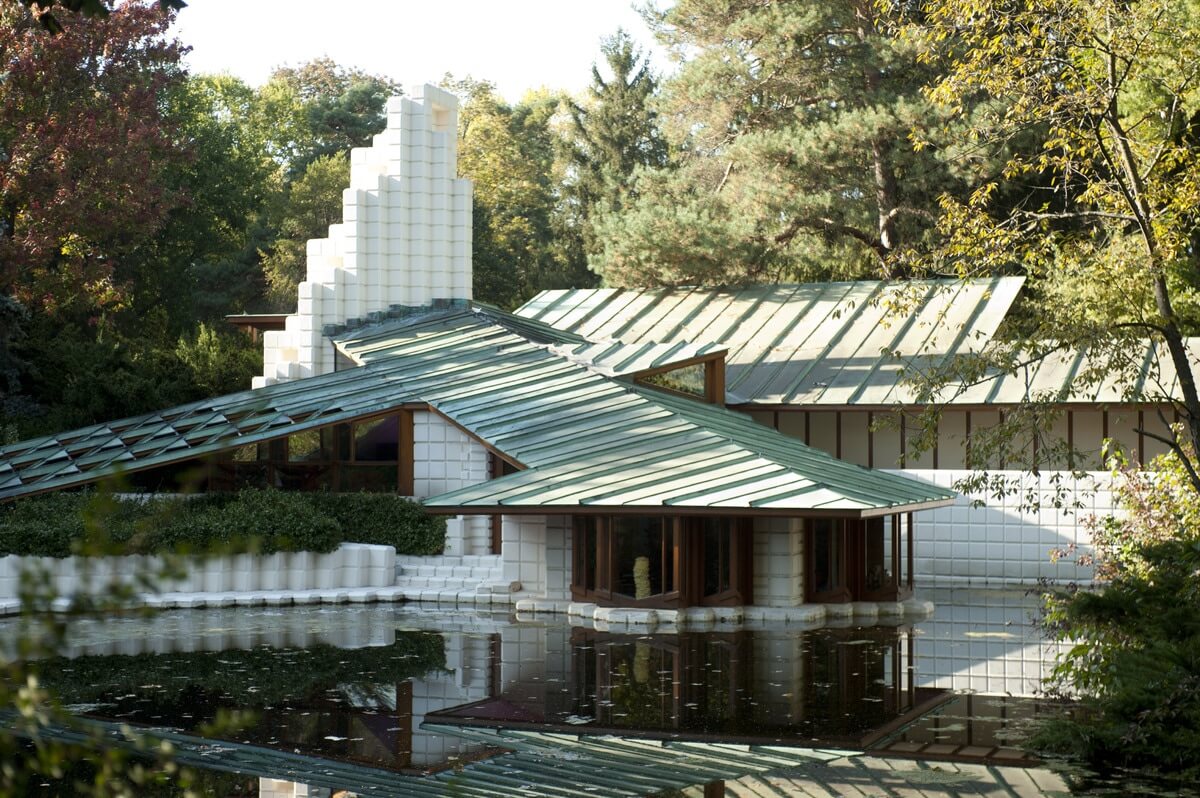 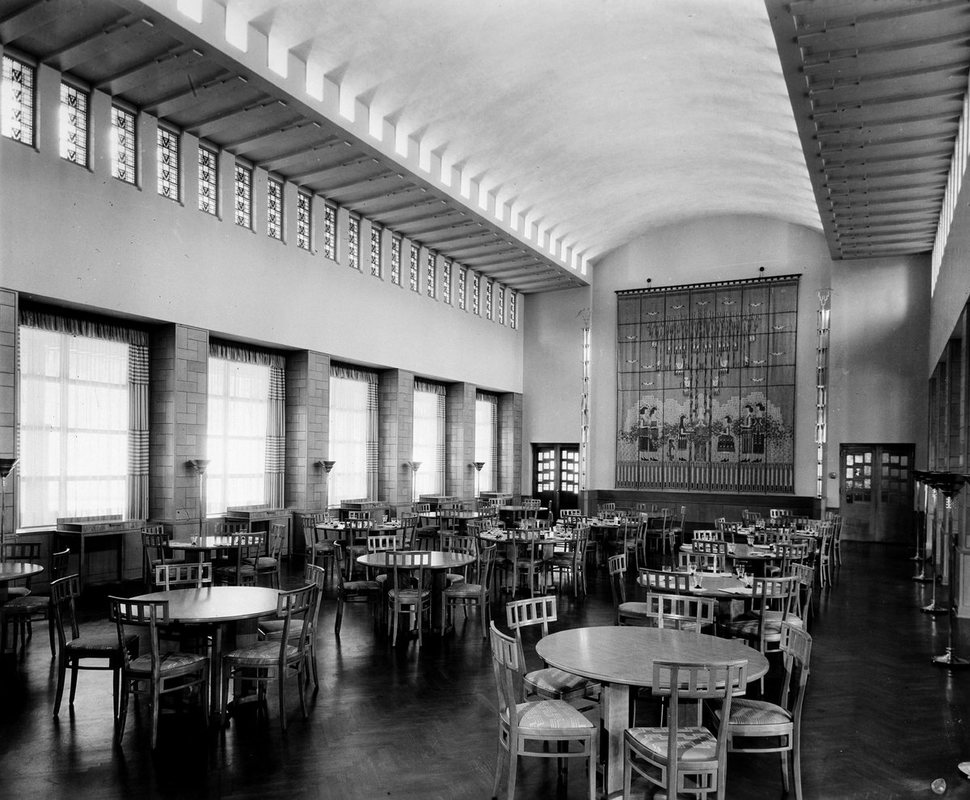 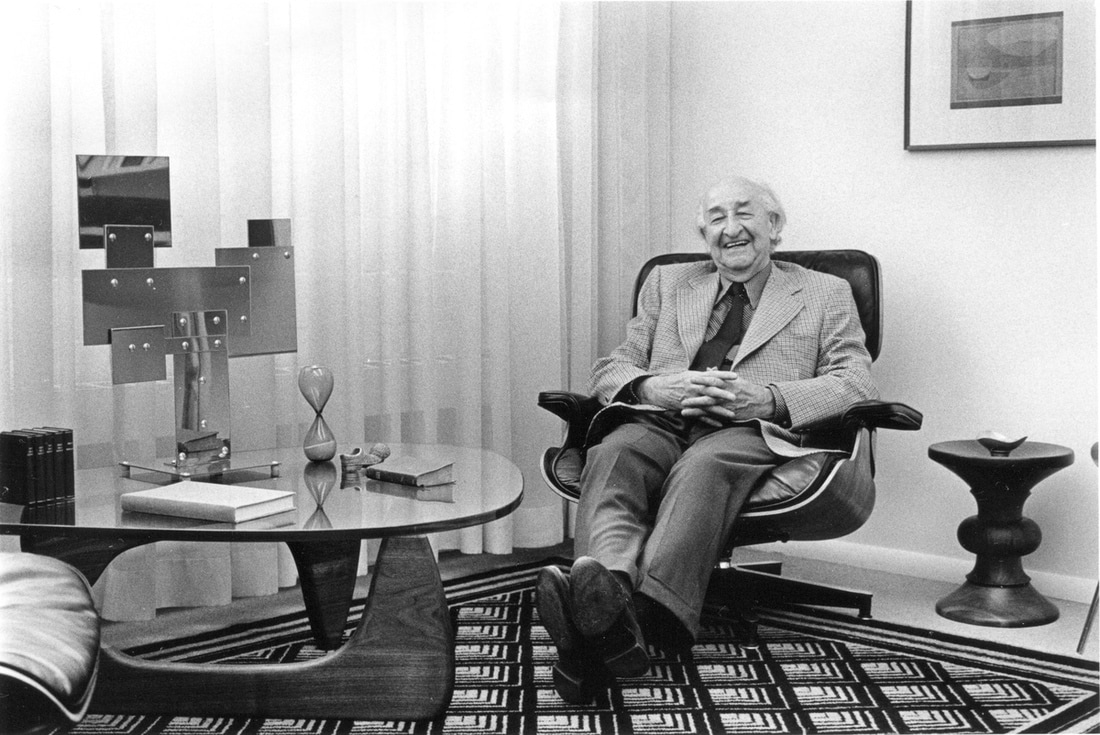 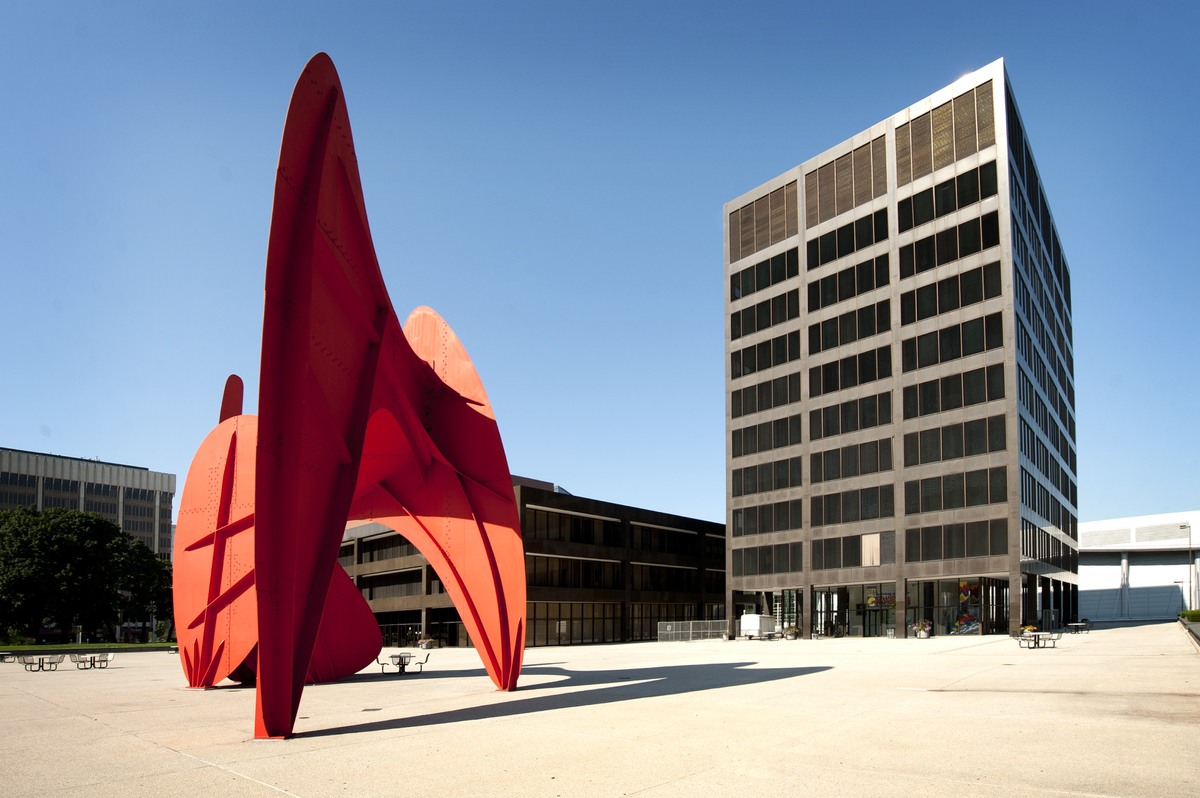 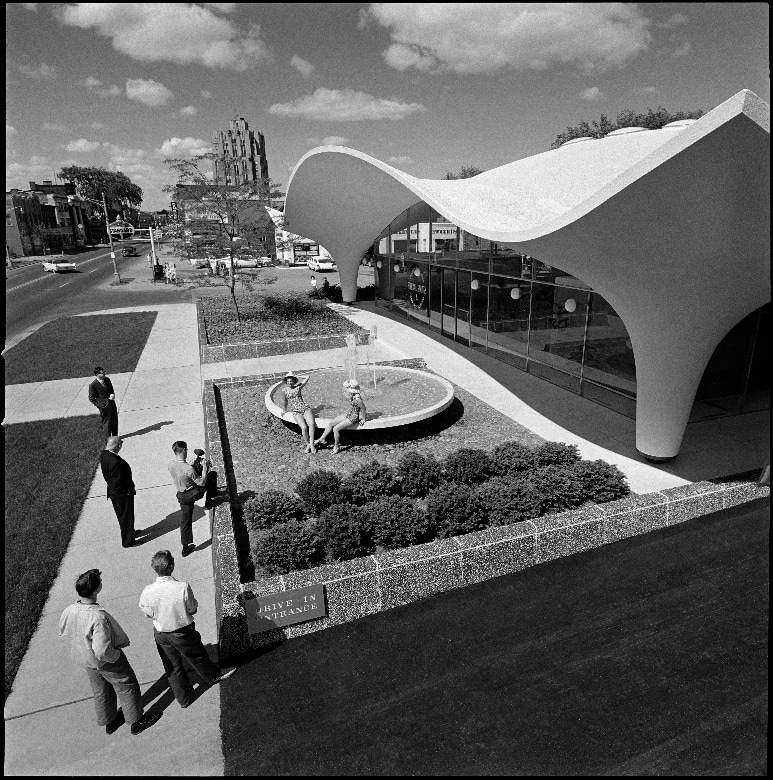 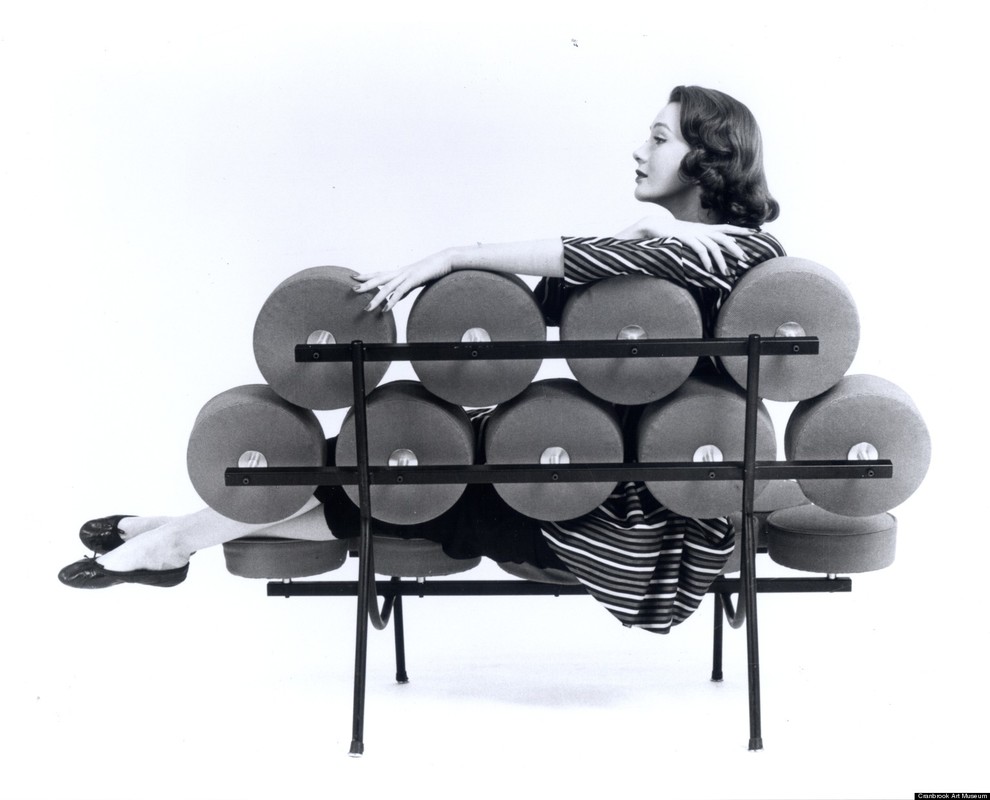