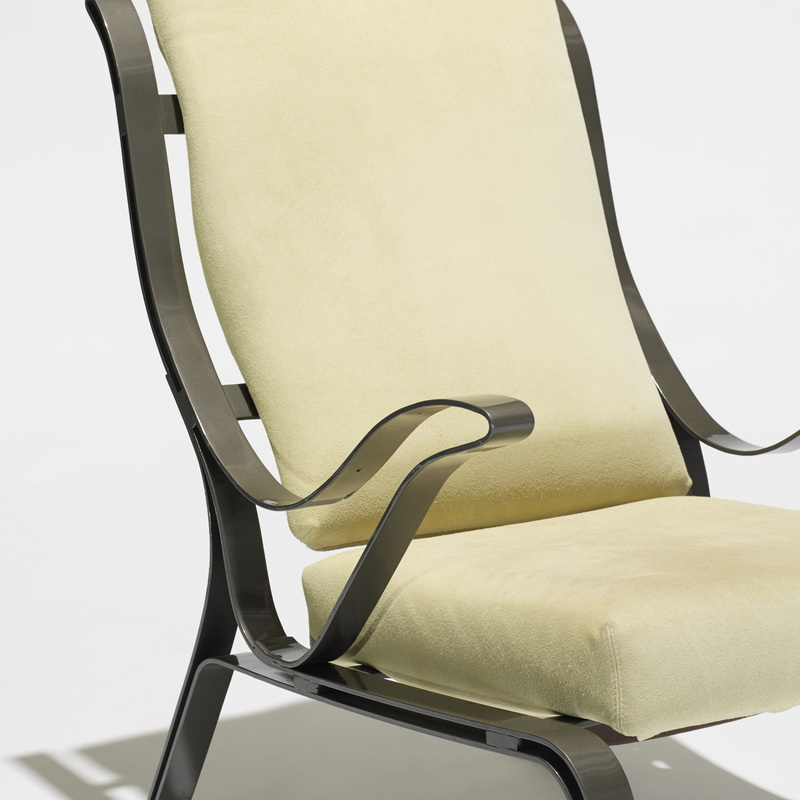 Luigi Caccia Dominioni (1913-2016), the Milanese architect who was one of those who pioneered industrial design in Italy died last night at 103. A graduate from the Polytechnic of Milan in 1936, he was mainly active during the postwar years, between 1950 and 1970, taking part in the reconstruction of Italy after WWII and in the emergence of industrial design. Experimenting with new materials suited to serial production, he contributed to what has become known as the Italian Lifestyle, rooted in those years. Cassia Dominioni’s clientele were mostly Milanese bourgeoisie seeking to construct new self-image during the economic boom of the 60s through adaptation of modern design and living modern. Above: The Battibius Loung Chair for Azucena, 1959 @Wright. 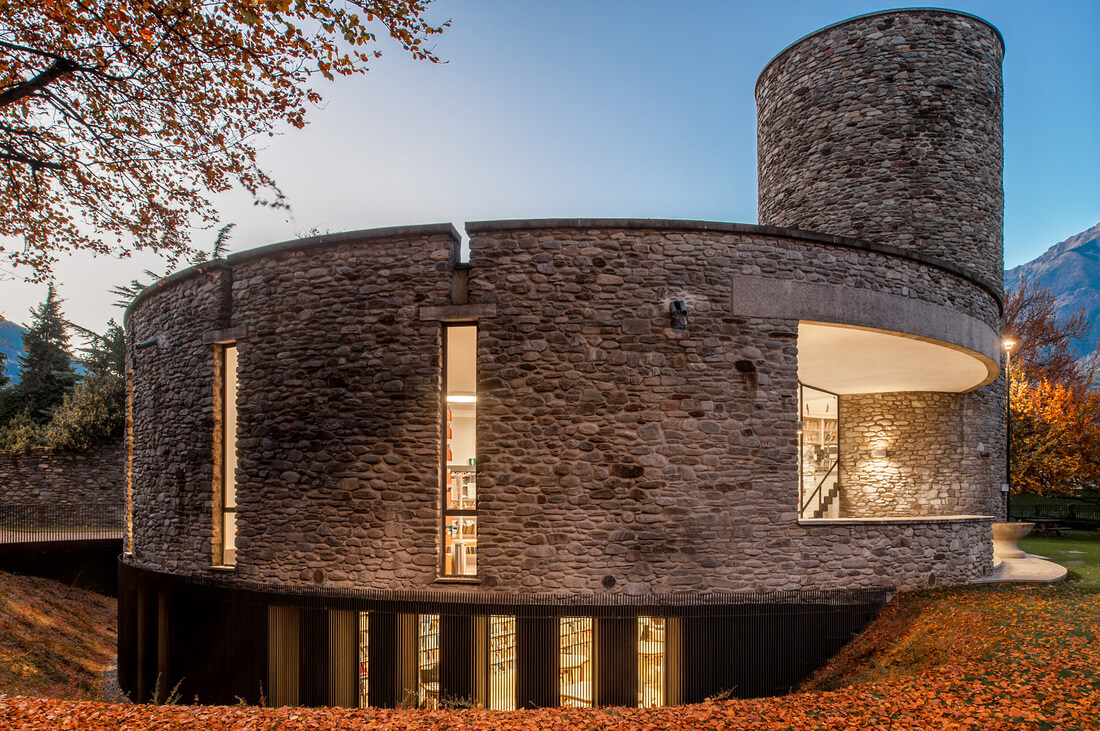 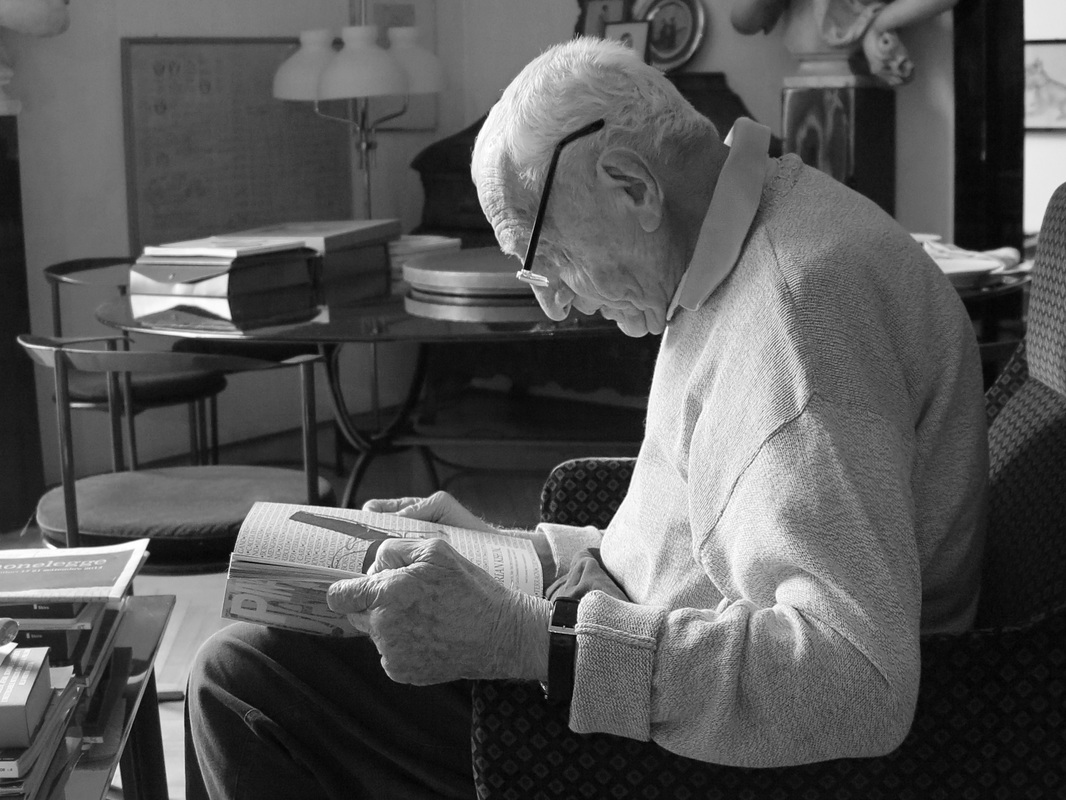 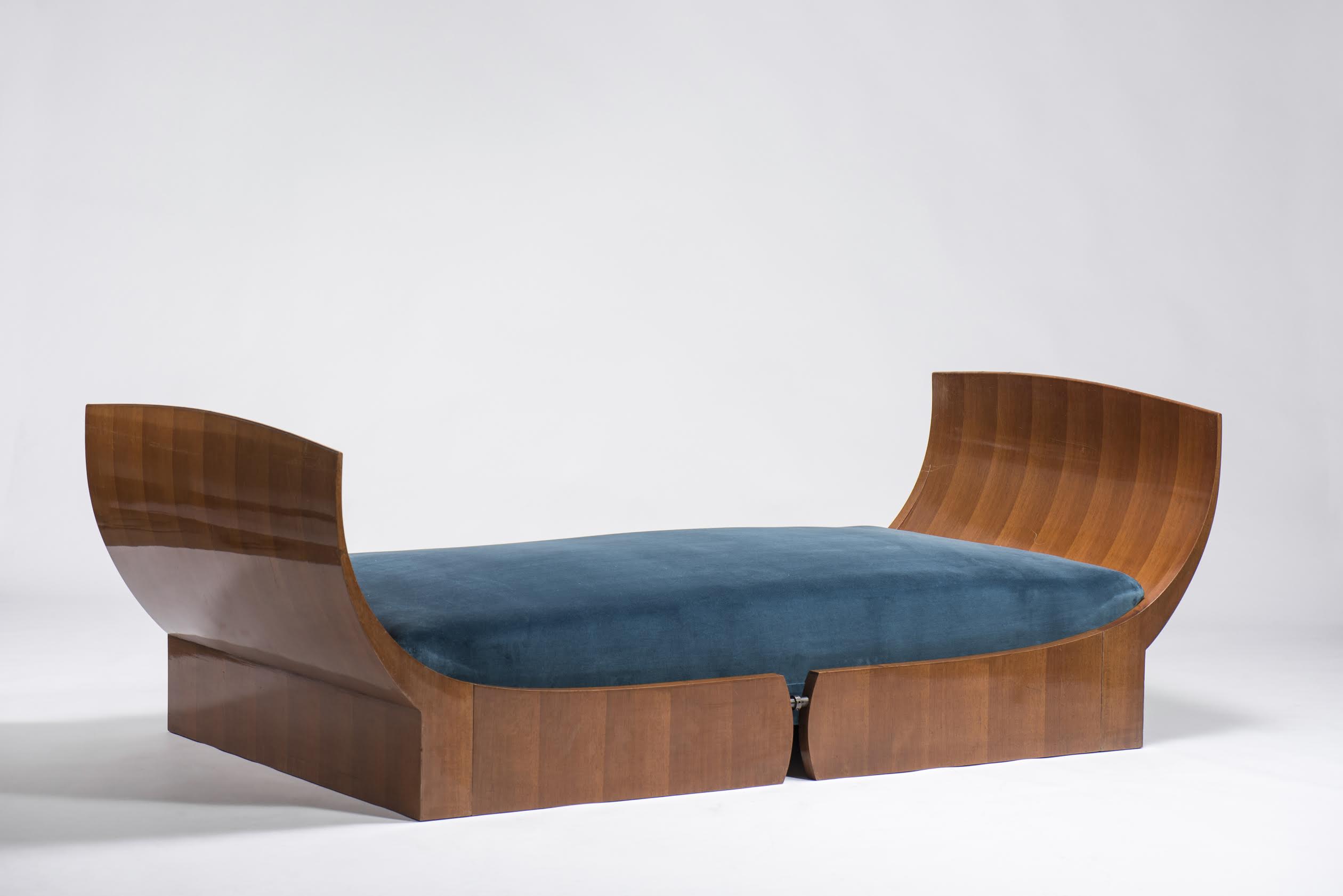 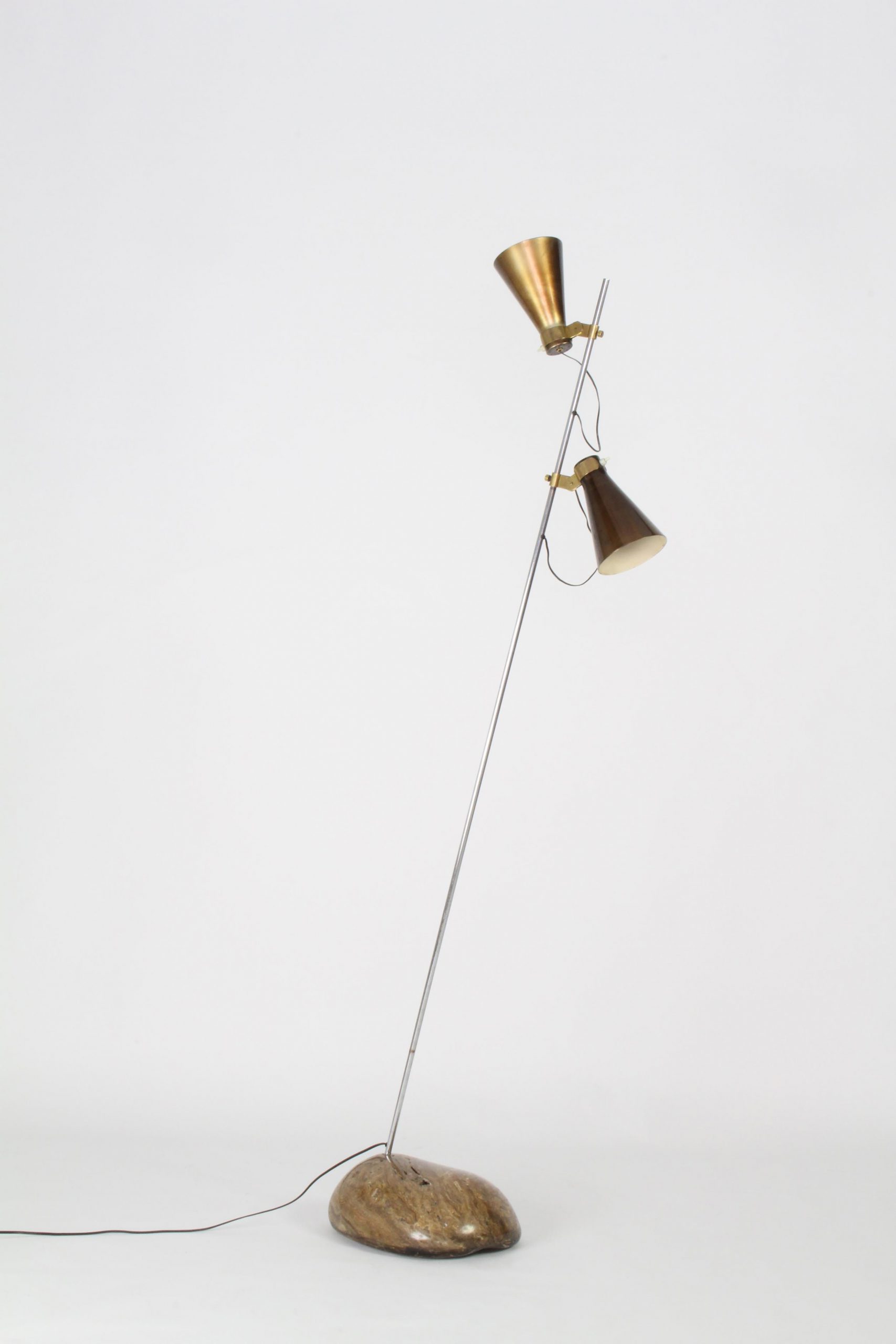 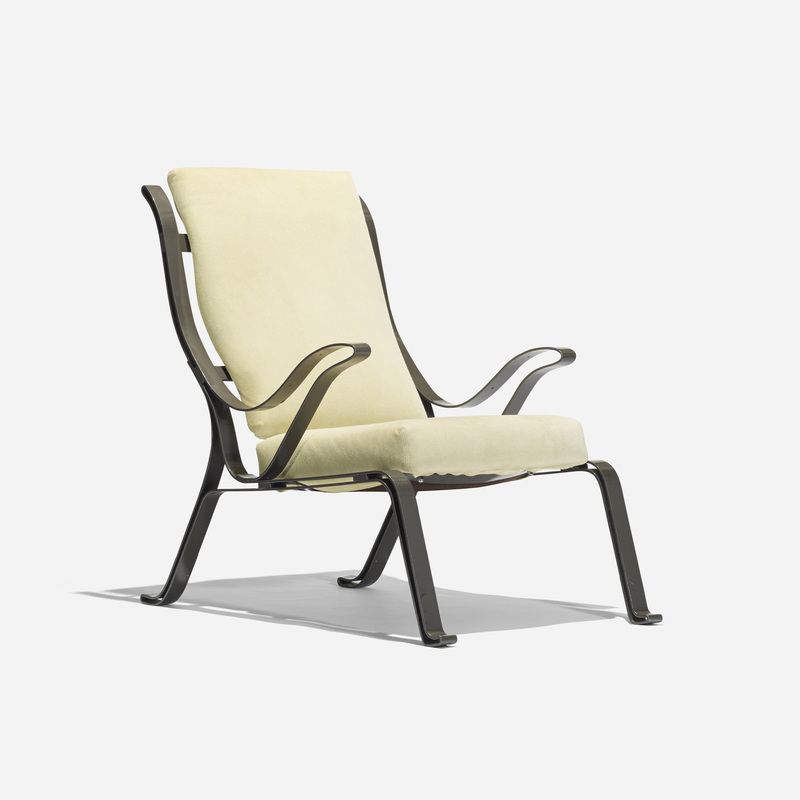 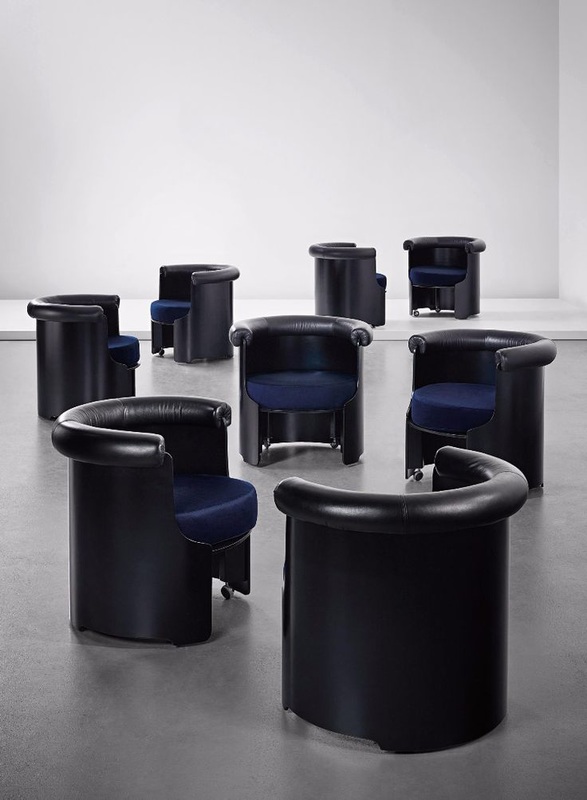 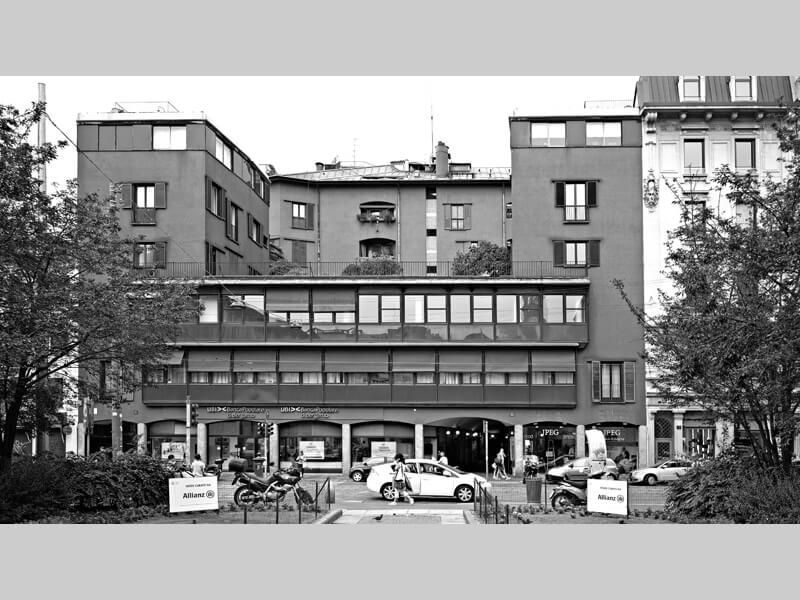 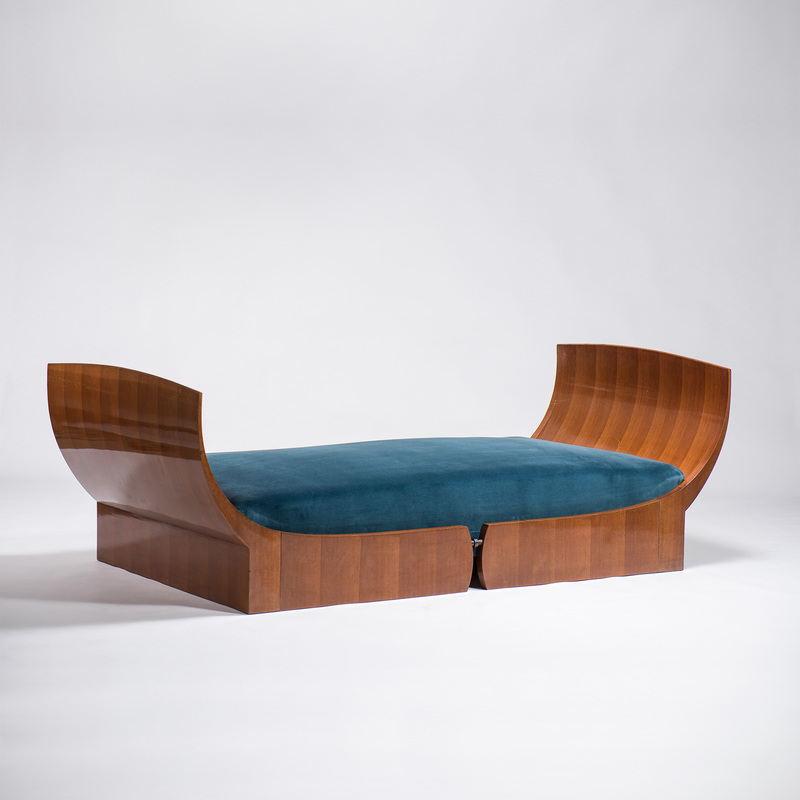