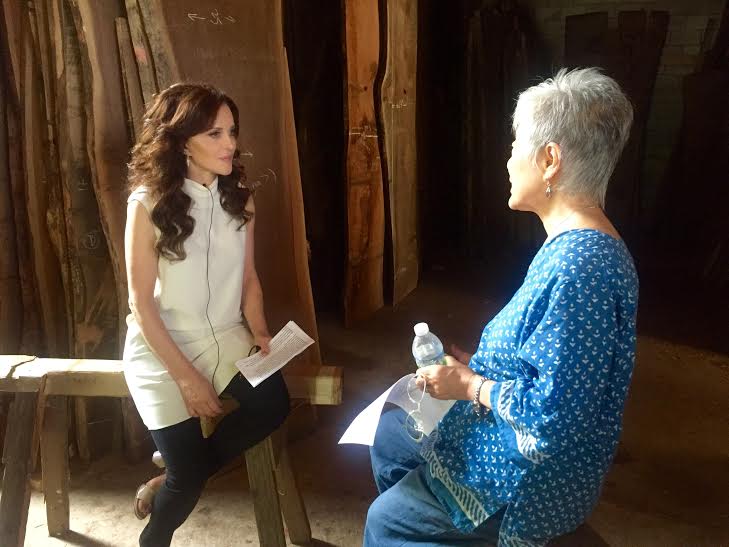 Tonight, we screened the film Collecting George Nakashima at the New York School of Interior Design for the first time. It comes to illuminate his role in the story of collectible design, a film which is particularly closed to my heart as I began living with Nakashima furniture when I was 25. At the podium, I thanked the people who have made this film possible, and I want to do it here in my blog. First, I want to thank the New York School of Interior Design, President David Sprouls and Dean and Vice President for Academic Affairs Dr. Ellen Fisher who believed in this program when it looked more like a dream than something that can really take shape as a course at a university. I want to thank Rago auctions for supporting the film in the most generous way, not just funding, but also being so involved and helpful in the research stage, to David Rago, Suzanne Perrault, and Miriam Tucker. I thank filmmaker Mihalis Gripiotis who has worked on this film for months with passion, patience, and professional attitude, crafting it with his own talent. And, finally to the speakers: to my mentor Derek Ostergard, who was the first to curate a museum retrospective on George Nakashima at the Museum of American Crafts in 1990, placing him at the forefront of American design, highlighting his contribution to the story of modern design; Mira and the team at Nakahsima Woodworker in New Hope for allowing us into the studios and into the archives, and for the tremendous support and care throughout the entire process; James Zemaitis for his leadership in the field of collectible design; Russell Piccione the architect who perceives furniture like a poetry and who, in his interiors, demonstrate how deep, poetic, and philosophical can interior design be; Bob Aibel who was the first dealer to discover the work of Nakashima; Michael Gruber, the Philadelphia-based interior designer; and last, but not least, I want to thanke Phylis Lifshutz who opened her wonderful home and her heart in this film, telling the story of what really means to live with furniture by George Nakahsima, and how it has transformed her life, her taste, her home, her family. It was a glorious night. 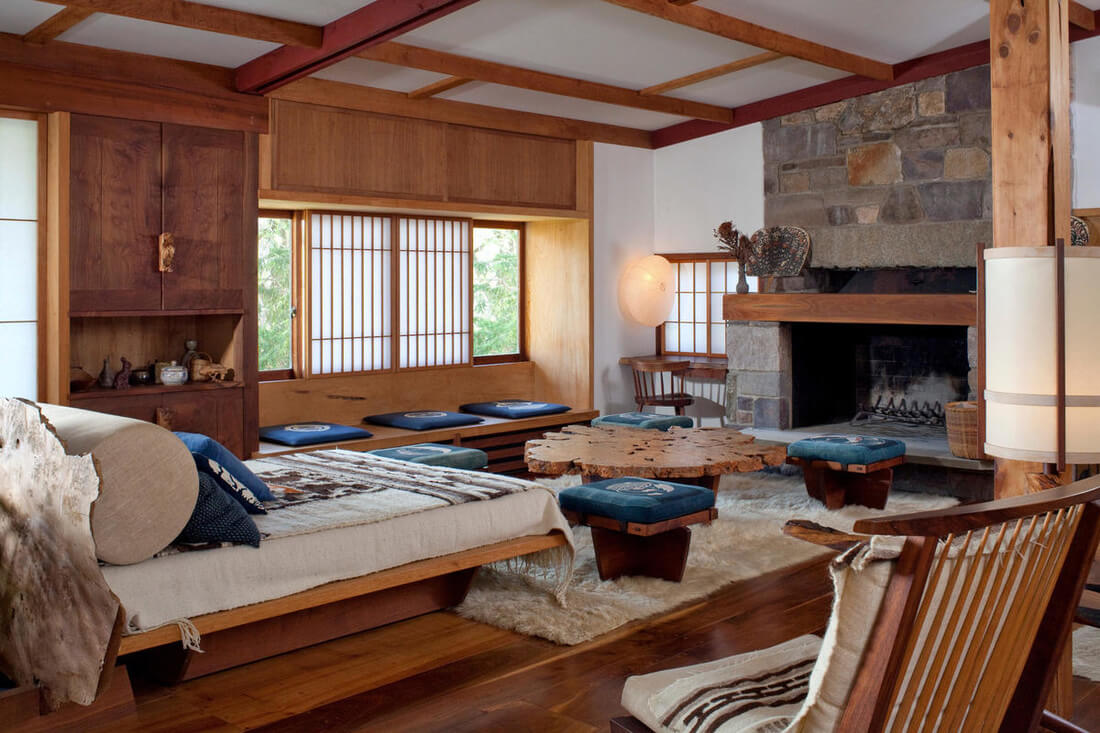 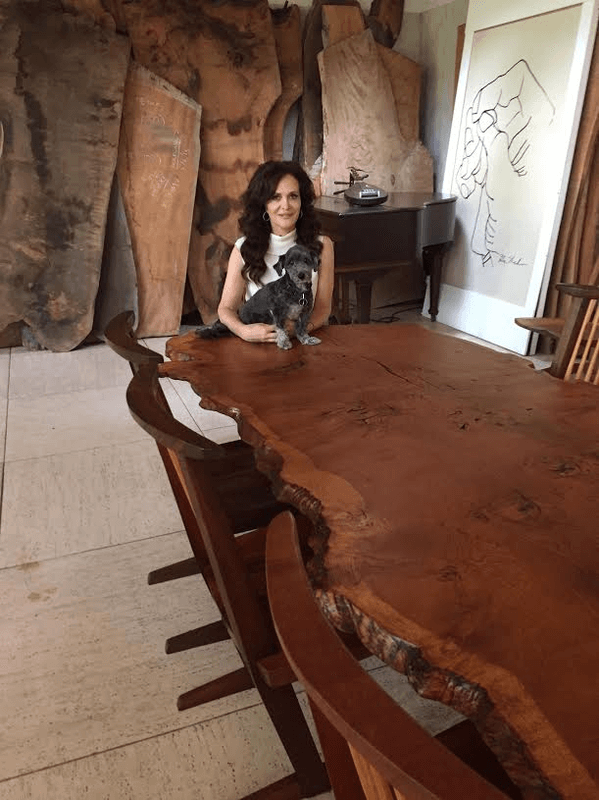 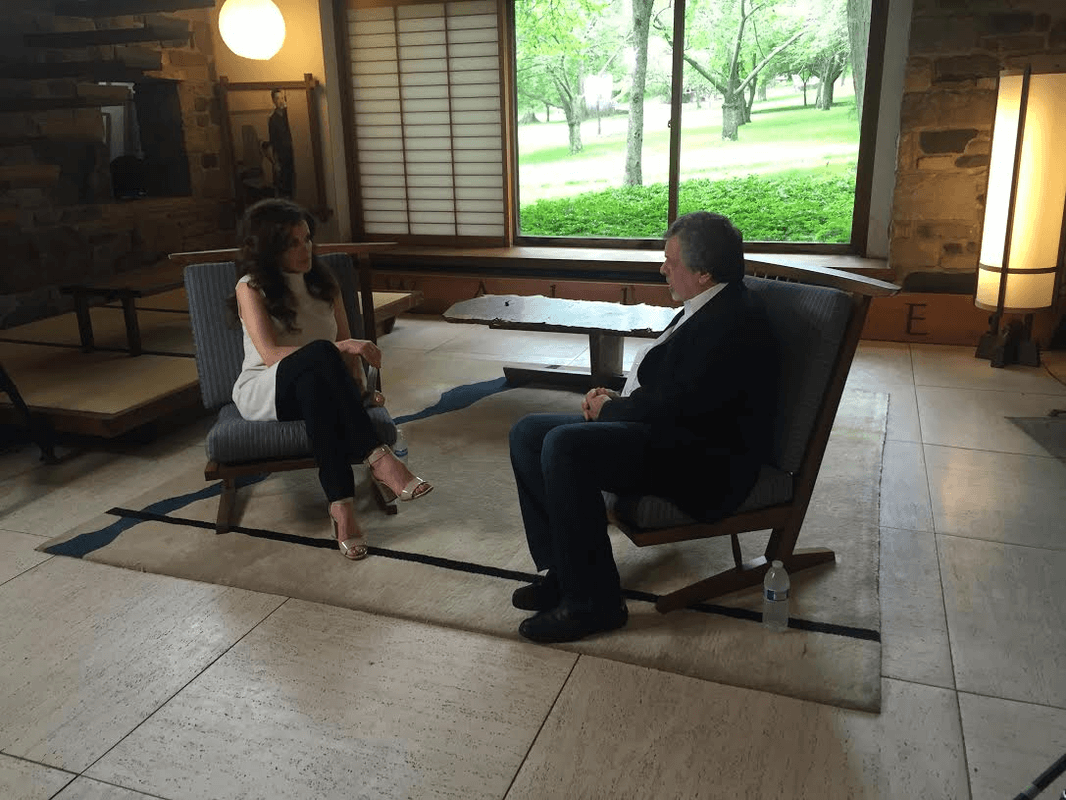 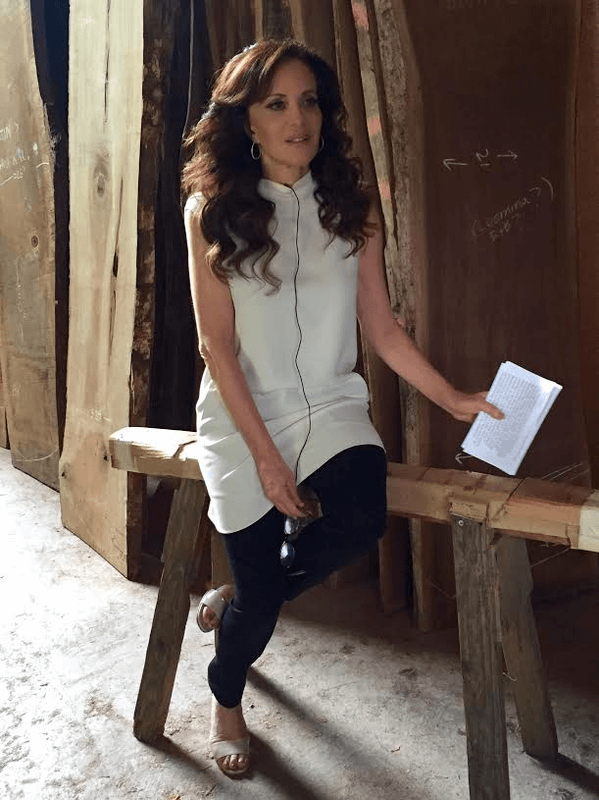 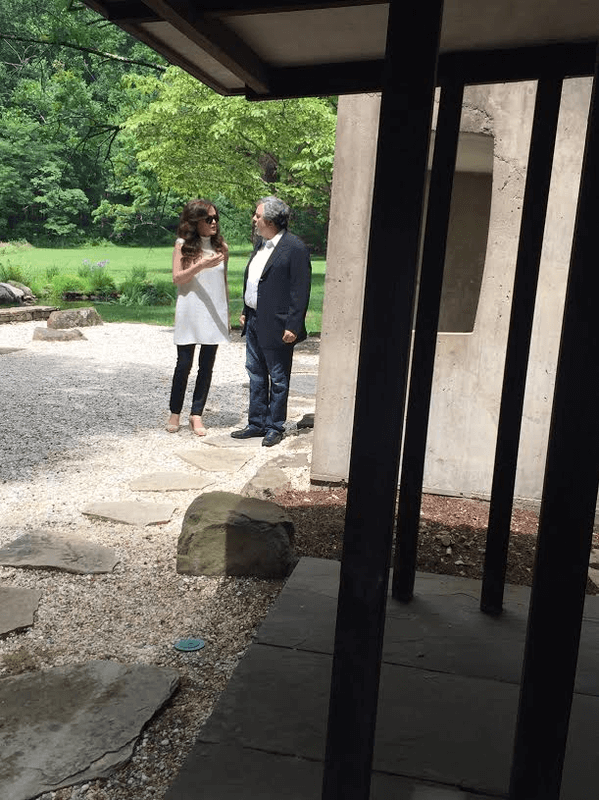 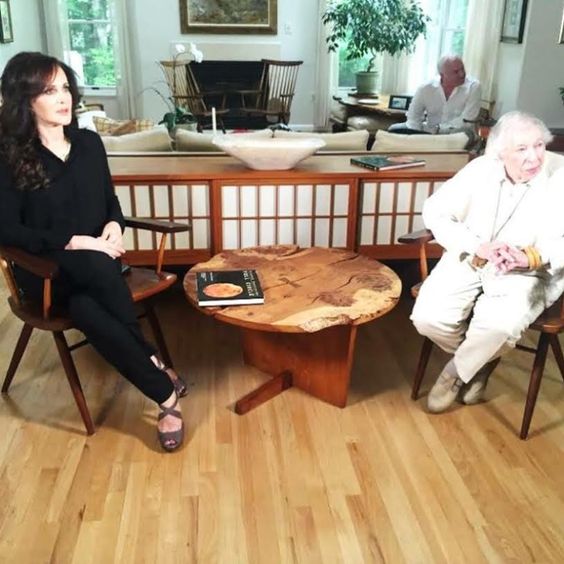 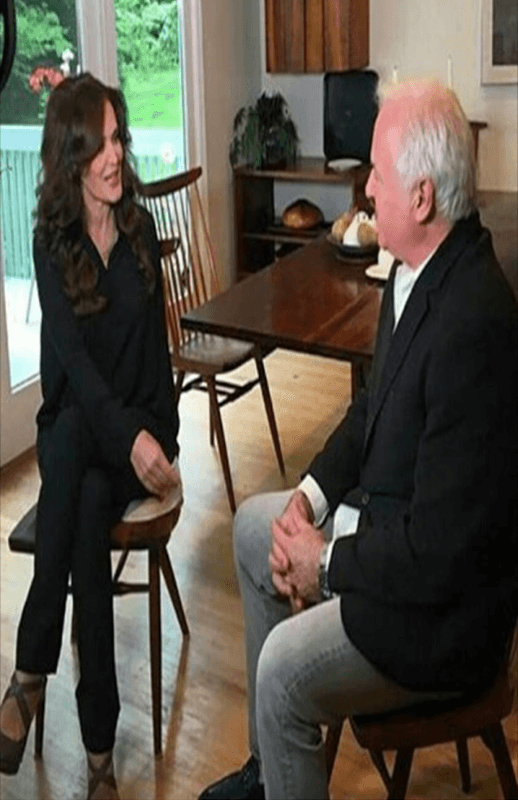