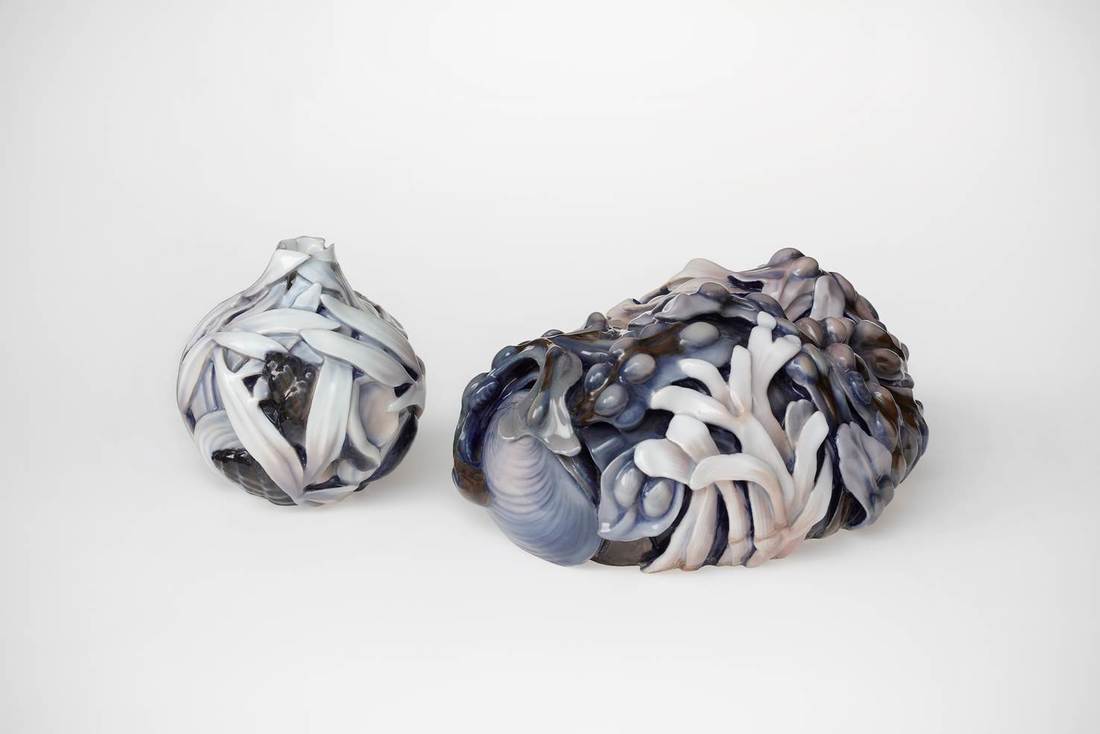 Often, my students comment and question the similarity between Japanese and Danish design. Now that the Designmuseum Danmark is showing an exhibition ‘Learning from Japan,’ the mystery is thoroughly examined in the light of years during which Japan has been a significant source of inspiration for Danish crafts and design, and its lasting effect. It started earlier that one would think, dating back to the turn of the 20th century, since when Japanese applied art had come to give a boost to Danish arts and crafts. It was then that the fascination with everything Japanese was born, and has since continued throughout the century and to this day. Curated by Mirjam Gelfer-Jørgensen, its catalog entitled ‘ Influences from Japan in Danish Art and Design 1870-2010,’ teaches us that the similarity between Danish and Japanese design stems from both countries’ lack of domestic minerals, metals, and fuels. Also, given that Japan is covered by rich forestland, wood has been a significant source for the design of houses and furniture. In Denmark, Japanese inspiration is particularly apparent in the country’s post-war, low-rise detached houses, constructed of domestic materials such as brick, tiles, and wood. Similarly, bourgeois interior decoration gave way to straw mats, rice-paper lamps and low seating, all of which encouraged a more informal lifestyle. The exhibition runs through next fall. 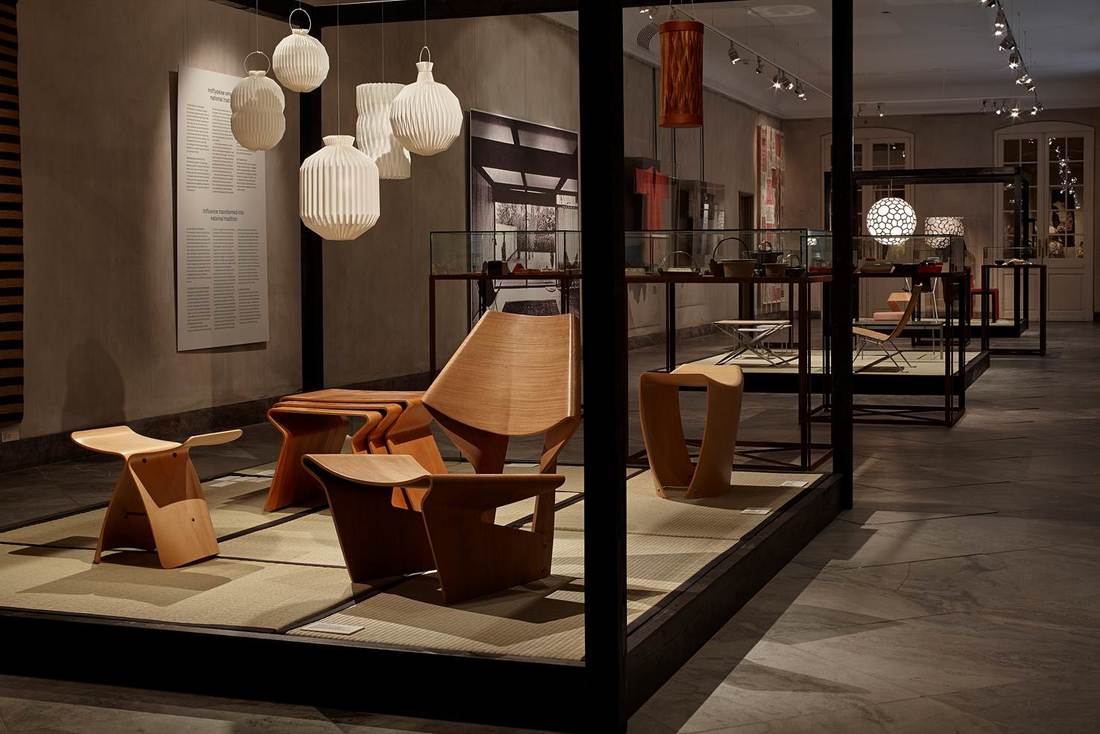 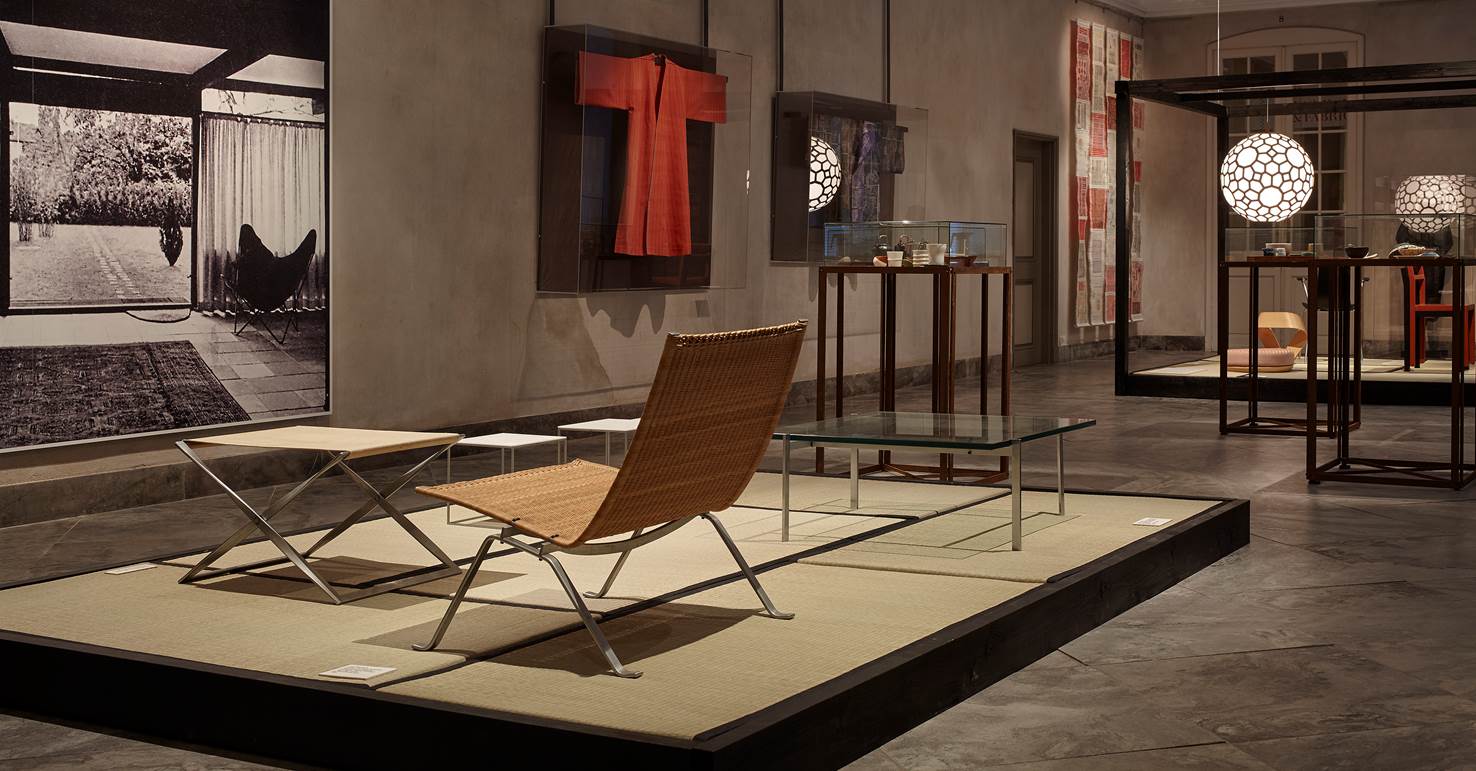 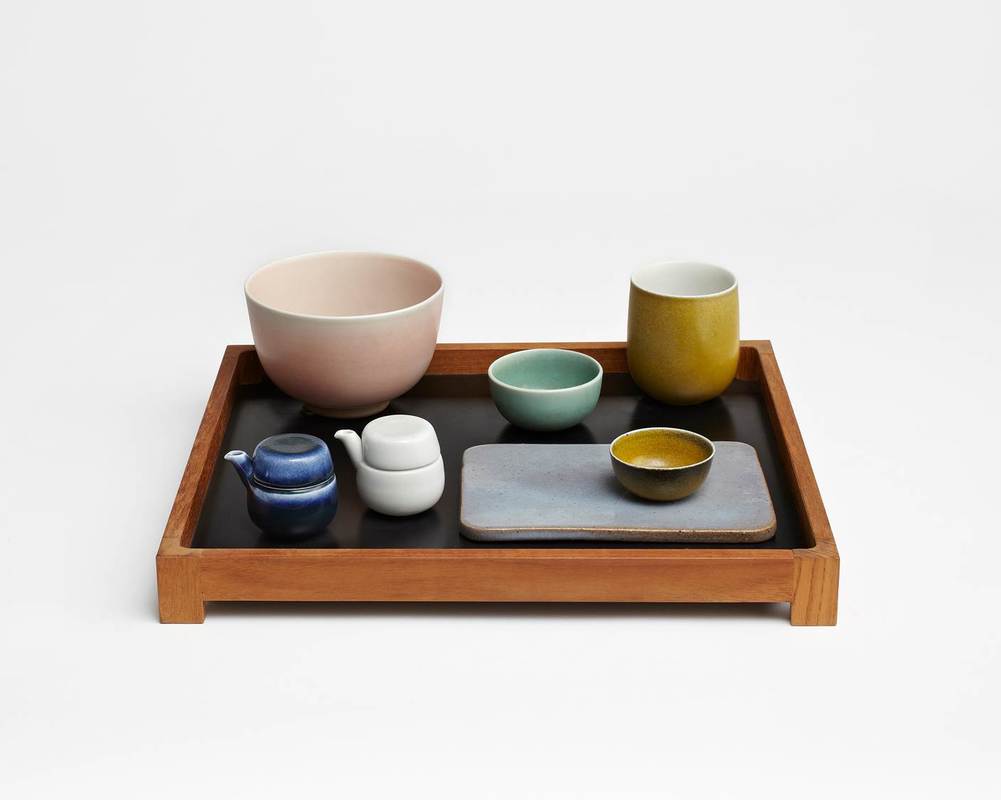 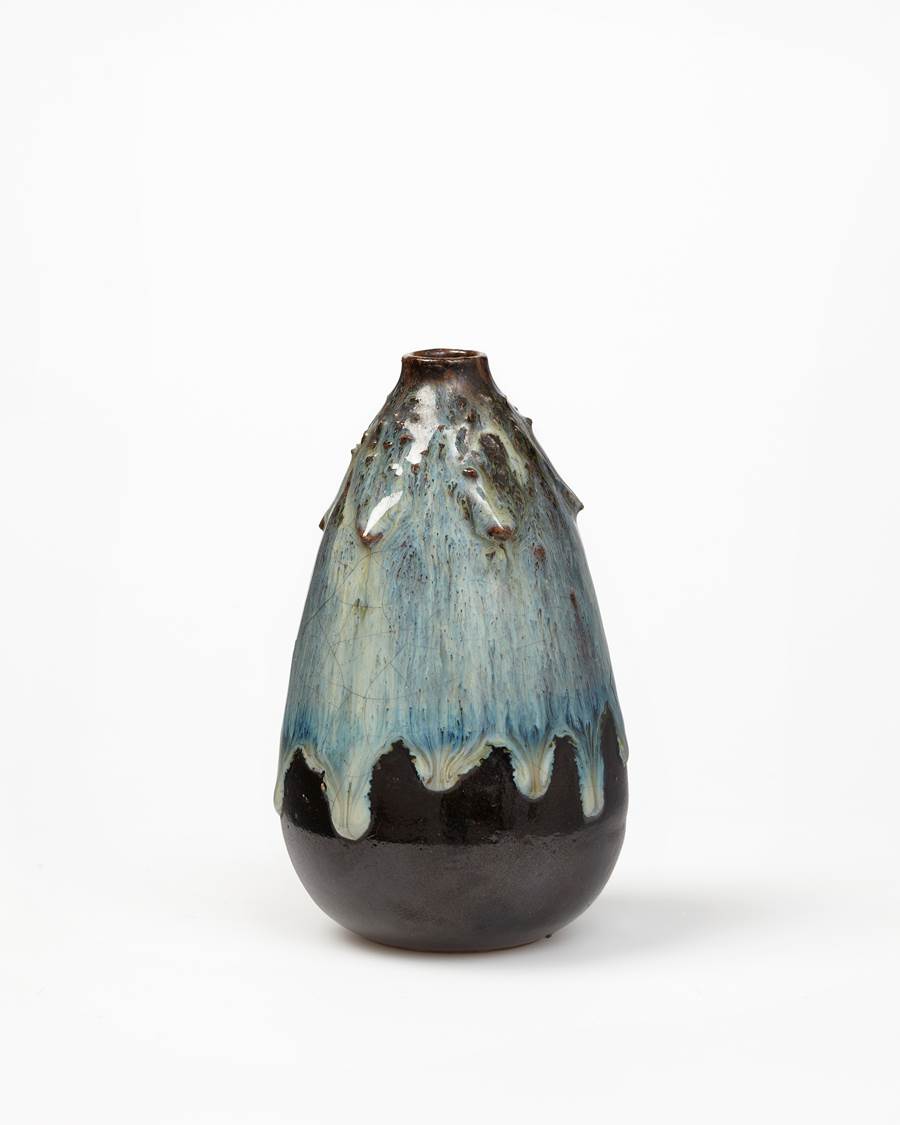 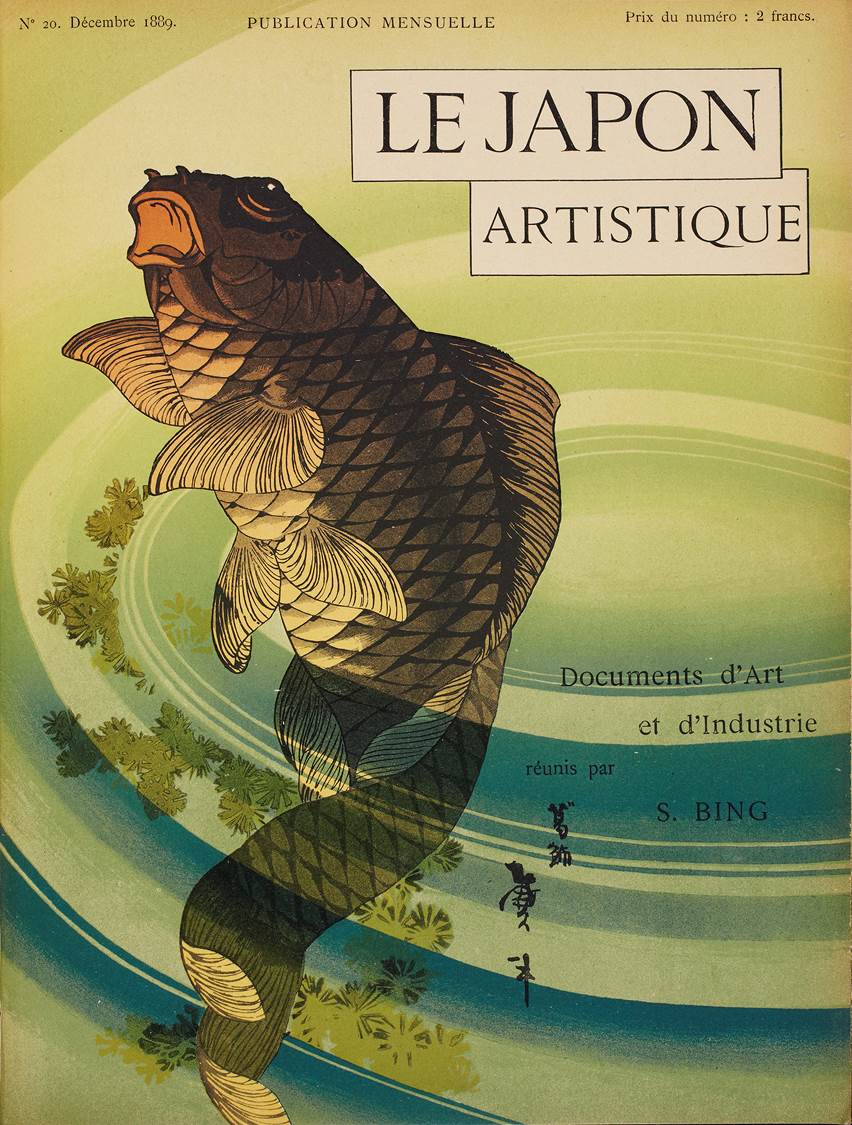 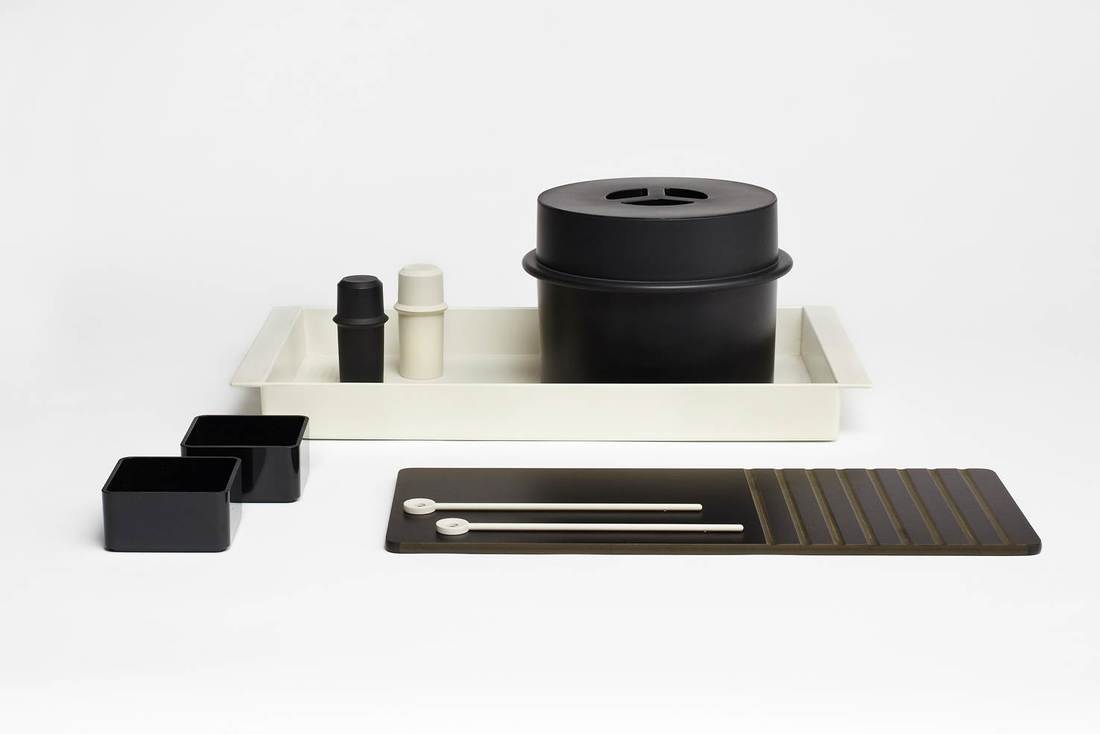 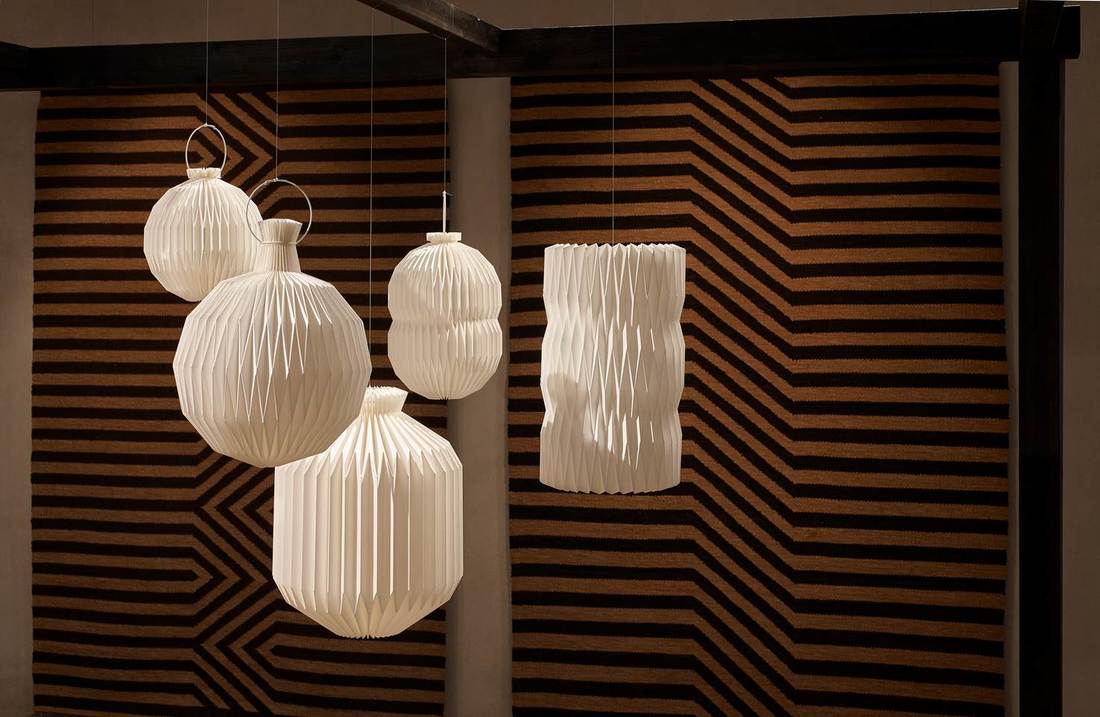 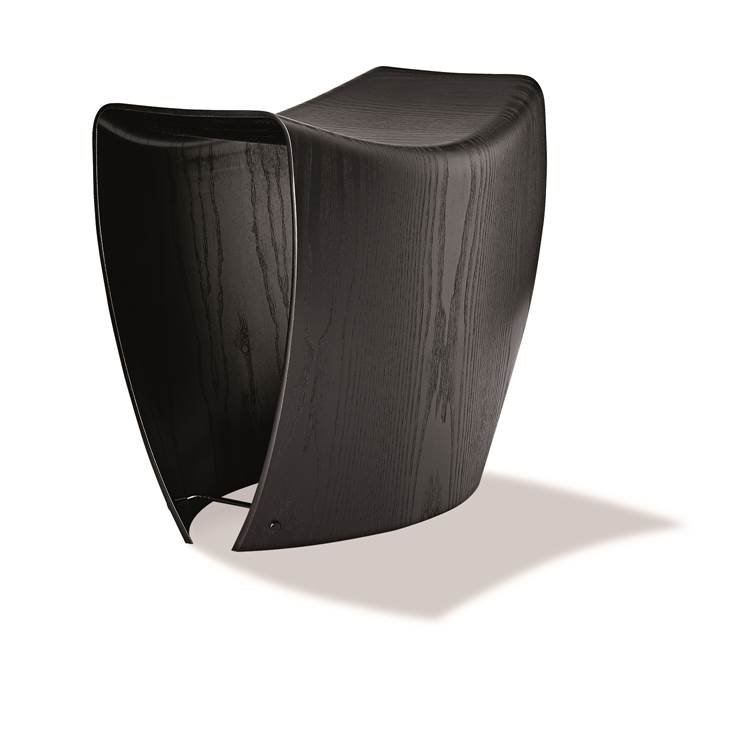