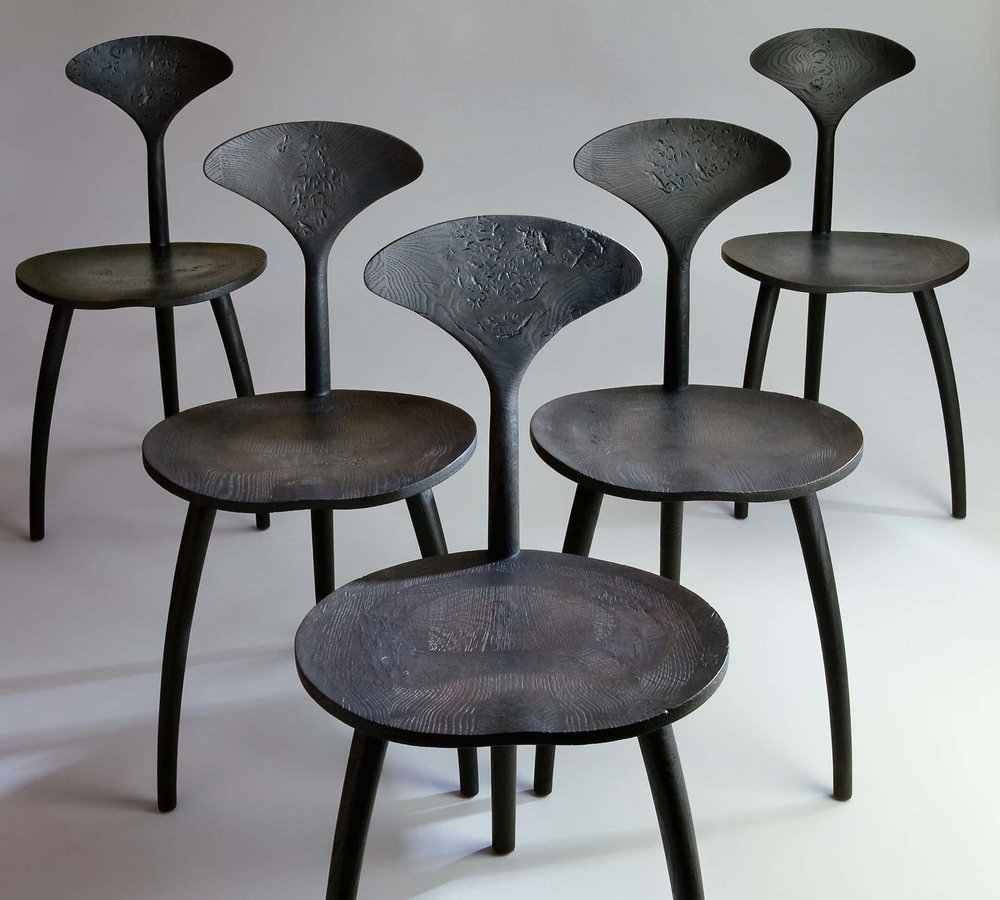 It may sound like my own dream, but there is one, only one place, where on September 21-22, you will be able to hear some of the most visible, renowned, and intriguing talents in the world of craft, design, and materials in digital age speaking under one roof. This group includes Humberto Campana of the Brazilian design duo Campana Brothers, who have interpreted the Brazilian world in their own chic, cool, contemporary design; John Makepeace, the English maker who through with his holistic view of advancing forest management and super craftsmanship, has come to inspire an entire generation of makers; Gareth Neal, whose work stands on in the intersection of crafts, ecology, and technology; world renowned basket maker Joe Hogan who has emerged from the traditional basketry into sculptural objects; material scientist and educator Chris Lefteri, whose books include five titles in the Materials for Inspirational Design series have been considered the bible for many designers; architect Jorg Berchtold, a member of both the Chamber of Architects of Baden-Wuerttemberg Germany and the Deutscher Werkbund; and Joseph Walsh, the Irish master maker and furniture designer, who has formulated a unique and personal language based on the art of bending and laminating woods. They will be speaking in “Decoding Craftsmanship II,” a one day seminar exploring how emerging technologies can enable a new form of maker culture, and registration is now open. Above: Chairs by John Makepeace for Sarah Myecorgh Gallery, 2017. 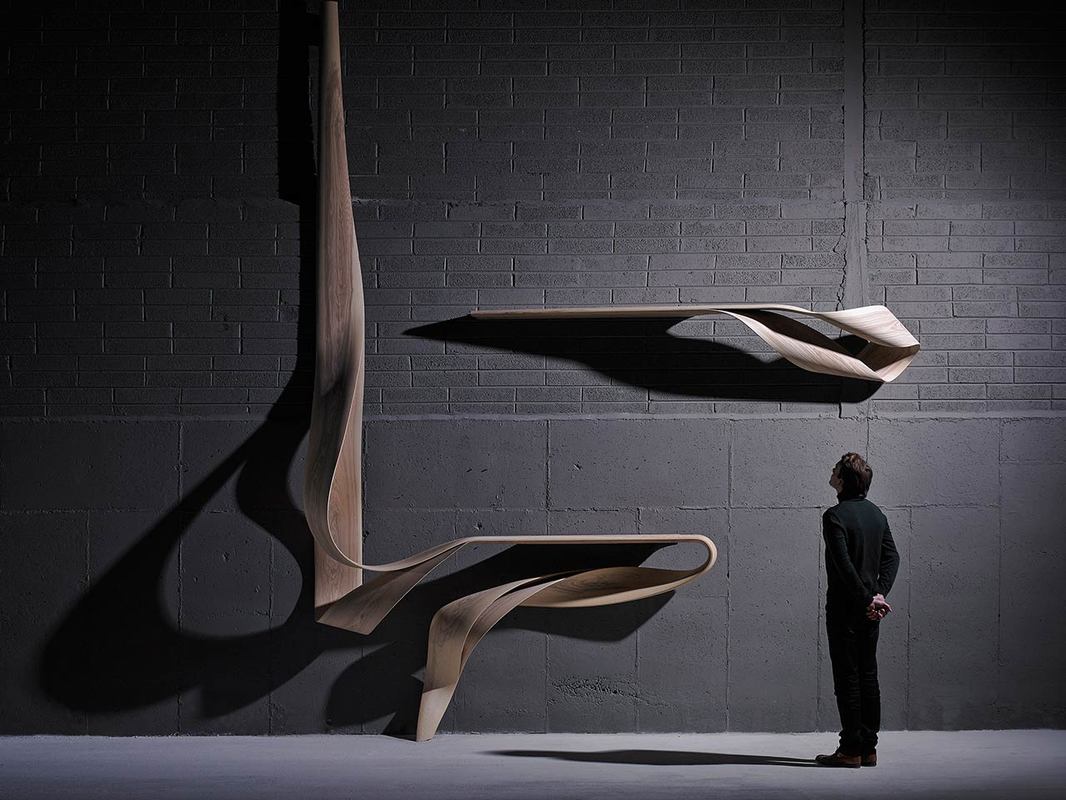 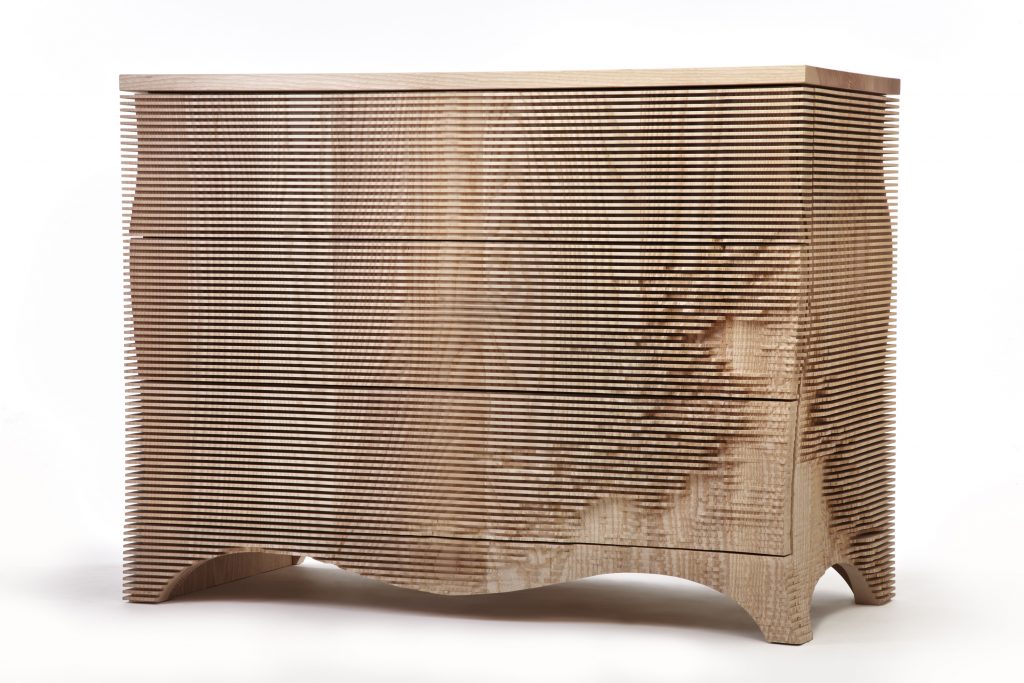 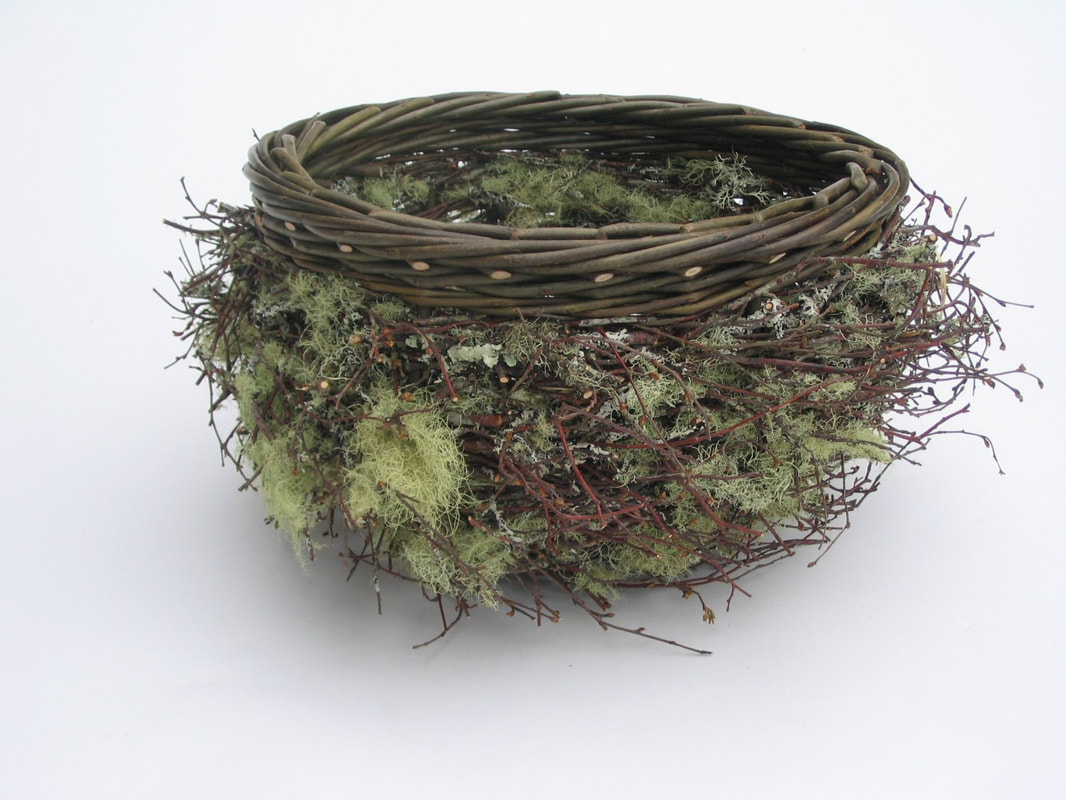