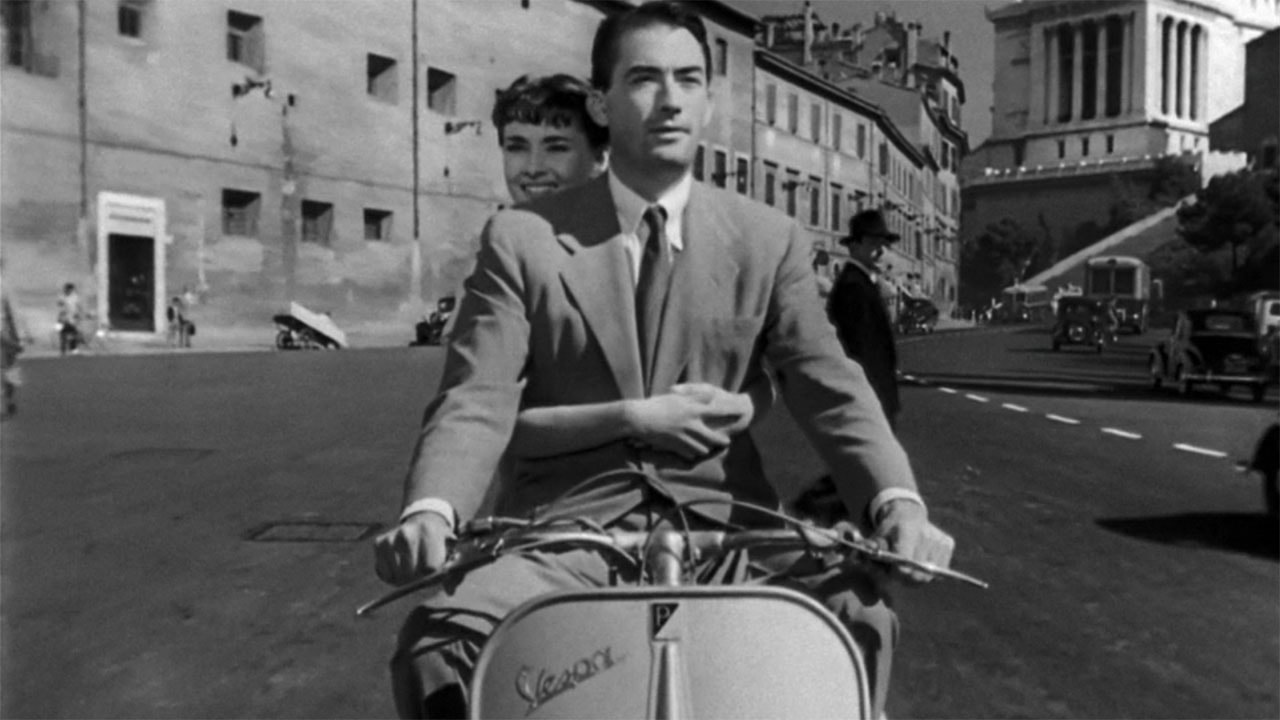 No other film has celebrated Italian modern design as much ‘Roman Holiday,’ the 1953 comedy, starring Audrey Hepburn and Gregory Peck. Chic Hepburn, a bored and sheltered princess escapes her guardians to Rome and falls in love with an American newsman, Gregory Peck. The first American film to be shot in its entirety in Italy, and won Hepburn an Academy Award for Best Actress, it had turned Rome into the most desirable travel destination of the mid-century years, and hailed Italian design for its quality, style, and refinement.

Roman Holiday still inspires visitors who seek to see Rome in three days. The Temple of Saturn; the Colosseum; Piazza della Rotonda; and the Spanish Steps are some of the historical sites celebrated in this influential film along with icons of Italian modern design. One of them is the charming Fiat 500 Topolino, so called ‘Little Mouse,’ which famously appears in the film along with the Vespa.

Last week, the Topolino was sold for £19,550, three times its estimate, at the H&H Classics sale. At the time it was first launched by Fiat in 1936, the Topolino was one of the smallest cars in the world. Italians frequently squeezed four or five people into the two-seater car, as later models were extended at the rear to allow for more robust semi-elliptic springs. 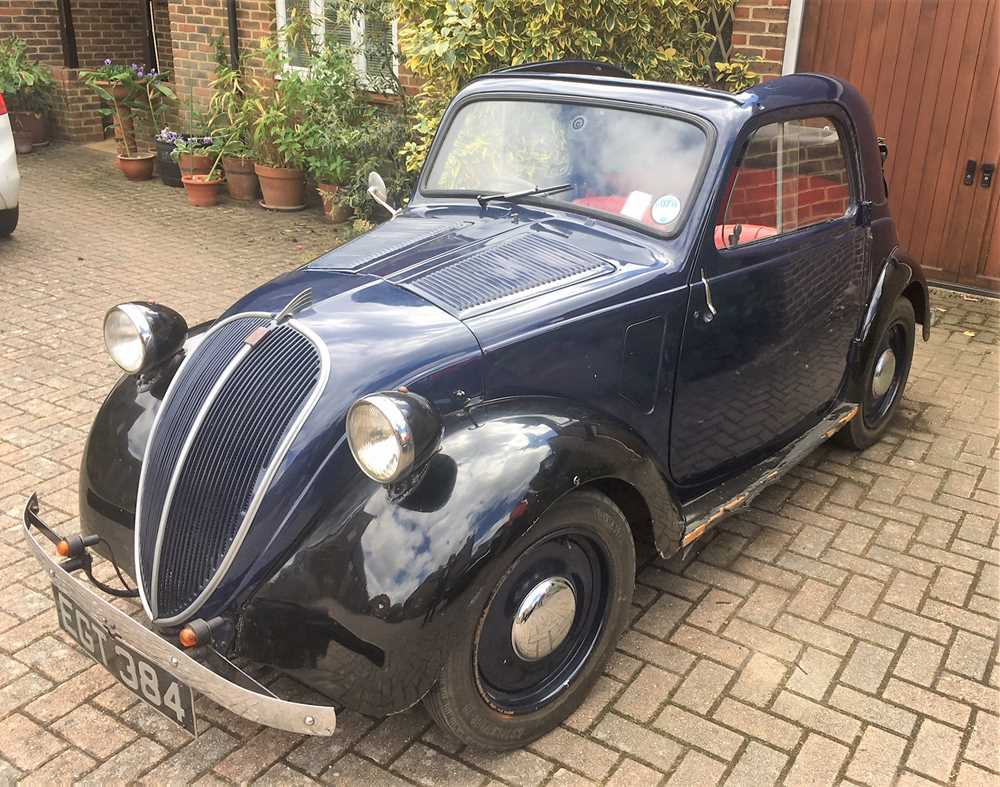 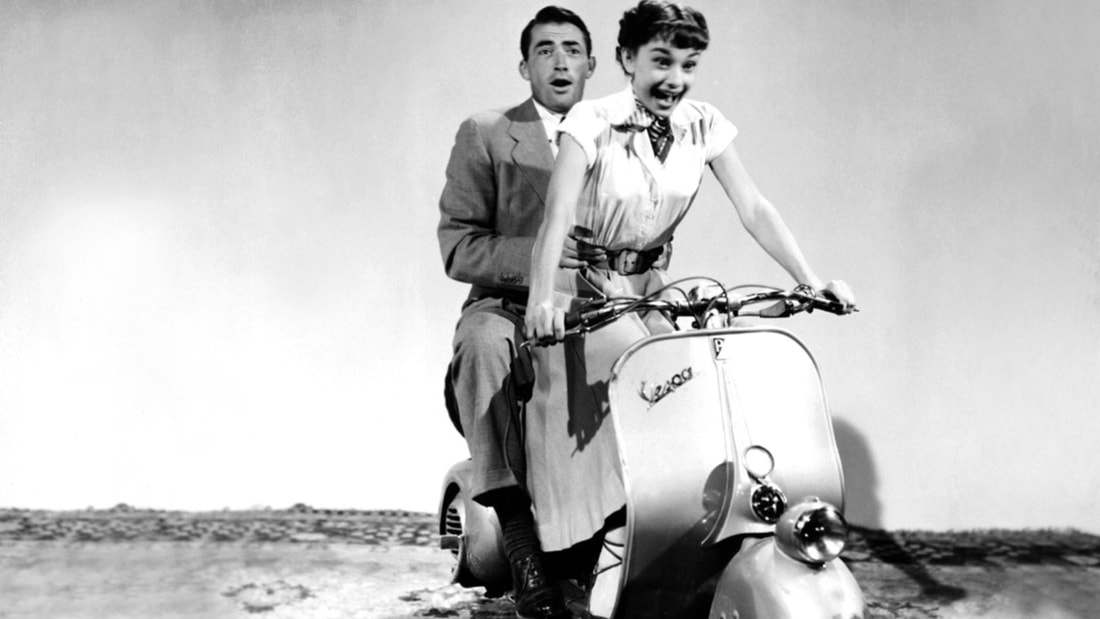 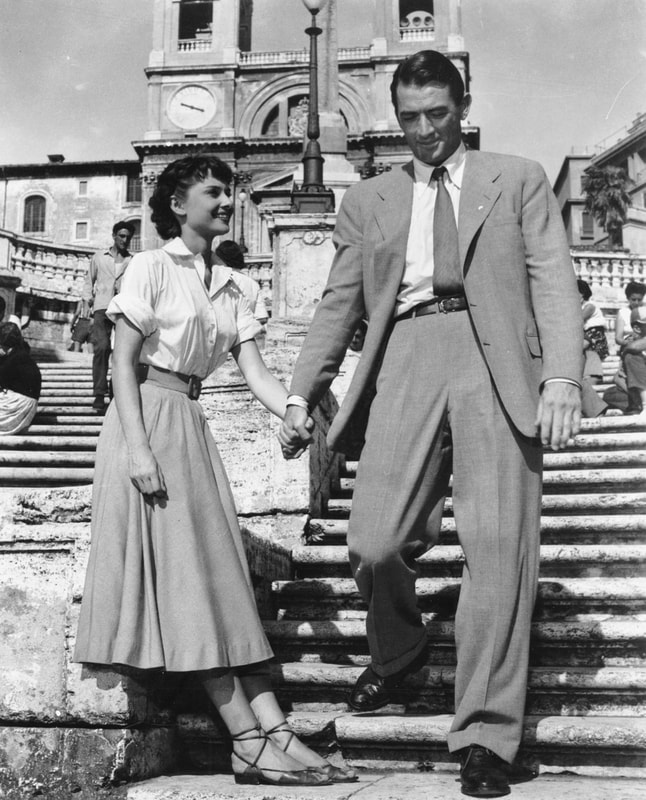