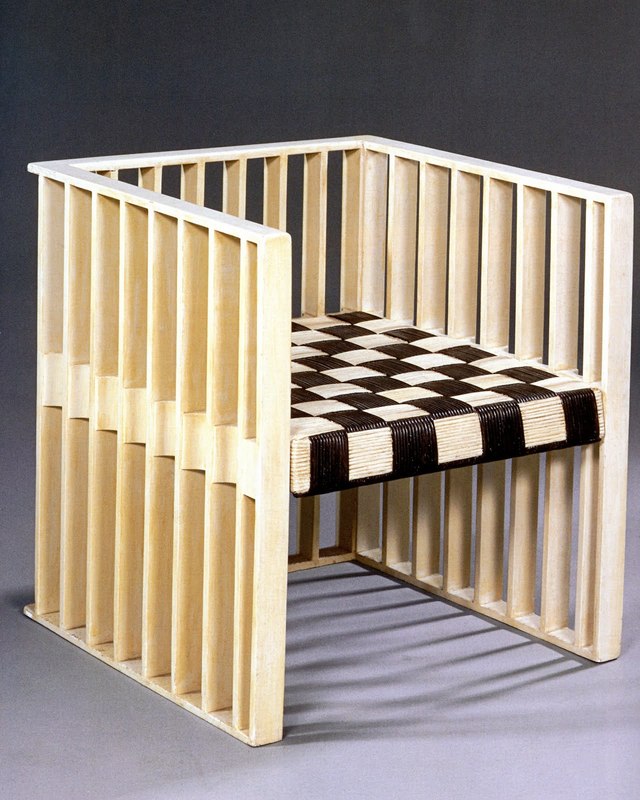 Lets remember Koloman Moser (1968-1918) who was born 150 years ago today. The lesser known co-founder of the famed Wiener Werkstätte in 1903, with Josef Hoffman, he began his career as an illustrator before continuing his studies at the Kunstgewerbeschule (School of Applied Arts).  Moser was a founding member of the radical group of the Vienna Secession in 1897, and was actively involved the group’s journal,Ver Sacrum (Sacred Spring), designing many of its posters and ads. At the Werkstätte, he was responsible for designing objects and interiors, and was involved in the most celebrated project of the firm, the Palais Stoclet in Brussels. When the company began suffering financial hardship, he resigned in 1907 due to a difference of opinion over how it should be managed. While active during the remaining years of his life, his time at the Werkstätte marked height of his career. 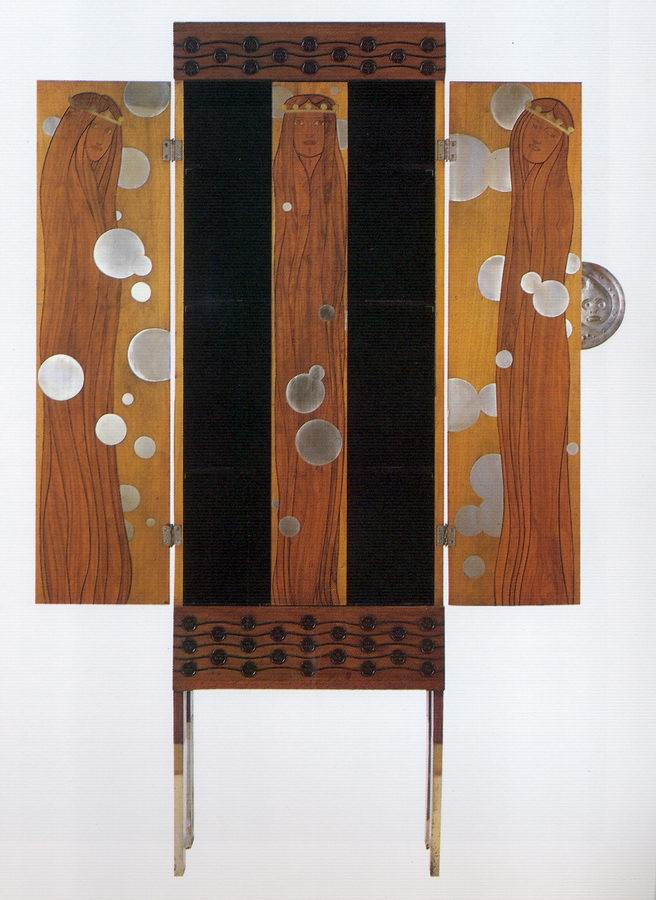 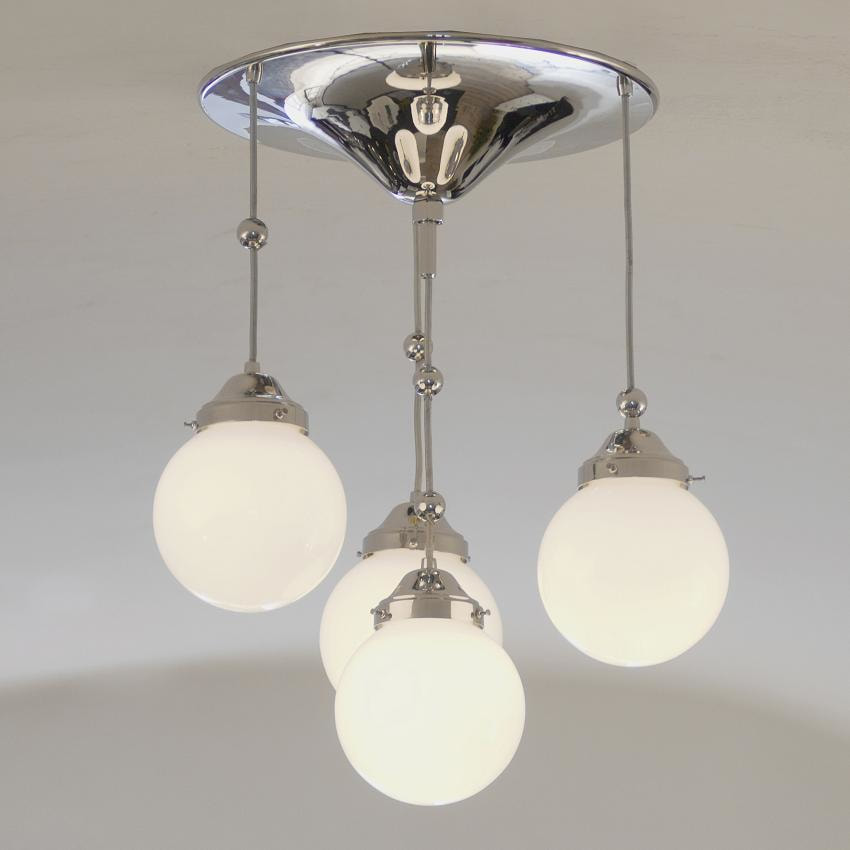 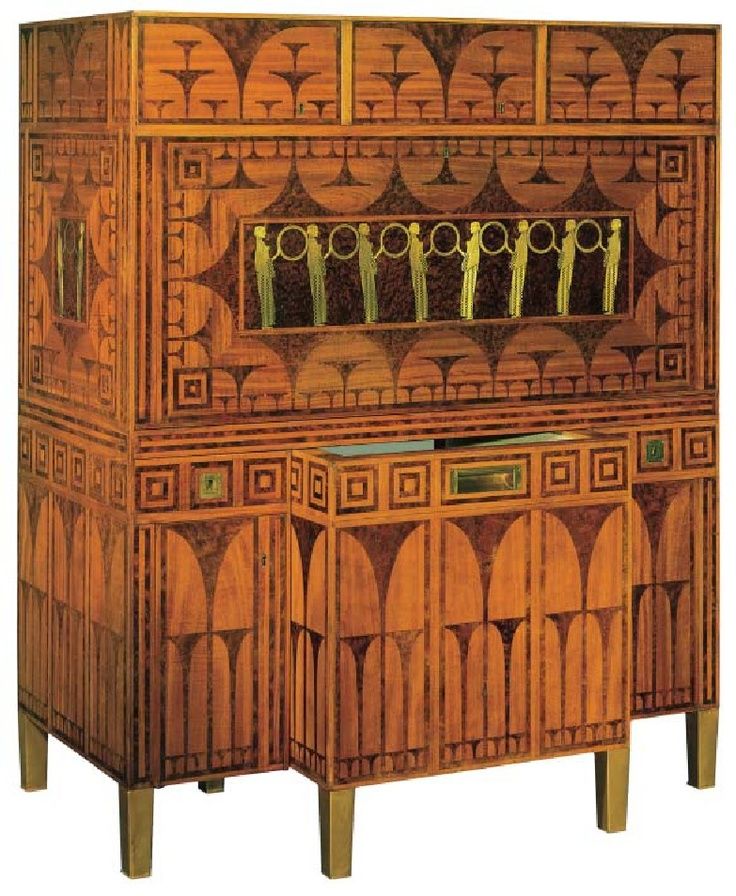 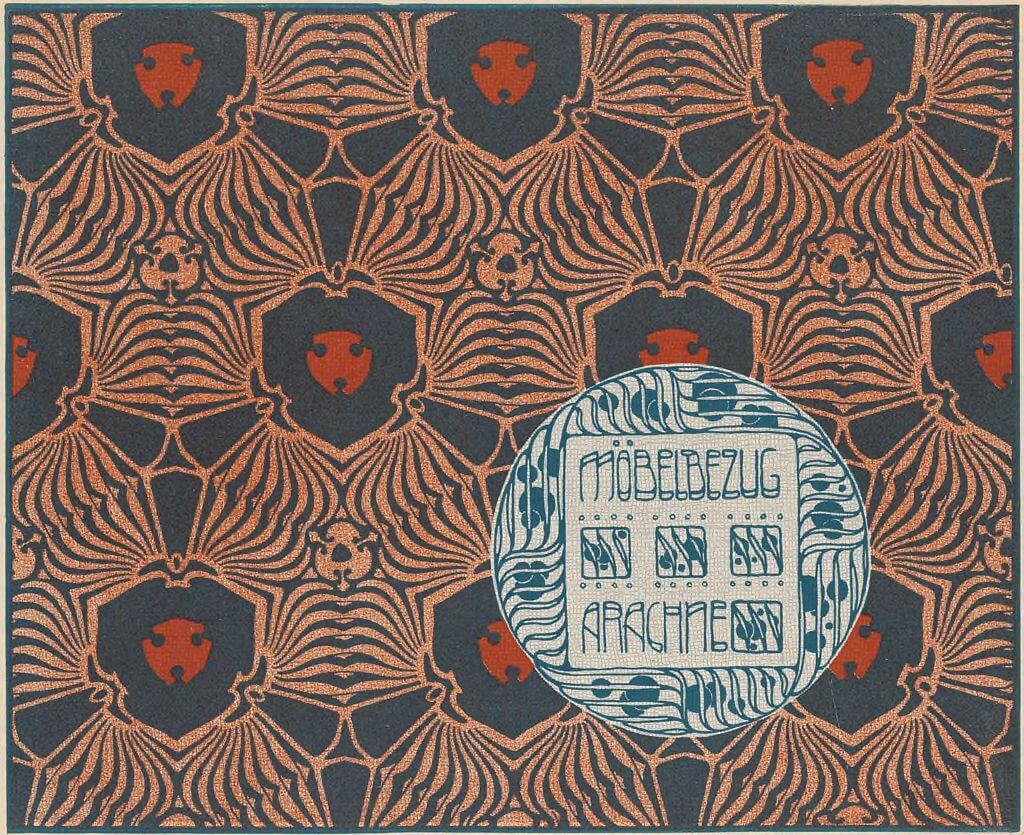 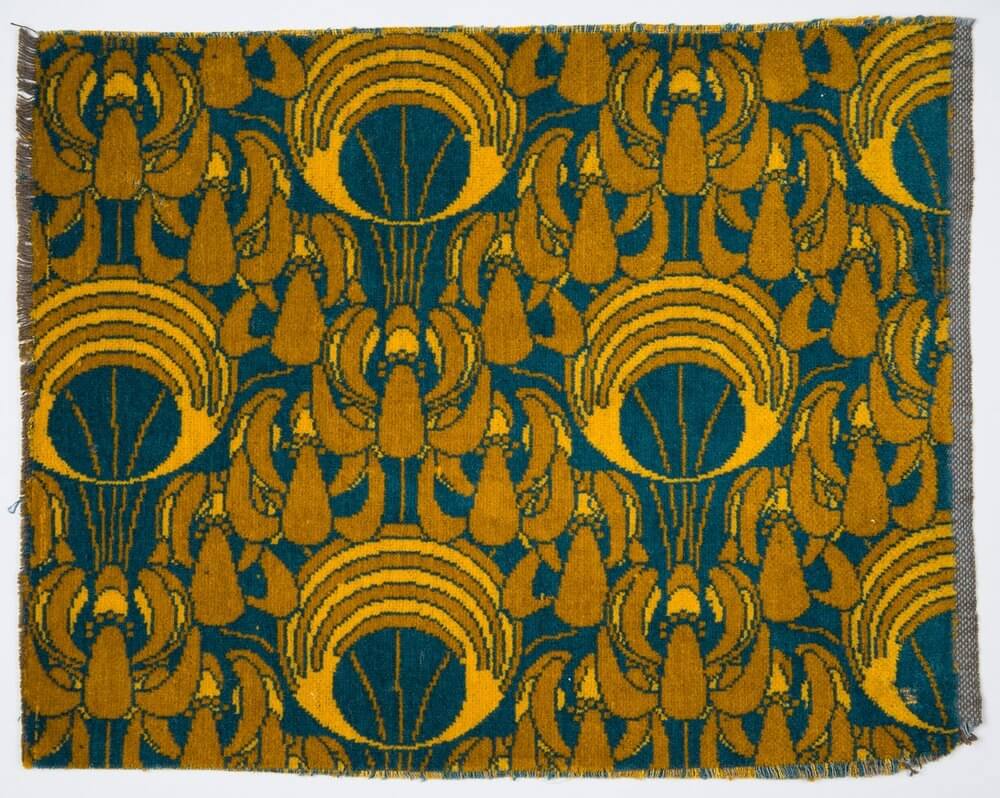 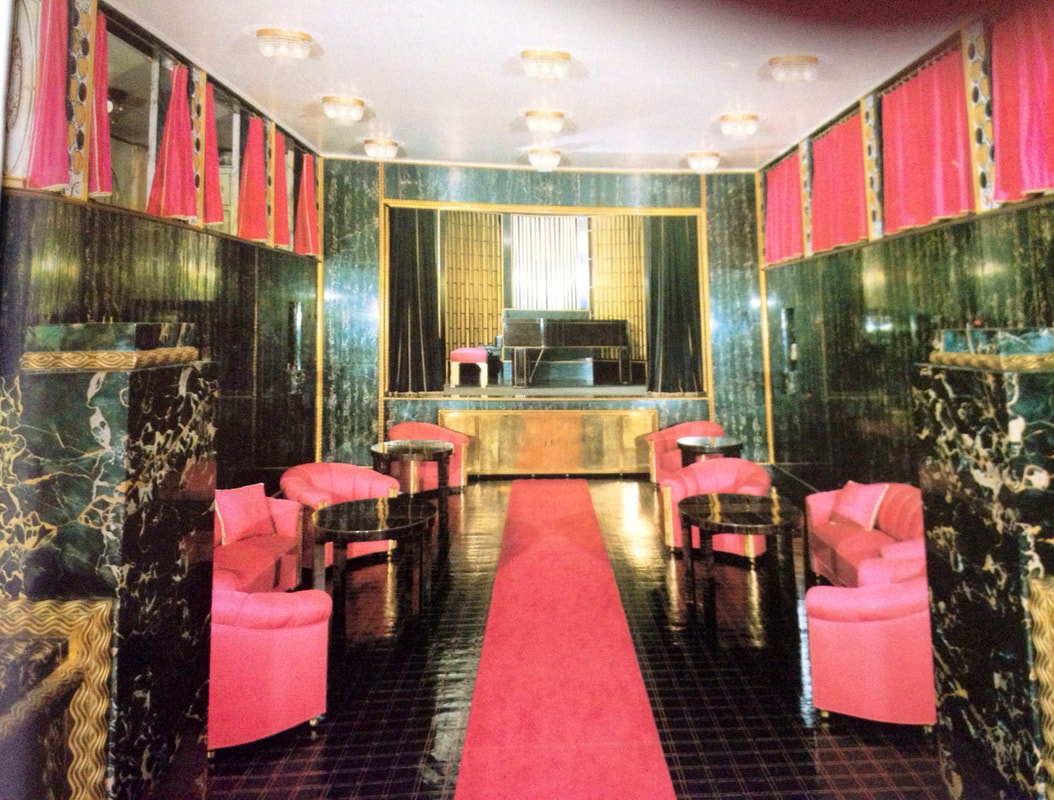 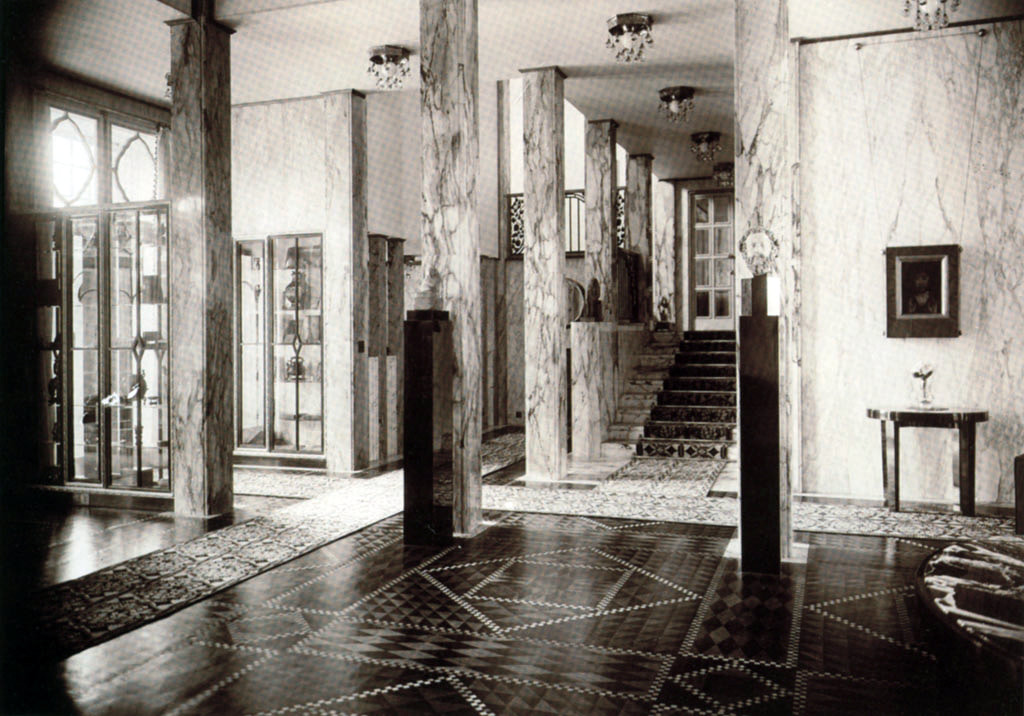