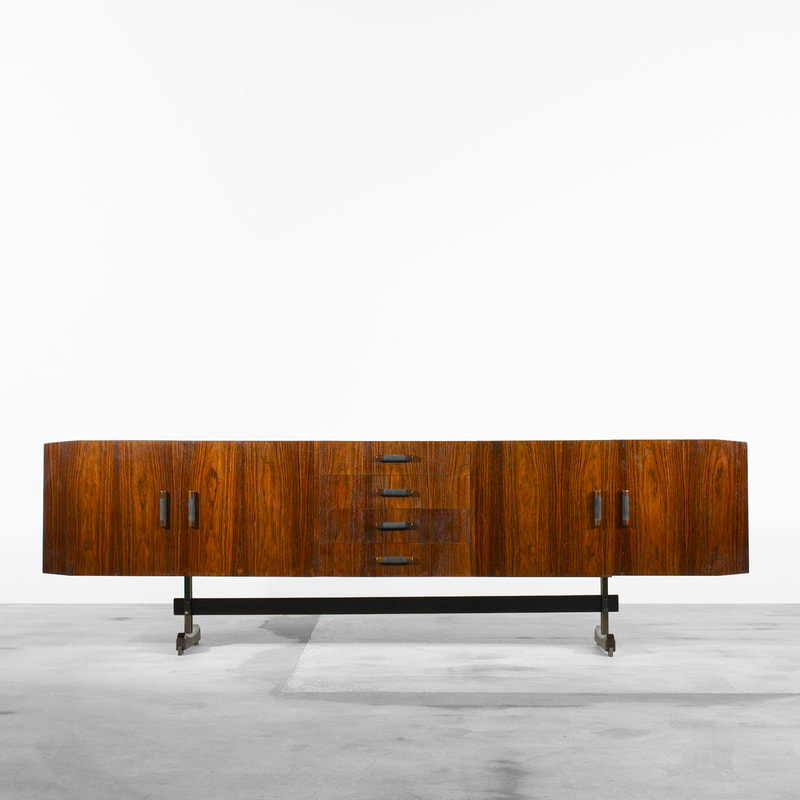 He was the last living master of Brazilian Modernism, Jorge Zalszupin, who passed away today at 98.

​In the landscape of Brazilian design, Zalszupin stood out for creating furniture of extraordinary forms and unusual, surprising scales. But his story also captures the fate of the Jewish people, living in Nazi-invaded countries through WWII. Born in Poland, Zalszupin fled for Romania during the War, where he graduated as an architect, before immigrating to Brazil and settling in Sao Paulo in 1949.

Here, he was a member of a group of European architects, who received their education in Europe. Eager to build a new world in Brazil, they brought the massage of the Modern Movement to South America. They put the foundation for modern architecture and design, with mitigated modernism which was shaped in a vernacular form, combining European principles with the country’s indigenous culture.

Zalszupin moved away from architecture and rather devoted his career to making furniture in l’Atelier, a firm he founded in the 50s, seeking to achieve an integration between architecture and furniture. L’Atelier took the form of a collective, which employed architects, engineers, and craftsmen. Working closely with Oscar Niemayer, Zalszupin designed some exceptional pieces for the buildings projects in Brasilia, Brazil’s new and modernist capital city.

His pieces are always organic, elegant, and sensual, crafted of hard, beautiful Brazilian woods, particularly Jacaranda, Ironwood, and Rosewood. He was genius in merging form and material, while utilizing the skills of local cabinetmakers who was capable of achieving impeccable craft. If Tenreiro’s furniture is characterized by slender, airy, light, and elegant quality, and Sergio Rodrigues produced heavy pieces, which represented the laid-back local lifestyle, then Zalszupin was the master of powerful, architectural, sharp pieces of furniture which are always refined and timeless.

All images, courtesy of Wright. 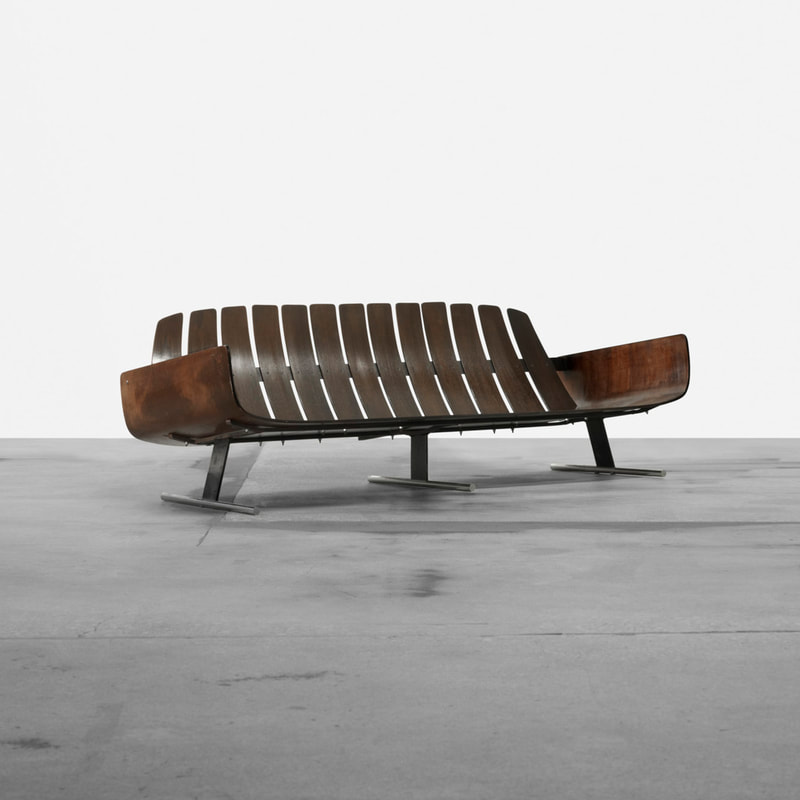 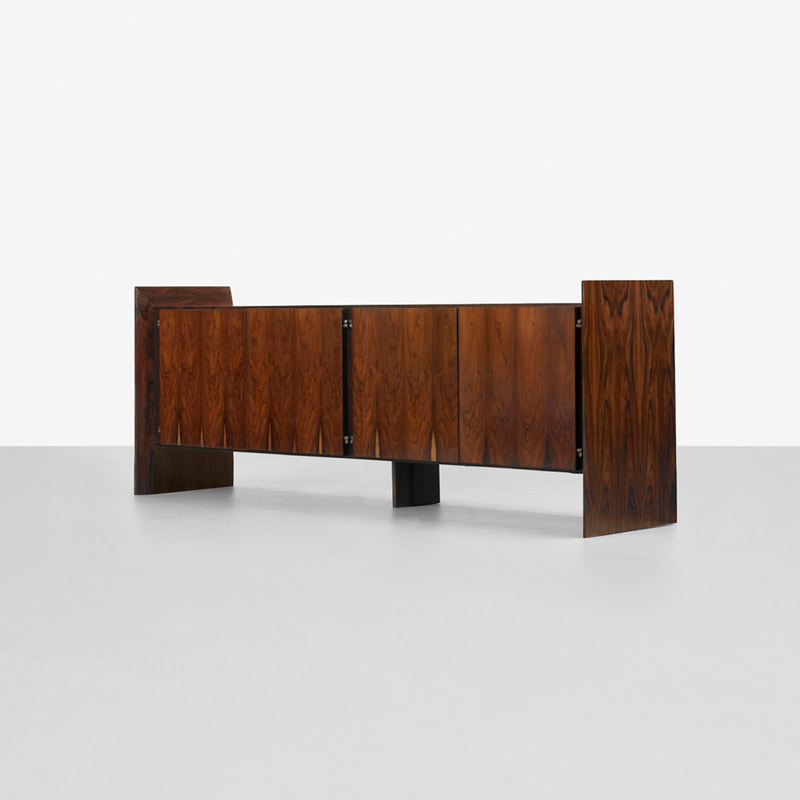 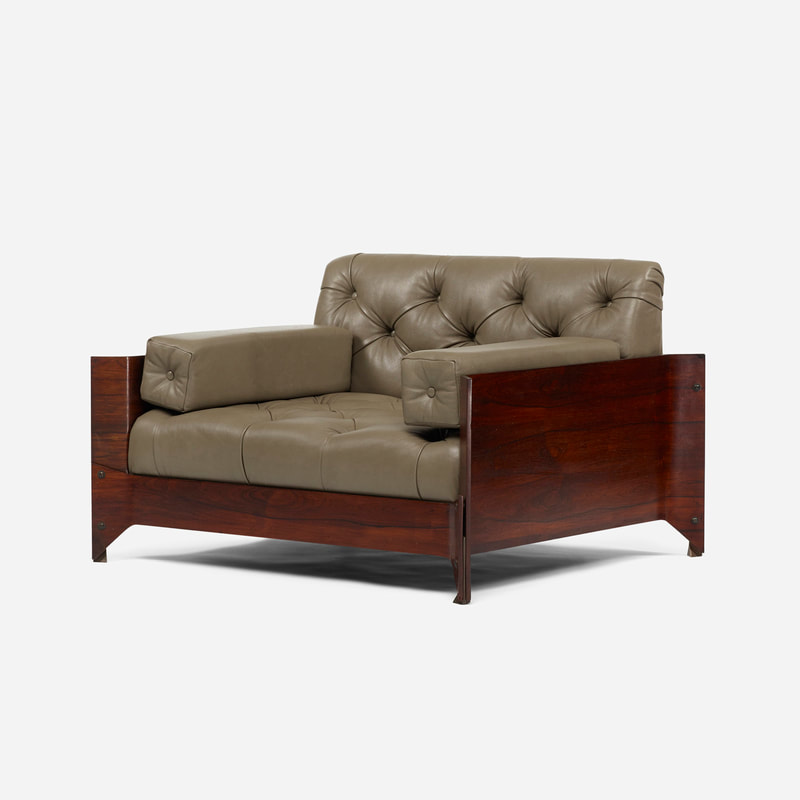 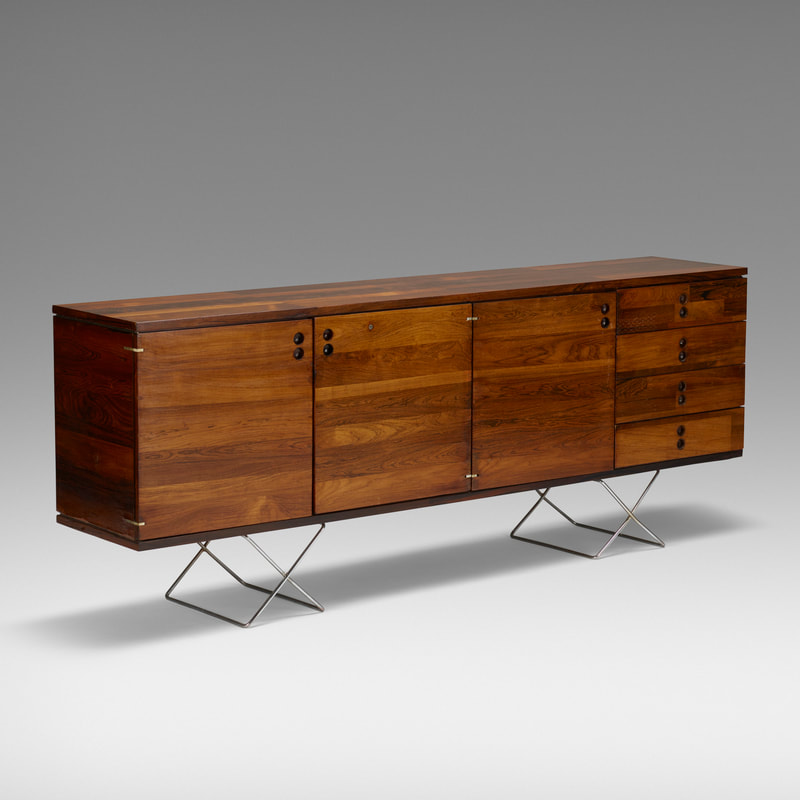