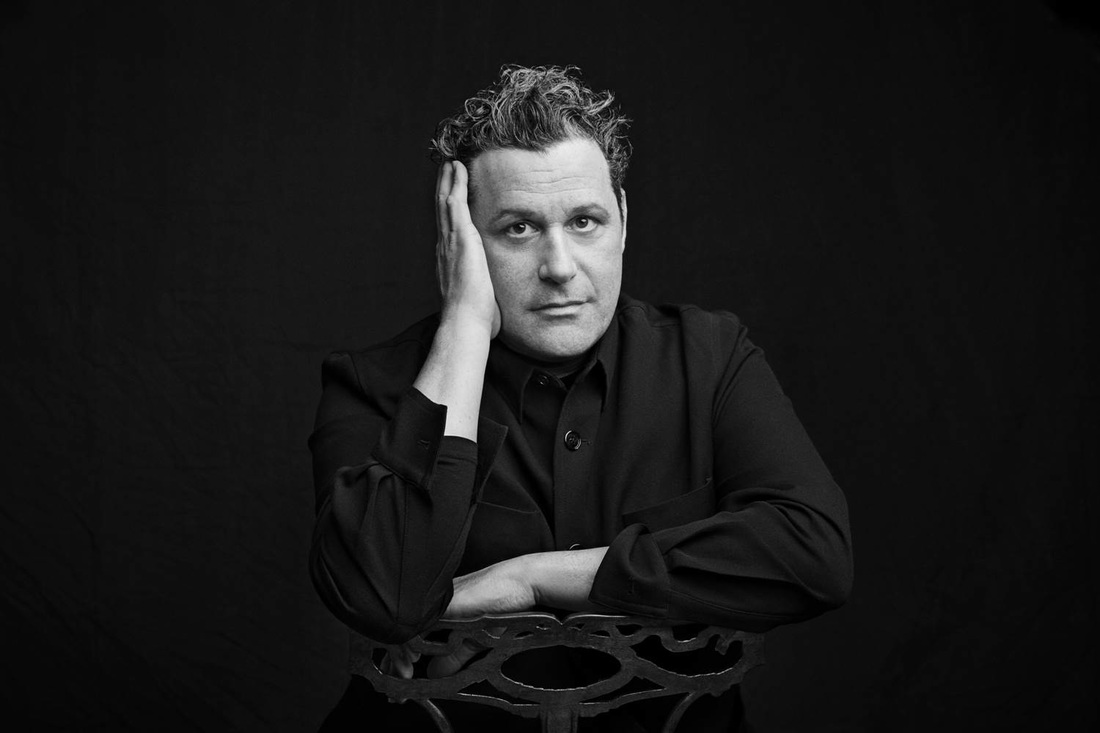 If for Alexander McQueen fashion was a form of art and for Calvin Klein, a form of identity, then for Isaac Mizrahi, fashion is a form of entertainment. And this fact is carried throughout the new show at the Jewish Museum ‘Isaac Mizrahi: An Unruly History.’ Thank you, Kelly Taxter, co-curator of the exhibition for a private tour and for revealing the process behind the show and its curatorial concept. I would like to take this opportunity and to thank and credit Claudia Gould the dynamic and talented Director of the JM for initiating exhibition programming that brings the Museum into a new horizon and allows expanding the Jewish culture discussion. Mizrahi was the super young star of the American fashion world during the late 80s and 90s, and has since become a part of the entertainment world. The show comes to explore and present Mizrahi’s dialogs with current political events, with advanced technology, and more importantly with the contemporary glamour. In fact, walking through the show which concludes with a fabulous three-screen video, I felt so absorbed into the glamorous world of Mizrahi, that includes hosting of QVC’s “Isaac Mizrahi Live!,” participating in Sex and the City, and acting in Woody Allen’s movies that I felt like I was a part of this world. And there is the serious aspect in the form of the Desert Storm collection from 1991, named after the US-led offensive against Saddam Hussein and commented on the military venture under presidency of George H. W. Bush. Mizrahi. 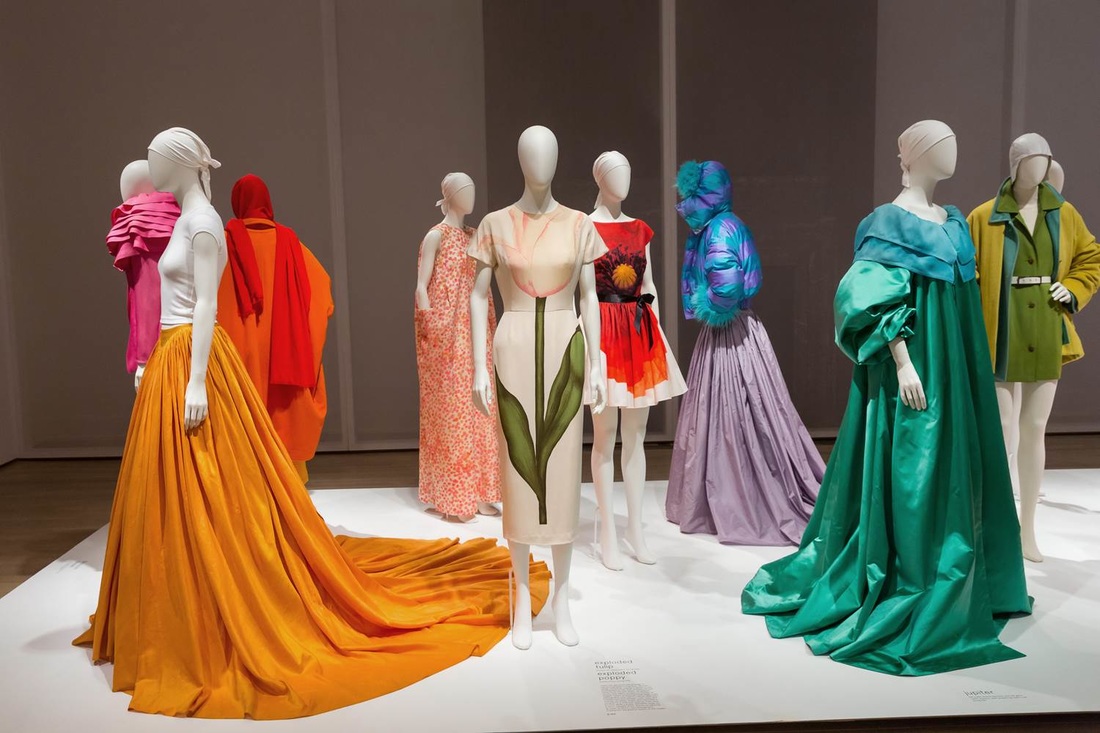 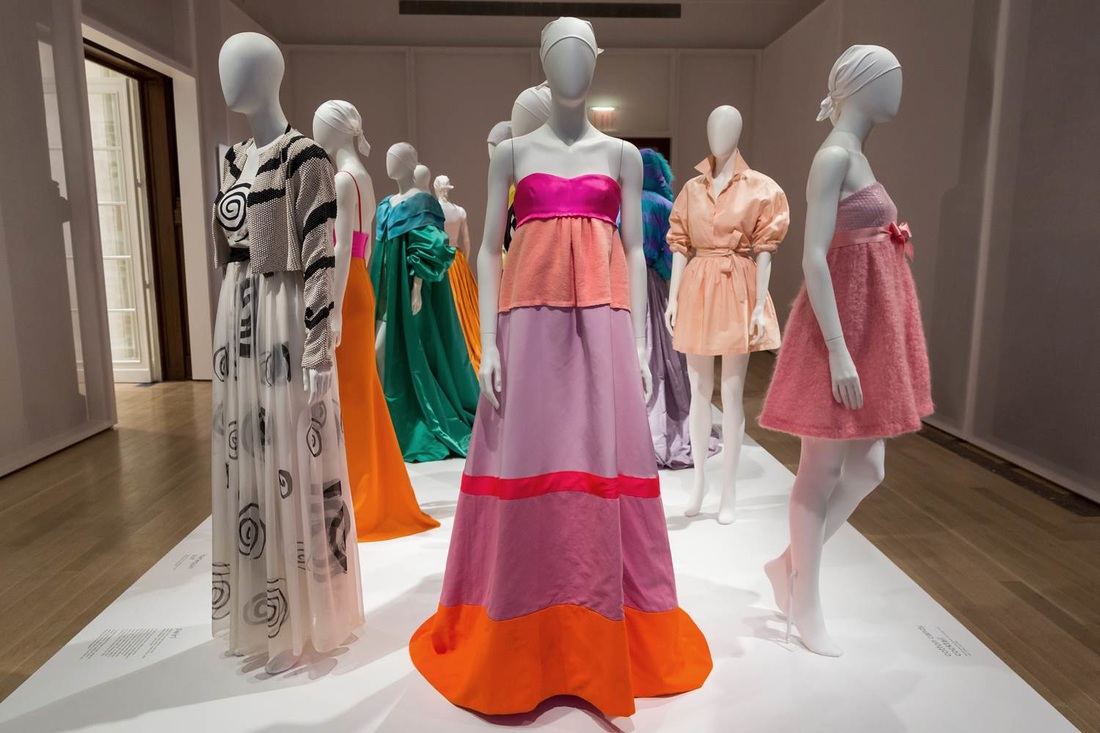 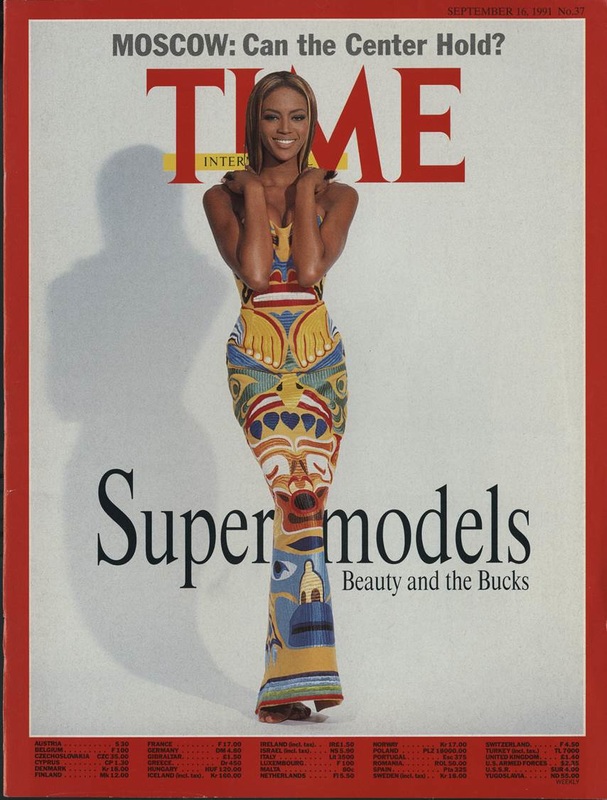 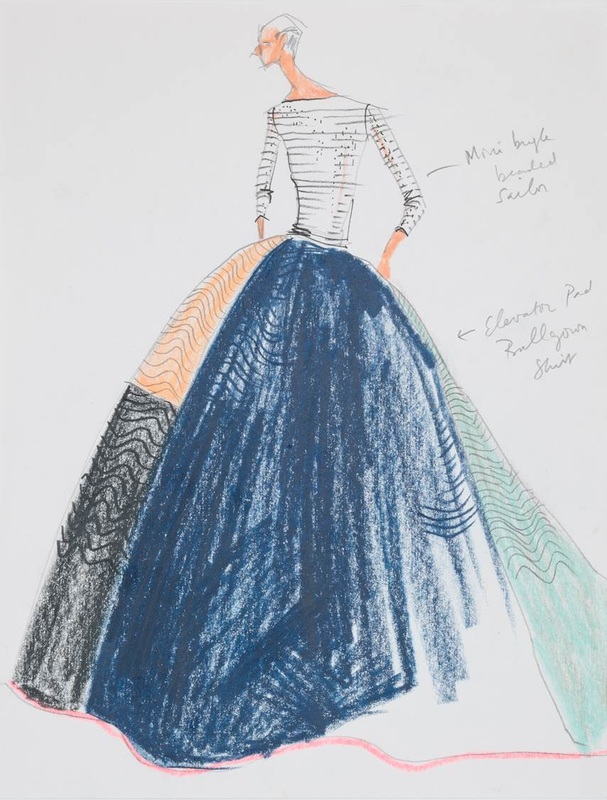 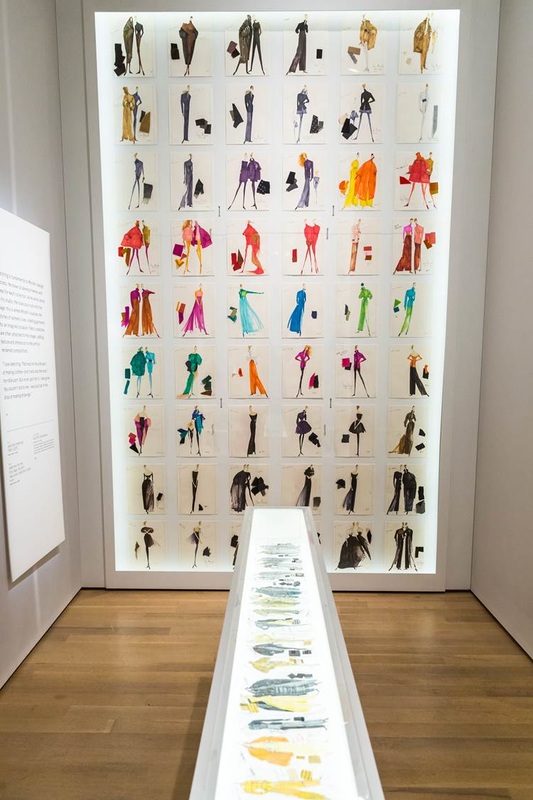 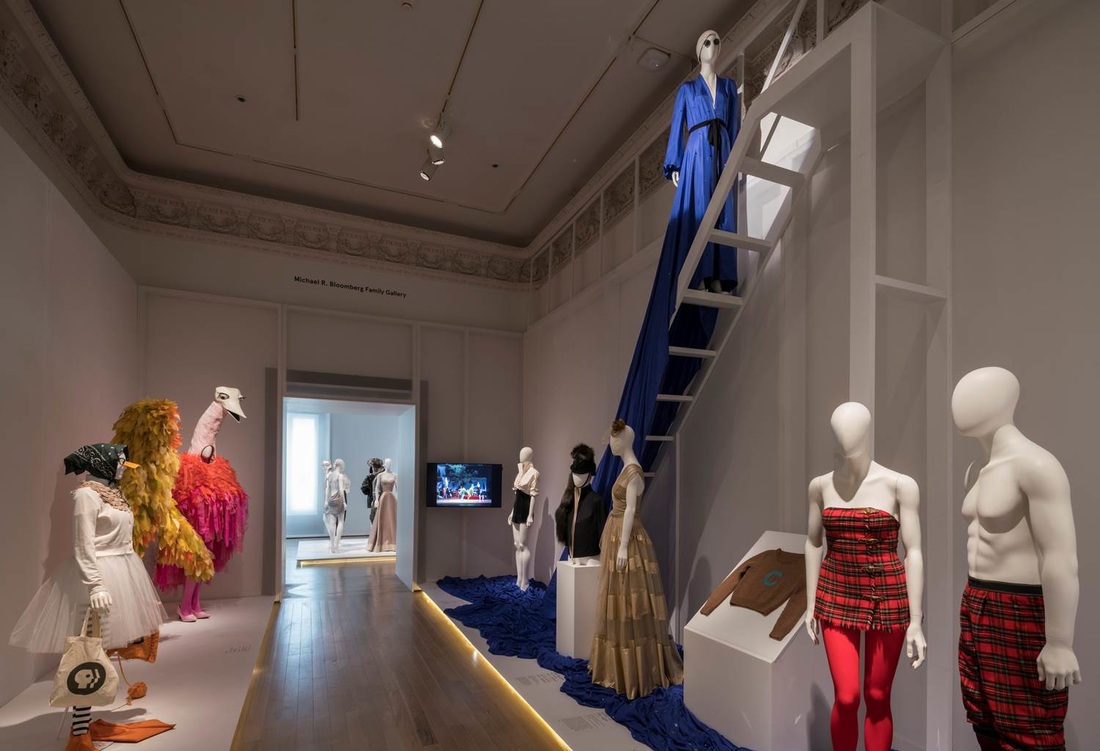