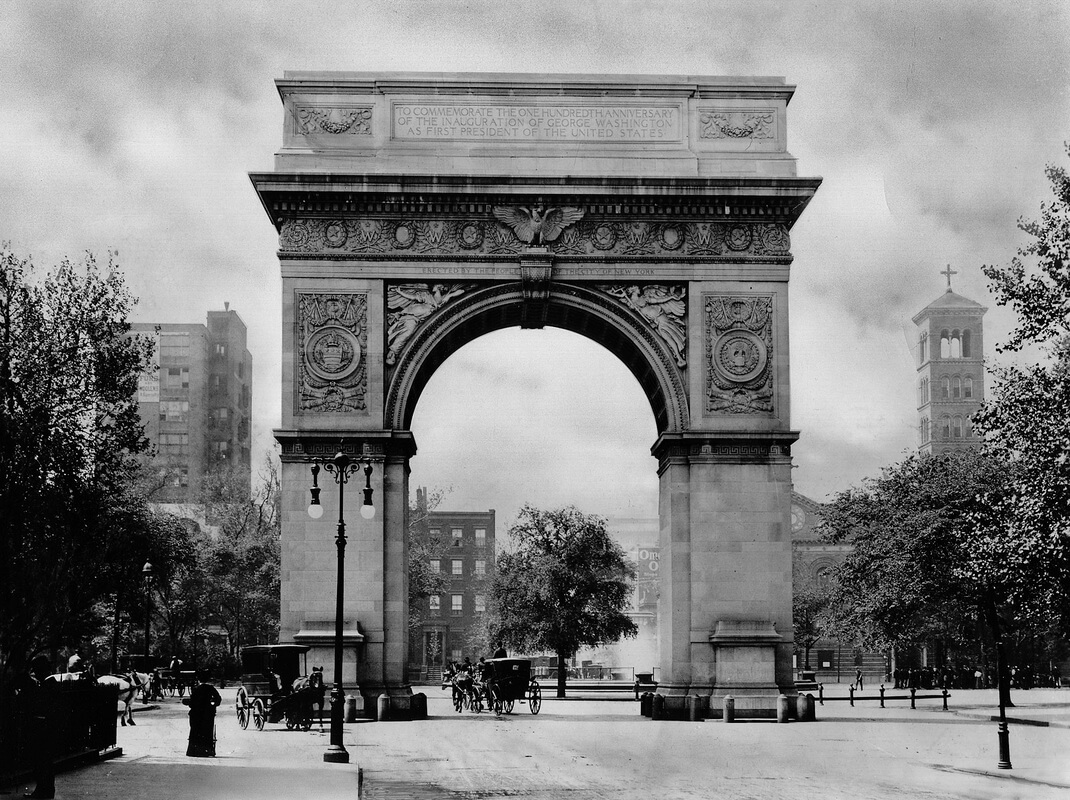 Before Frank Gehry, there was Frank Lloyd Wright, and before him, Stanford White (1853-1906) the ultimate American star-architect. White was a true star, when designing some of New York’s best and most influential neoclassical structures during the Gilded Age, as a partner of the firm McKim, Mead & White. While his personal life was so scandalous and intense that he was eventually murdered by the husband of one of his lovers atop Madison Square Garden, his emblematic buildings have contributed to the body of Beaux-Arts architecture of New York City as we know it today. Now, Curbed New York has mapped White’s most important buildings, including such icons as the Bowery Savings Bank, Washington Square Arch (above), the Metropolitan Club, the Villard Houses, the original Tiffany & Co. Building on 401 Fifth Avenue, and other gems, which have left their trace on the built fabric of the Big Apple. So if you want to explore Stanford White’s legacy, you can use the map. 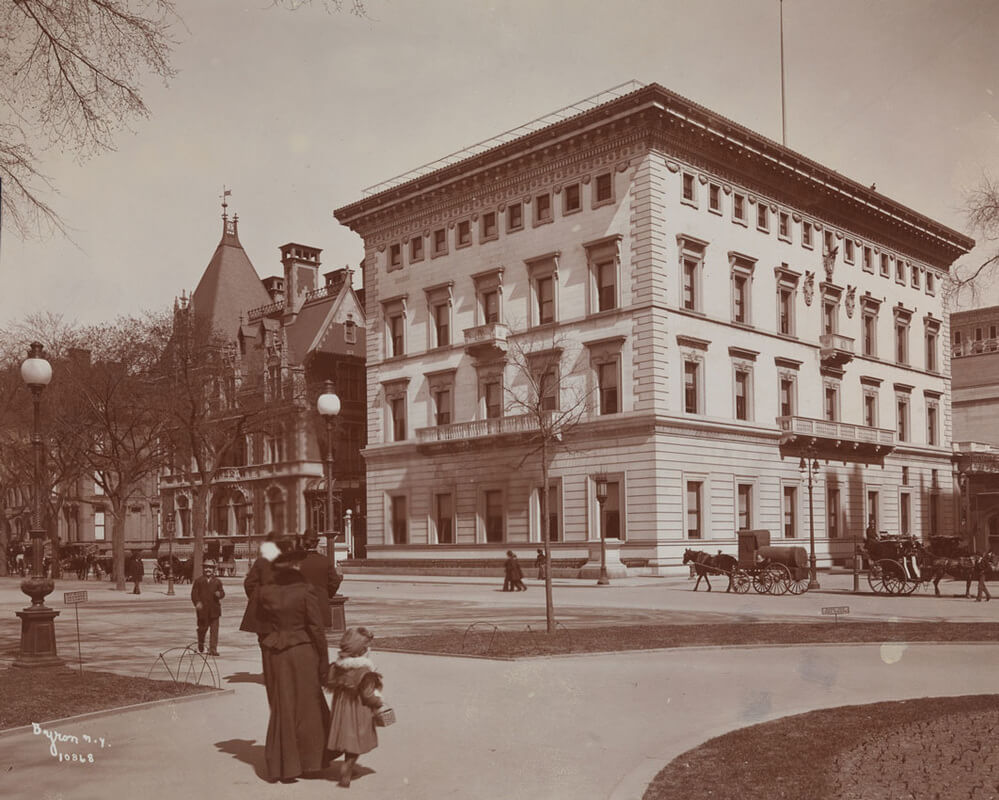 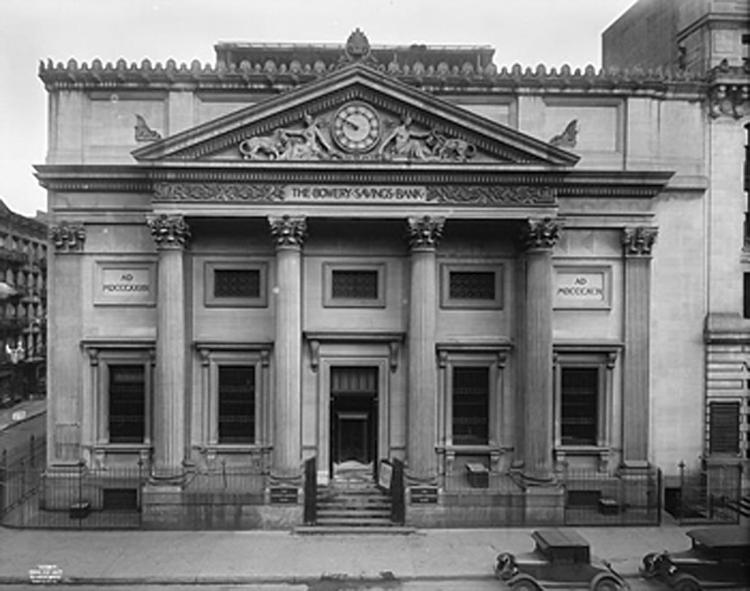 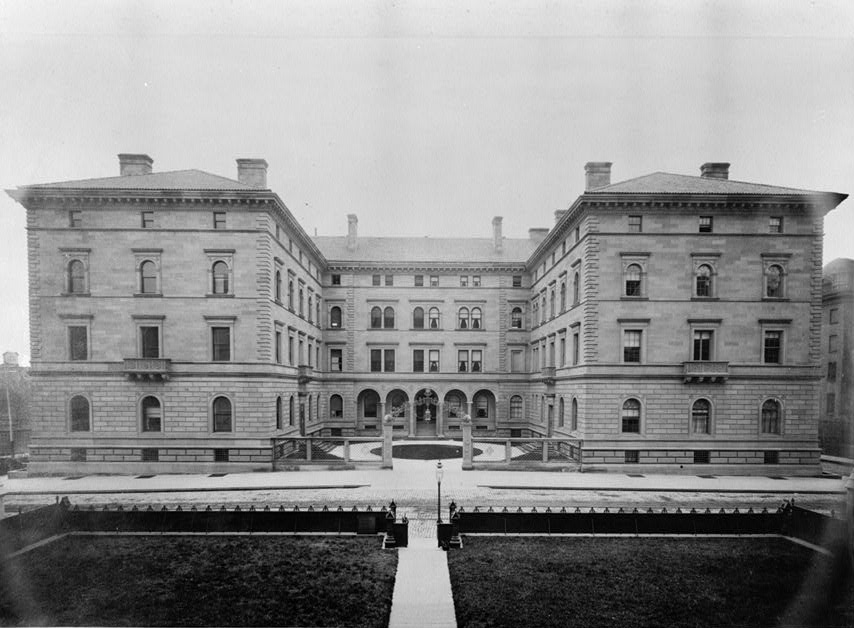