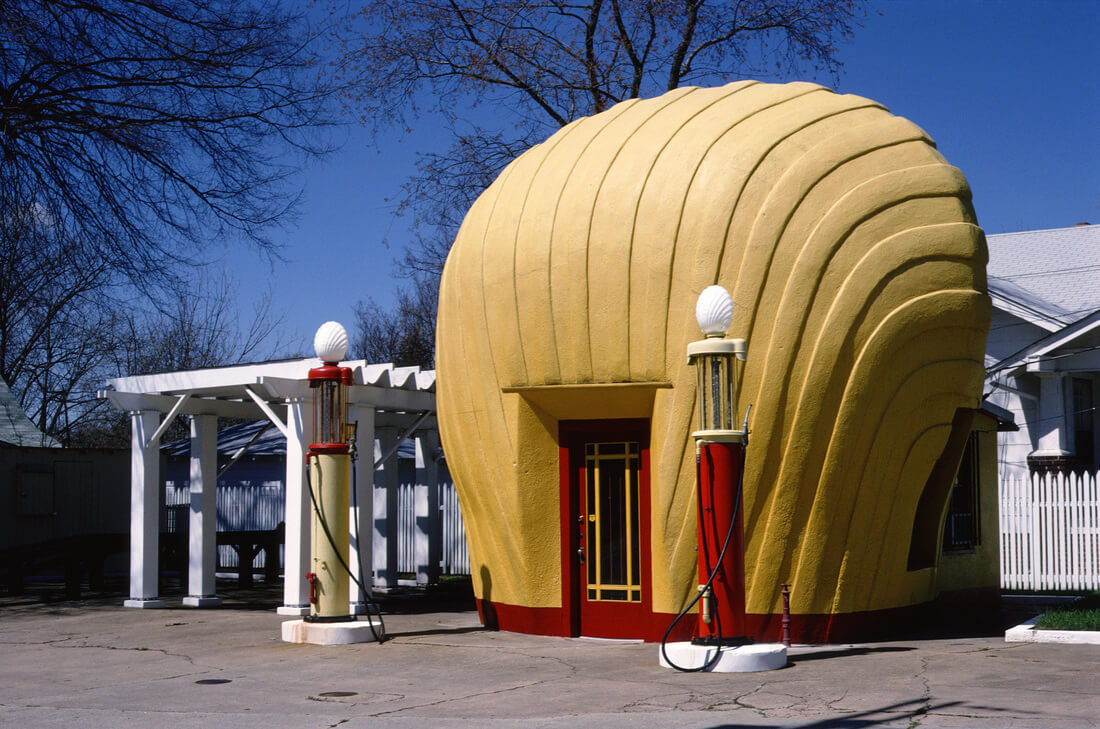 If Julius Shulman is known for creating images which brought modern architecture to the American mainstream, and Ezra Stoller as the “chief enabler of our experiences of modern architecture,” John Samuel Margolies (1940-2016), who died last month at 76, can be crowned as the photographer of America’s vernacular architecture. He captured the everyday existence, the motels, the highways, the coffee shops, the gas stations, and the disappearing mid-century architectural fabric. I have seen a couple of exhibitions of his work, a restaurant in the shape of fish, motel in the form of Native American village, a building in the shape of teapot, and have to admit that from him, I have learnt to look at the ephemeral differently. Like Robert Venturi and Jeff Koons, Margolies took us on the American roadside, and through the images he captured in his lens, had revealed the pop culture of this country, glorified the ordinary and the kitsch.  Margolies who was born in CT, and developed a passion for popular architecture and the American roadside when traveling on family car trips, was an art historian who, in addition to a fabulous career as a photographer, served as the excellent program director at the Architectural League of New York, where he initiated the seminal exhibition that rediscovered mid-century architect Morris Lapidus and his buildings in Miami Beach. Above: Shell Gas Station, Winston-Salem, N.C. 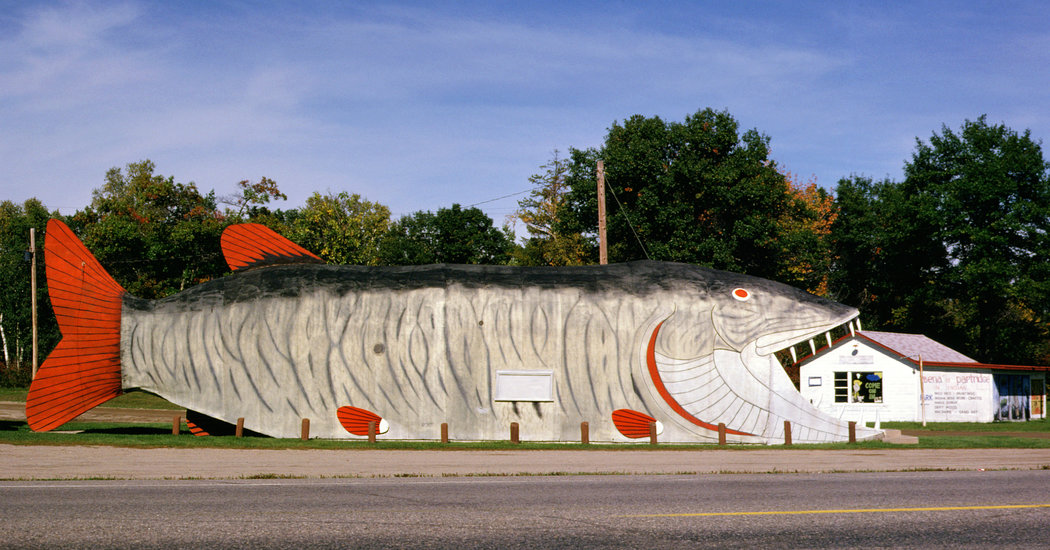 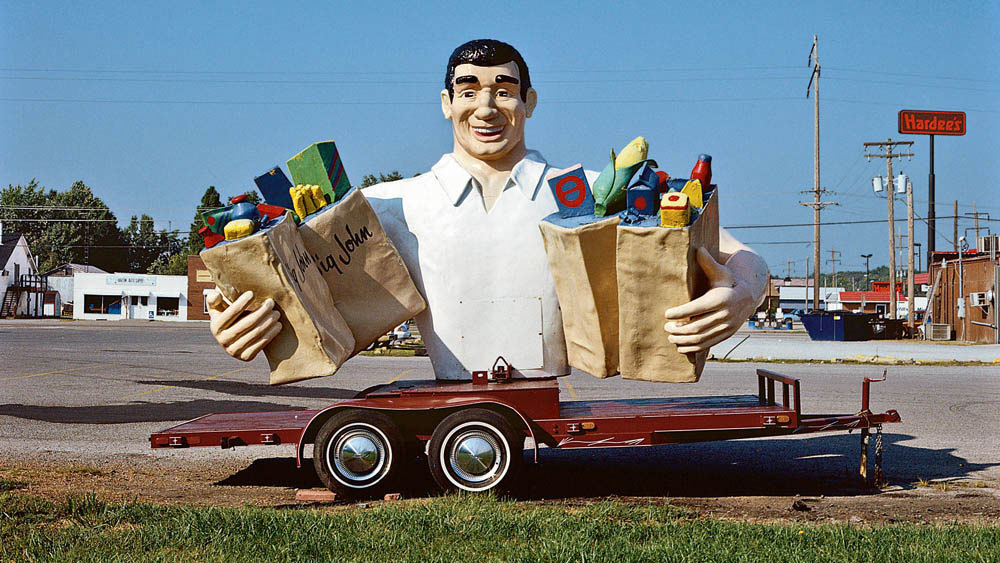