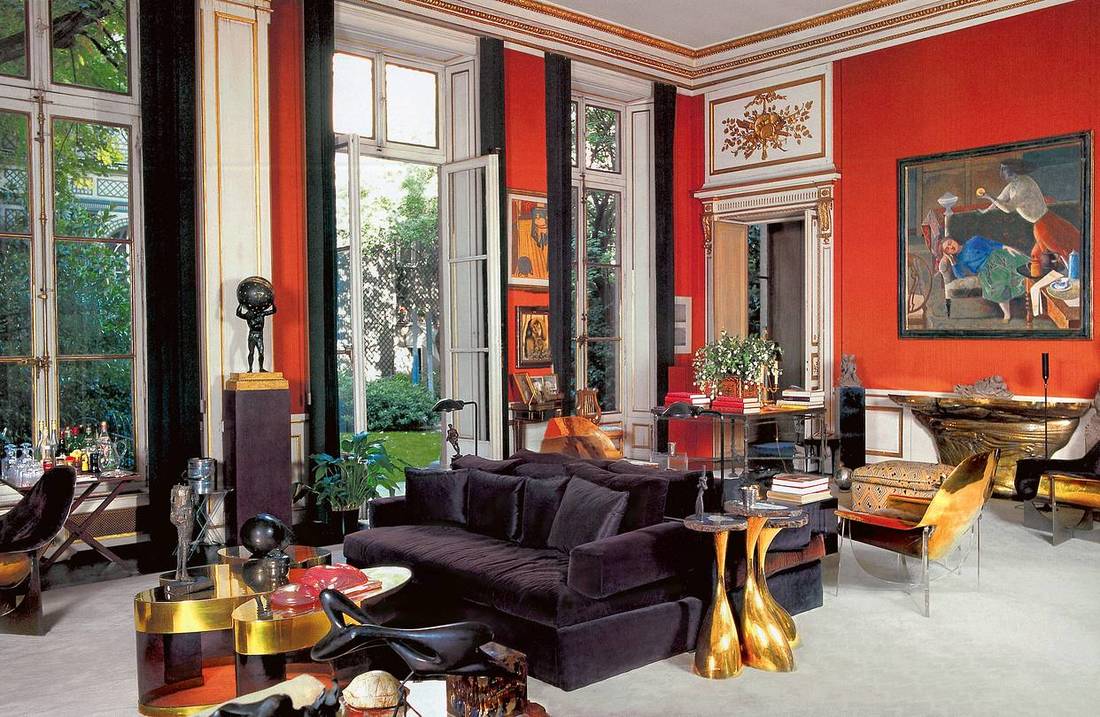 He is considered the most legendary interior decorator of the 20th century, yet the work of French designer Henri Samuel has been largely unknown to English readers simply because most of his powerful clients, Guy and Marie-Hélène de Rothschild, Susan and John Gutfreund, and couturier Valentino, to mention a few, kept their opulent homes far from the public eye. Now, a new book by Emily Evans Eerdmans, Henri Samuel: Master of the French Interior (published by Rizzoli), comes to illuminate Samuel’s legacy and to tell the story of his magical, glorious career. Right after he died in 1986, his collection was sold by Christie’s, famously photographed in his home and reproduced in a catalog which has since become one of the most known auction catalogs of all time. In addition to this Paris apartment, of which red walls served as a canvas for refined collections of objects and art, Samuel’s work can be seen in public at the Period Rooms of the Met, where he advised his clients Jayne and Charles Wrightsman who gave their extensive collection of European Decorative Arts. Jacques Grange who began his career at Samuel’s office wrote in the book’s introduction that it is where he learnt the value of quality. Eerdmans reveals that Henri perceived interiors as a part of an entire lifestyle. I loved the last chapter which brings the voices of such decorators considering him the godfather of interior decor as Delphine Krakoff and Brian McCarthy. While the Henri’s opulence has passed from the world, I would like to consider him as the father of 21st interior design, the first to perceive the object as the soul of the space. He was never afraid to mix the unexpected, juxtapositioning 18th century Louis XV and contemporary objects, perceiving this unusual taste as the best path in creating personalized interiors. 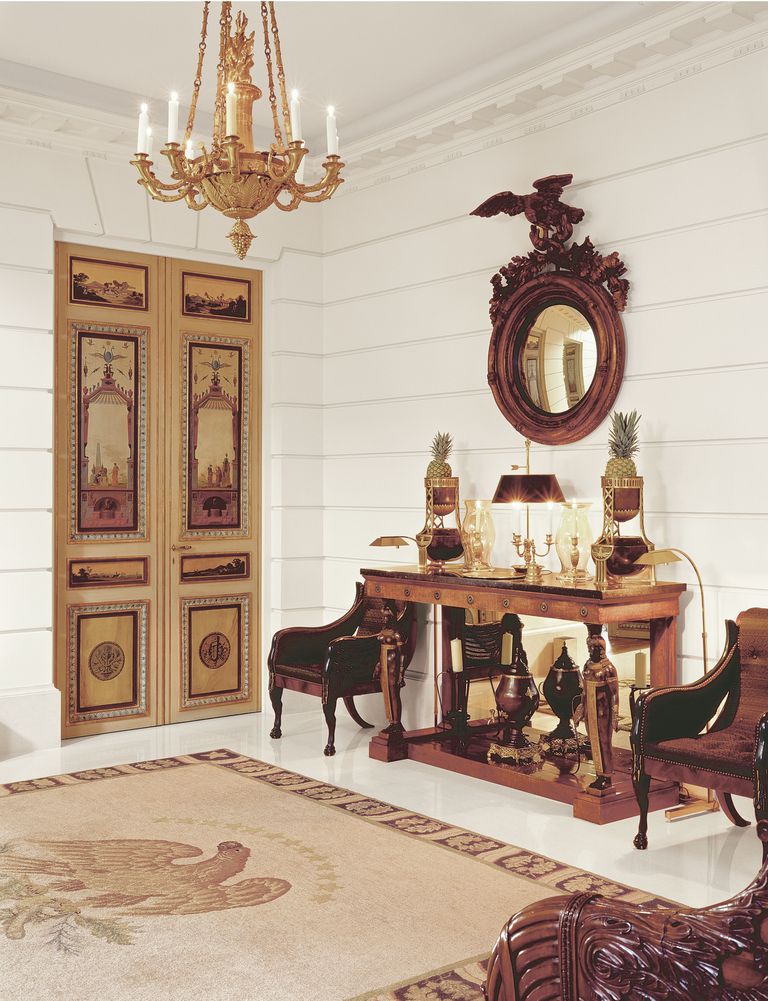 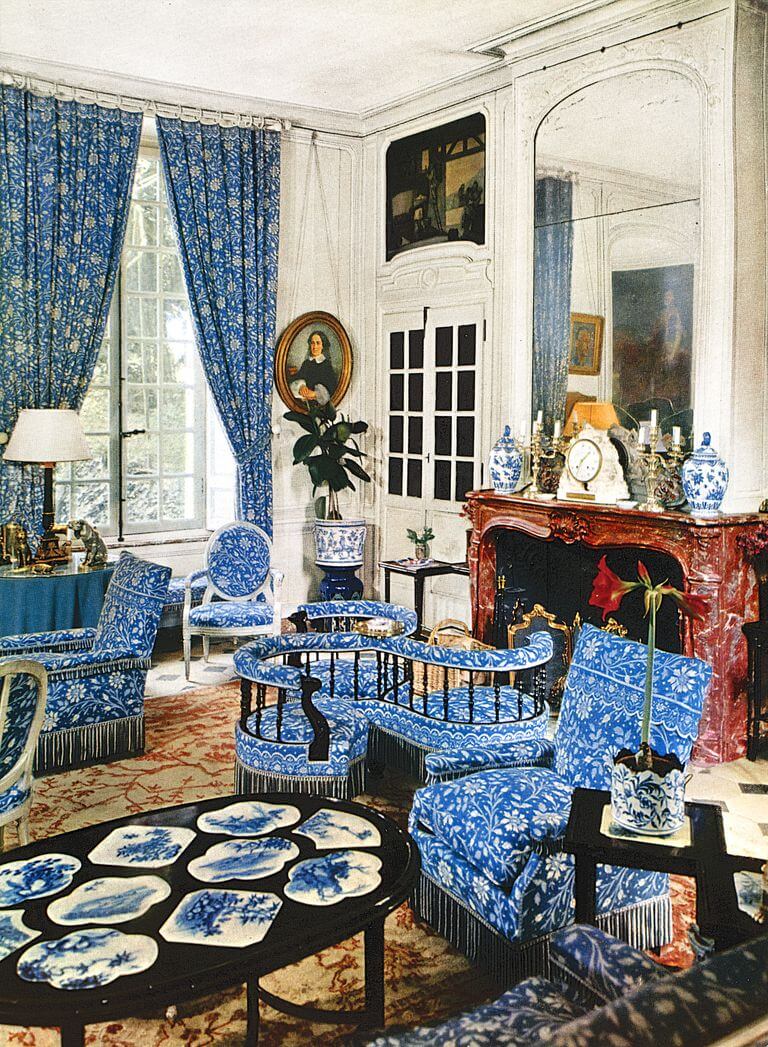 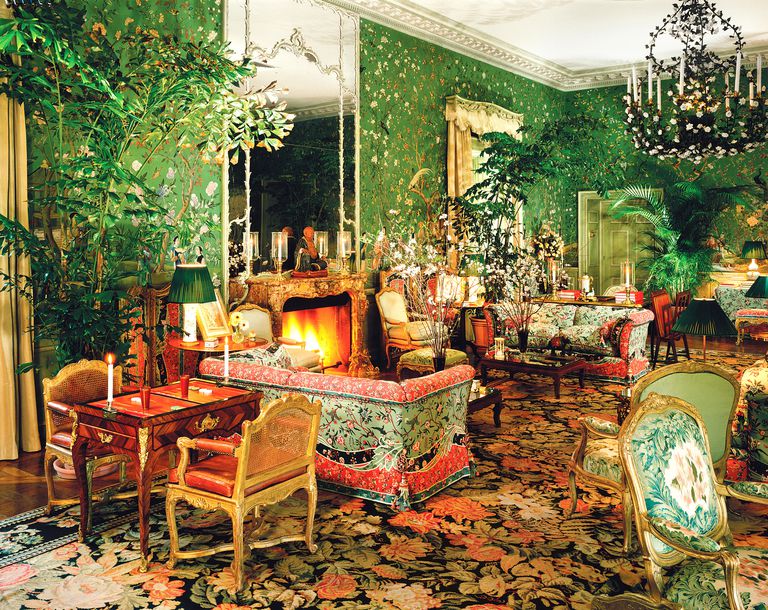 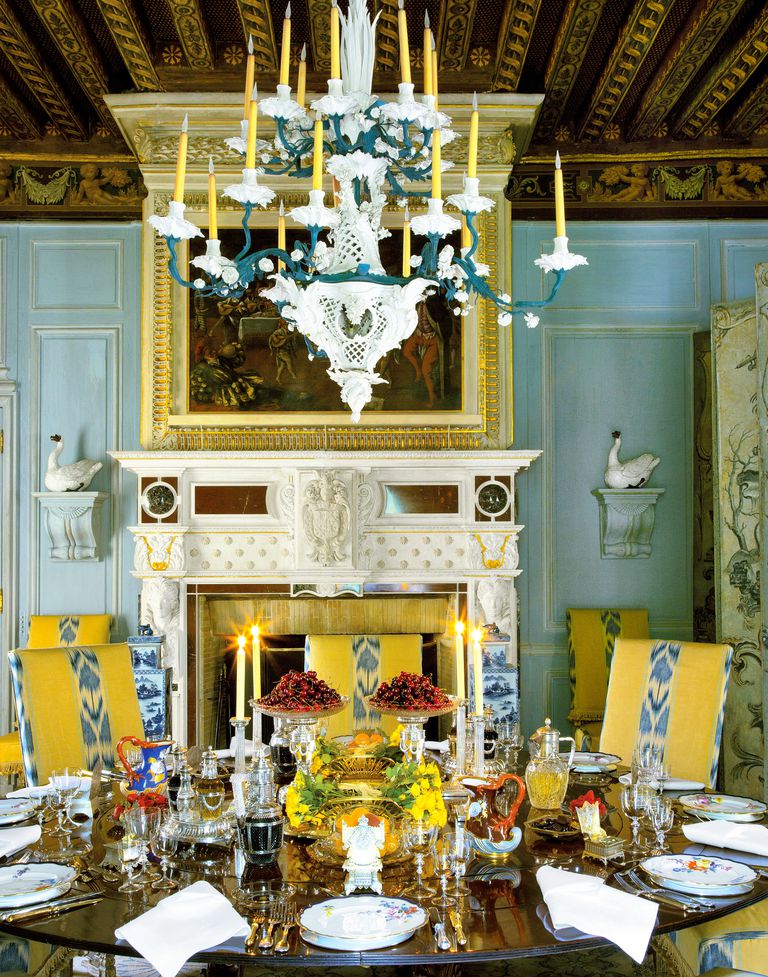 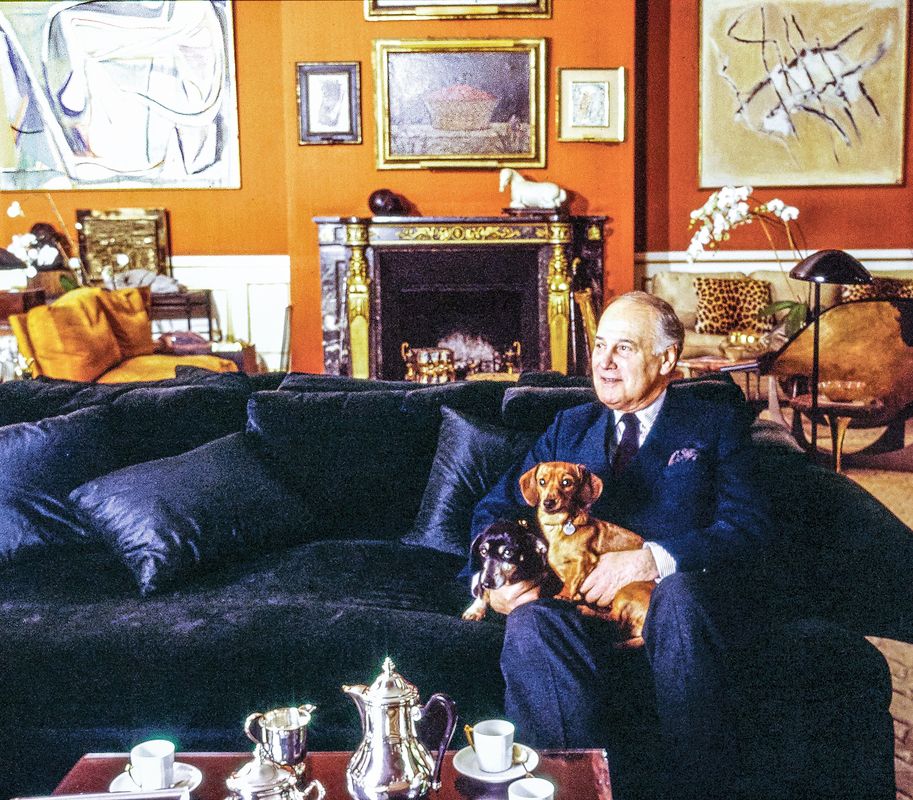 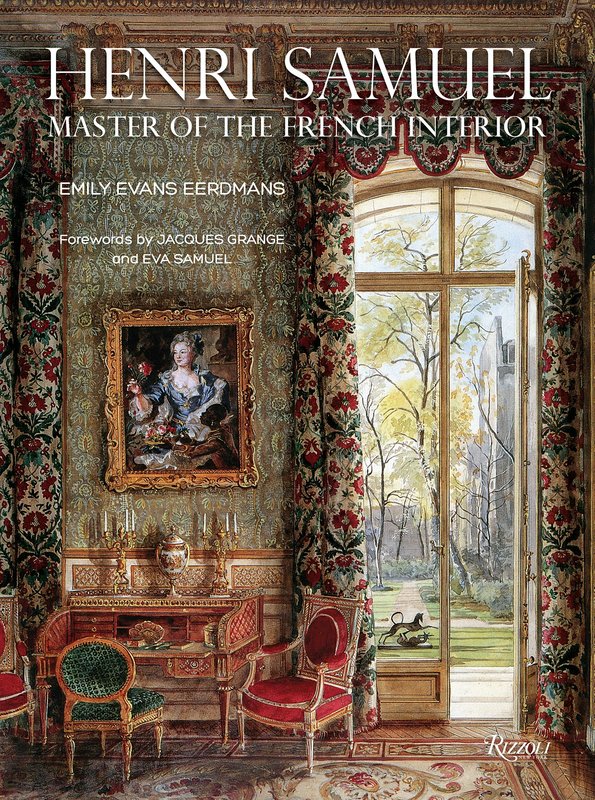 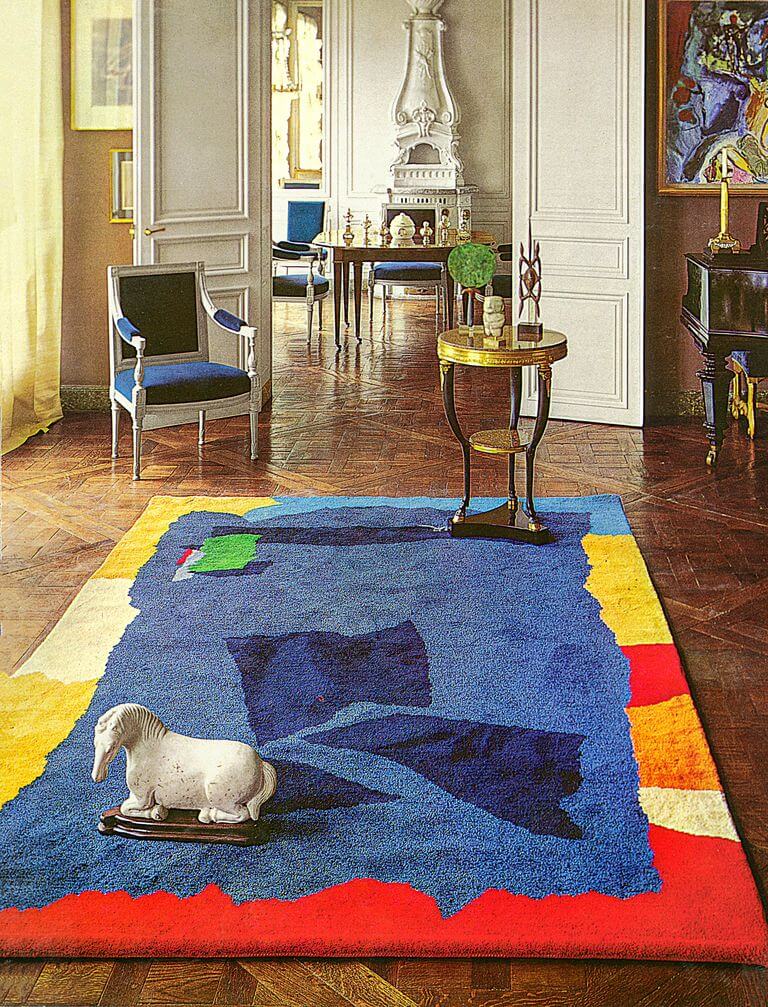