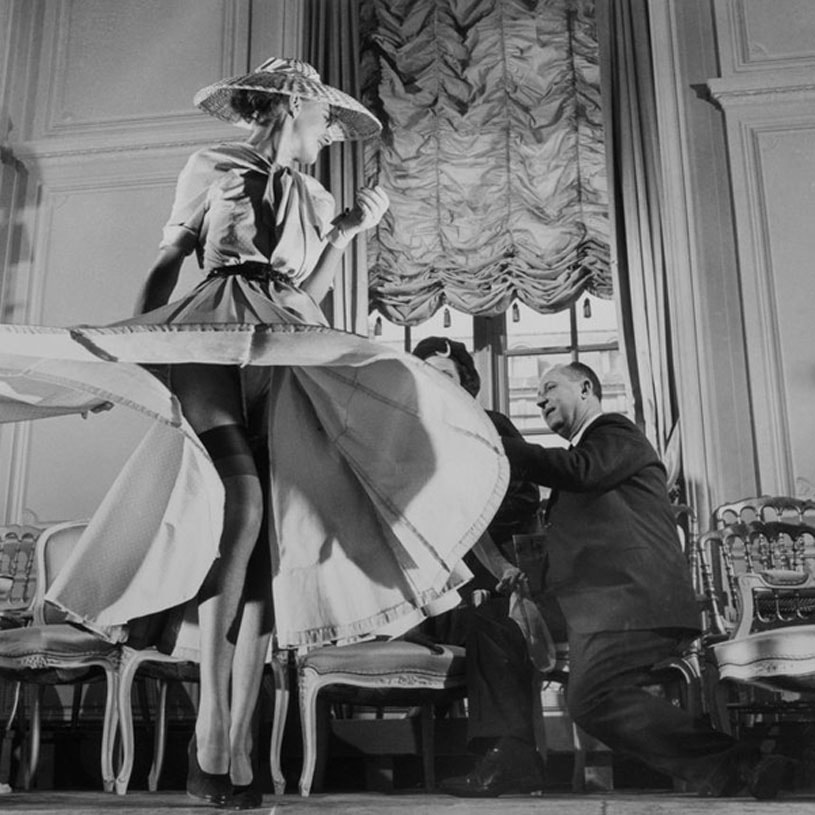 Tomorrow, the second session in my new course The Tastemakers at the New York School of Interior Design, is devoted to the postwar years. Credited for revolutionized the fashion silhouette and for shaping the dress of the mid-century decade, 42-year-old Christian Dior has launched his milestone collection on 12 February of 1947, and became one of the most visible tastemakers of his time. It was romantic, feminine, structured, hourglass shape, and extravagant, nothing like the utilitarian attires women wore during the WWII, but also a rejected statement against the modern dressing of the interwar dayes, which came to liberate women from the corset. Dior’s revolutionary dress was a radical femininity. Carmel Snow, former editor-in-chief of Harper’s Bazaar famously noted ‘It’s quite a revolution, dear Christian! Your dresses have such a new look!’ coining the term ‘The New Look.’ Overnight, this collection had brought him to the world spotlight and turned him into a star. He exclusively dressed Marlene Dietrich in Alfred Hitchcock’s Stage Fright; published the book Je Suis Couturier; and operated a fashion empire. He appeared on the cover of TIME on March 4, 1957, just seven months before he died from a heart attack. With a magnificent career that lasted just a decade, Christian Dior came to symbolize the taste of the postwar era. 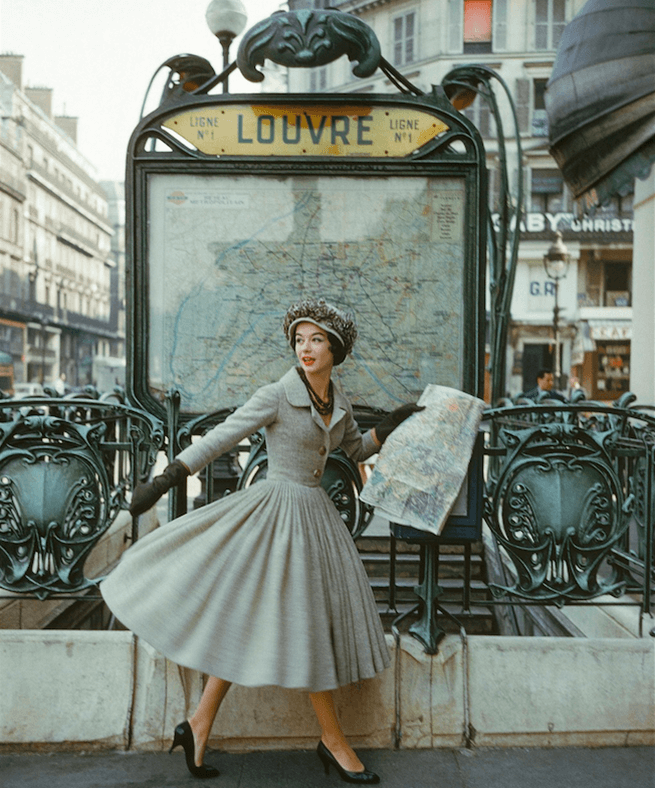 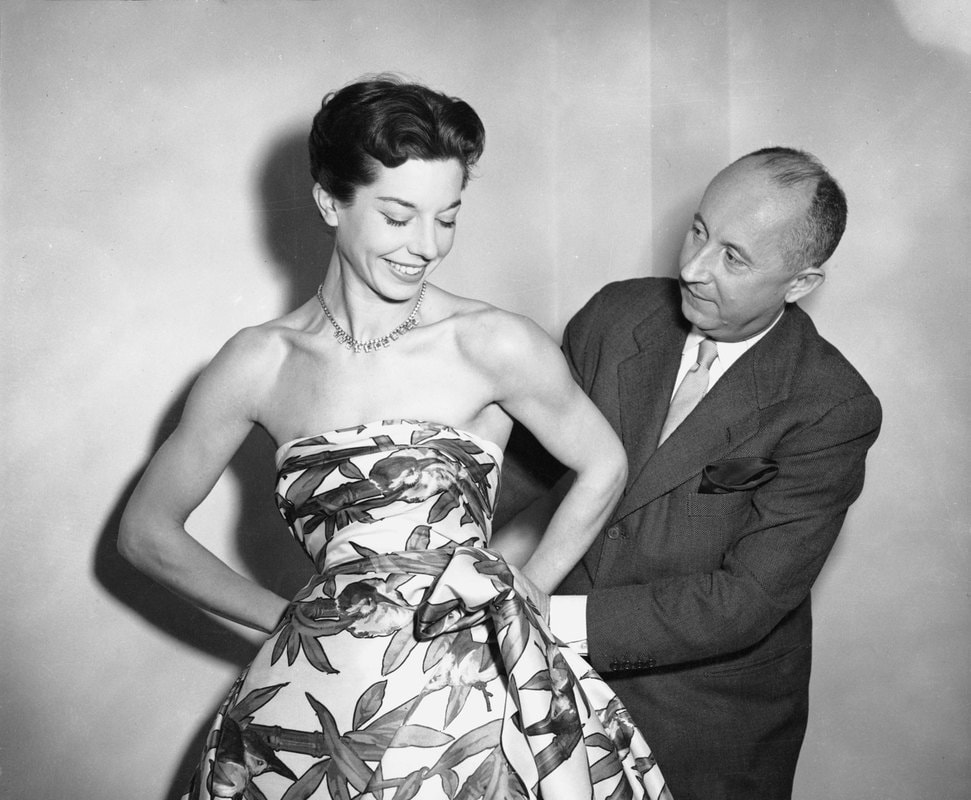 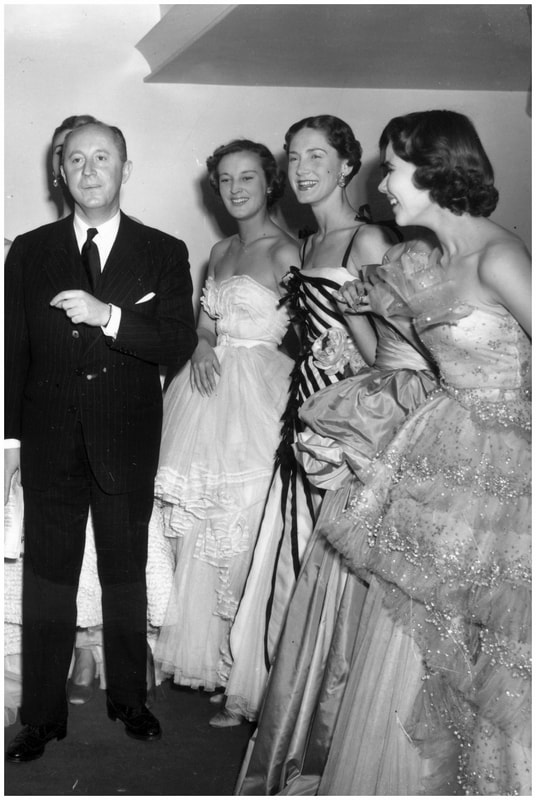 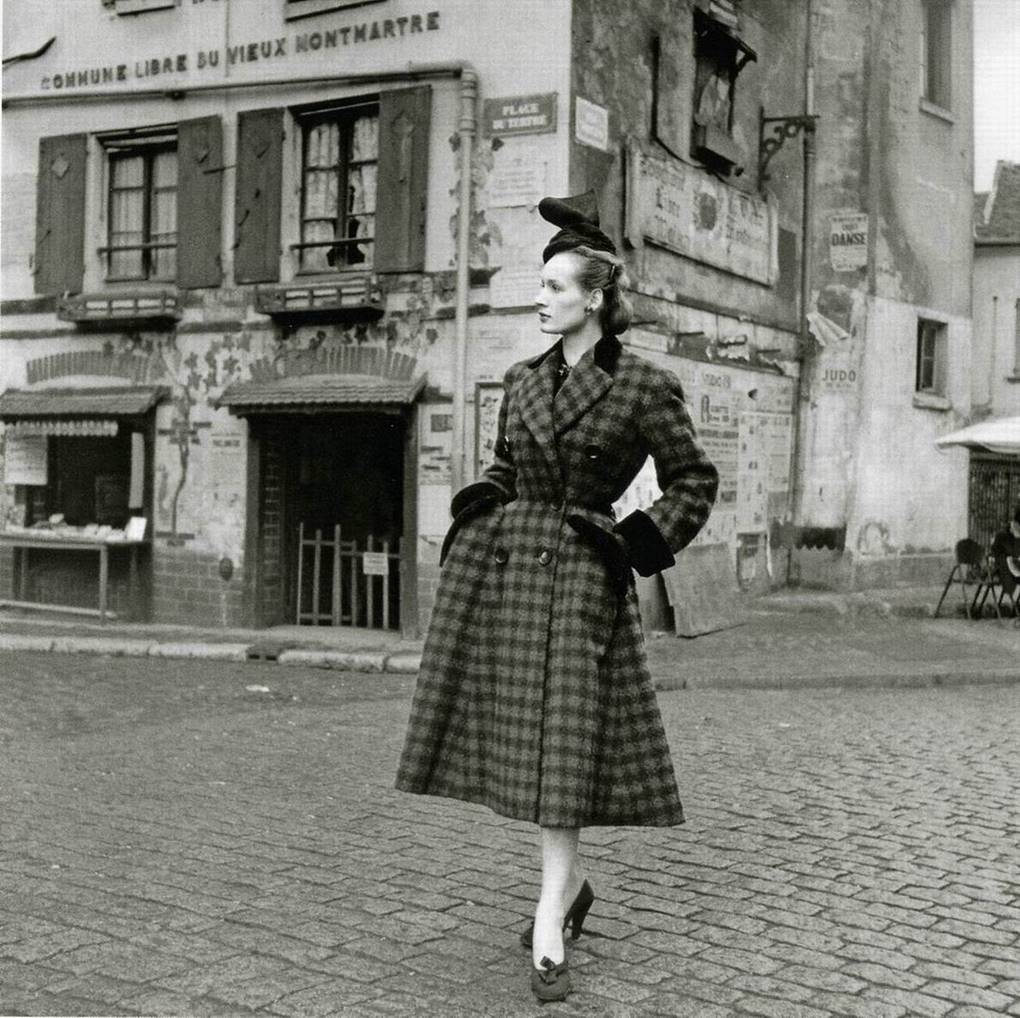 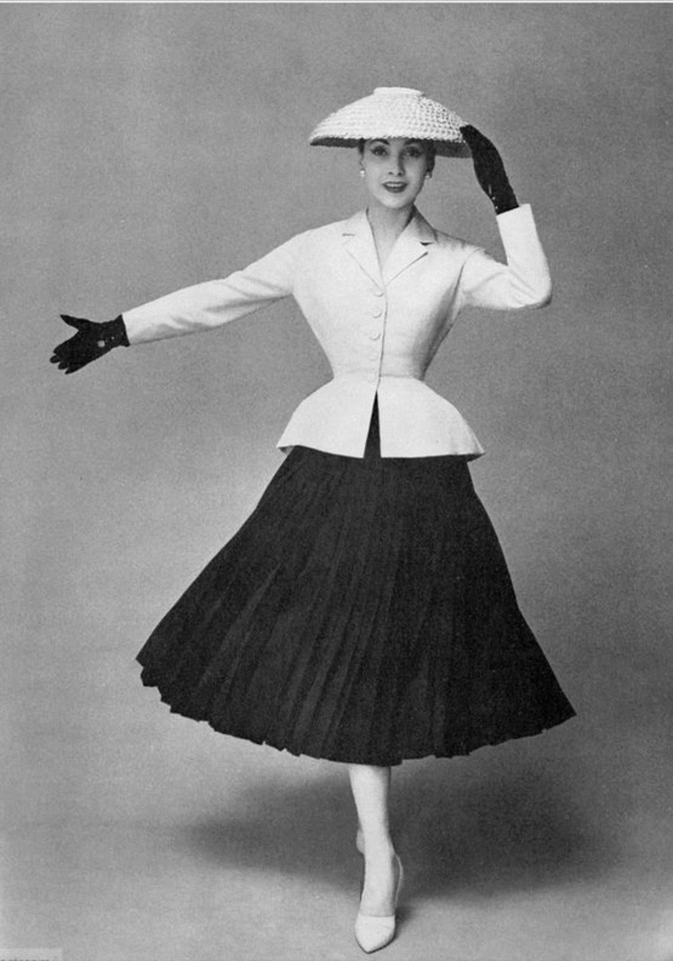