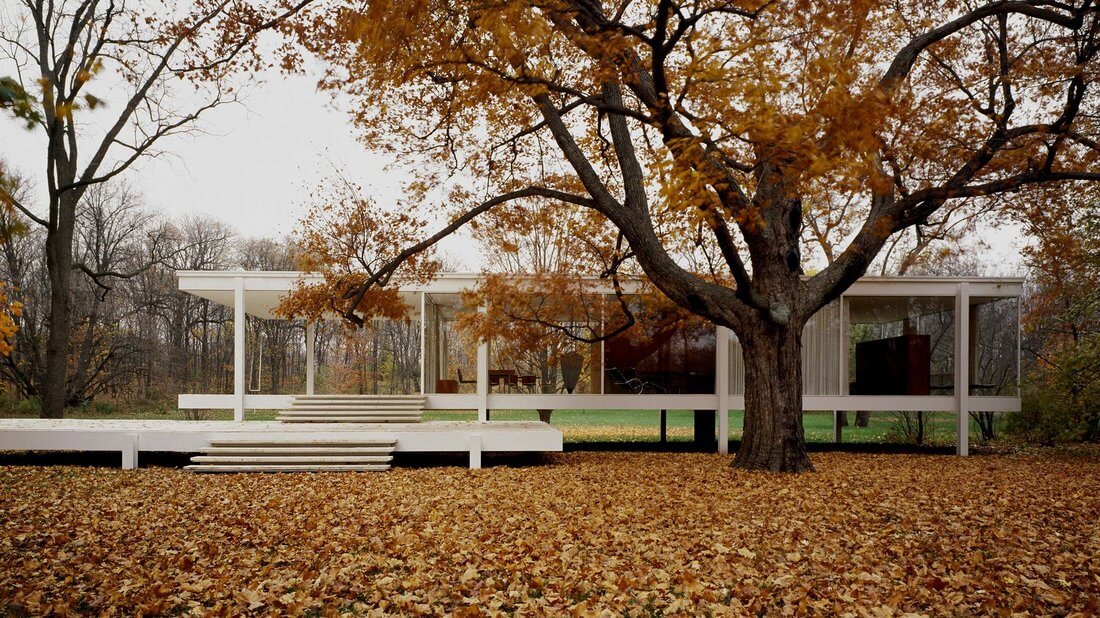 When Dr. Edith Farnsworth first met famed architect Mies van der Rohe at a dinner party in Chicago in November of 1945, she immediately asked him to recommend an architect to design a weekend house on a plot she owned in Plno, outside of Chicago. She would not have expected that Mies himself would eventually design the house himself, and definitely could not have imagined that this meeting would bring to the birth of an architecture masterpiece, one of the most iconic and radical houses of the 20th century, a perfect white glass cube, the modernist dream. While with its open plan and glass walls, the Farnsworth House was the substantiation of everything Mies wanted to achieve, though not exactly a suitable home for a single woman living in mid-century America. The two ended up in court in one of the most scandalous stories in the history of modern architecture, and the modernist architect had never stepped a foot in his own creation. Now this complex, somewhat mysterious story will be put on the silver screen, with Jeff Bridges as Mies and Maggie Gyllenhaal as Farnsworth. 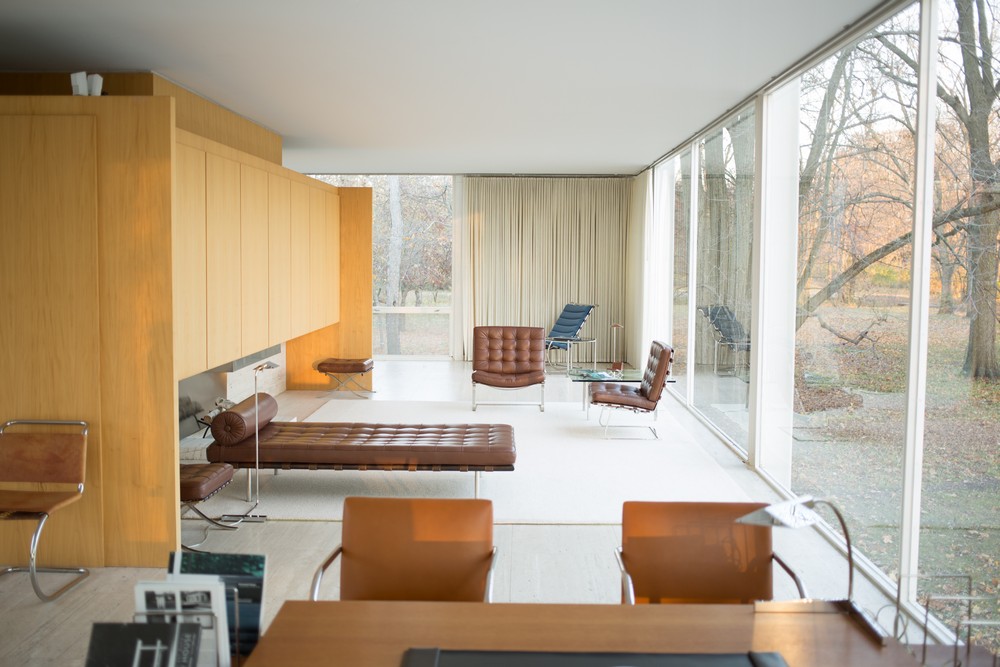 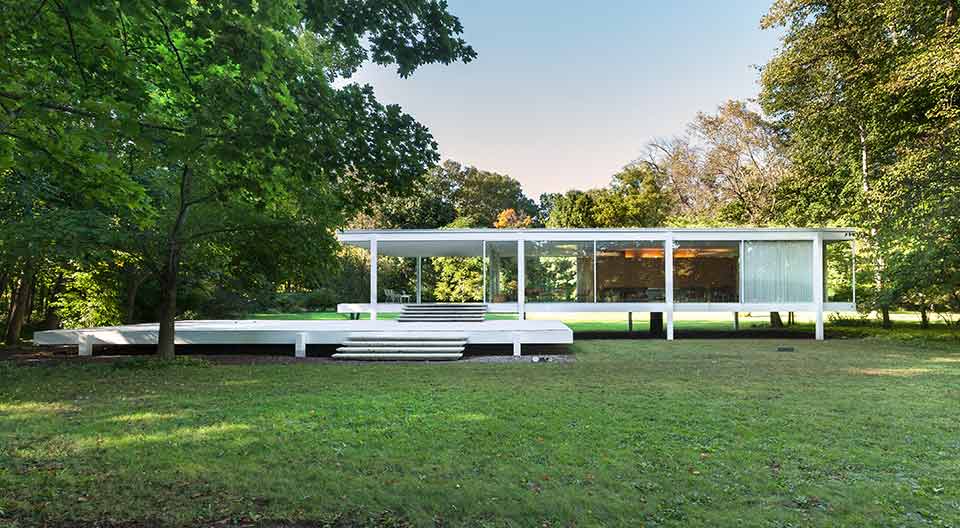 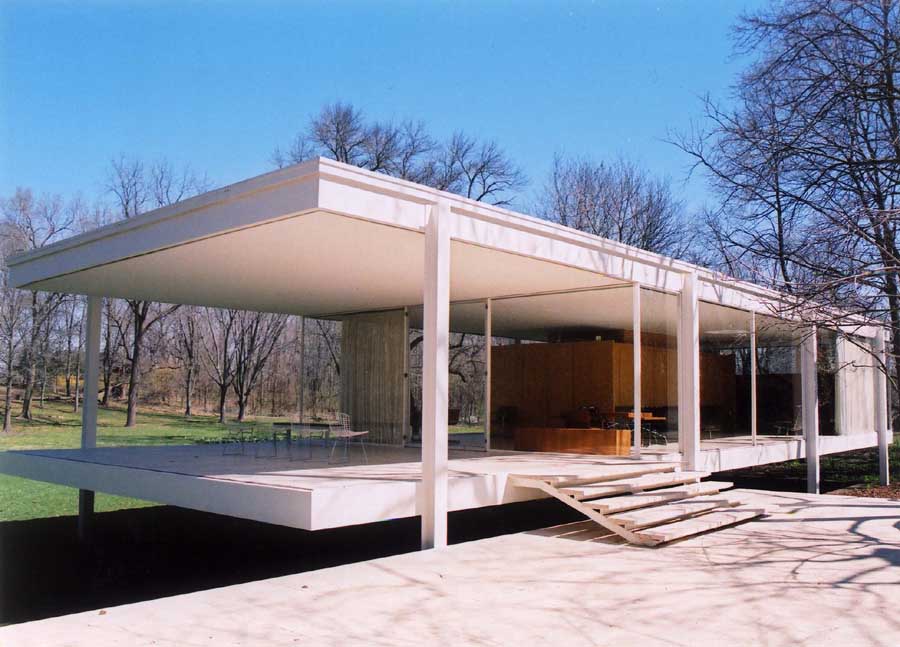