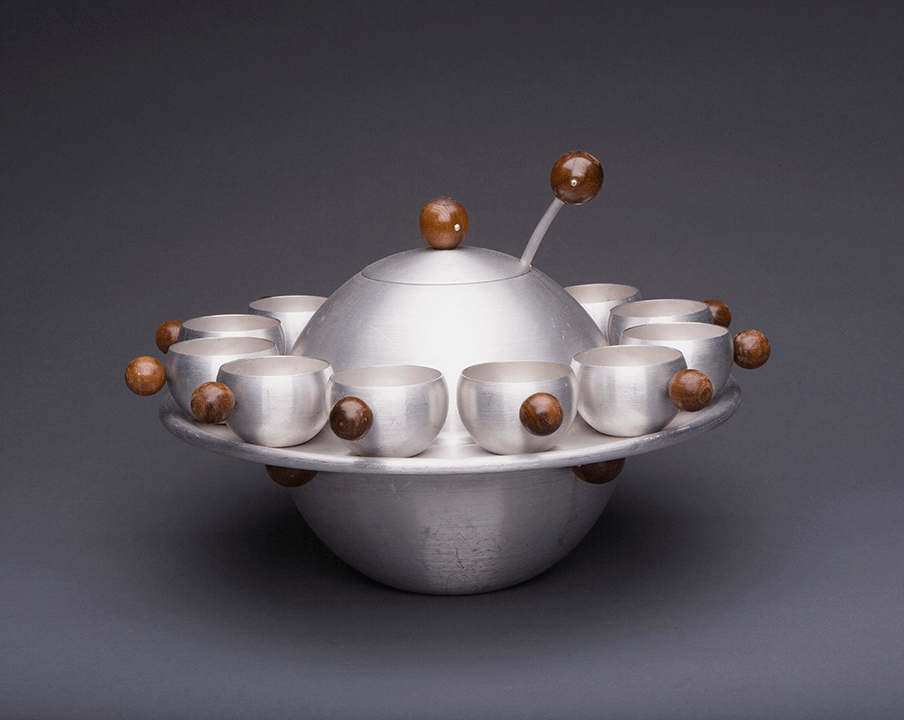 When I have first met philanthropist and collector George Kravis II at the posh home of his curator and friend David Hanks across from MoMA’s Sculptures Garden, I was so impressed by his passion and philosophy of collecting and gifting, that I published our conversation in Arude Magazine. Now, the Copper Hewitt, Smithsonian Design Museum opened an exhibition that comes to celebrate the immense gift by Kravis, entitled “Energizing the Everyday: Gifts from the George R. Kravis II Collection.” Kravis who has gifted his ambitious collection of modern industrial design to several institutions, including the Philbrook Museum of Art in his hometown in Oklahoma, and Yale Art Gallery, has assembled a collection of broad scope that examines design from the 20s through the present day, from salt shakers, to furniture, to tableware, to radios and televisions.  The exhibition comes to recognize Kravis’ vision and generosity and the title could not have been better as his interest in everyday objects is what acme to change his passion and collecting activity. When I asked objects of design stand at the top list of a collector’s wish list, he immediately pointed to the Hobart streamliner meat slicer, designed by Egmont Arens and Theodore Brookhart and the Patriot Radio (below), which was the product of American star designer of the 30s, Norman Bel Geddes (below), along with the most popular dinnerware in the 20th century, Russell Wright’s American Modern. The high and the low, the elitist and the ordinary, the complex and the simple, all find their place in the collection which tells the story of modern design. 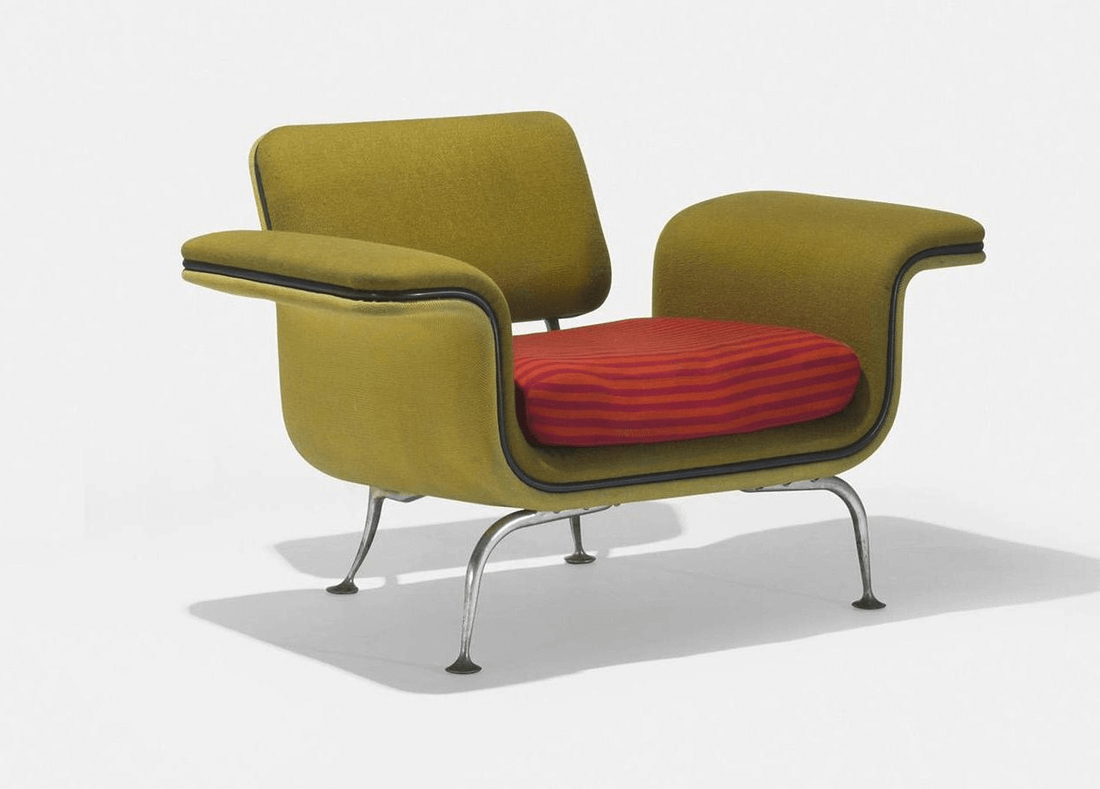 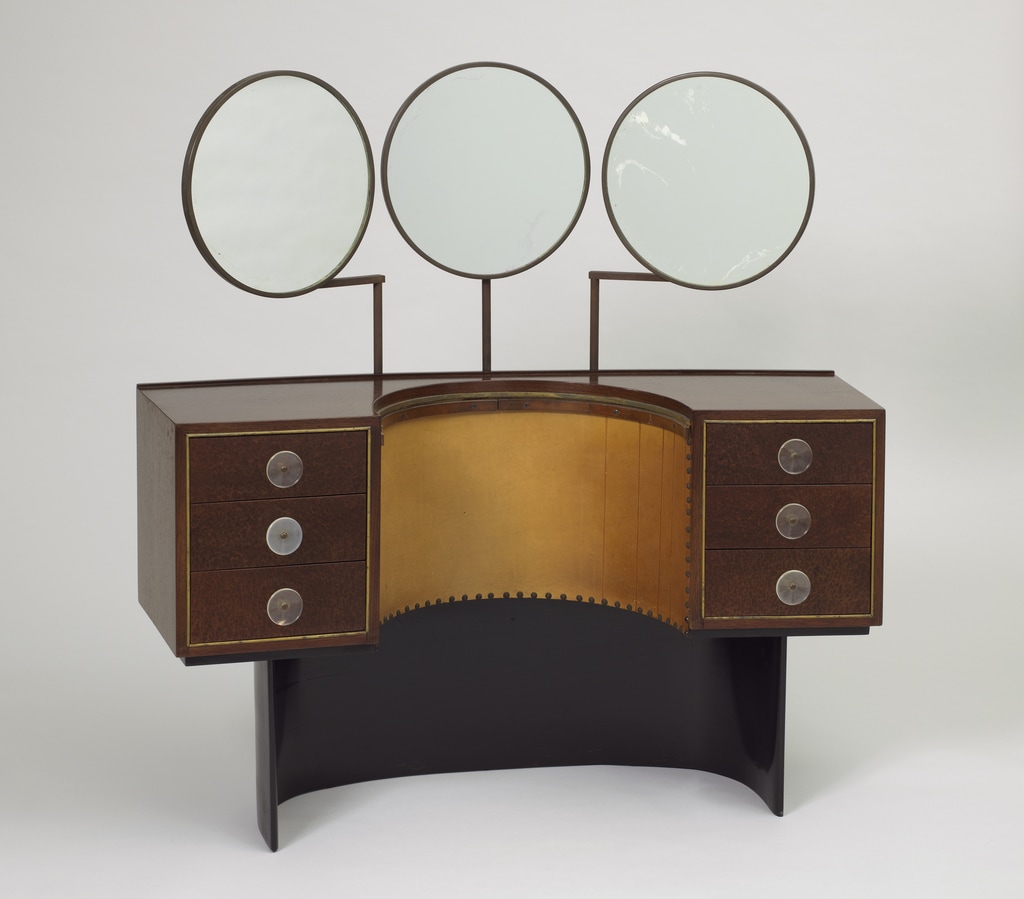 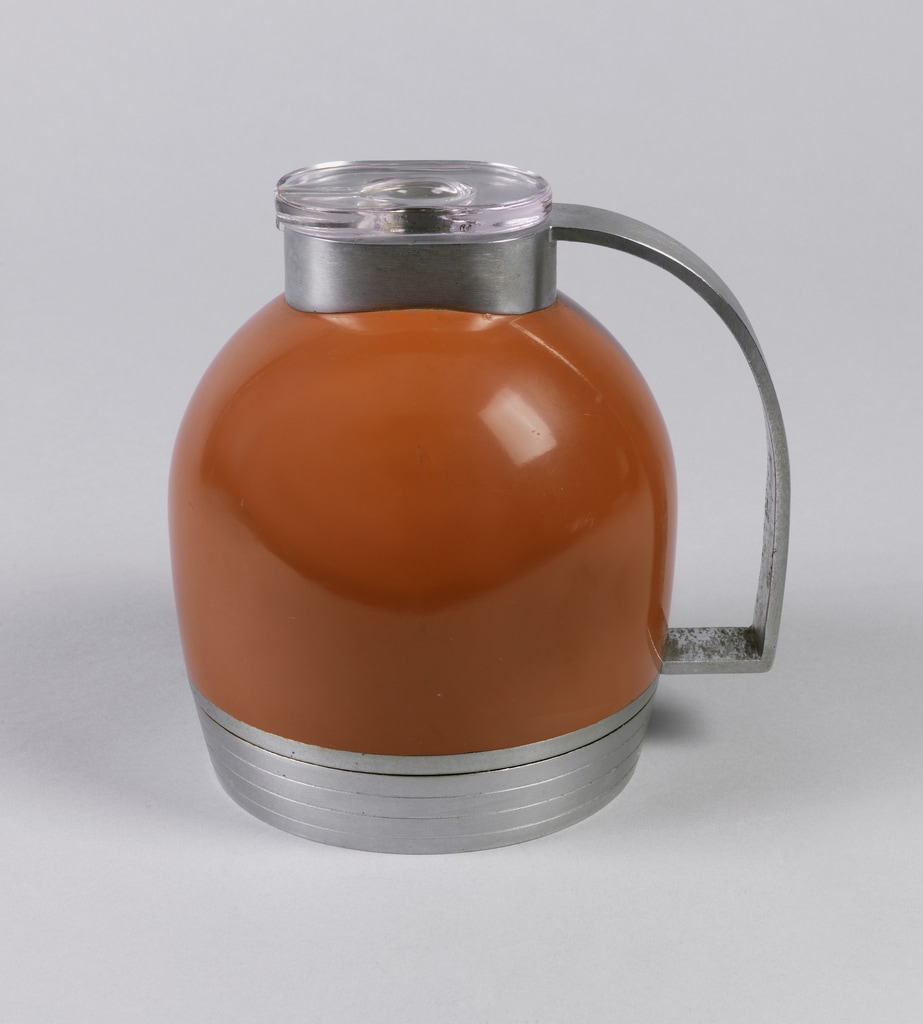 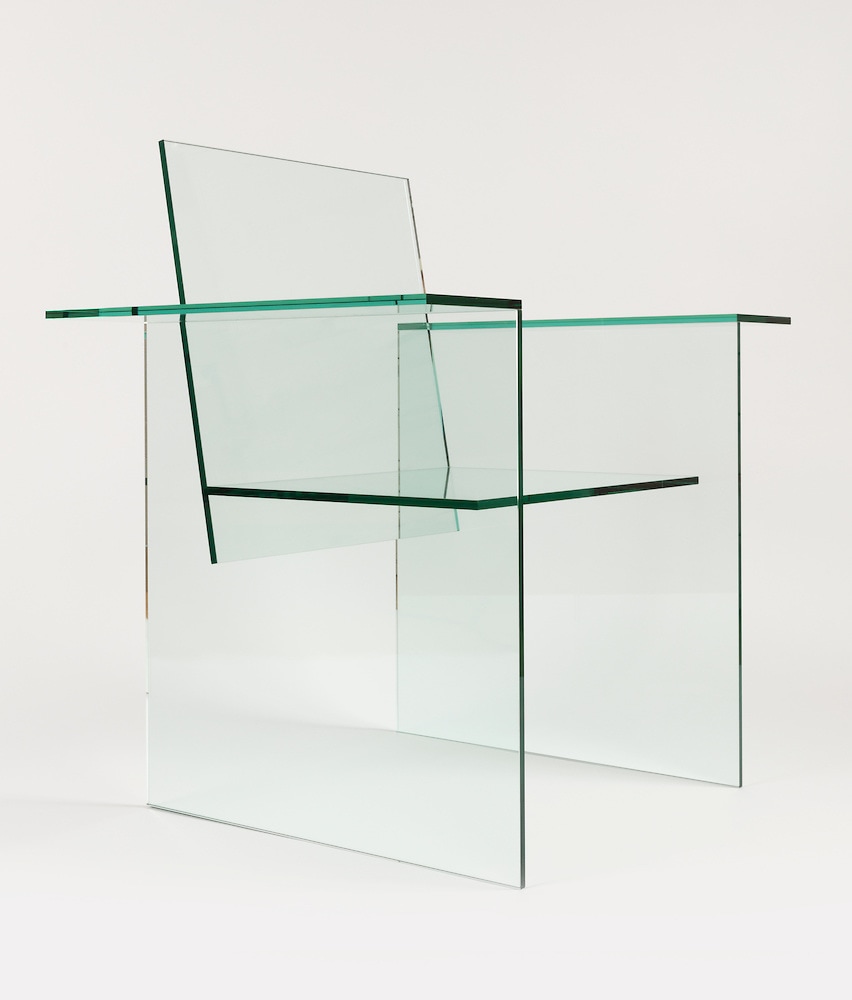 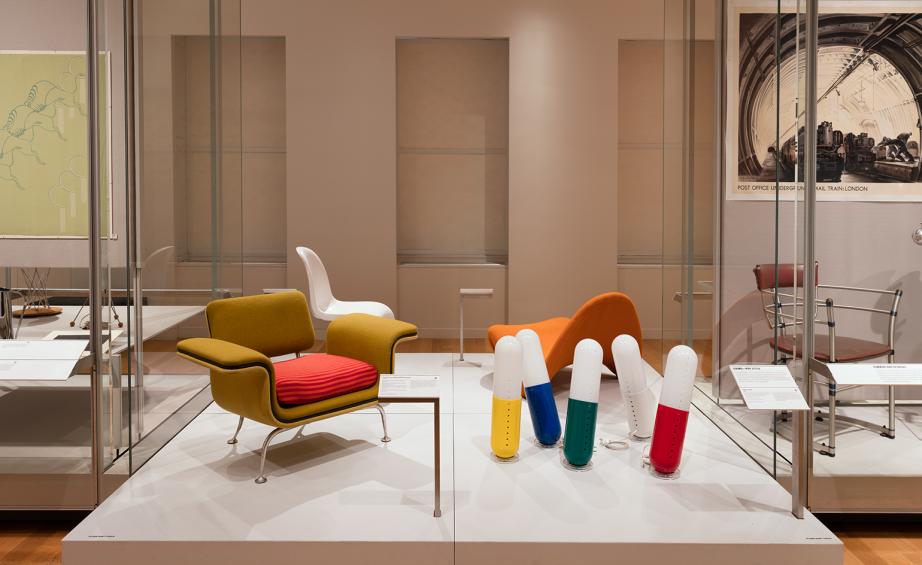 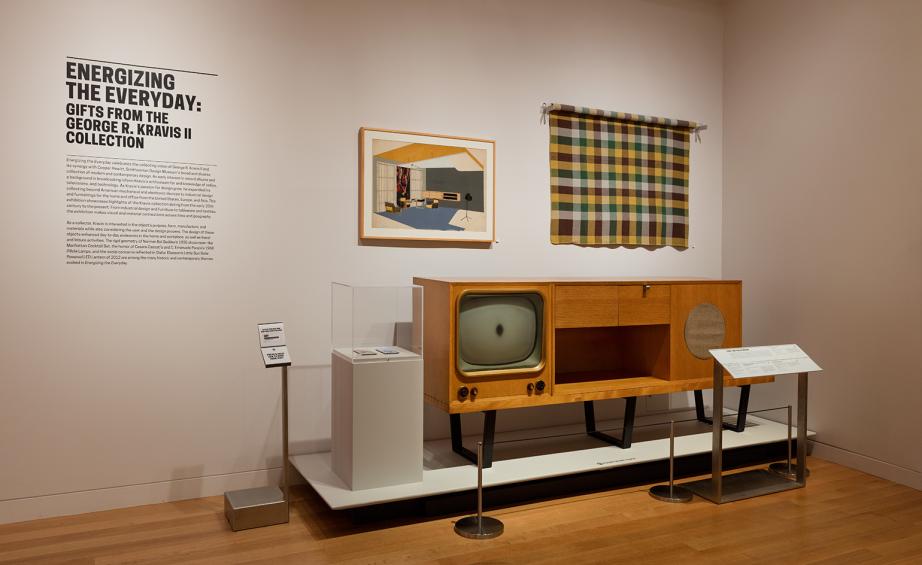 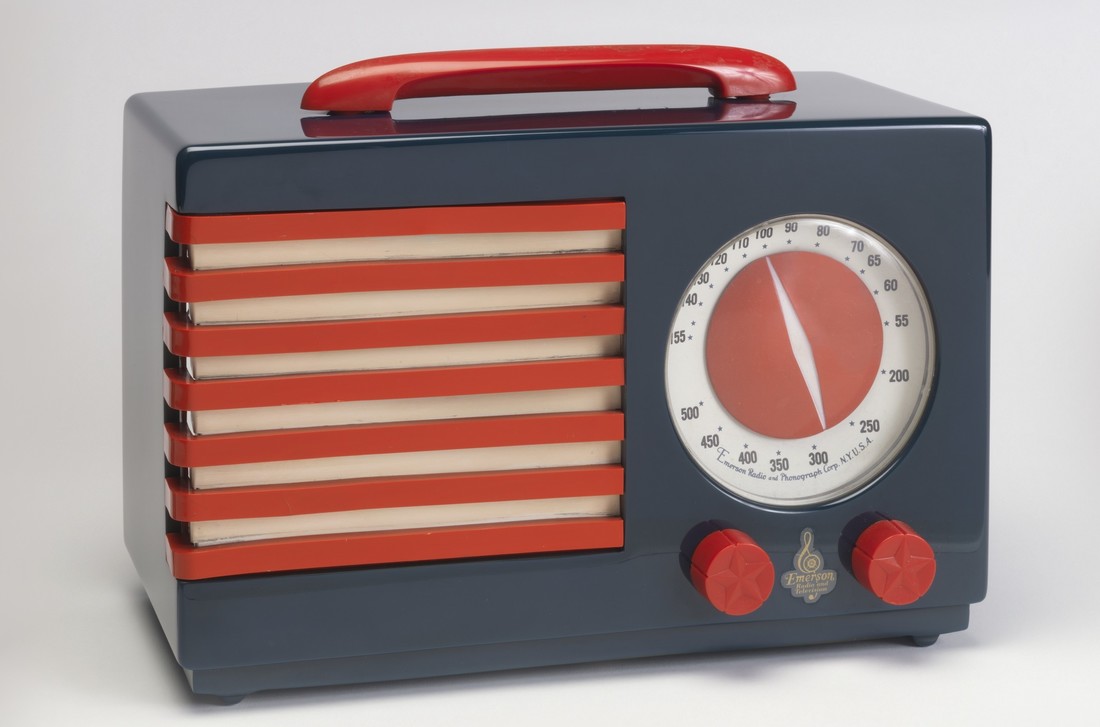