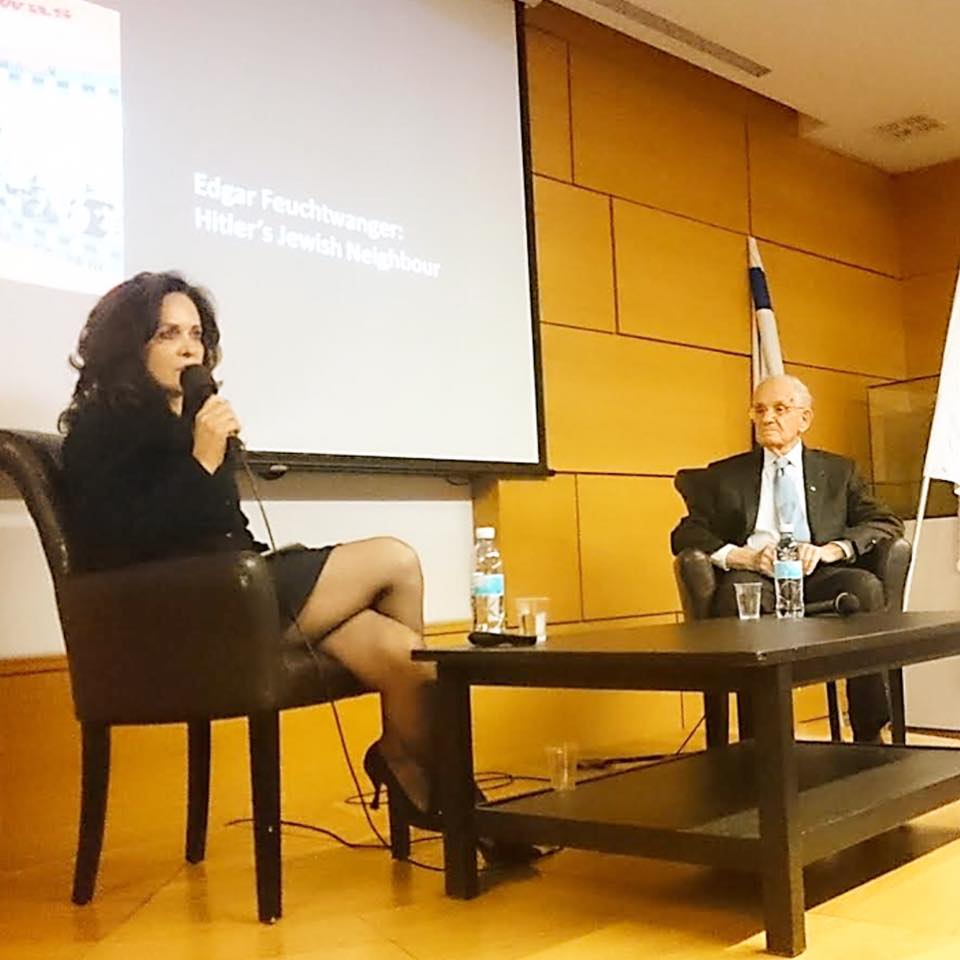 Rarely do we experience these days, evenings, or moments that we know would be cherished forever, those decisive, pivotal moments that would become hallmarks in our autobiography. I had one of them last evening, when I had the honor to moderate a talk with my father’s first cousin, Winchester-based renowned historian Edgar Feuchtwanger at the National Library of Israel in Jerusalem. The occasion, his memoir, I was Hitler’s Neighbor, an autobiographical account of which novelized version has recently become best seller entitled ‘Hitler mon Voisin.’ In his long and accomplished career as a Professor at the University of Southampton, publishing dozens of historical books, including the biographies of Victoria and Albert, Prime Ministers Benjamin Disraeli, and William Gladstone, Feachtwanger has deliberately excluded the years of the Nazi regime from his publications and teachings. Yet, when it came to write his own autobiography, describing his years as a young Jewish boy living across the street from Hitler on the posh Prinzregentenstraße in Munich, this chapter in history has come to shape his legacy, the legacy of his late career. Loved hosting Edgar and his daughter, London politician Antonia Cox and an occasion for many members of our  family to get together and to hear about the life of their ancestors living in Germany during the interwar years in the wake of Hitler’s rise. 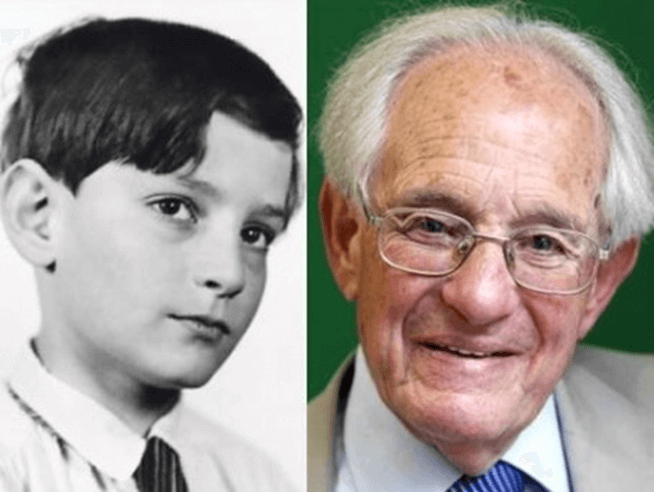 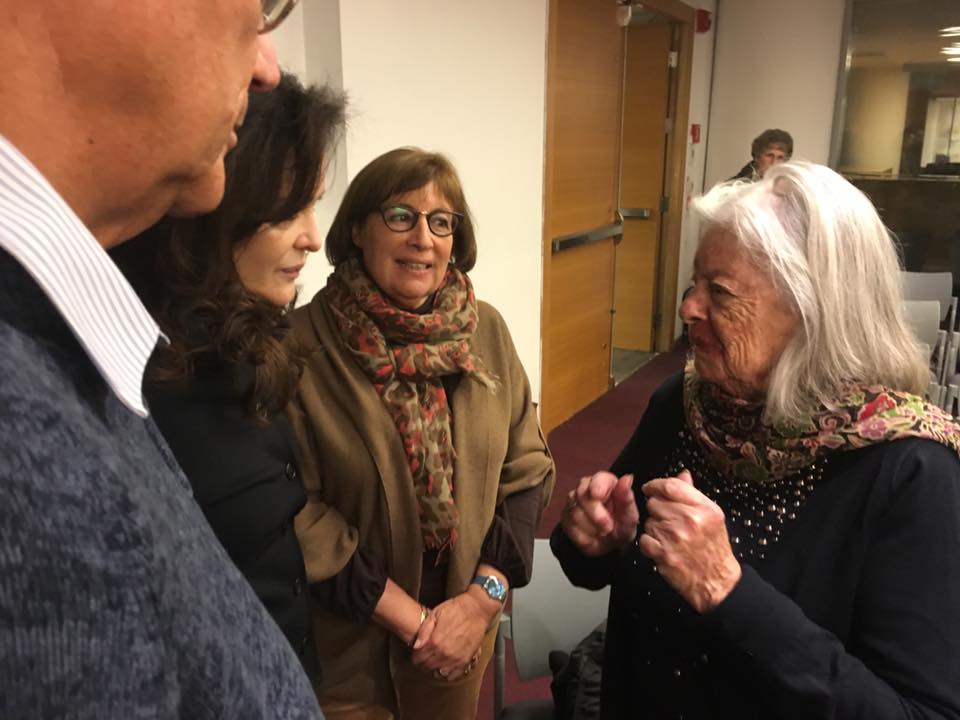 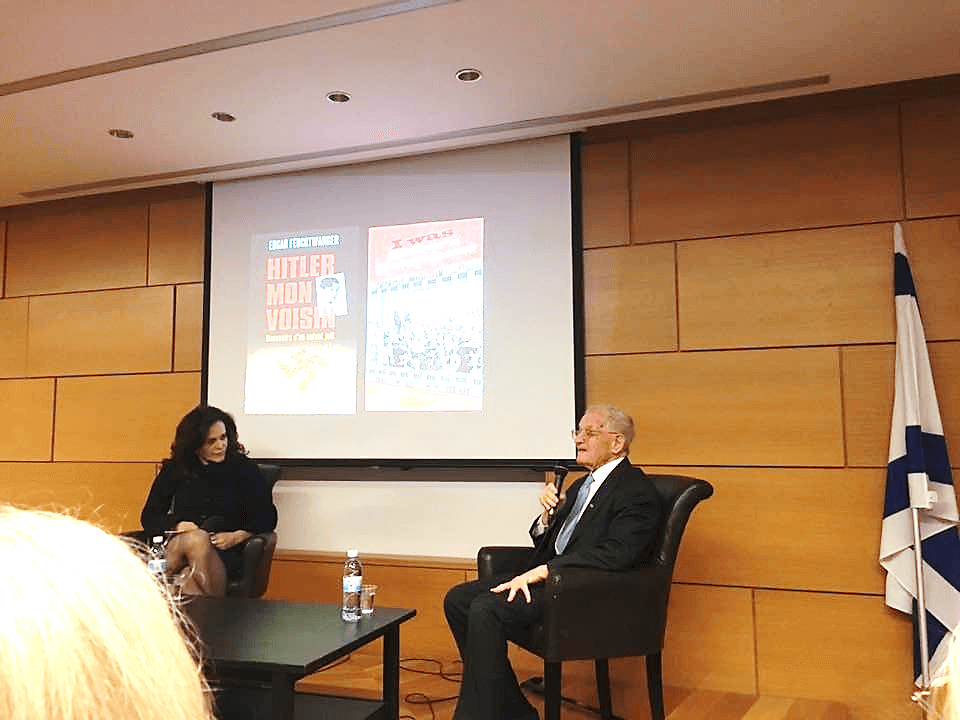