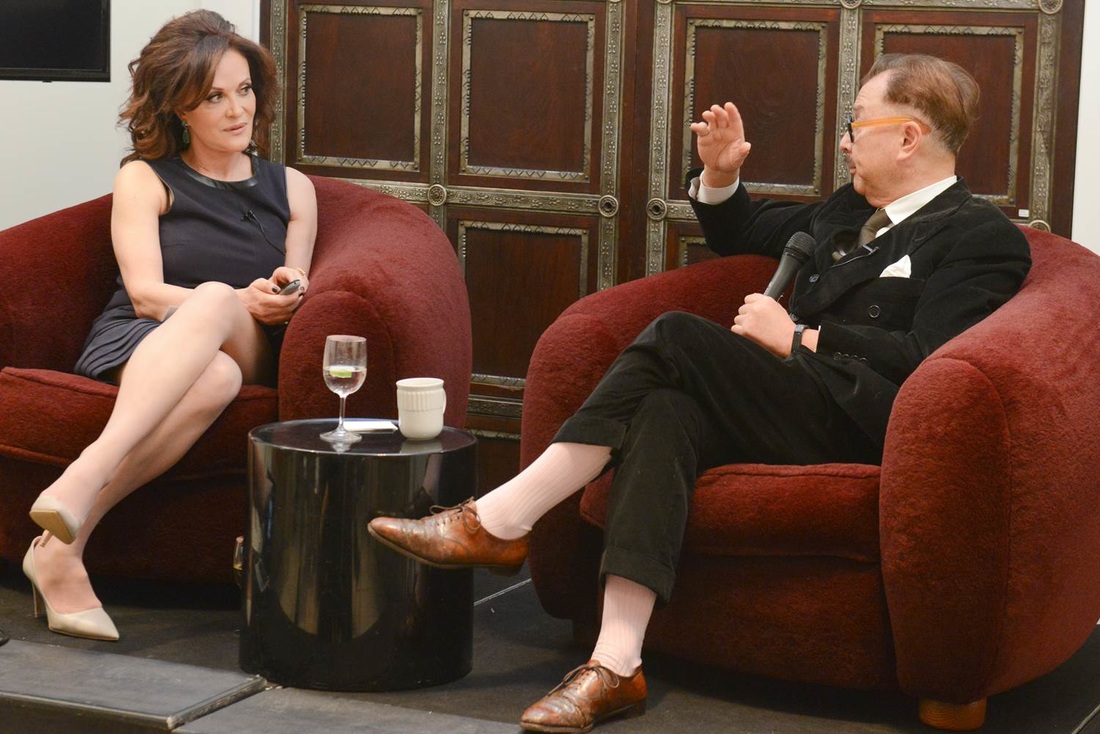 Michael Chow is the ultimate collector, a man of impeccable taste, immense knowledge in art and its market, of deep passion for beauty that has lead him to a constant quest for the perfection. In everything he does. In the way he acts, in the way he entertains, in the way he dresses, in the way he paints, in the way he has created his magnificent homes. During the 70s and 80s, Chow had assembled the best collection of French Art Deco ever put together, at a time when the greatest objects of the 20s had still come out of their original homes. His legendary collection was better than that of Andy Warhol’s and better than that Yves Saint Laurent created, reflecting his love and appreciation for lacquer, Macassar ebony, and the luxury of the Jean Dunand and Emile-Jacques Ruhlmann, whom he tends to refer to as his ‘God.’In 1988, Mr. Chow, as he is known after the series of the world’s best Chinese restaurants that he has crafted since the 60s, sold his entire collection. The memorable sale, which made headlines was hailed by the press as the ‘sale of the decade.’ Last evening, I had the honor to moderate a talk with Chow, who, in his witty style, shared with the audience the secret of connoisseurship, the art of performance, his love for Chinese culture, and the return to the canvas after nearly five decades. It resulted in a solo show at the Andy Warhol Museum ‘Voice for my Father,’ composed of spectacular collages, which stand as metaphors for his own life. The event was concluded with the most remarkable and entertaining book singing session, which Mr. Chow did in his own creative and very personal voice. 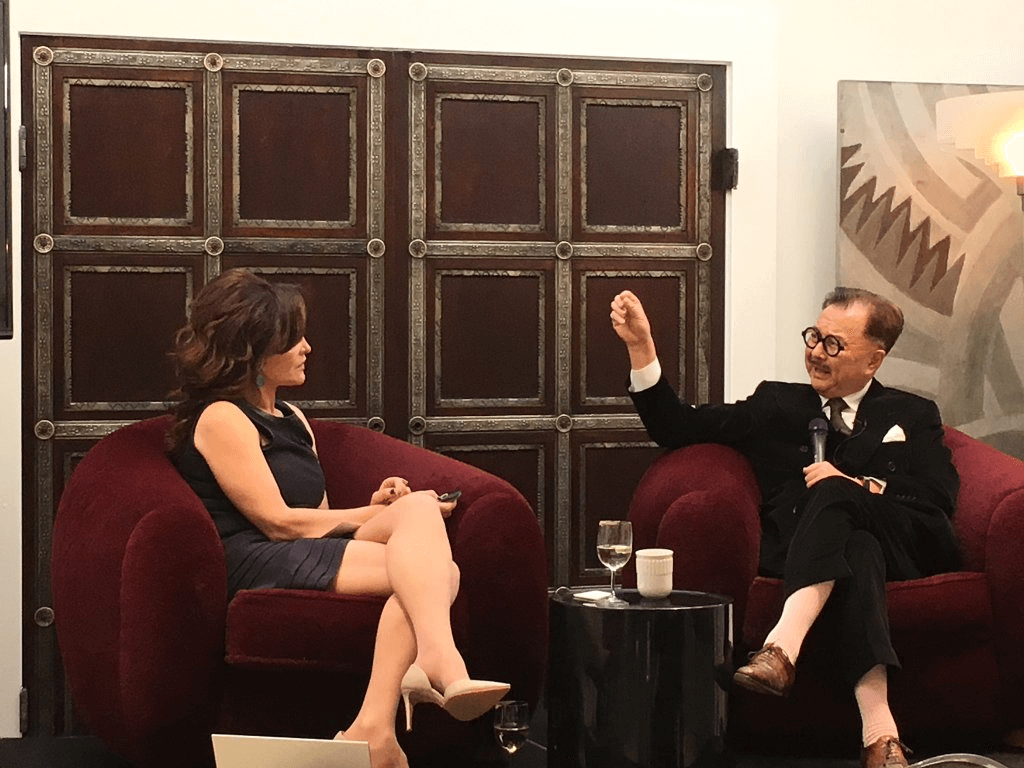