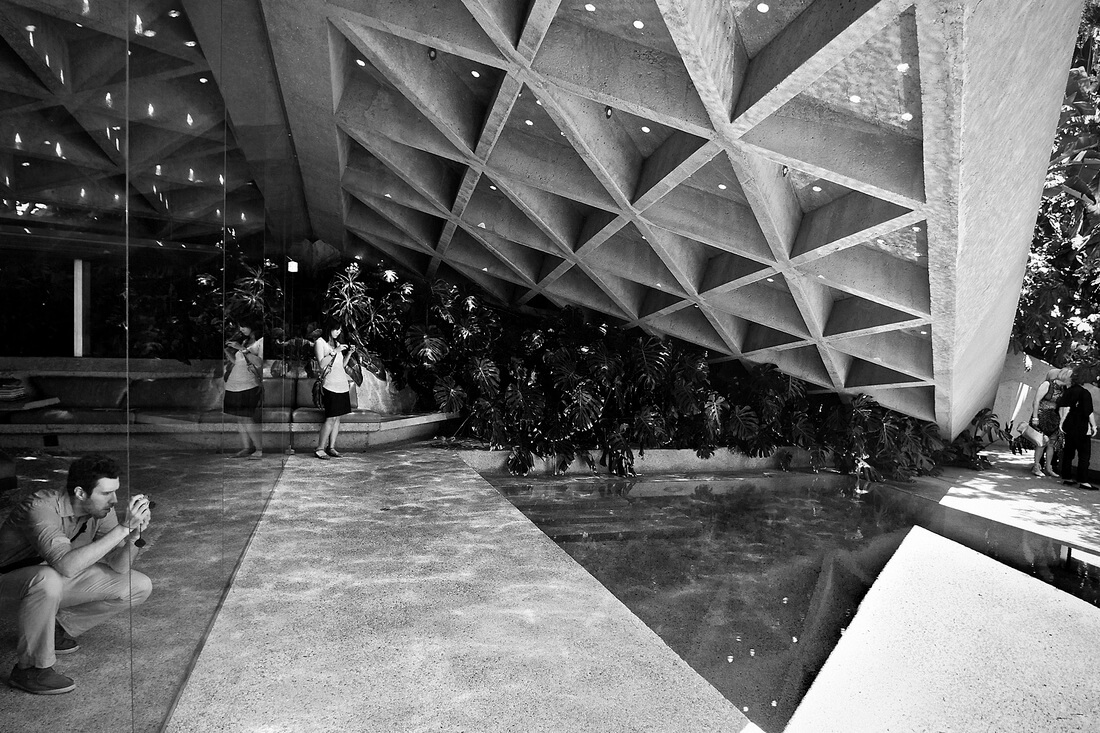 An architectural gem of fame and glory is having a new destiny. The Los Angeles County Museum of Art has received, as a donation, a landmark, designed by John Lautner-designed in 1963, situated above Beverly Hills. Known to the public for its feature in the 1998 Coen Brothers blockbuster The Big Lebowski, this fabulous, futuristic creation has attracted architecture lovers for decades. The so-called Sheats-Goldstein House, it is as dramatic and spectacular as many of the 200-something houses completed by the Los-Angeles- based, Frank Lloyd Wright disciple Lautner. Its biography is no less intriguing than its architecture, as the house was originally built for Helen and Paul Sheats, an artist and a university professor, who previously commissioned Lautner for the 1948-1949 Sheats Apartments project located in Westwood adjacent to UCLA; it was famously purchased by the donor, investor and art collector James F. Goldstein nearly a decade later and he has brought it to its original glory. 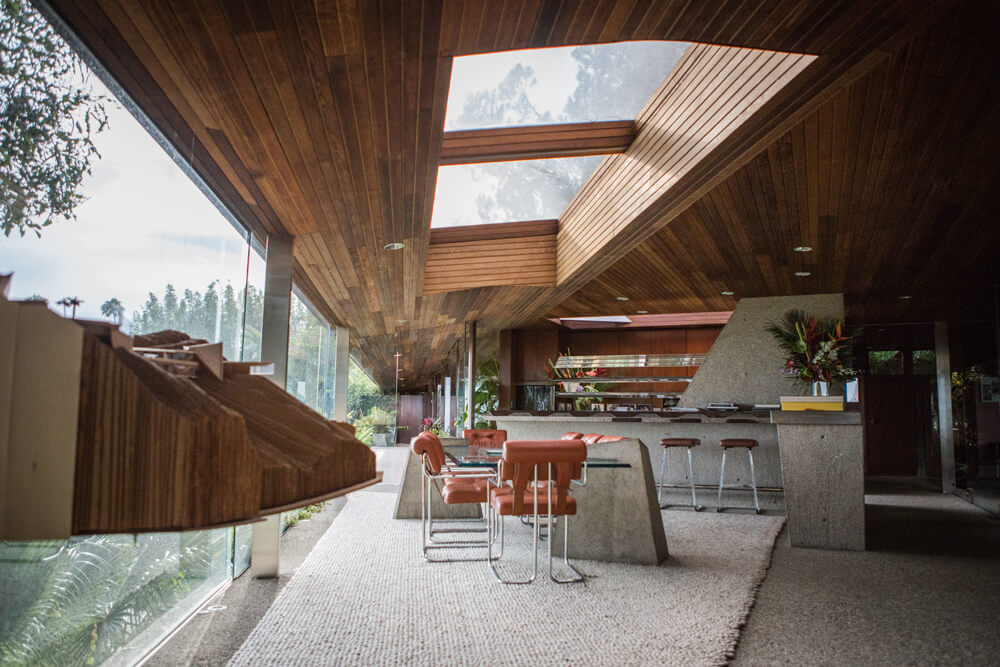 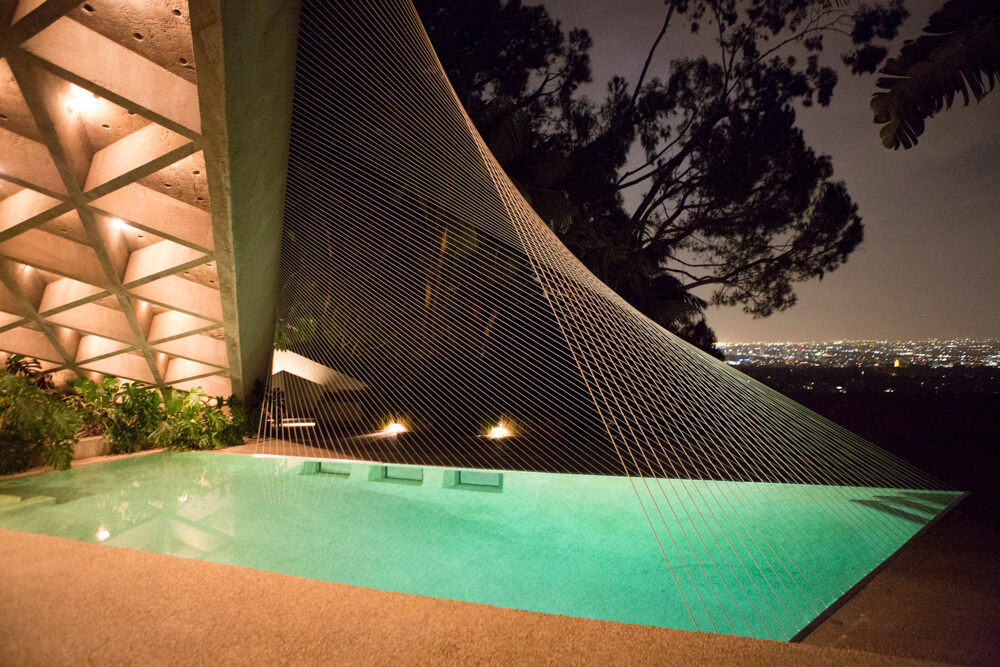 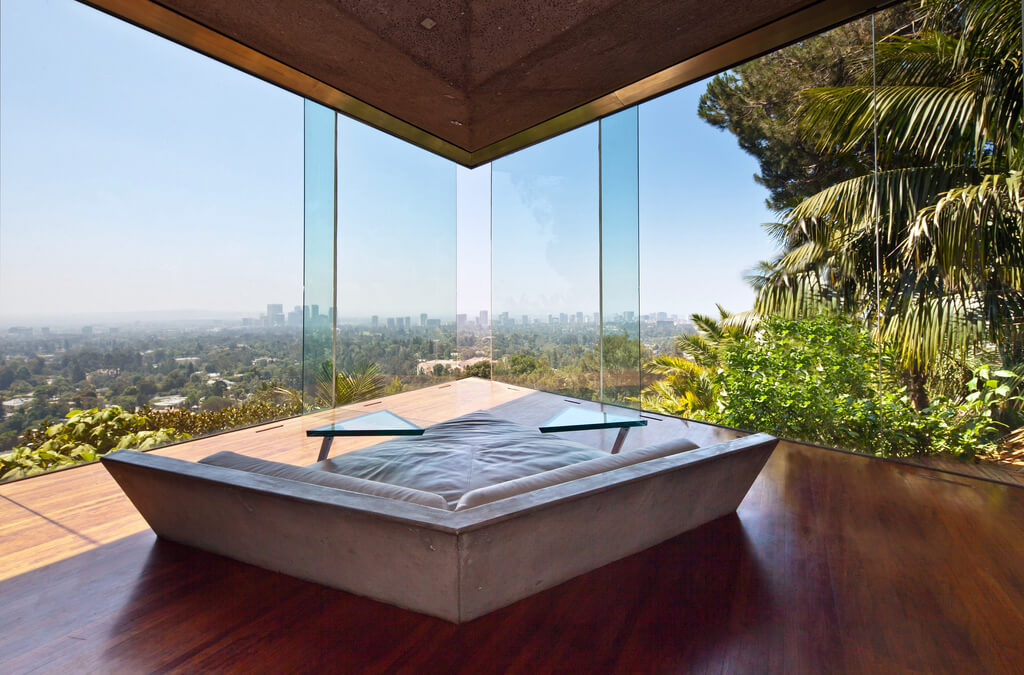 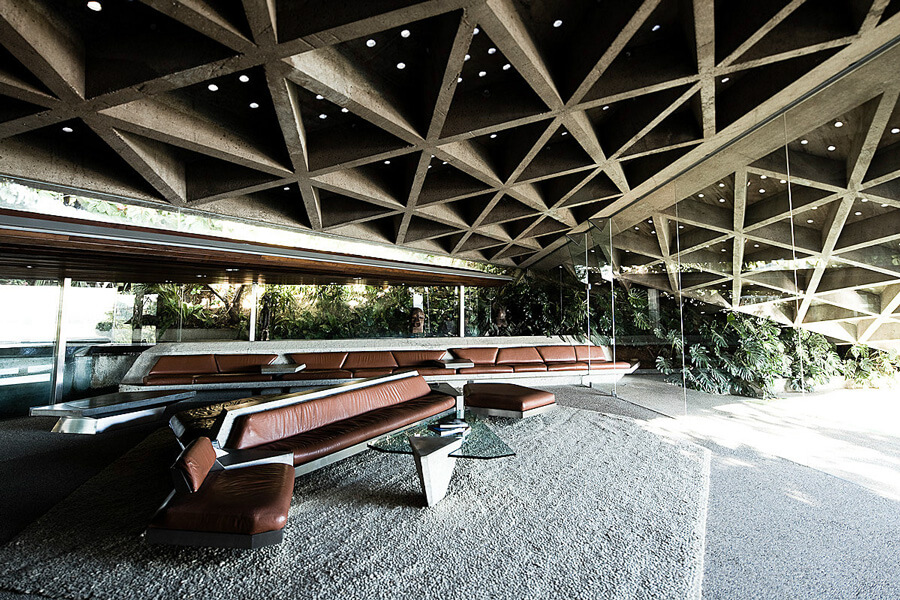 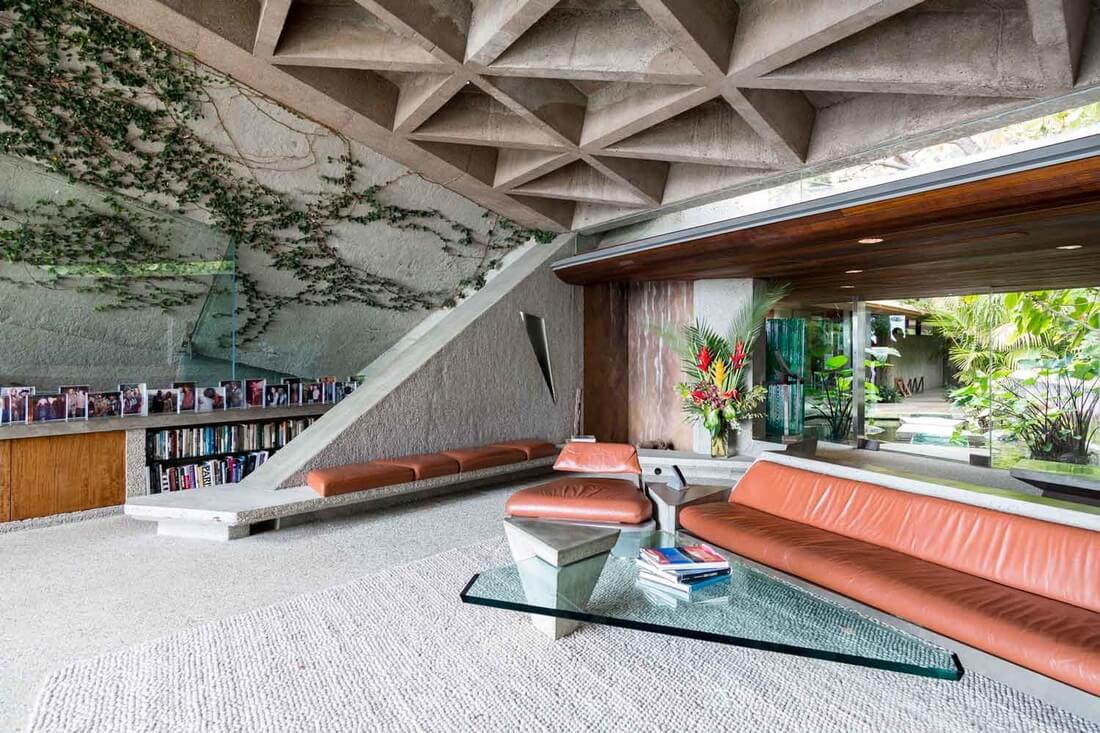