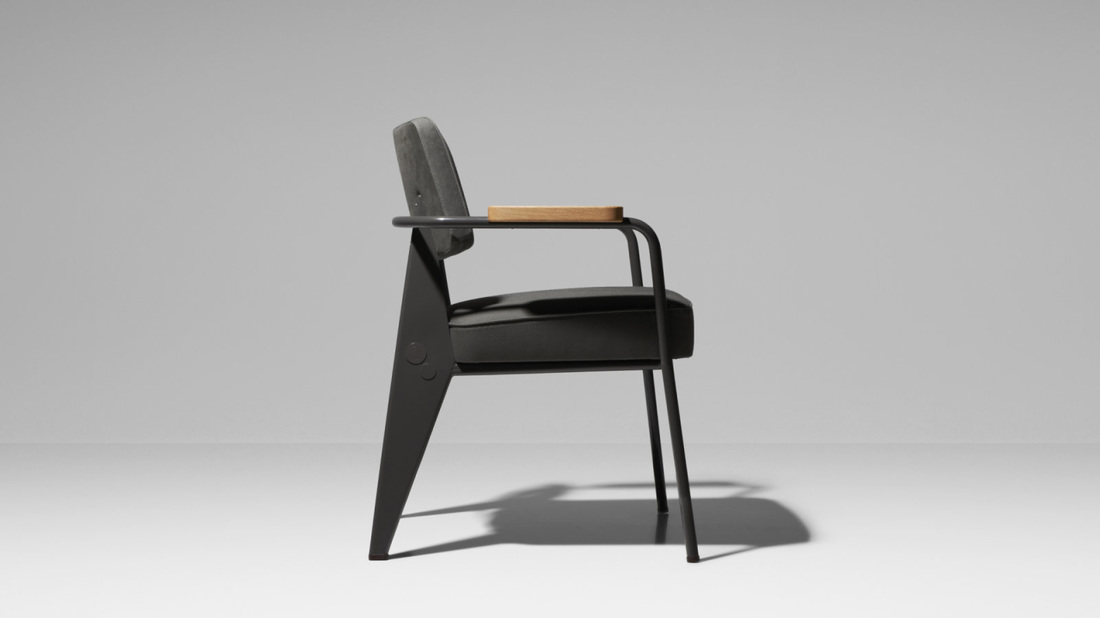 ​Let’s celebrate Jean Prouvé’s 115th birthday today. While known today as one of the most important designers/architects/engineers of the 20th century, he was foremost a metalworker, seeking to creating prefabricated buildings and pieces of furniture as to change the world, and help the French people living in a modern way. He grew up in Nancy, where his father, Victor, co-founded the École de Nancy, a group of local artists who championed the local Art Nouveau Movement, but Prouve had paved his own personal way to the forefront of French Modernism. After completed his apprenticeship to a master blacksmith, he opened his first metal factory in Nancy in 1924, making wrought iron grilles and doors, and later furniture and architectural components for schools, government offices, factories, and hospitals throughout France and its colonies. During WWII, he switched to military production and after the War, began designing his famed prefabricated structures to fulfill emergent needs of housing. His main contribution to the history of modern furniture was the invention of folded thin sheet metal and electric welding that helped him to develop a distinctive design style. In 1971, Prouvé was the president of the Jury for the design of the Centre Pompidou in Paris, playing a key role in the selection of the winning project by Richard Rogers and Renzo Piano. Images @Artcurial 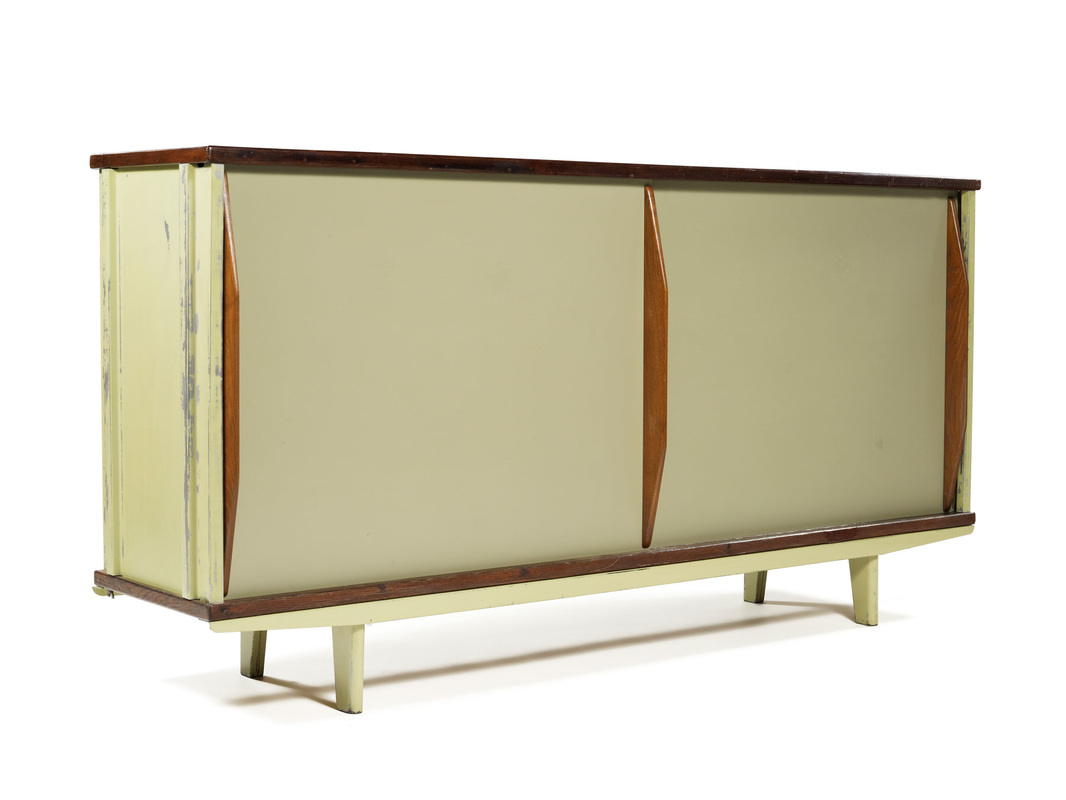 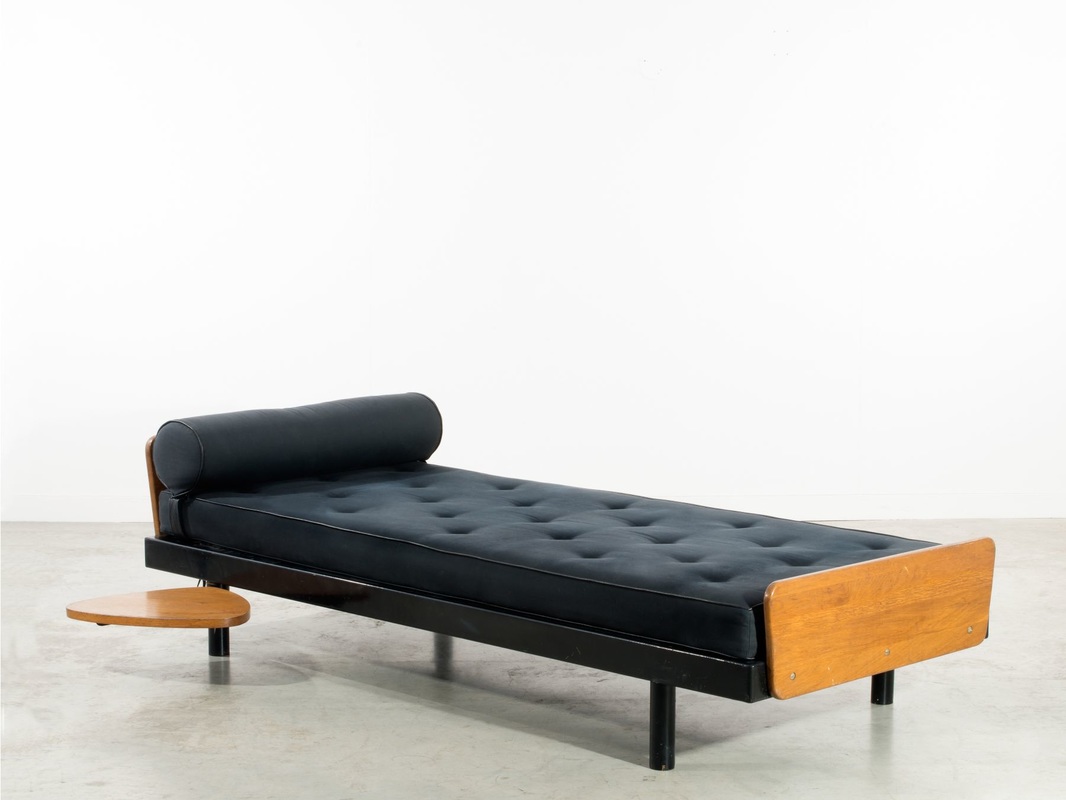 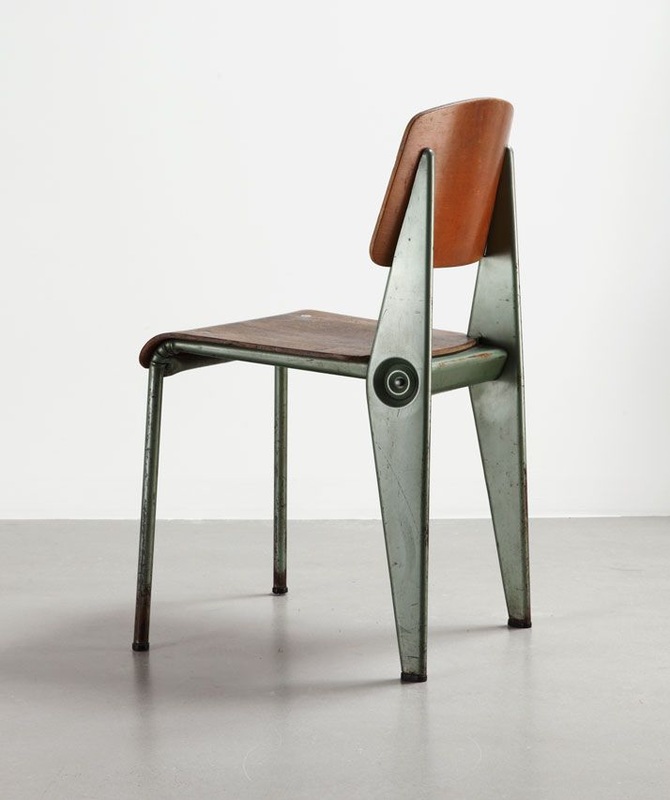 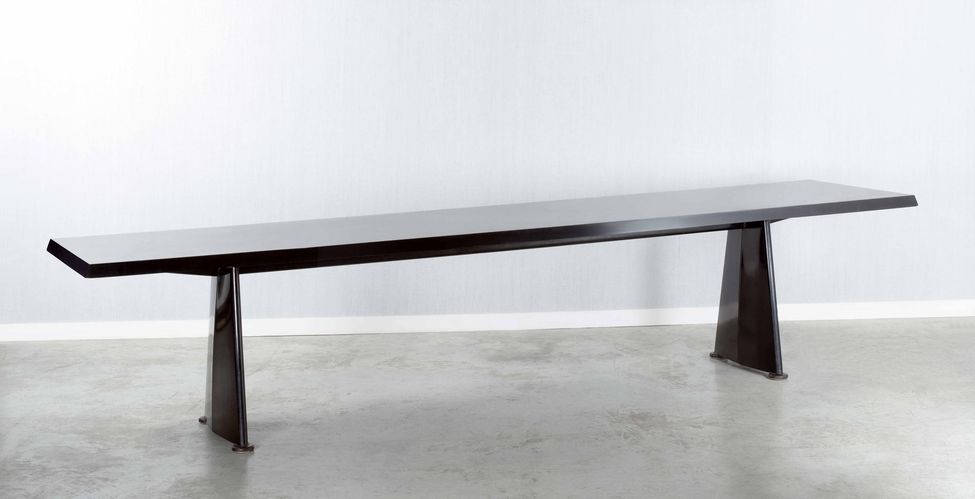 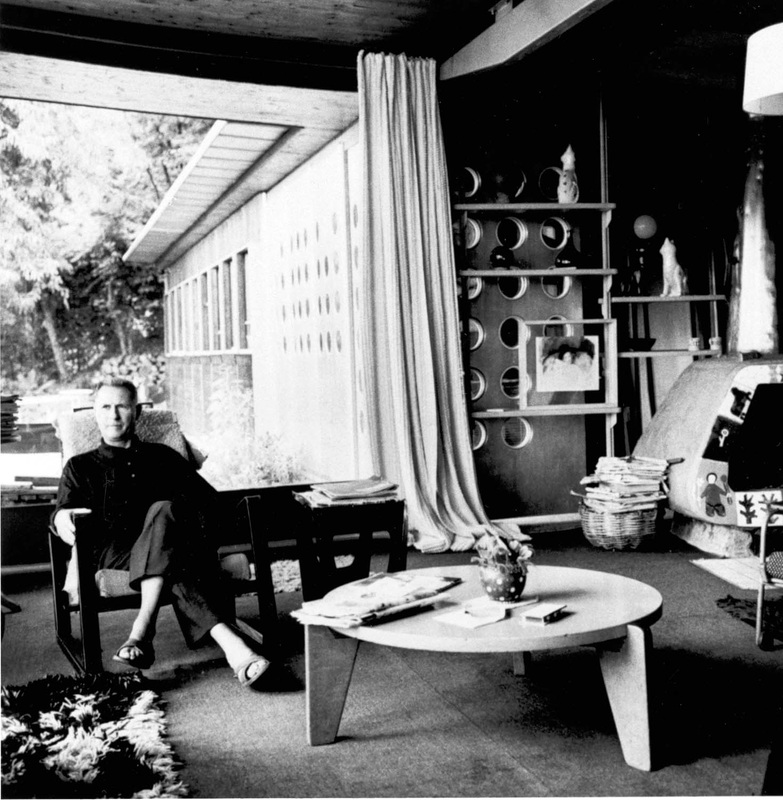 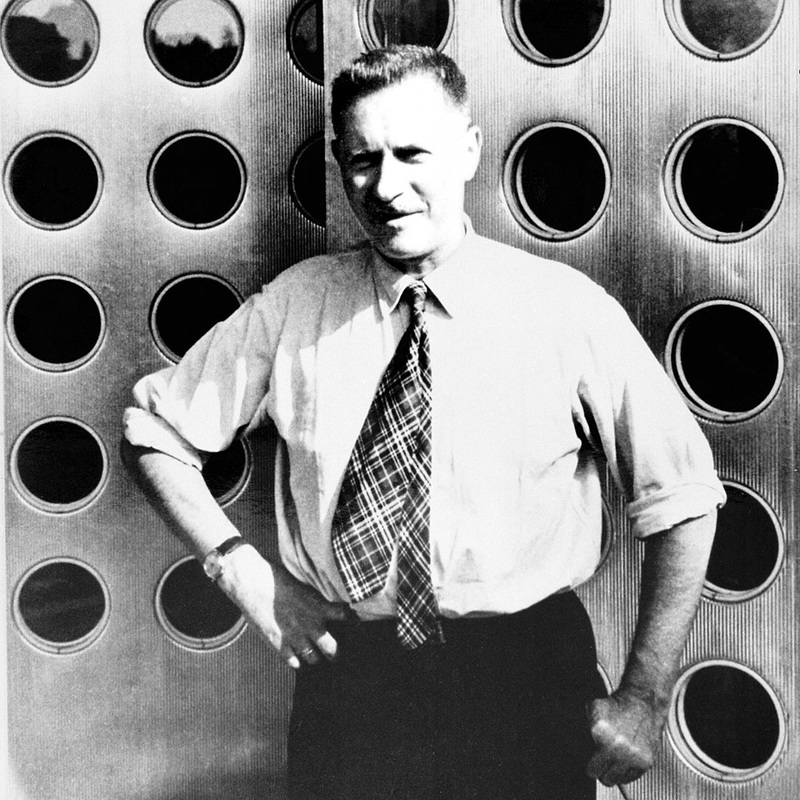