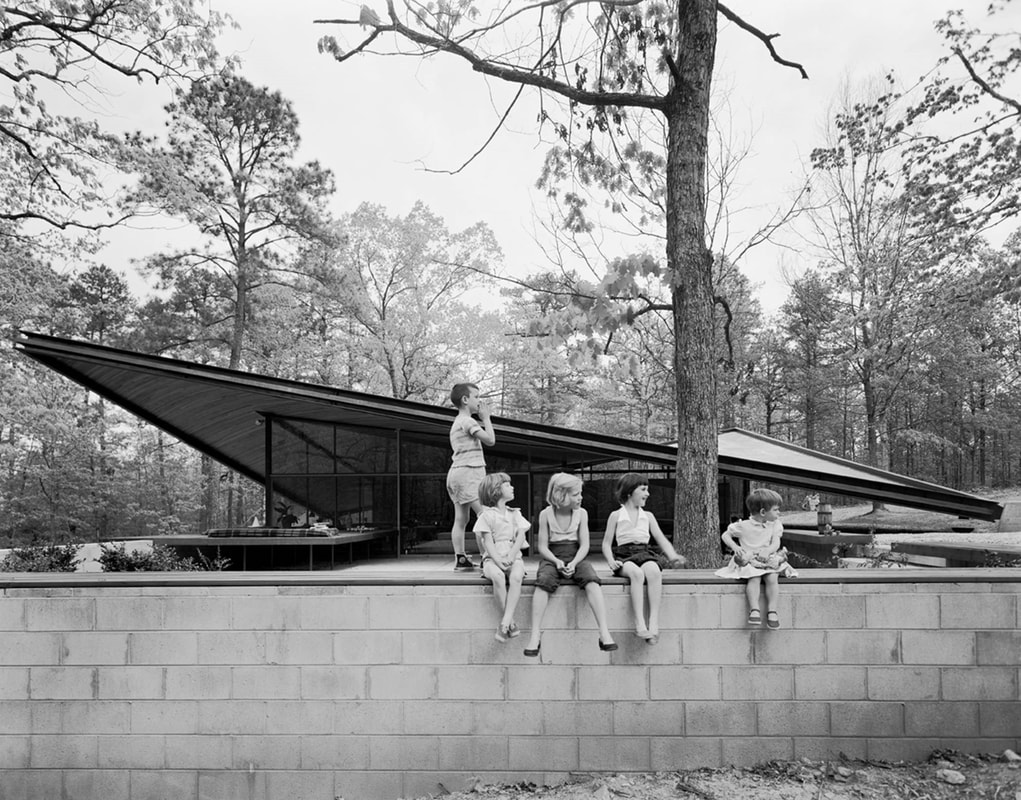 I am so often asked by my readers and students about the sources of the images I feature in my posts and lectures. I would like to recommend one of the great sources for vintage photos of mid-century and Atomic Age design and architecture. USModernist, a nonprofit educational archive for the documentation, preservation, and promotion of residential modernist architecture, is one of the largest and most extensive open digital archives of its kind. It includes of nearly every mid-century house, designed by major architects, both built and unrealized, and therefore a place to experience.

This platform, based in North Carolina, is the lifetime project of one man, George Smart. Recognizing that old architecture magazines are the greatest source for learning the design culture of Mad Men era, and that much of it is no longer existed, he decided to preserve these magazines and their contents. While some the houses featured in them have been either forgotten or destroyed, the material is often rare and unpublished. For this achievement, he received several awards including the 2016 prestigious AIA Institute Honors for Collaborative and Professional Achievement. Every major magazine of this period has been digitized, and offered free to any scholar, writer, and lover of mid-century design.

Above: Catalano House in Raleigh NC, designed by Eduardo Catalano, photo by Ezra Stoller; destroyed in 2001. 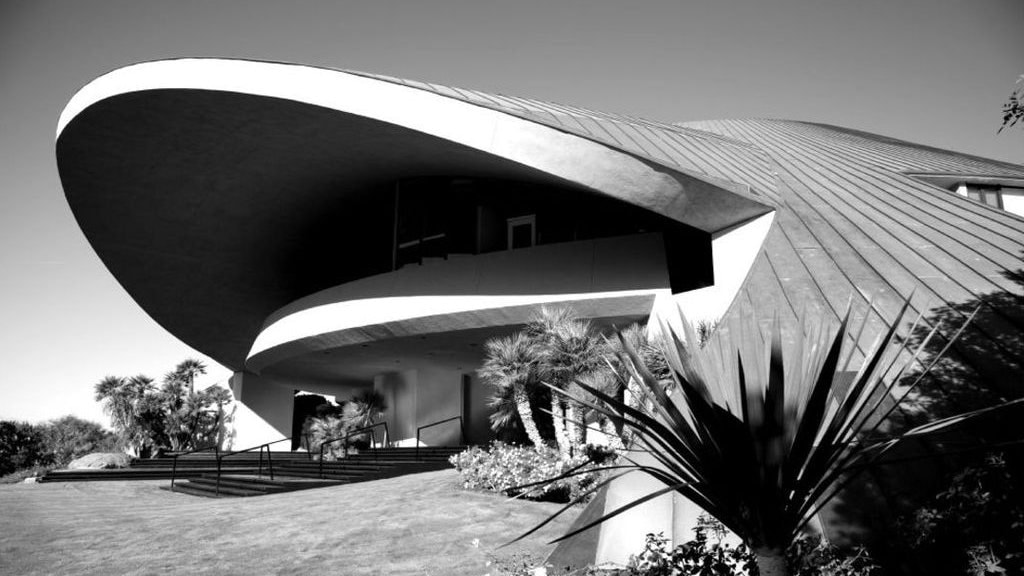 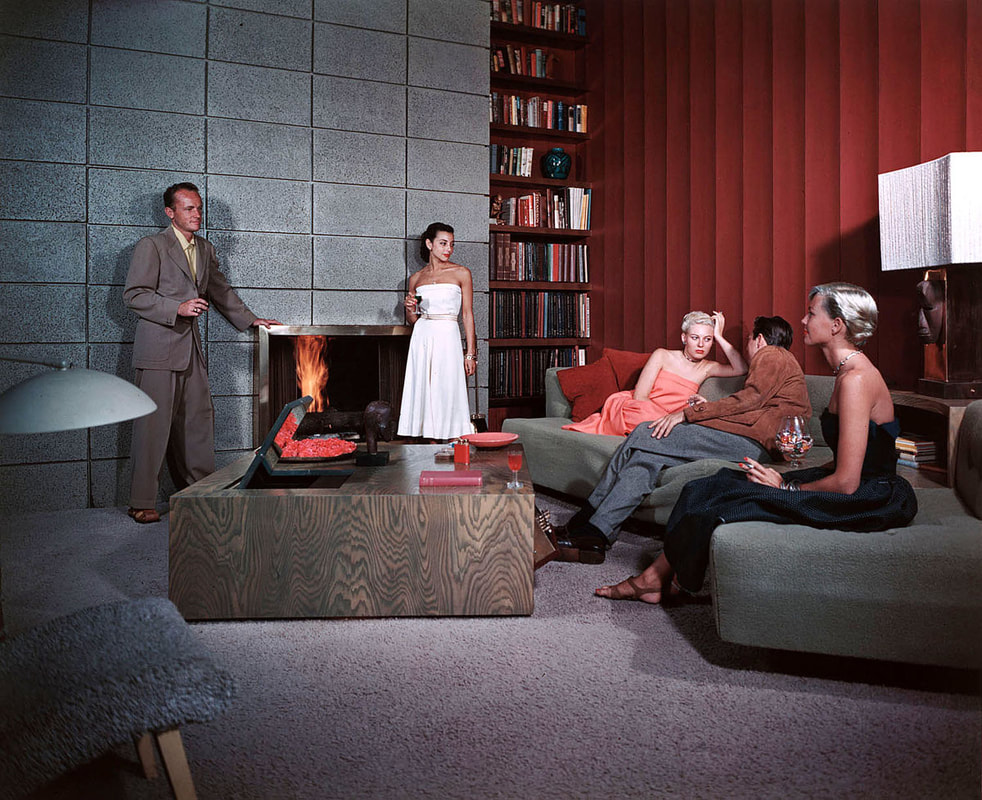 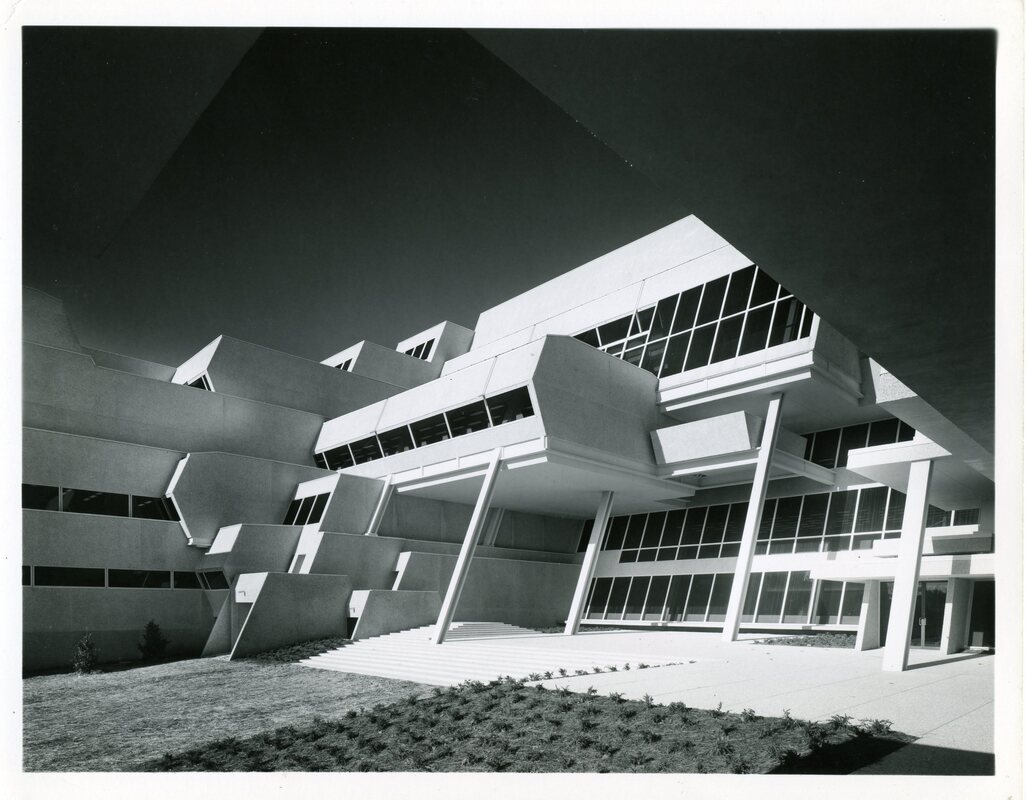 graphic of the library’s most referenced architecture magazines A1.jpg / Journal of the AIA October 1945, Architectural Forum September 1920, Arts and Architecture