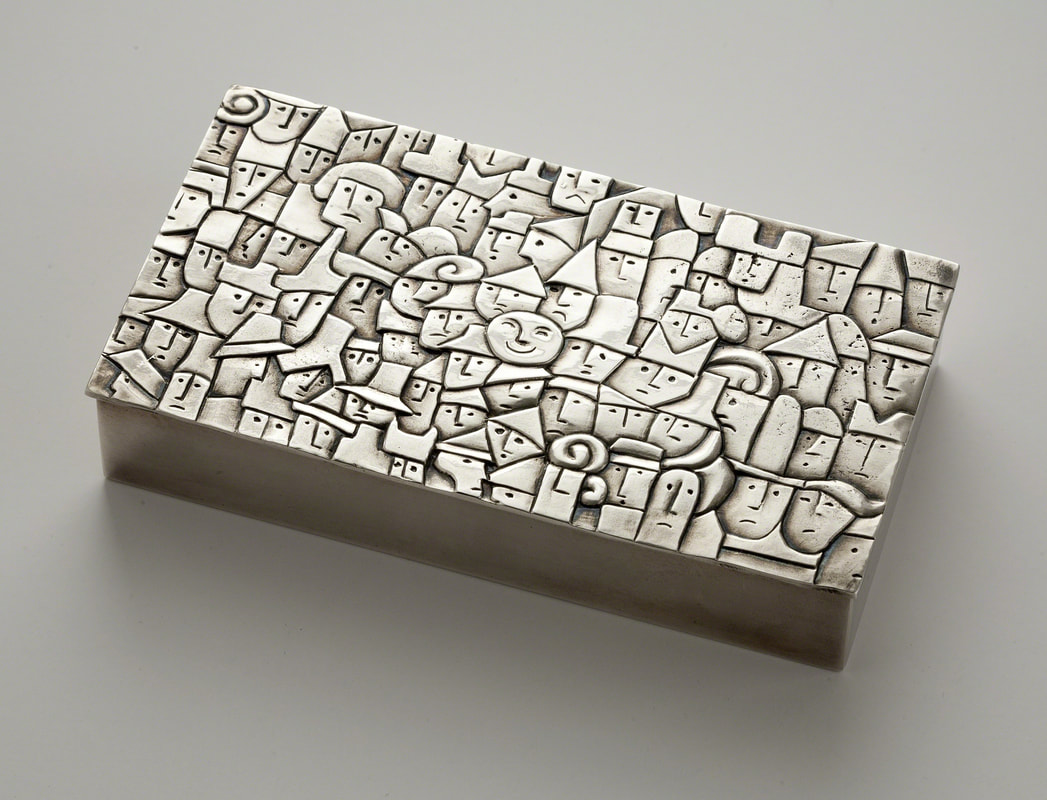 With establishing the blue-chip gallery Maison Gerard in Greenwich Village, in 1974, Gerardus A. Widdershoven helped changing the face of New York interiors, and educating new collectors in the allure of the finest design emerged from Europe. Everyone shopped with him. Andy Warhol, John Lennon and Yoko Ono, Walter Chrysler, Jr., museum curators, and every interior designer I know. Known as ‘Gerard,’ he became an integral part of the New York’s design scene for nearly five decades, remembered for his sweet manners, refined taste, and beautiful smile. Gerardus passed away this week in Bridgehampton after a battle with cancer.

Born in the Netherlands in 1951, he arrived in New York in 1973, and a year later founded the legendary gallery, devoted to French Art Deco. He pioneered many aspects of the collectible design world, being among the first dealers to mount exhibitions, taking the lead in educating his clients. I clearly remember the magnificent show of French designer Yonel Lebovici, which he created in 2007, where I discovered the full array of the brilliant French designer for the first time. It was just one among many shows, each complemented by a beautiful and scholarly-written catalog, each not only inspired members of the design community to expand their knowledge, but also to create curated interiors. Gerard’s presence at the fairs was no less memorable, and his booths at the Park Avenue Armory, TEFAF, and The Haughton Fairs throughout the years set up the standard high.

Gerard introduced the works of such masters as Jean-Michel Frank, Emile-Jacques Ruhlmann, Jacques Adnet, and Line Vautrin long before others recognized their importance and contributions to story of design. Along with the masters, he was also interested in the design houses of mid-century France, long forgotten, and helped resurfacing some of the instrumental design houses of the time, such as Jules Leleu and Maison Leleu.

In 1998 Gerard welcomed Benoist F. Drut as a partner at Maison Gerard. It was important to him that the gallery continues to thrive after his retirement, and today, the gallery continues to develop his legacy and integrity, standing at the forefront of the design world. I last saw Gerard last fall, and his daily comments in my Instagram feed will be missed. Let’s celebrate the life of this spectacular man. ​ 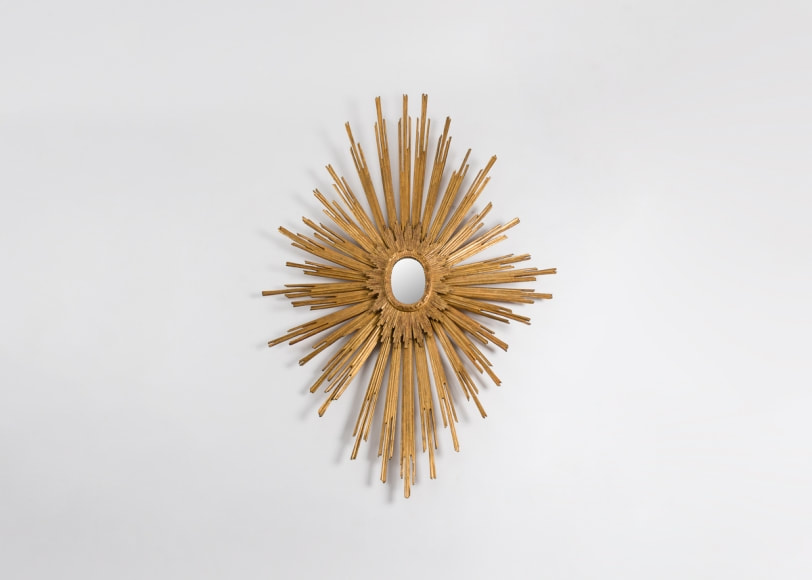 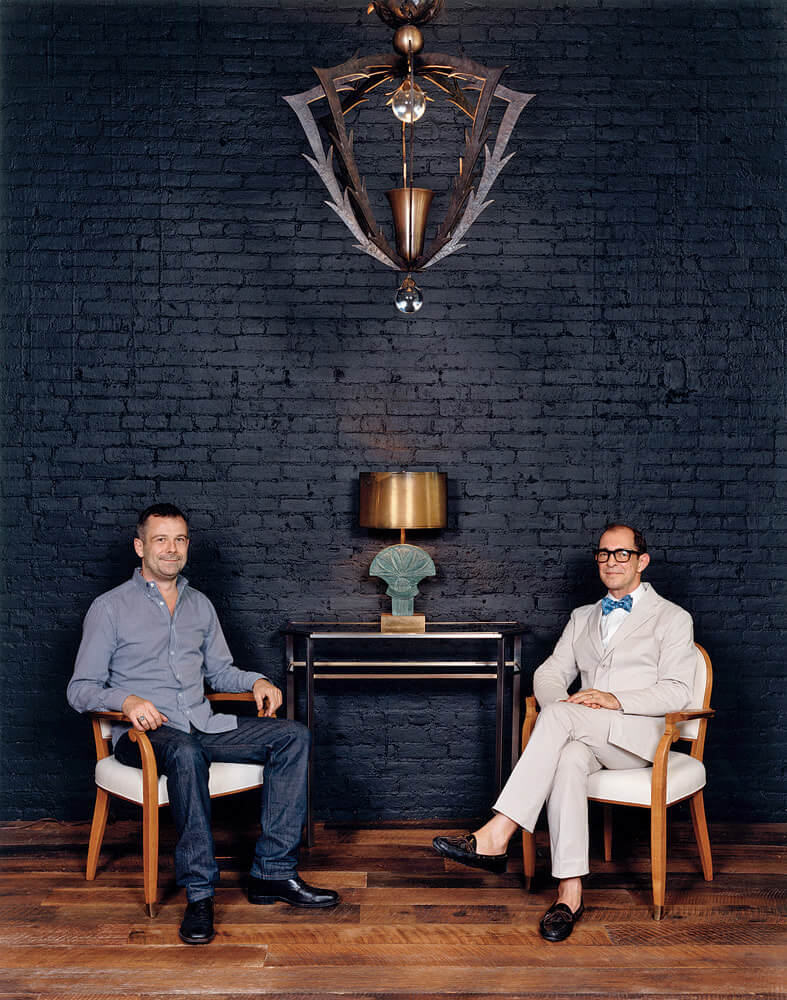 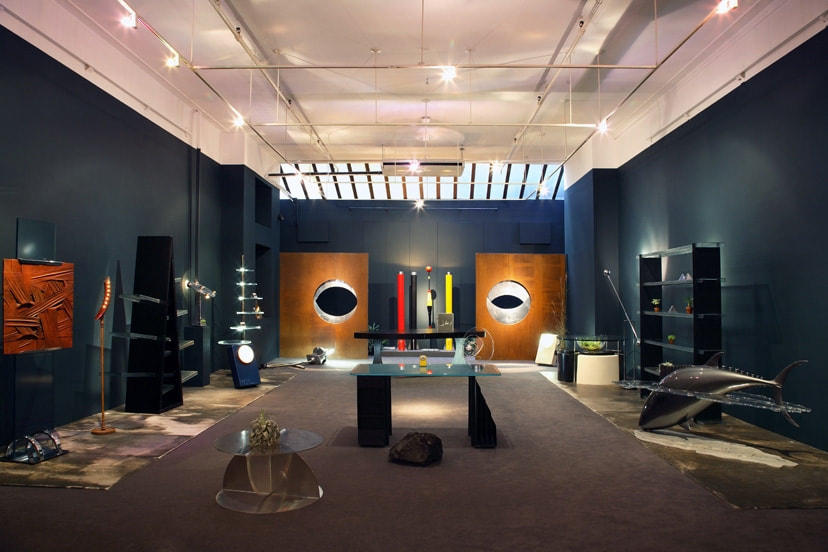 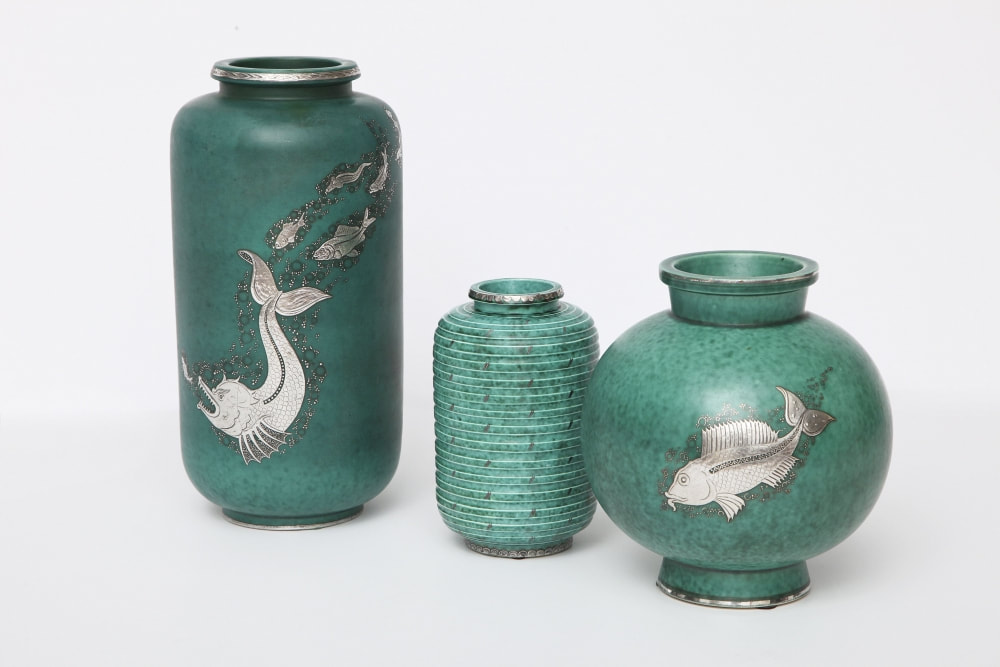 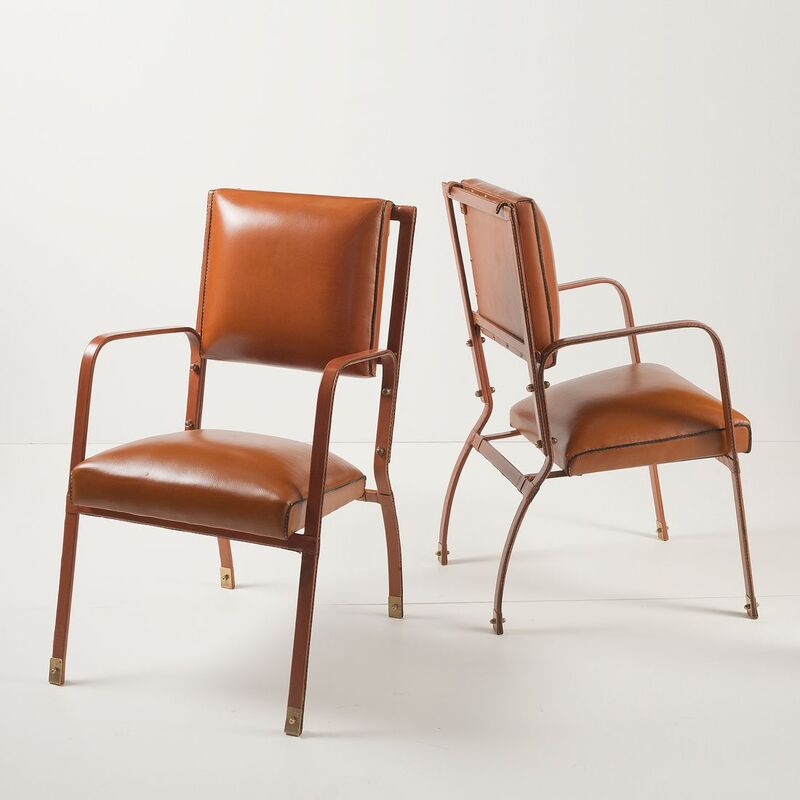 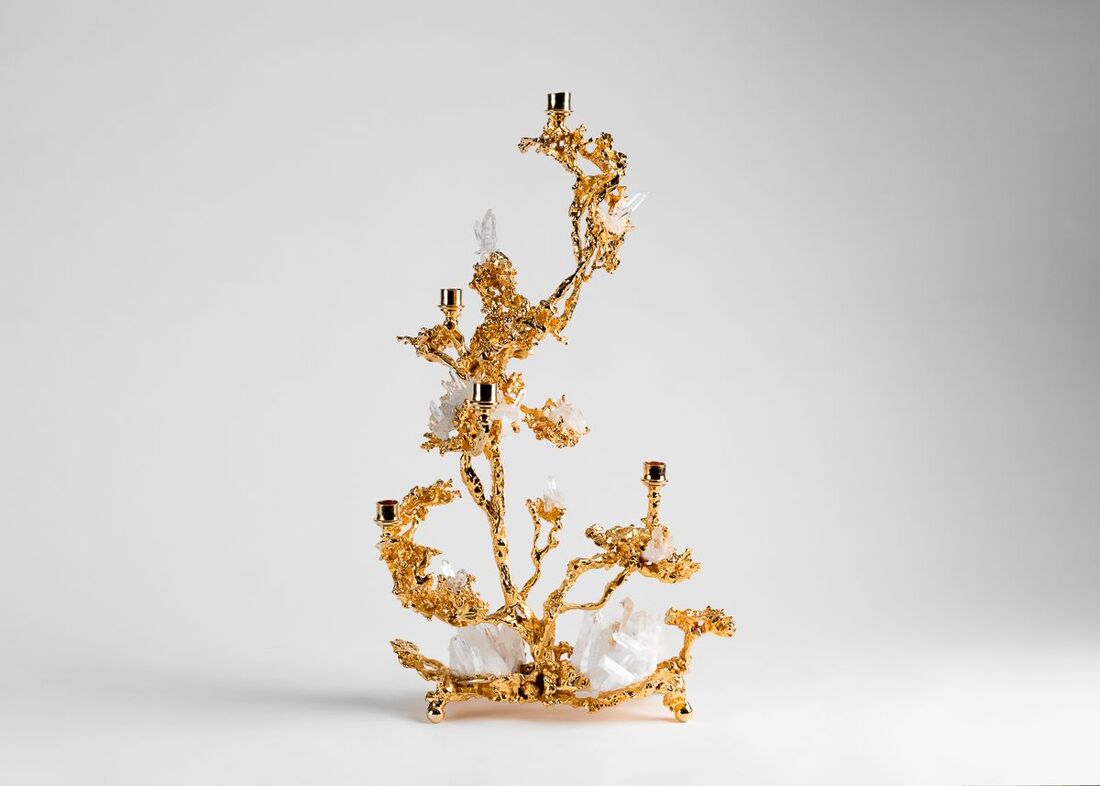