The talk of the day in New York, the completed World Trade Center Transportation Hub, designed by Santiago Calatrava, an enormous white building in the shape of dinosaur bones or winged dove, providing New Yorkers with a design experience of the type we have not seen in our daily life for years. A giant cathedral, an object full of light and movement, it comes to fill the tragic location with hope and beauty and to allow the public to enjoy architecture. Transportation hubs have traditionally marked ambitious and innovative directions in modern architecture since the early years of the 20th century. The Metro stations, which Hector Guimard completed in Paris just in time for the celebration of the new century in the Universelle Exposition of 1900, and their contemporary, Otto Wagner’s Karlsplatz Stadtbahn Station made of a steel framework with marble slabs in the new modern style initiated by the Secessionists. In 1910, New Yorkers first enjoyed the Pennsylvania Station, one of the city’s most spectacular public buildings, designe by McKim, Mead, and White, and has since demolished. In 1962, Eero Saarinen completed his seminal TWA Flight Center at John F. Kennedy International Airport, featuring a prominent wing-shaped roof, which has inspired Calatrava’s WTC Transportation Hub. 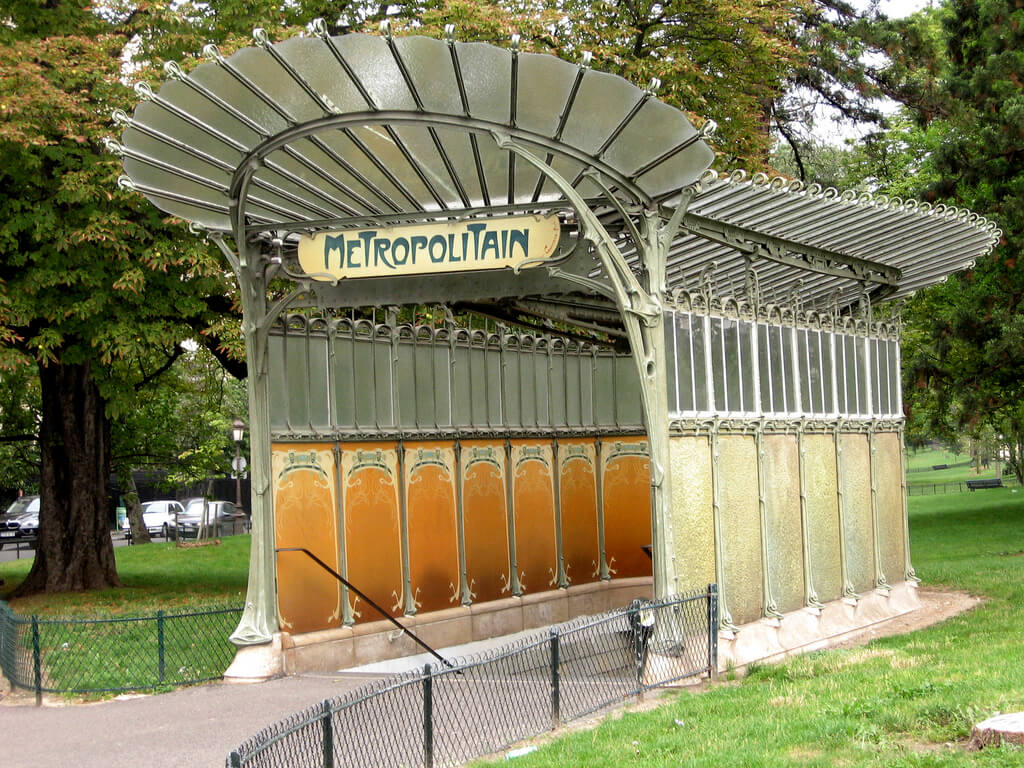 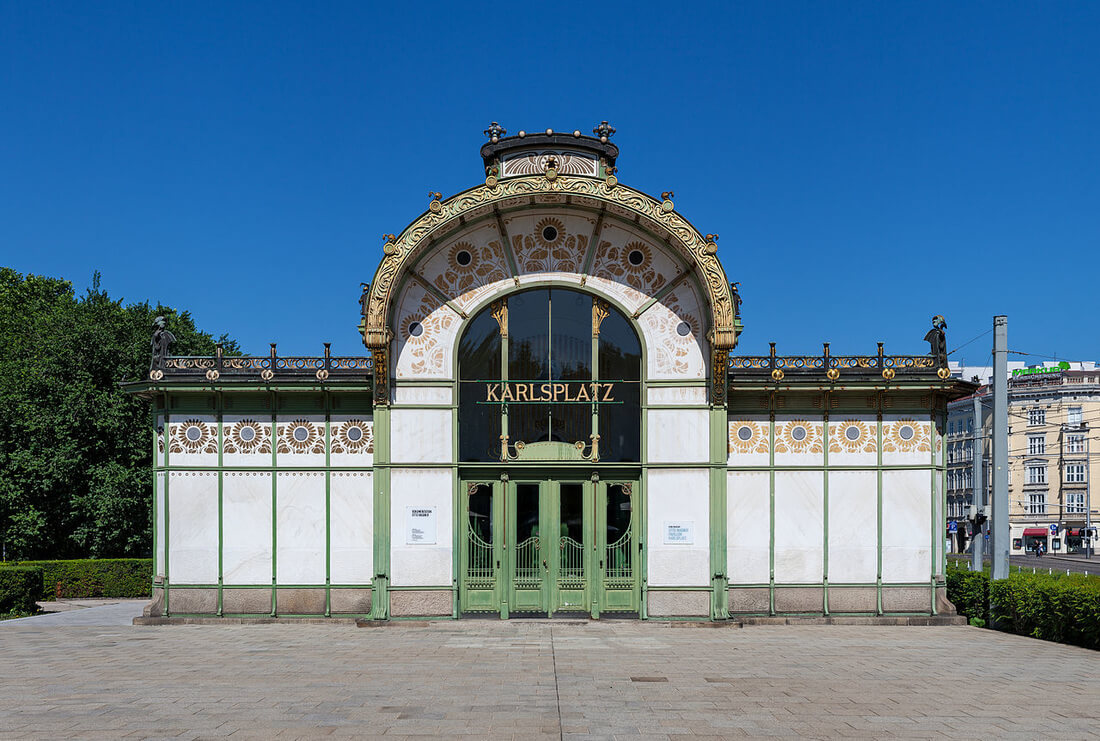 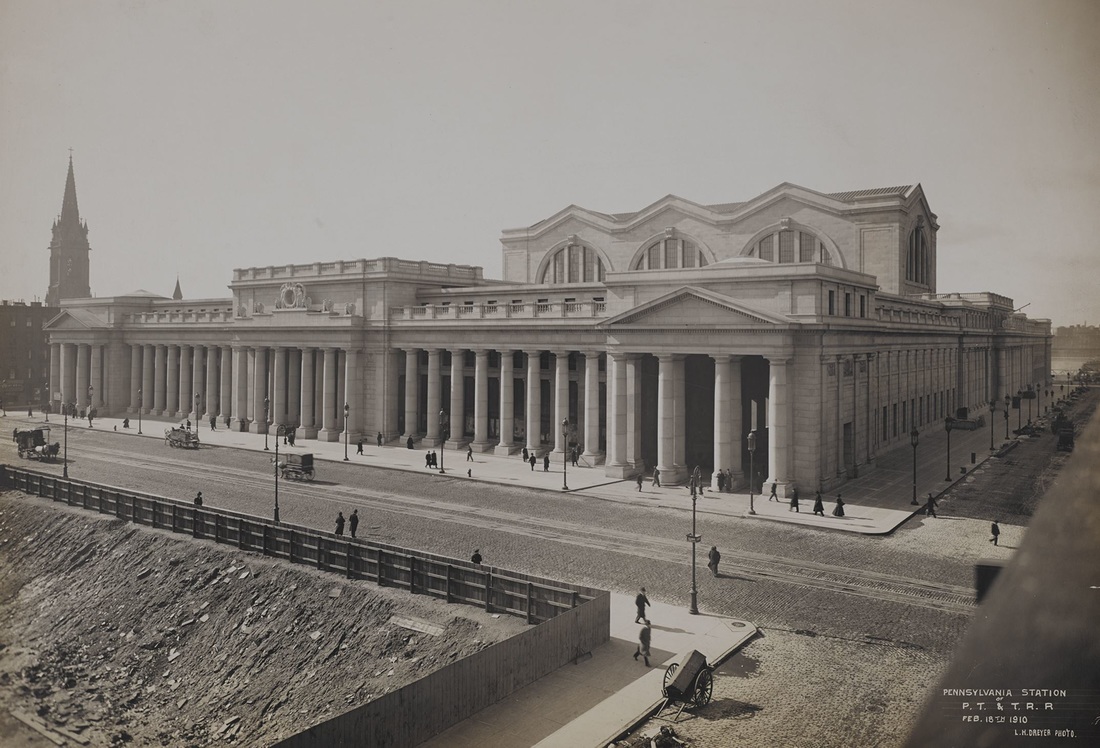 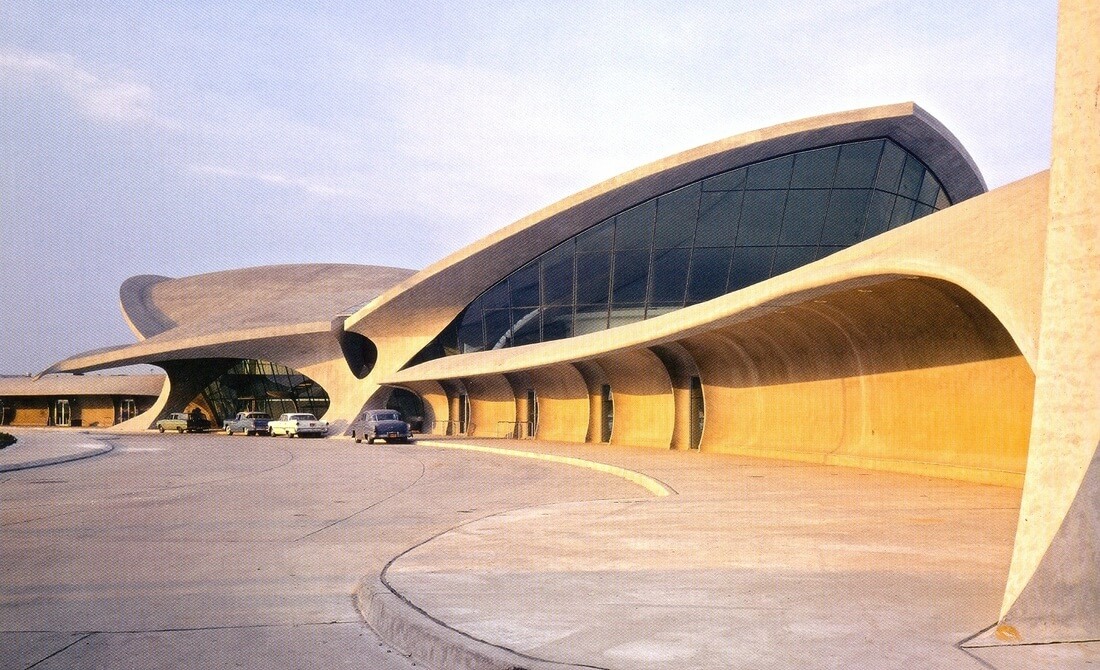