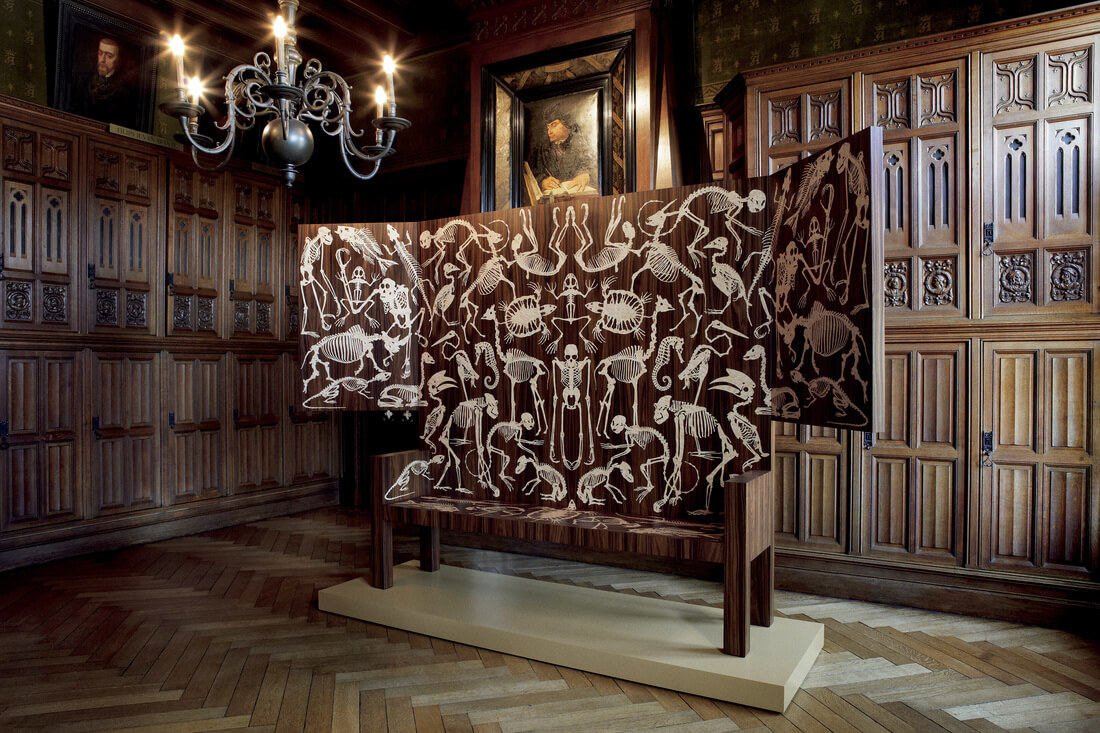 When Studio Job, the design studio established in 2000 by Job Smeets and Nynke Tynagel first showed its furniture at Design Miami, it was sensational and not always naturally received. After all, in the early 2000s, when many designers turned to the Modern Movement for a source of inspiration, it was rare to come across language which is inspired by the Golden Age of French Decorative Arts, deep in Louis XIV’s Versailles. Ornament, pattern, monumentality, drama, history, as well as narratives were at the core of their message: lamp in the form of banana, table in the form of train crash, and sofa in the form of rock crystal, just to mention some of their pieces which carry strong story-telling contents. In the past 16 years, Studio Job has moved to the mainstream of the collectible design arena as one of the most distinctive contemporary design studio in the world today. Now it is going to be the subject of the first retrospective of any living designer at the Museum of Arts and Design, a show curated by the wonderful Ron Labaco. There is no better way to show Studio Job’s work than in a setting of a collector’s home, and this is exactly what the duo creates at the Museum, presenting their provocative pieces not in a chronological sequence, but rather as an imagined narratives that fuse elements of history, fantasy, irony, and autobiography. 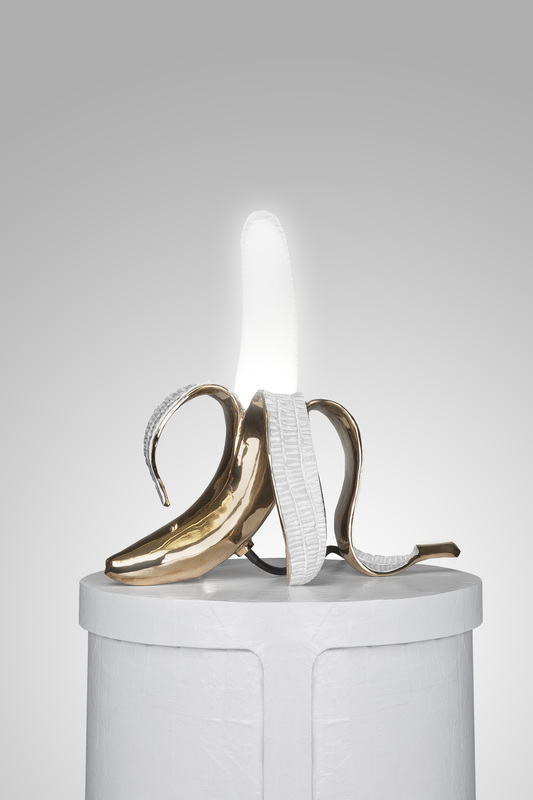 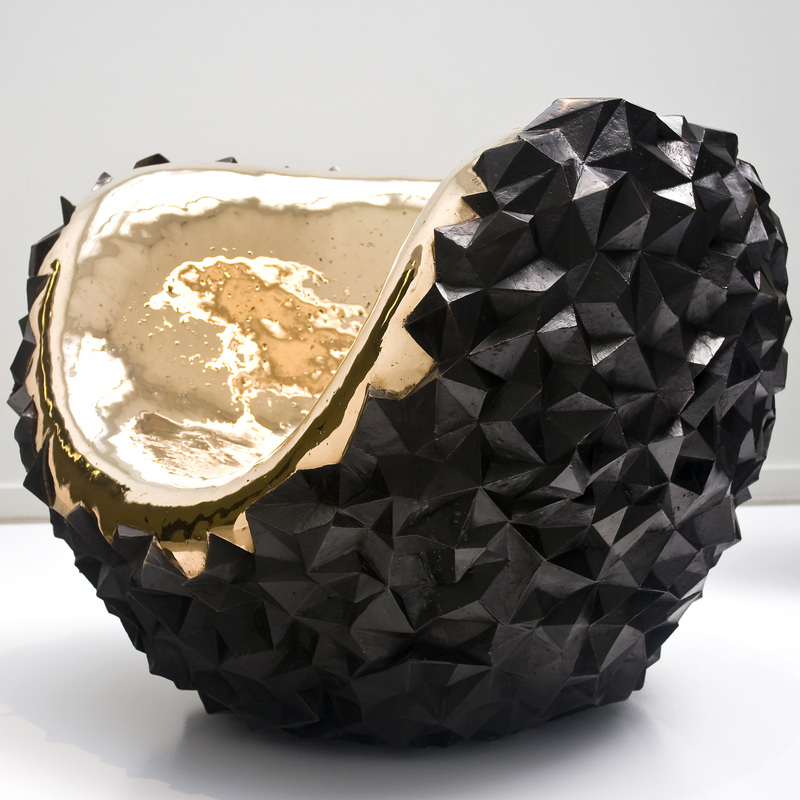 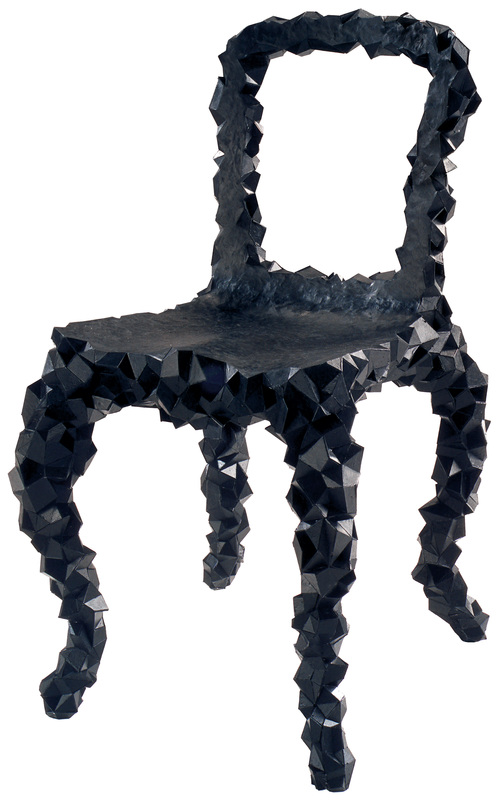 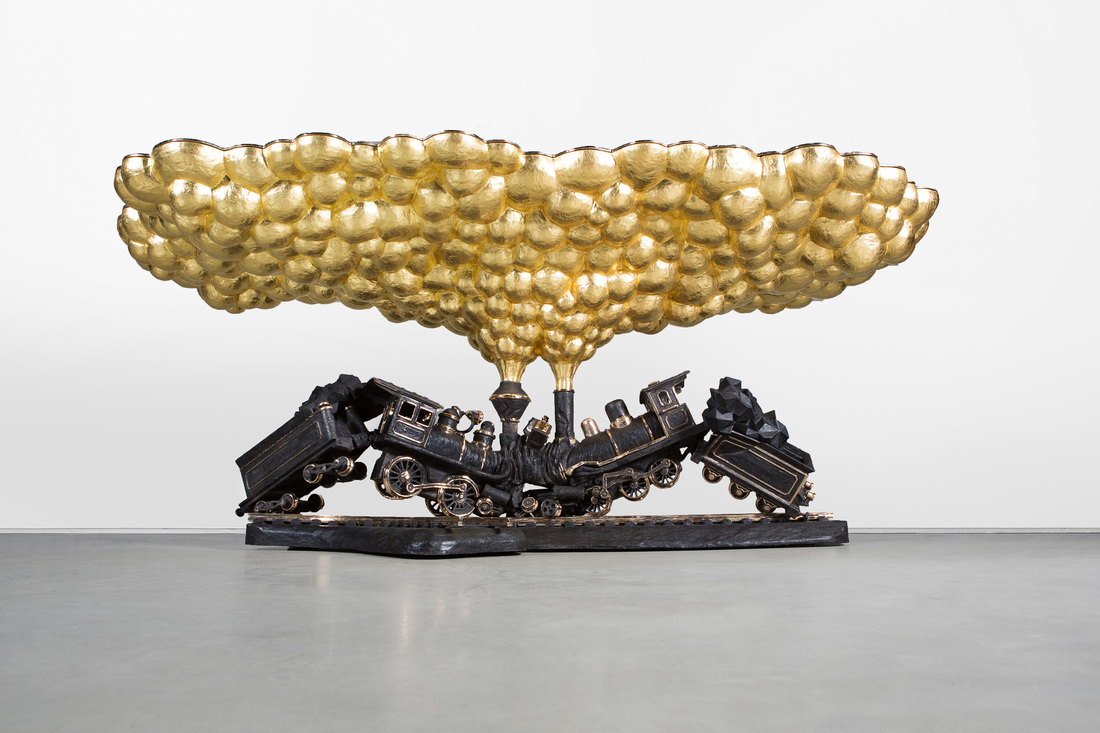 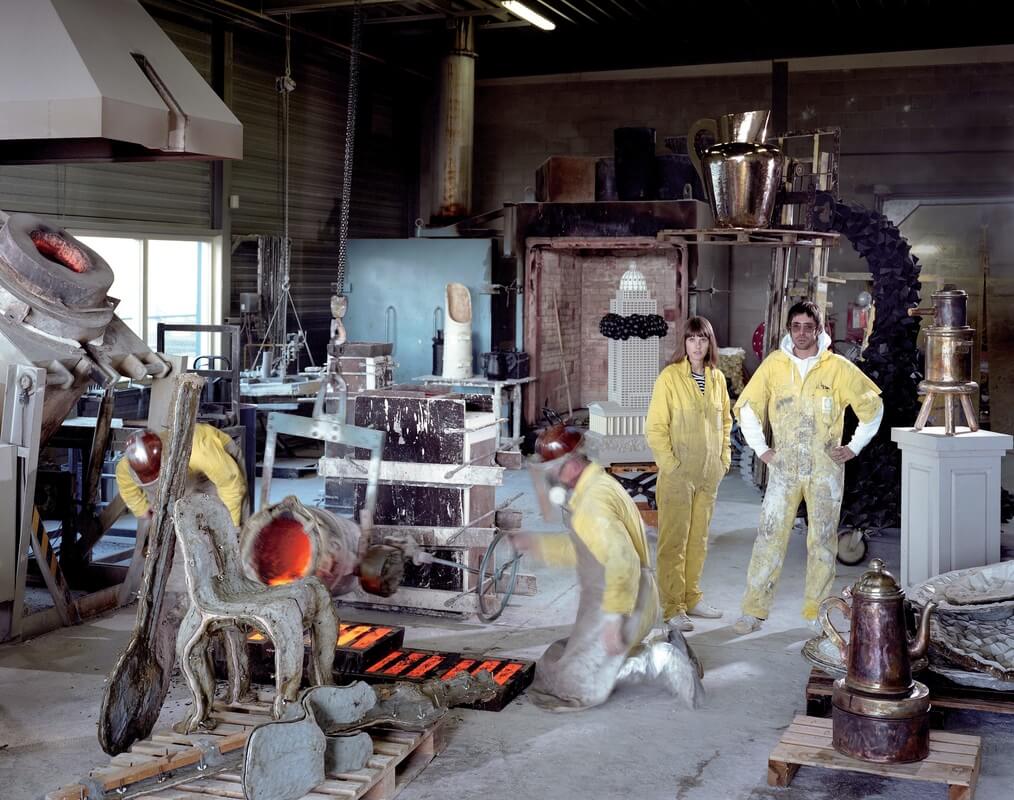