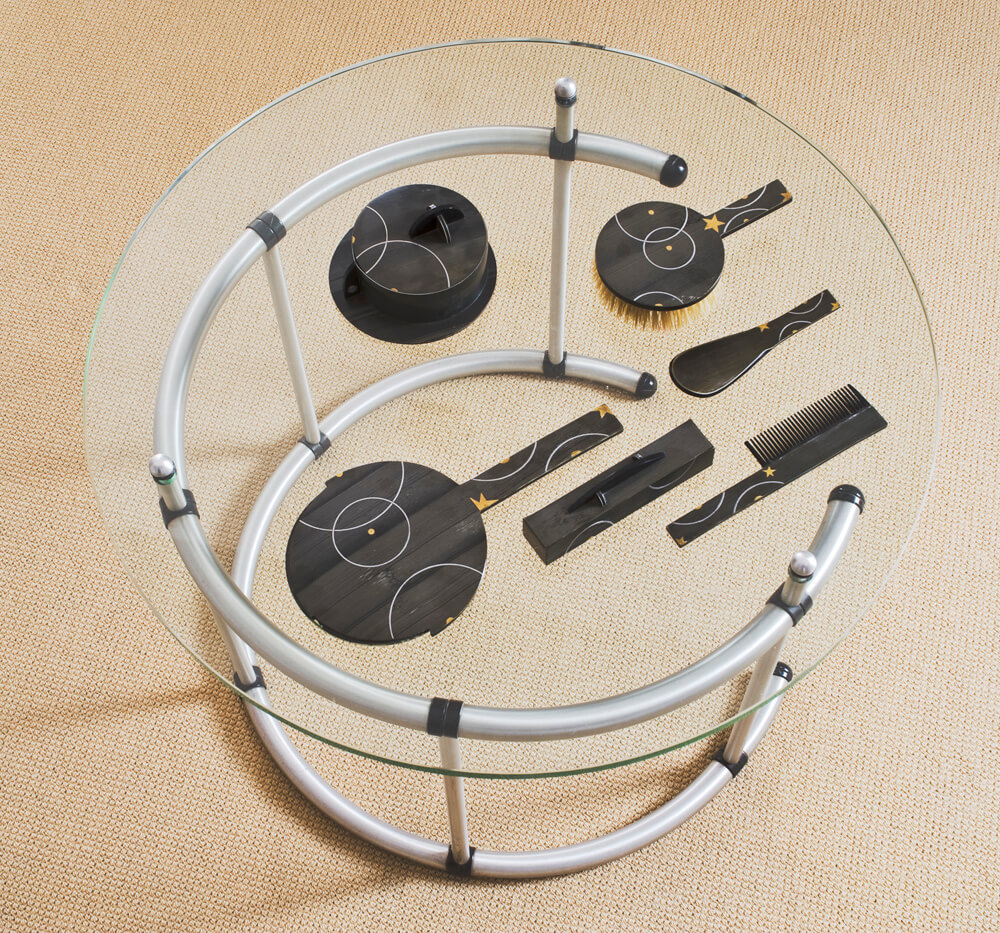 The 20th century turned out to be the American Century, as it came to be recognized as the most powerful artistic and cultural force in the world. In the class on American Modernism held at the New York School of Design this morning, I have hosted James Zemaitis in a faseicnating discussion on collecting American modernist design of the 30s. While during the 20s, American designers were looking to create design like the French, as the decade came to its end, they were seeking to create modern design of American identity, and of machine-age aesthetics. They felt that all which was exhibited in 1925 Paris did not reflect the American experience, or in the works of Paul T. Frankl, ‘The art of today must be created today. It must express the life about us.’ We examines the work of those who gave birth to America modern design, such emigré designers as Joseph Urban, Frederick Kiesler,and Paul Frankl from Vienna; Kem Weber from Germany; Ilonka Karasz and Hunt Diederich from Hungary; Rena Rosenthal, though American born, had lived in Austria for ten years, and opened . Rosenthal opened the Austrian Workshop, which was followed in the early 20s by the Rena Rosenthal Studio that specialized in selling the latest European designs. They moved modern design from the deco design made by individual craftsmen in small shops to streamlining mass-produced industrial design. The images here feature the collection of pioneer, New York-based collector John, whose majority of his collection was given to the Yale Art Gallery and other parts of it to the Met and to MoMA. The images featuring interiors were published in John Stuart Gordon’s article in the Magazine Antiques. 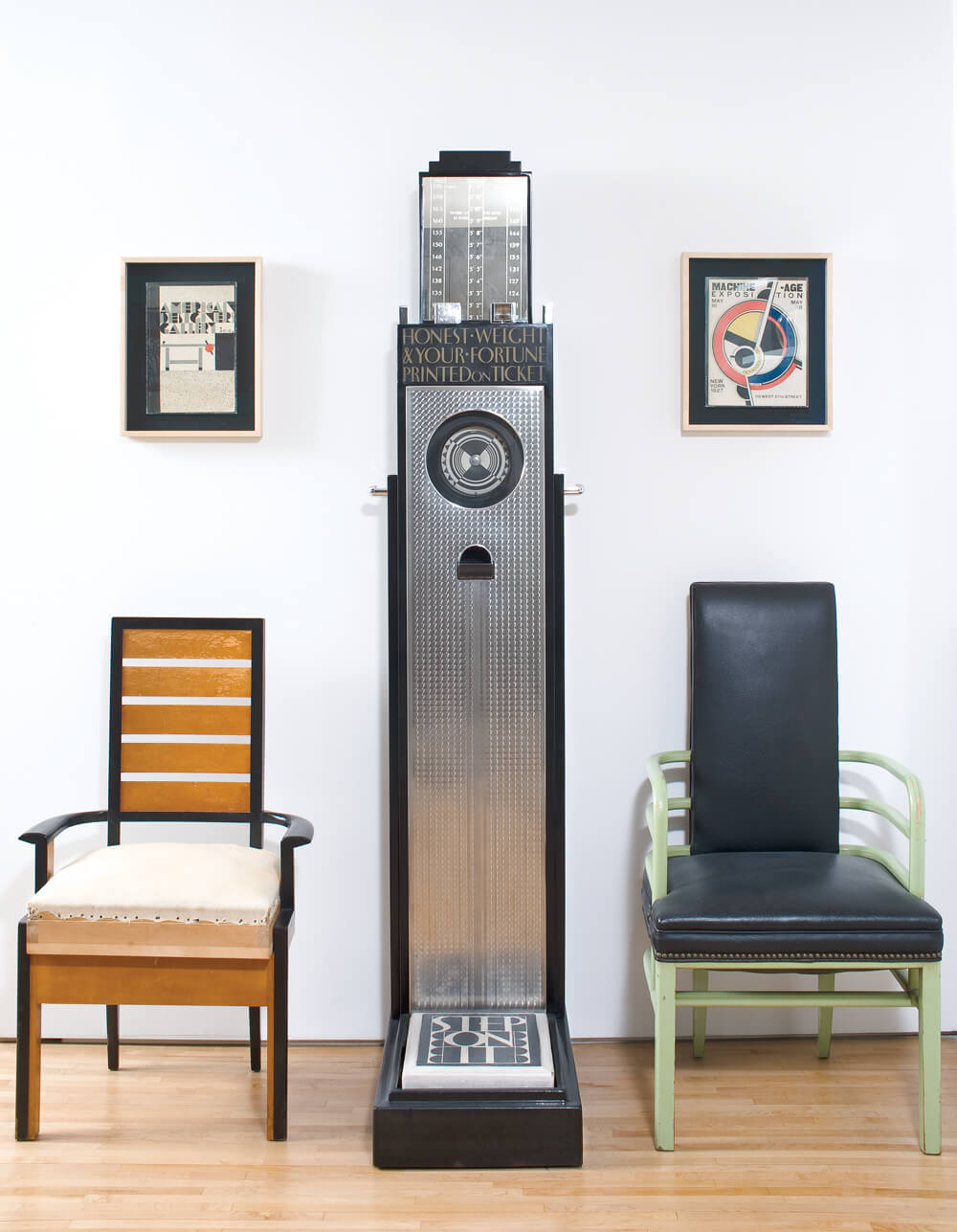 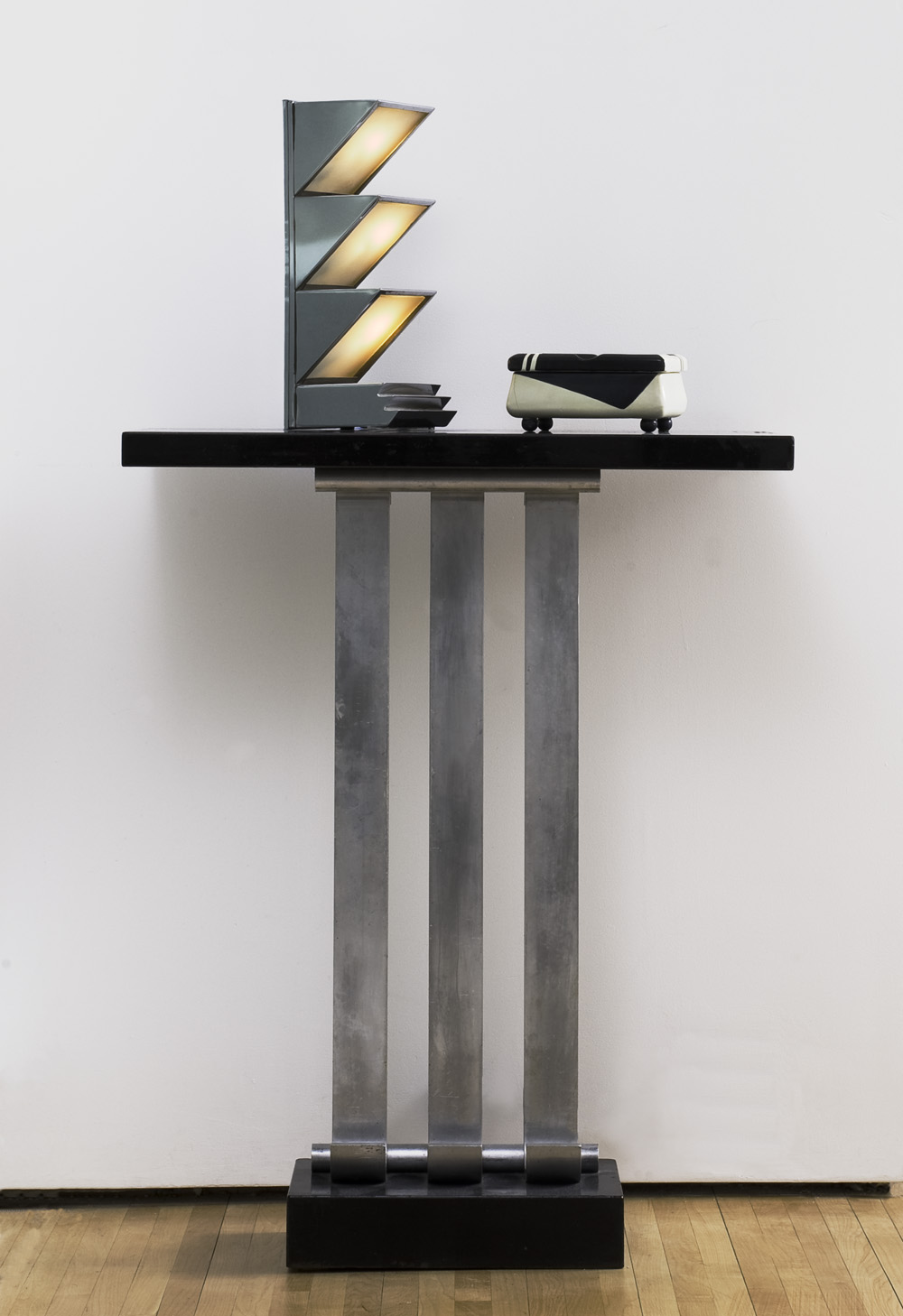 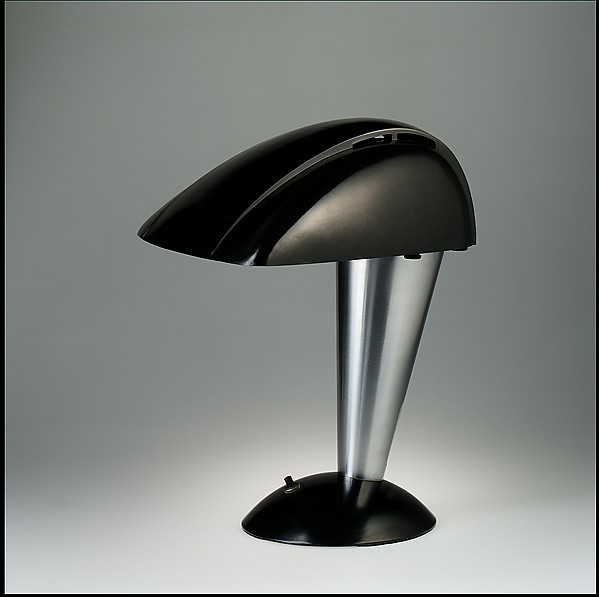 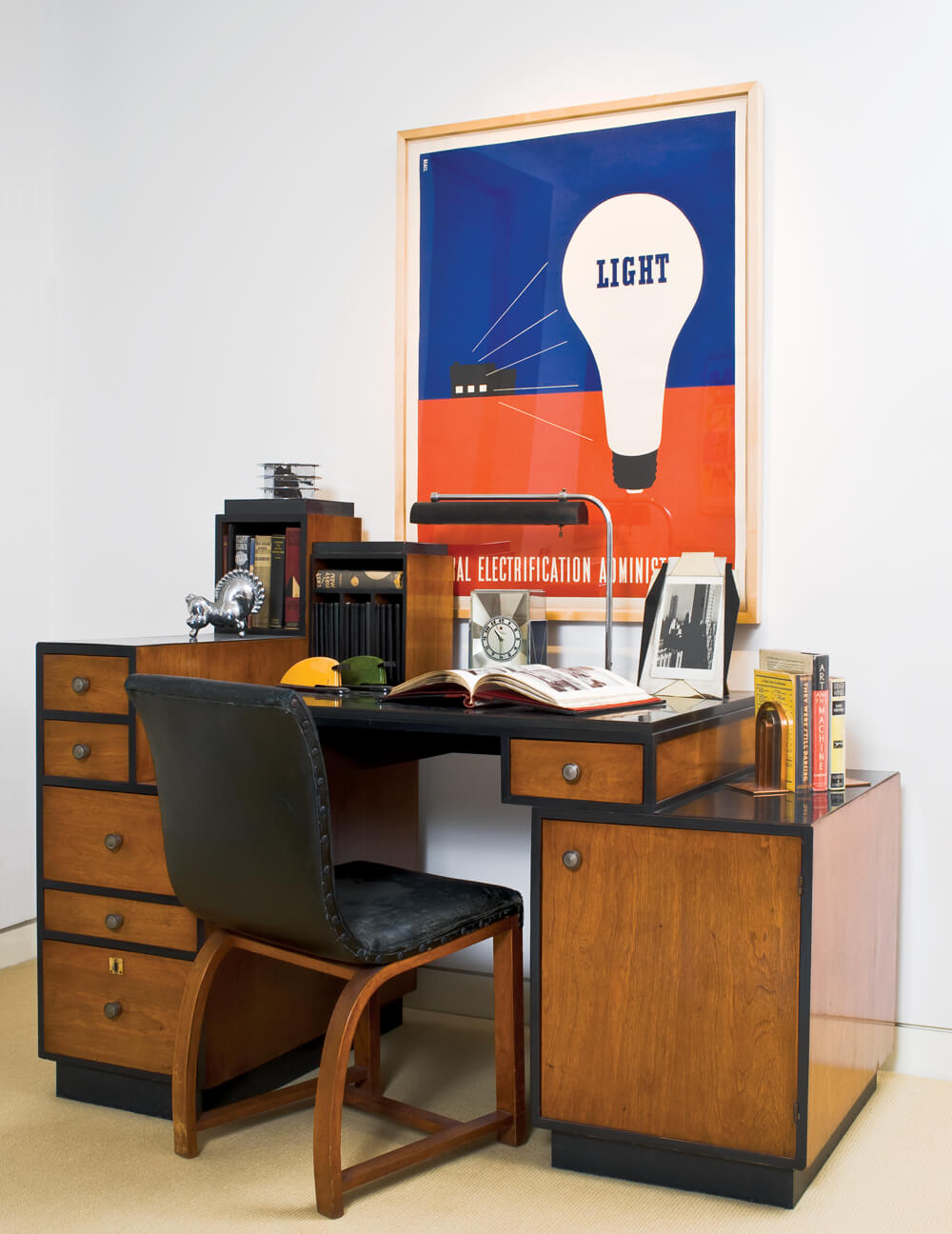 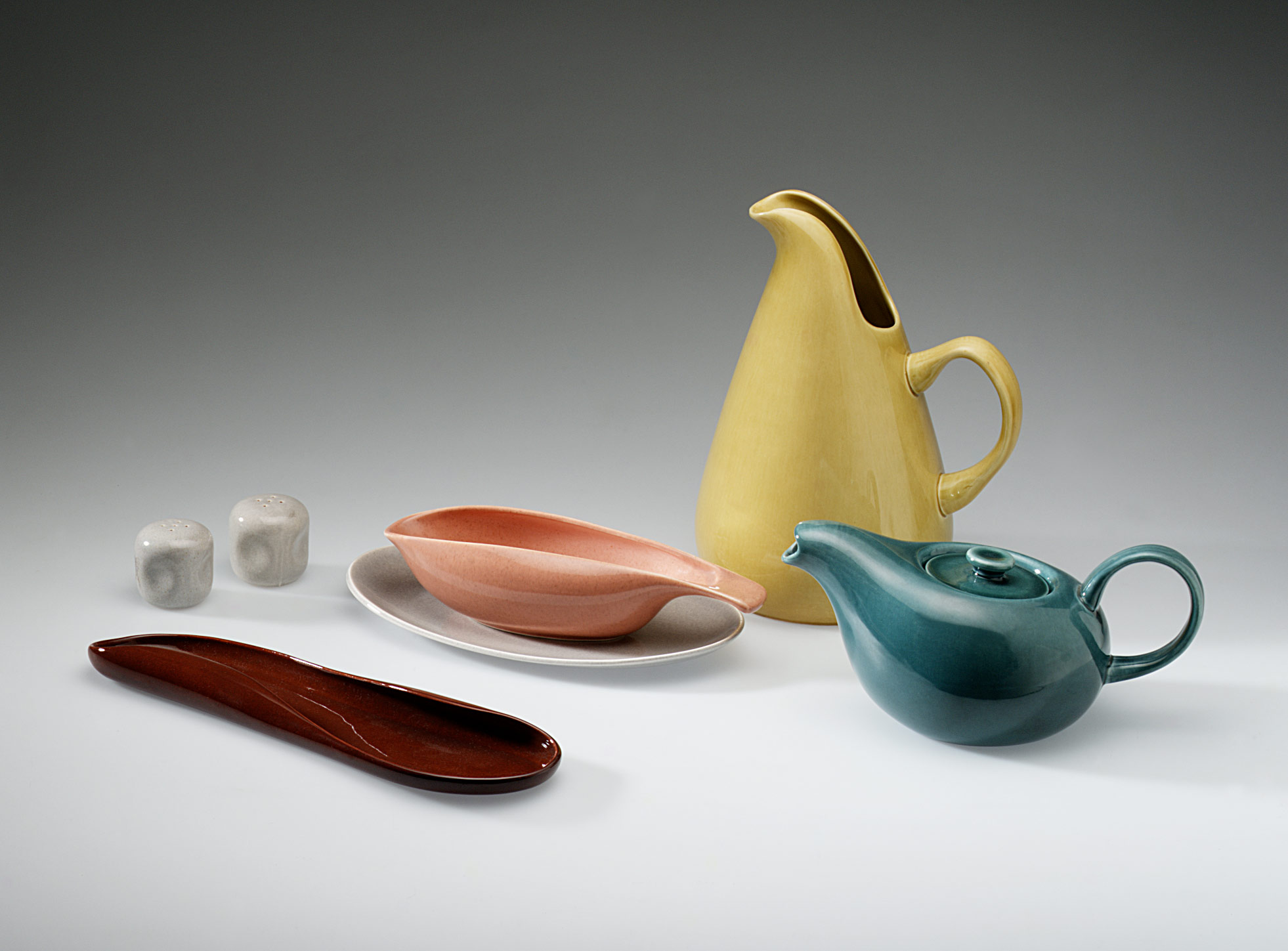