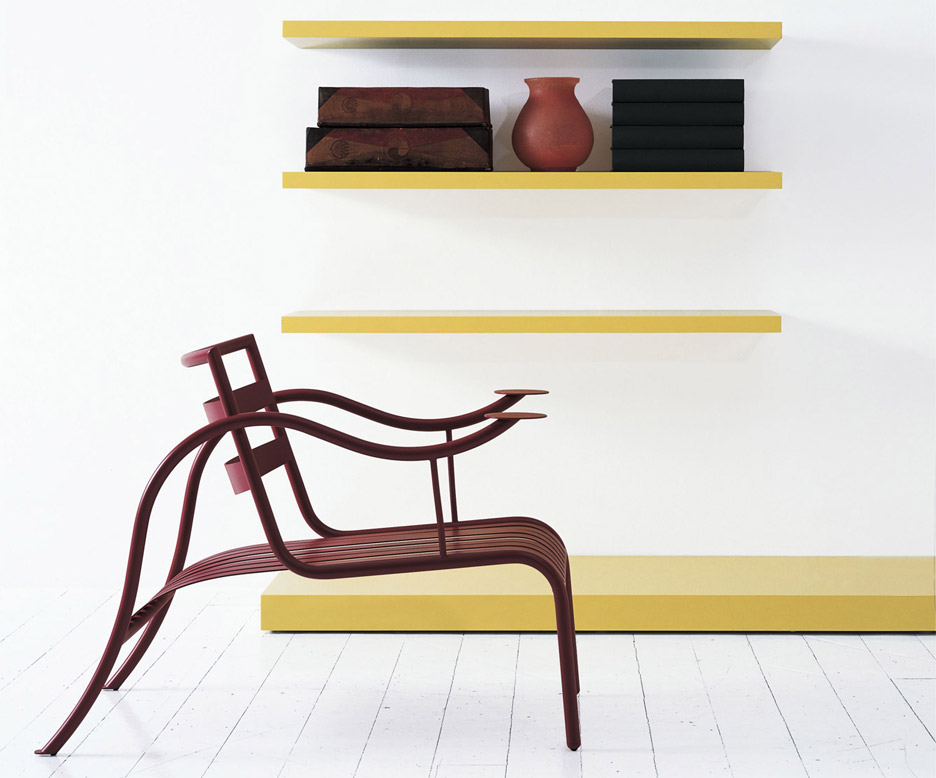 If there is something we can learn from the British is the way in which they elevate their gifted designers into national treasures. Tate Modern’s Switch House, its new extension by Herzog & de Meuron’s has opened with a display dedicated to British designer Jasper Morrison, one of the most influential product designers of our time. While the new building contains rooms themed around individuals, the dedication of one of them to Morrison, demonstrates that the radical aesthetics which he had devised in the 80s, has long been associated with new British design. Titled “Thingness,” this display serves as a mini retrospective, illustrating the central role that Morrison has played in the birth of the Minimalist movement in design during the 80s. His meticulous, precise forms, the sensitivity of the objects and their refinement, manufactured by various brands, such as the famed Thinking Man’s Chair or 1986 (above) and the Hi-Pad Chair of 1999 (below) both for Cappellini, are all included in that display. Among the icons included, are the 1988 Plywood chair, which he designed for Vitra, along with homeware for Alessi. Industrial objects that we can find in households have found their way to one of the world’s top museums, hailing Morrison as a national treasure. 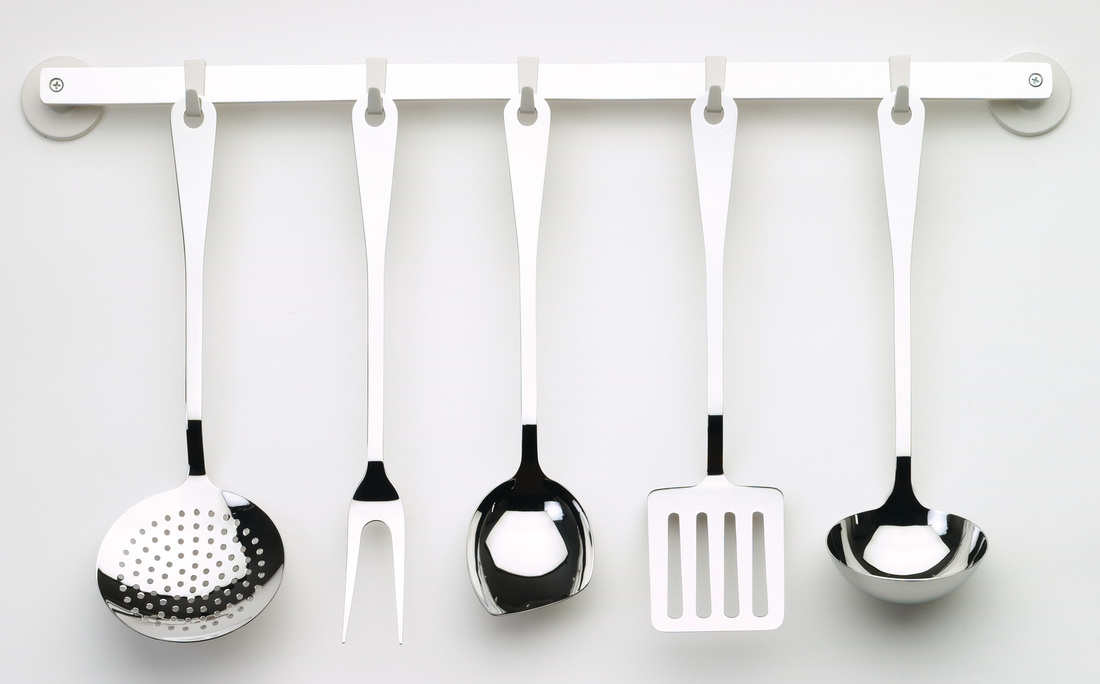 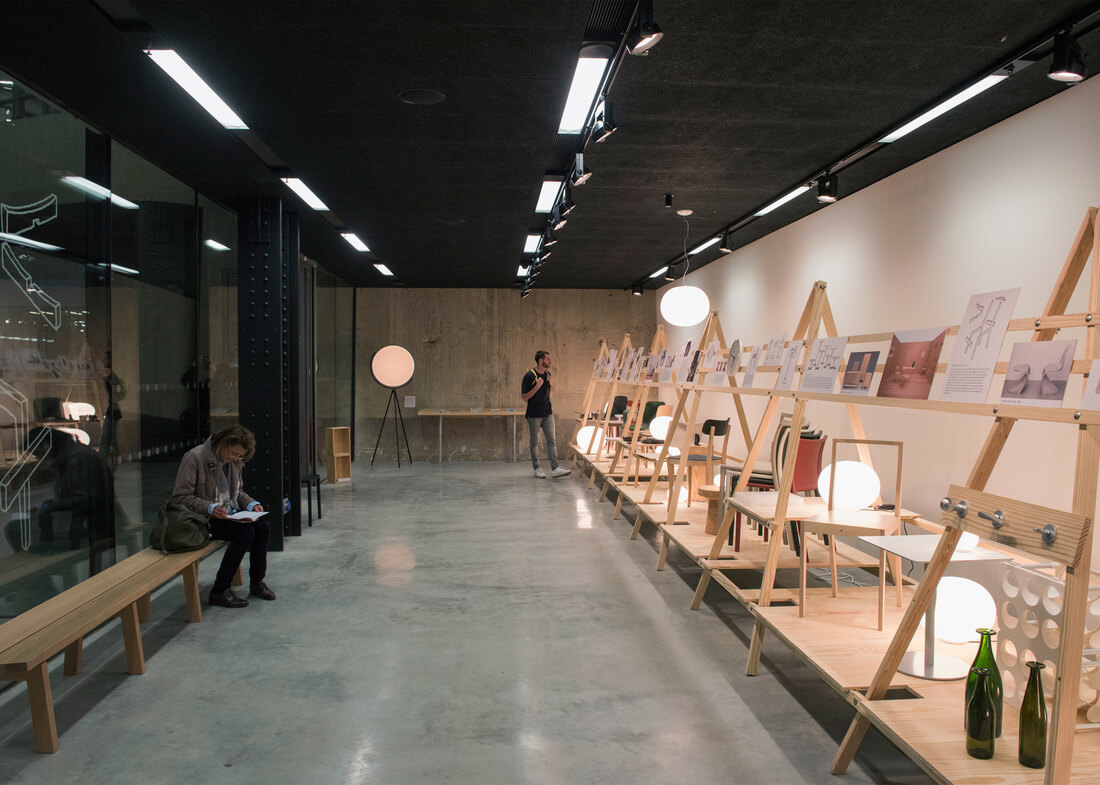 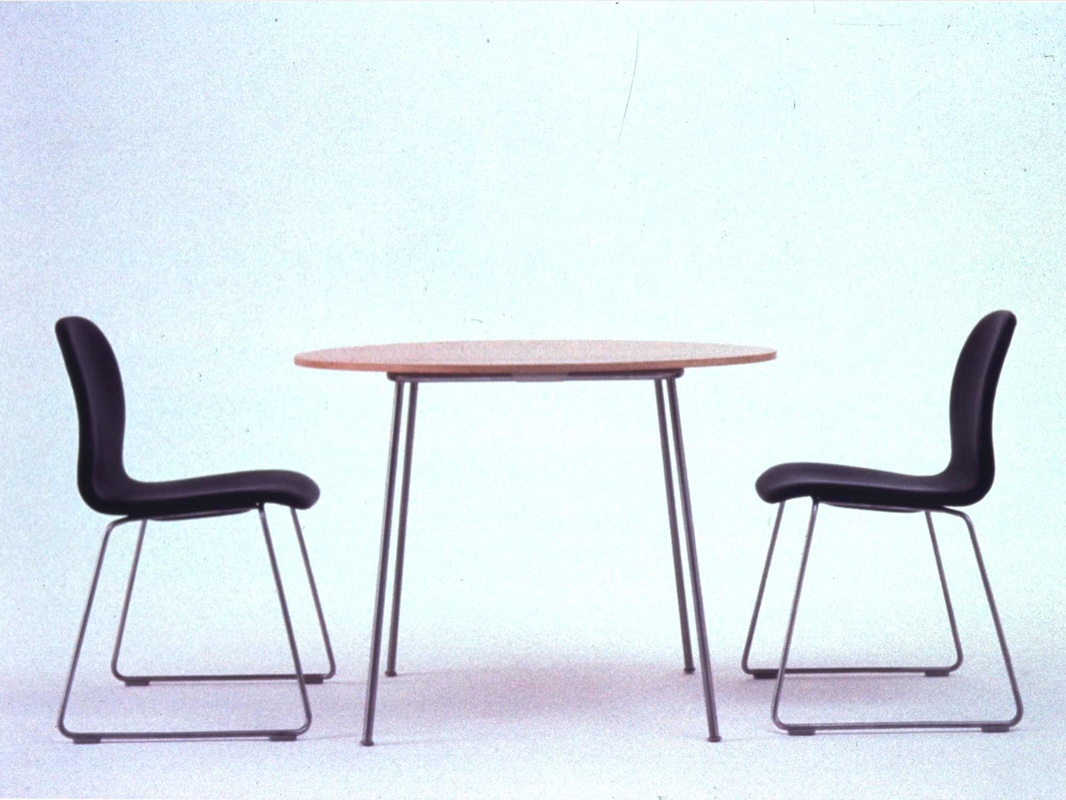