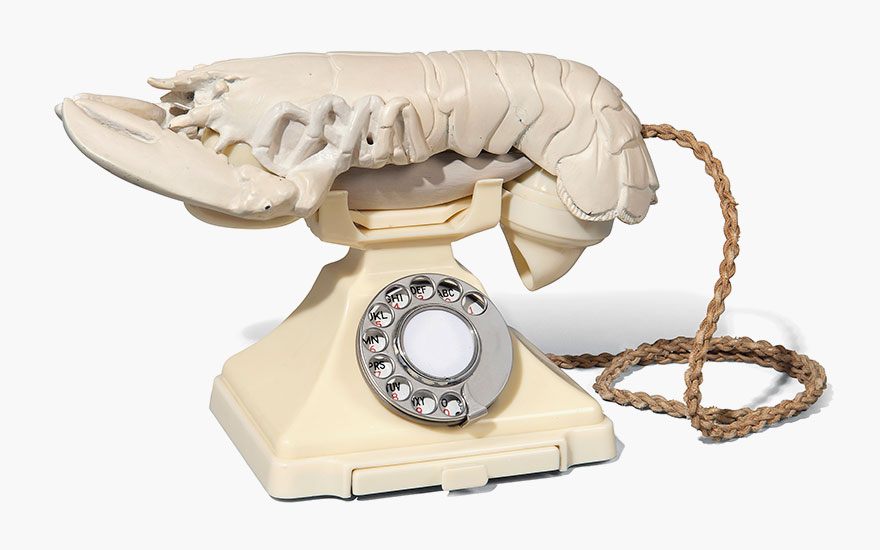 ‘The surreal legacy of Edward James,’ is the title of an upcoming sale at Christie’s London (December 15th), offering works from the collection of the men known as the most important visionary patron of the Surreal Movement (the pieces on the sale come from the Edward James Foundation). James’ passion for surreal fantasies and his taste for the avant-garde (look at the interior of his home below), have brought him to commission and collaborate with some of the movement’s most significant artists, including René Magritte and Salvador Dalí. As the only son, James inherited the wealth of his father, William Dodge James who made it from the American copper mining and railroad industries. In 1889, he married Evelyn Forbes a socialite and close friend of the Prince of Wales, future Edward VII, who also became the young James’ godfather. He collaborated with the Parisian circle of artists, which included Paul Eluard, André Breton and most importantly Salvador Dalí. In fact, as a generous patron, he financed the Dali’s career when, in 1937, he bought Dalí’s entire output in return for a generous salary, as well as financed the Surrealist magazine Minotaure (published, 1933-1939), and had Magritte as a regular guest in his London home. Among the surreal icons in this sale are the sofa in the form of Mae West’s lips by Salvador Dalí and Edward James (1938); the Lobster Telephone, also designed by Dalí and Edward James together and made by Green & Abbott (1938); and the Champagne standard lamps (1938). 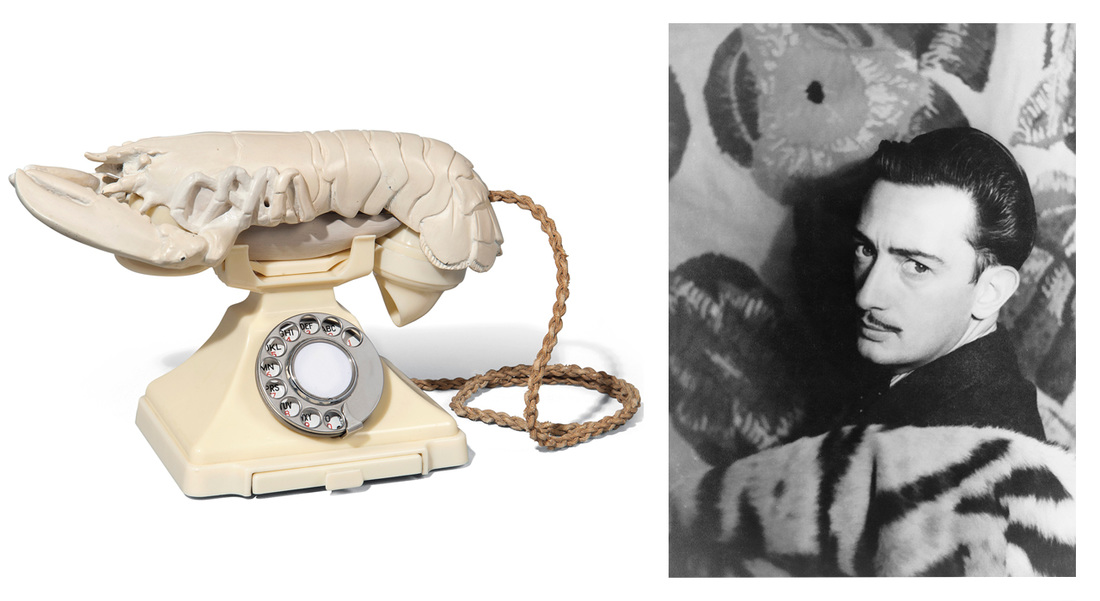 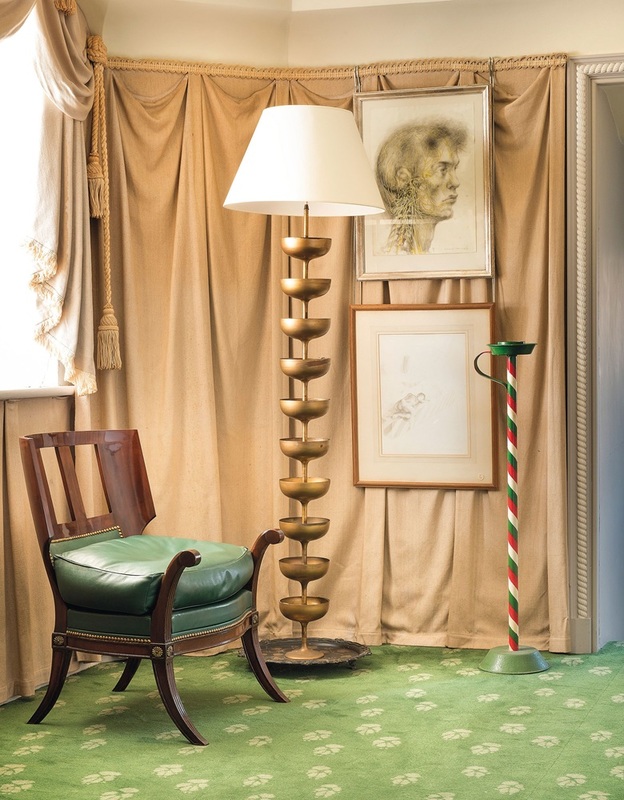 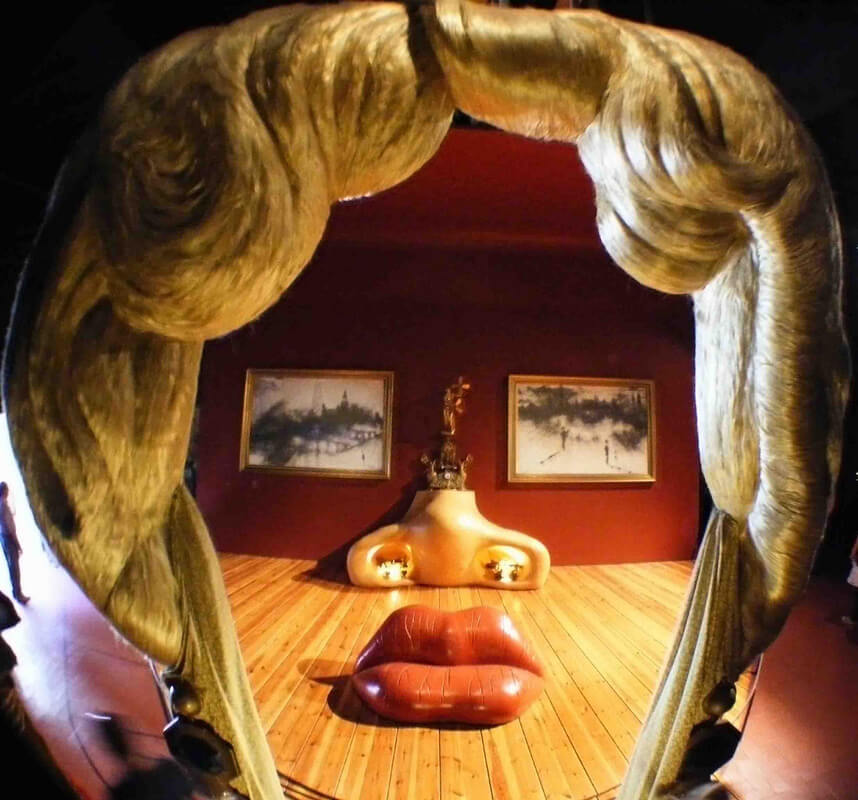