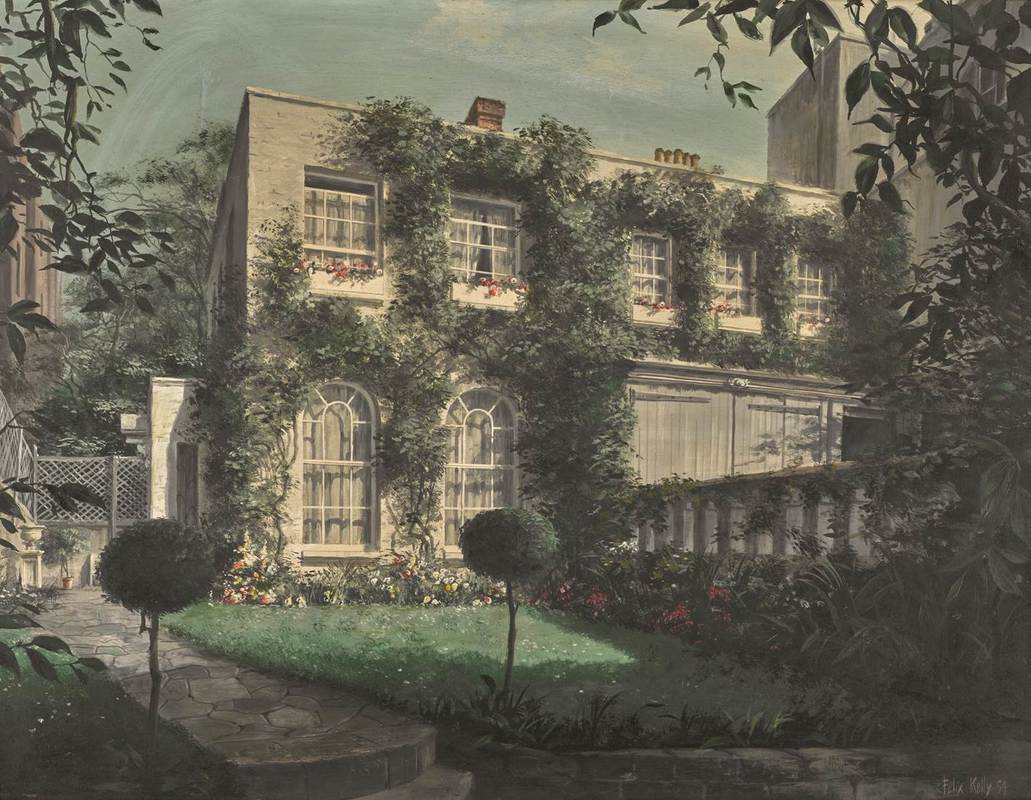 She captured the imagination and hearts of millions since discovered and chosen at 25 for the most wanted role in the history of Hollywood, Scarlett O’Hara, in the production of Gone with the Wind of 1939, for which she won the Academy Awards. My father clearly remembers what was then the grandest Hollywood production in history, when he was just 13. Decades later, Vivien Leigh (1913-67) won the Award again for another unforgettable role as Blanch DuBois in the film version of A Streetcar Named Desire of 1951, and thus still considered a Hollywood legend and the most coveted role in cinema history. Her full collection, which has passed through her family and comprises of art, jewelry, couture, books, furniture, and objets d’art that celebrate private life of her and her husband Laurence Oliver will be auctioned by Sotheby’s this fall. The collection, we learn, will give the public a better idea on Leigh’s private life behind the spotlight, on her taste, on how she lived, how she decorate her homes, celebrating fifty years to her death. A chance to own a piece of this glamour life. 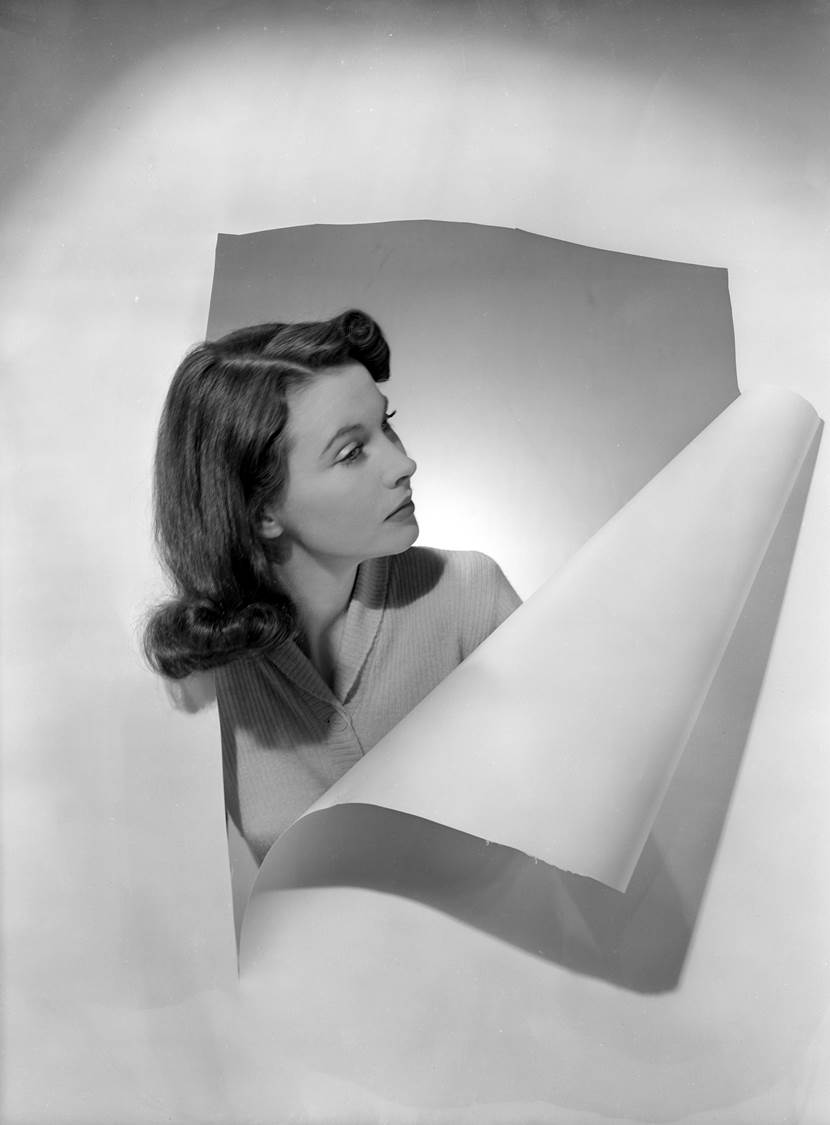 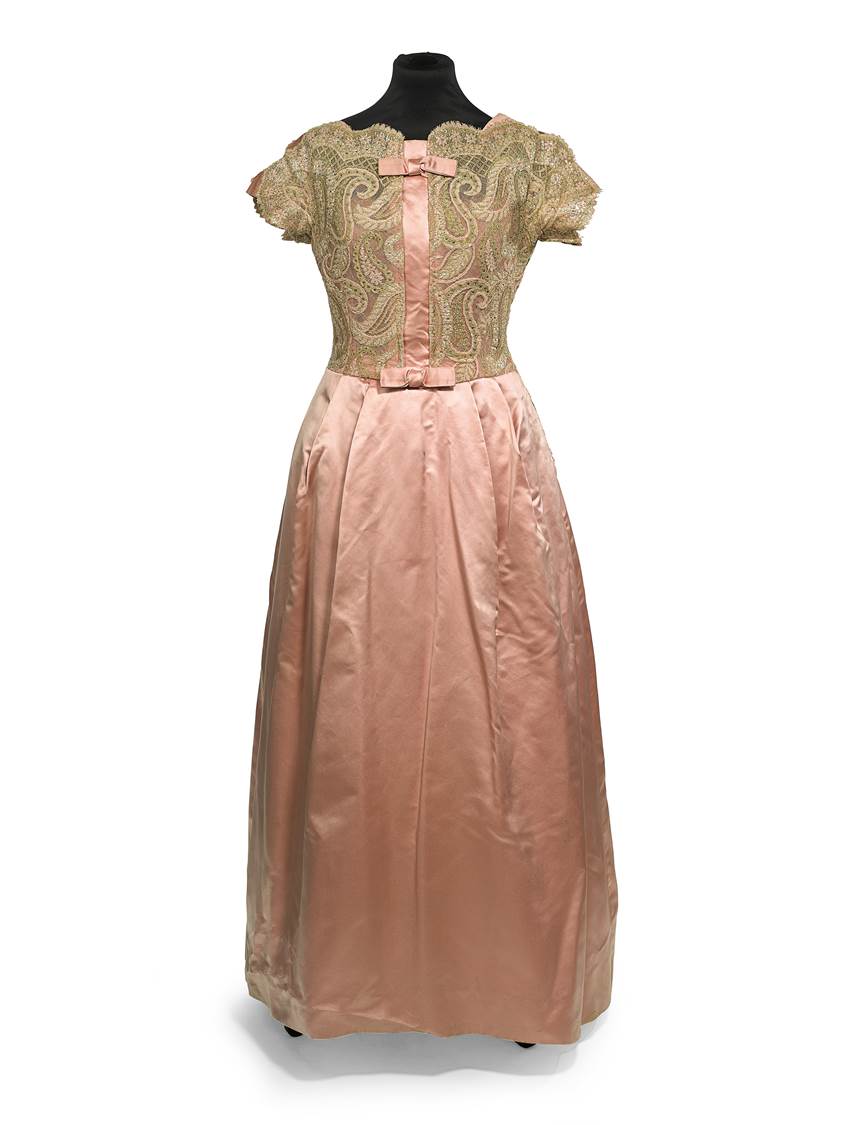 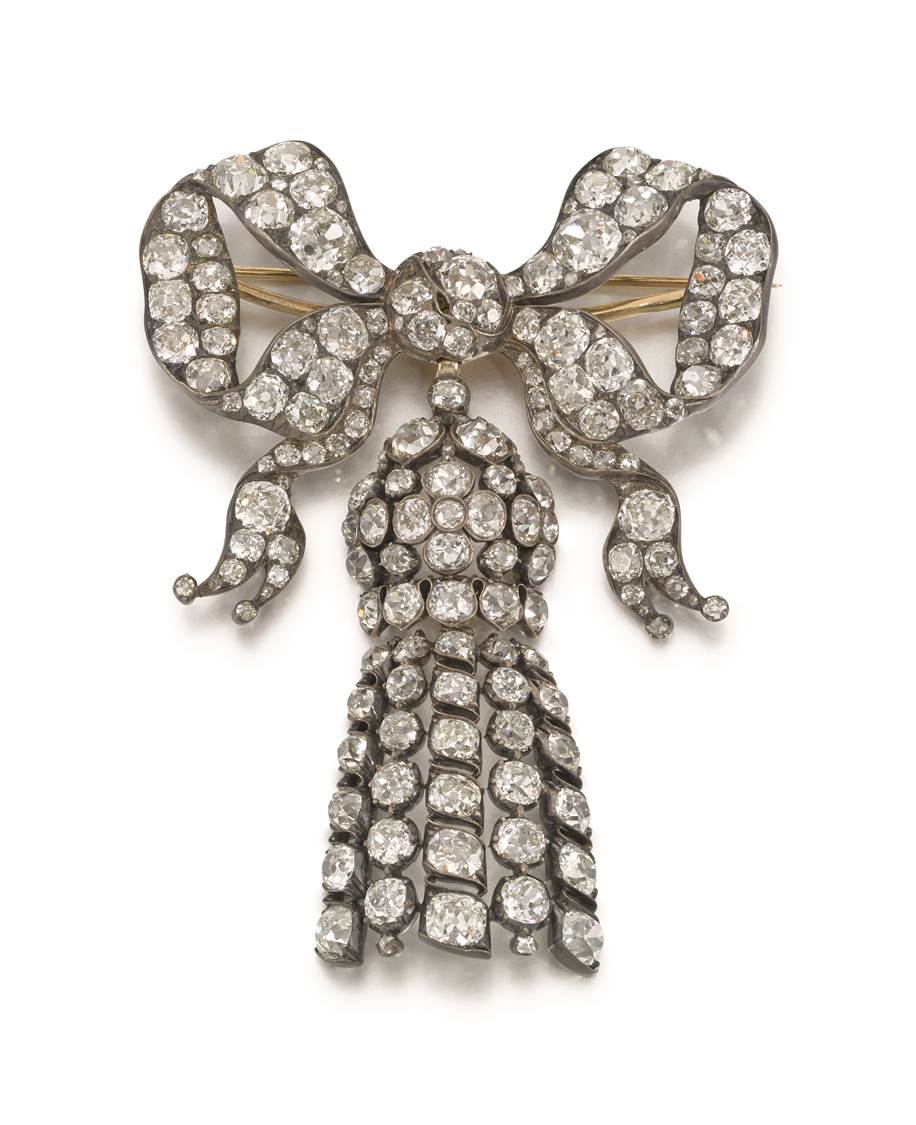 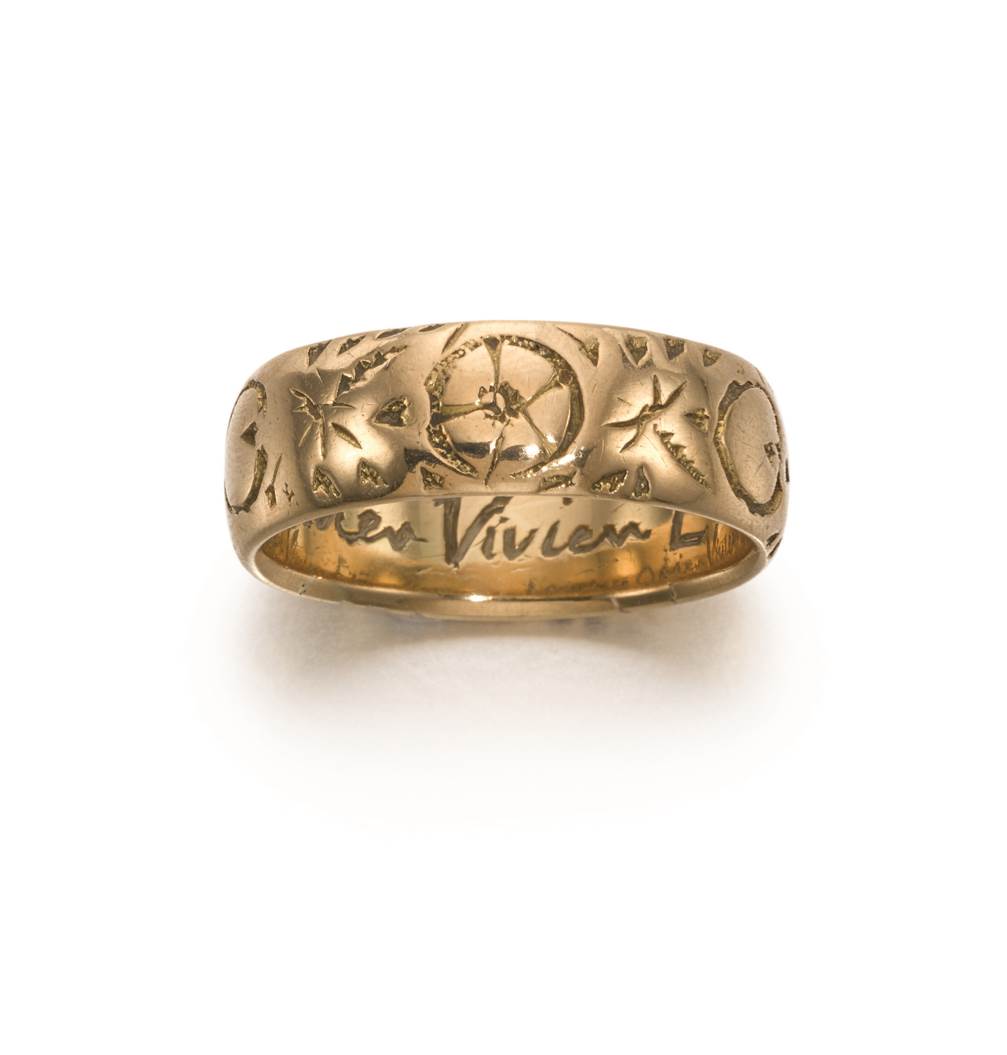 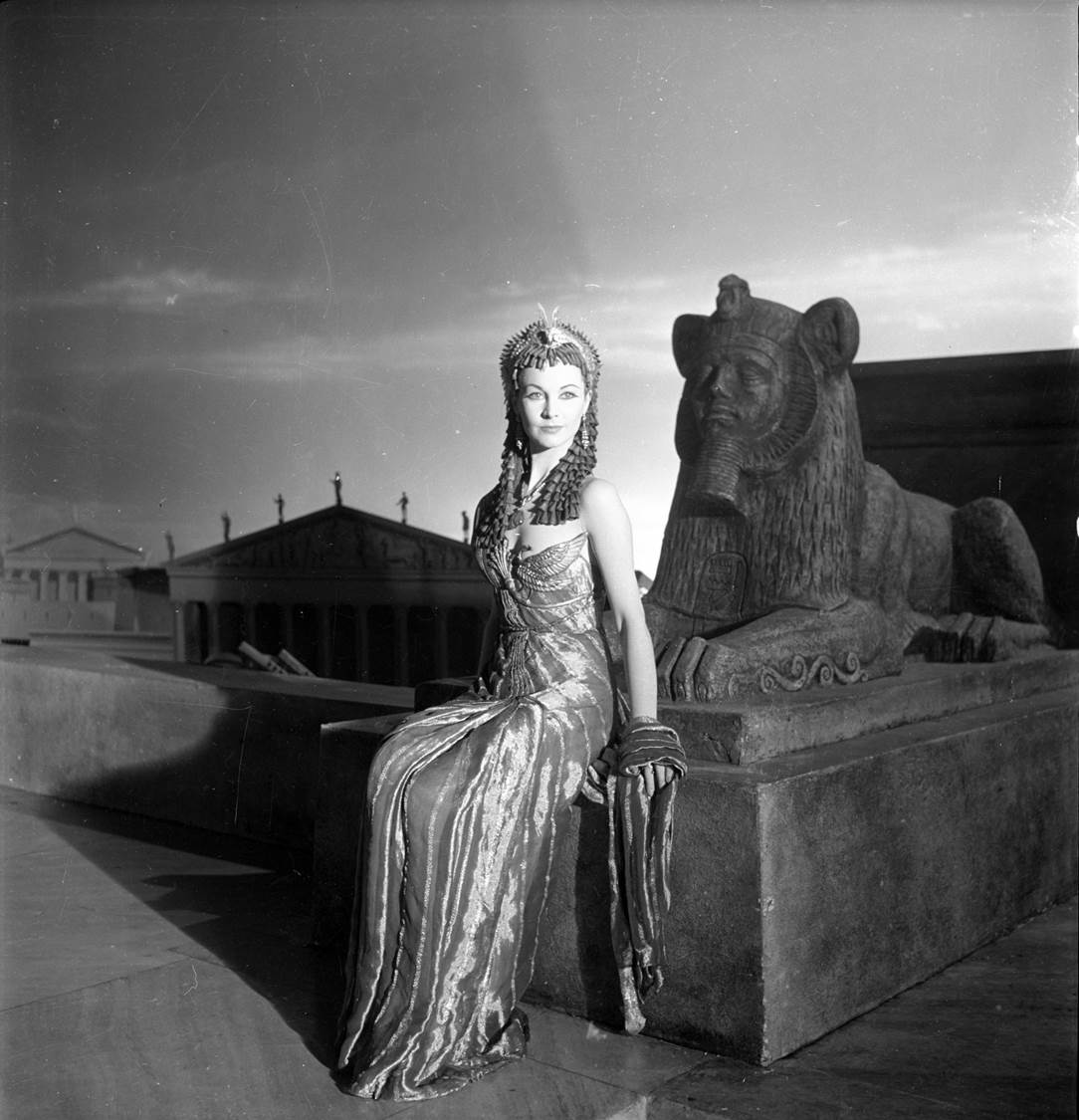 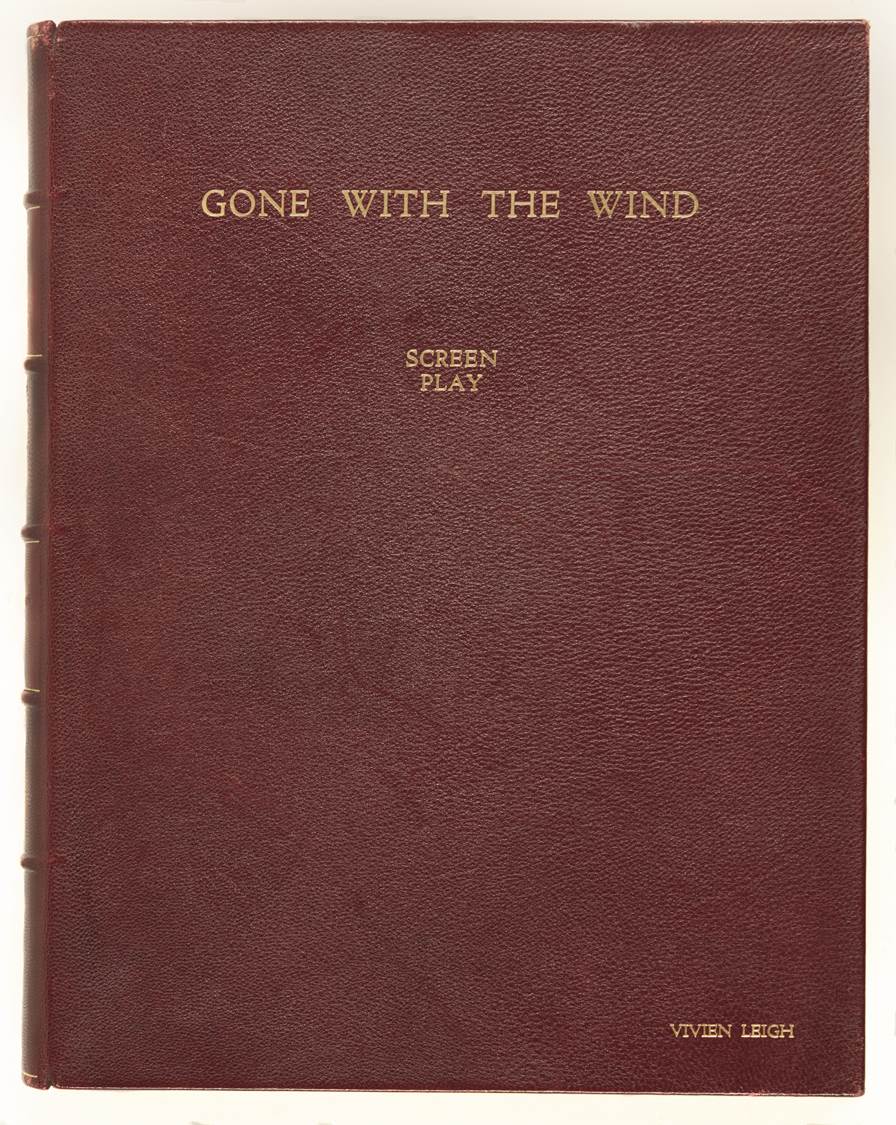 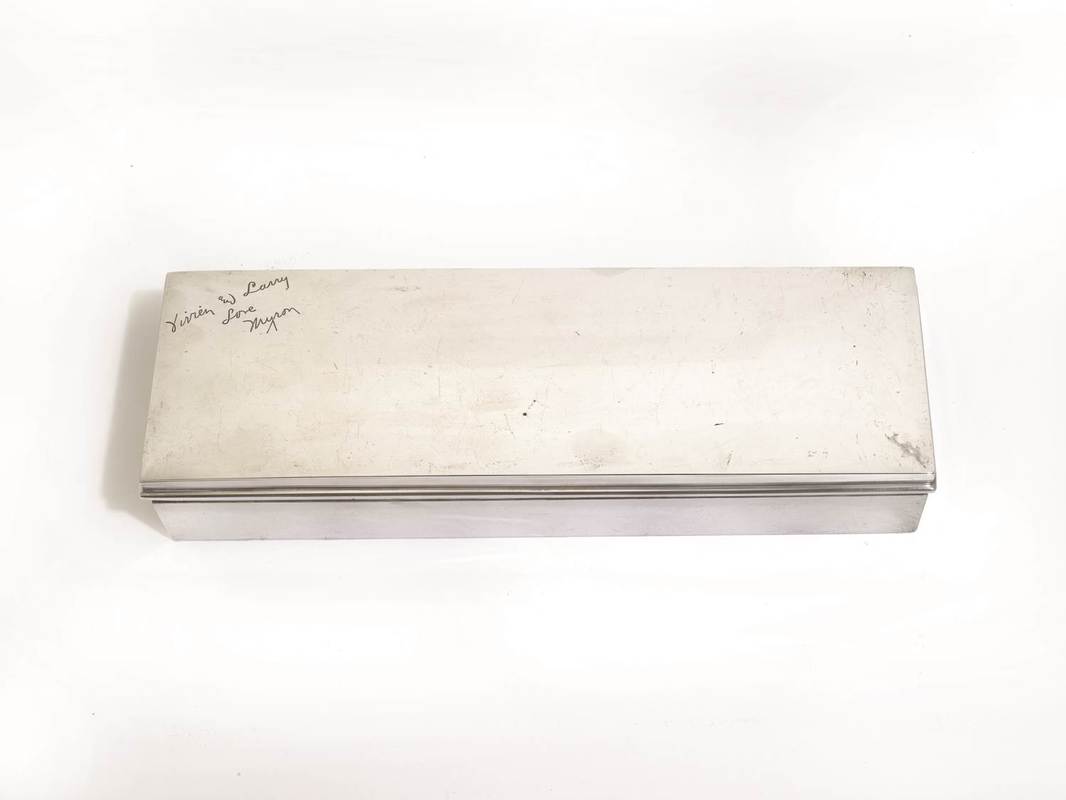 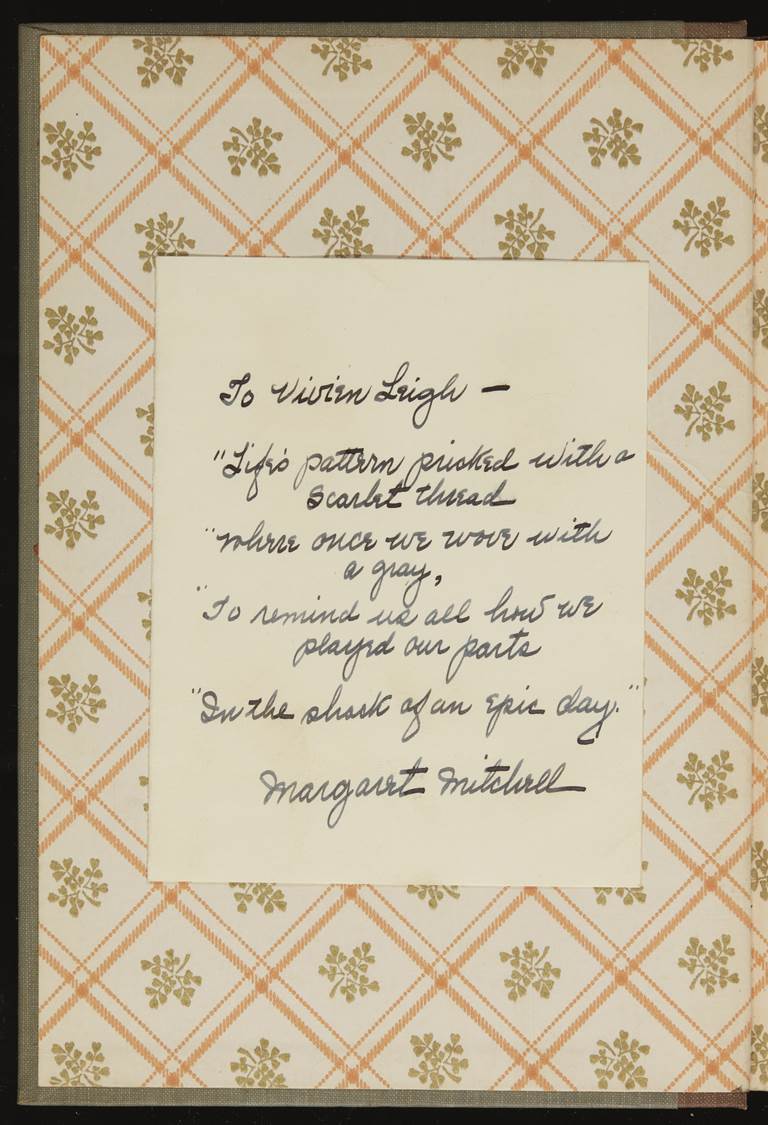