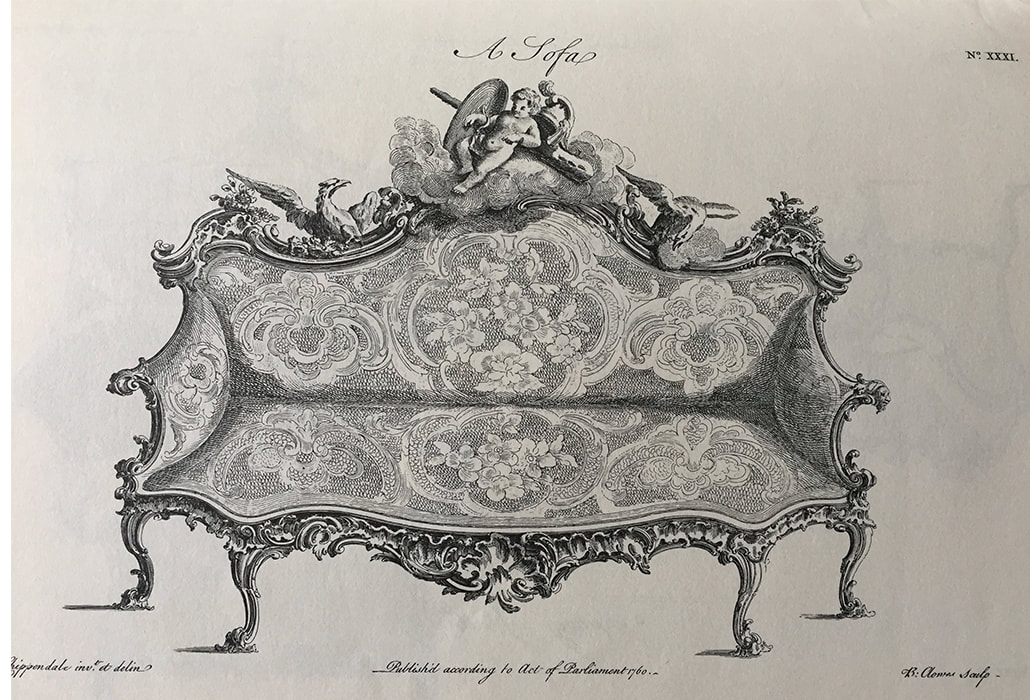 He was born 300 years today, published a bestseller, The Gentleman and Cabinet-Maker’s Director, and changed the history of furniture design and branding. Thomas Chippendale (1718–1779) has become a household name in the furniture world since this publication in the mid-eighteenth century, and has been considered the most influential furniture designer in history. The book was just one aspect of his multifaceted career that cemented his name internationally, but Chippendale founded a super successful furniture workshop in London, providing furniture for Georgian mansions and country houses, and dominated London’s luxury trade. He exemplified the notion of branding when his illustrated book was utilized by cabinetmakers across Britain, North America, and elsewhere, coining the term ‘Chippendale Style.’ This ‘style’ was actually composed of three different styles which were in vogue in England at the time, none of which were his invention: French Rococo, Chinese, and Gothic, all co-existed in his luxurious furniture, in the eve of the Industrial Revolution, when furniture was crafted of imported hardwoods. I could not resist but adding an image of a chair from a dining suite made in Philadelphia for the Second Street house of General John Cadwalader, in the collection of the Met, which has brought the record price for any American Chippendale furniture. 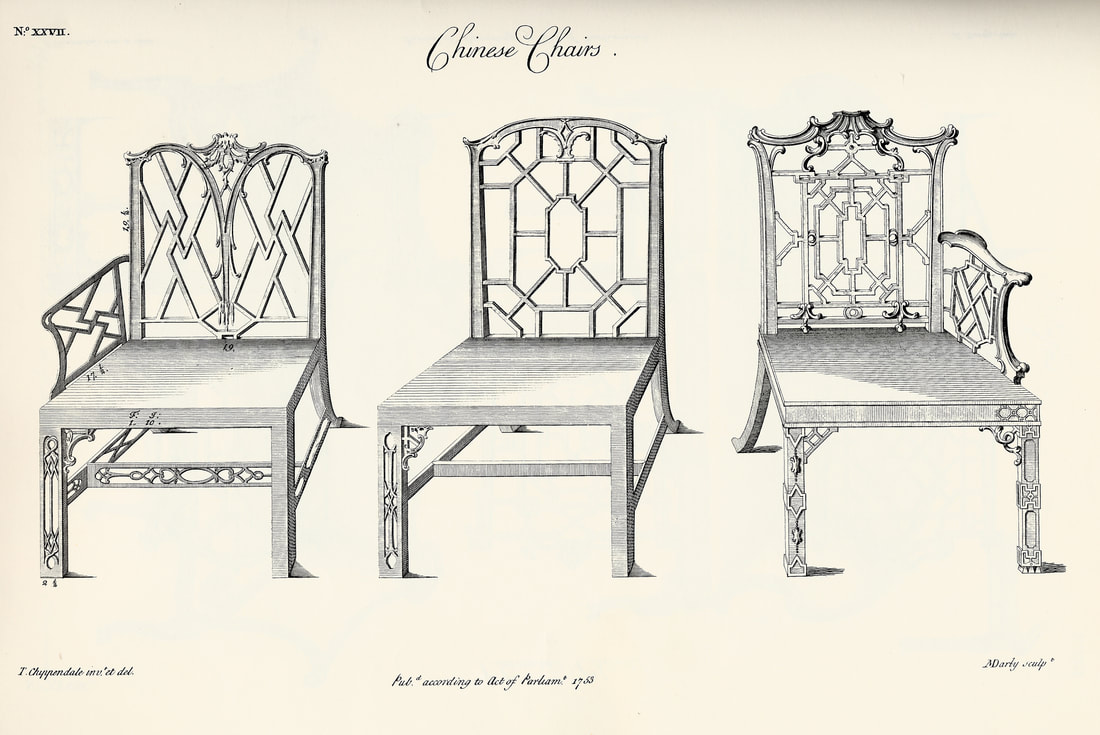 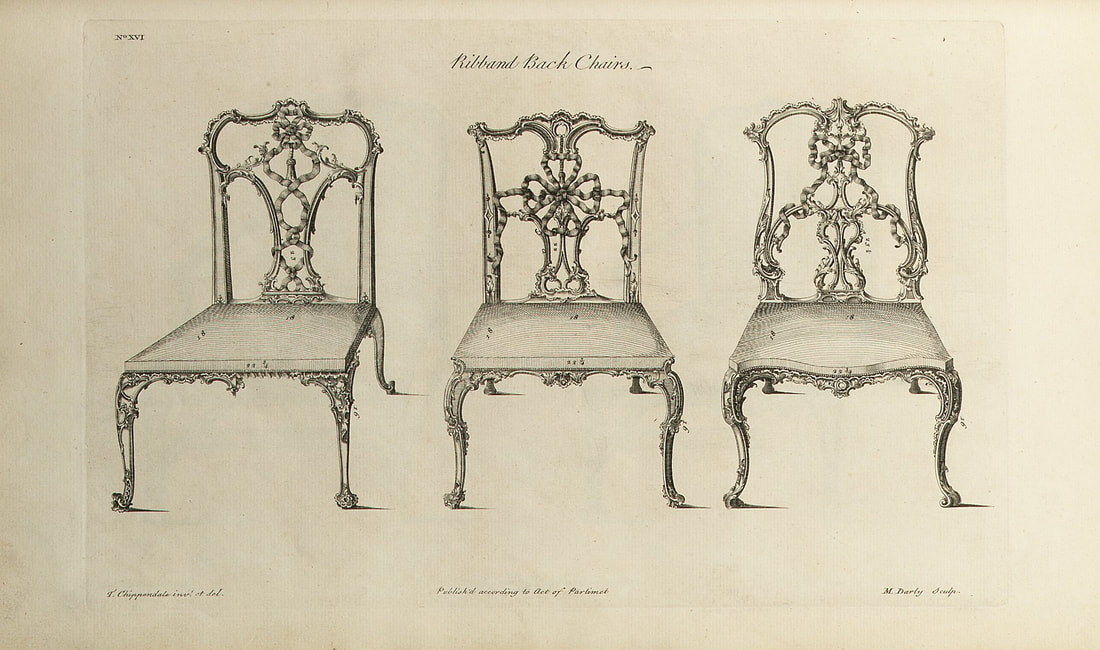 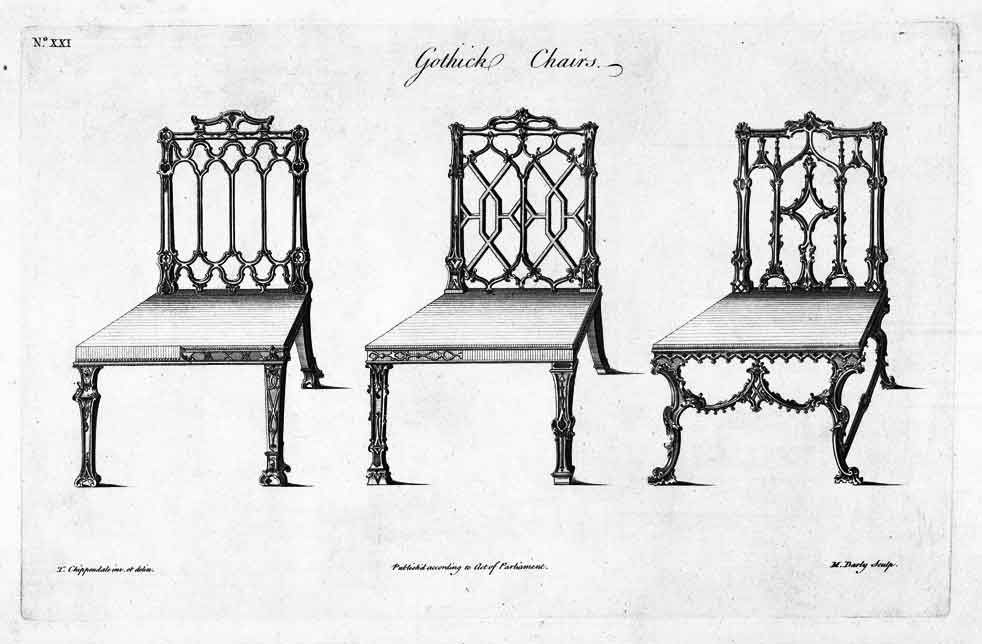 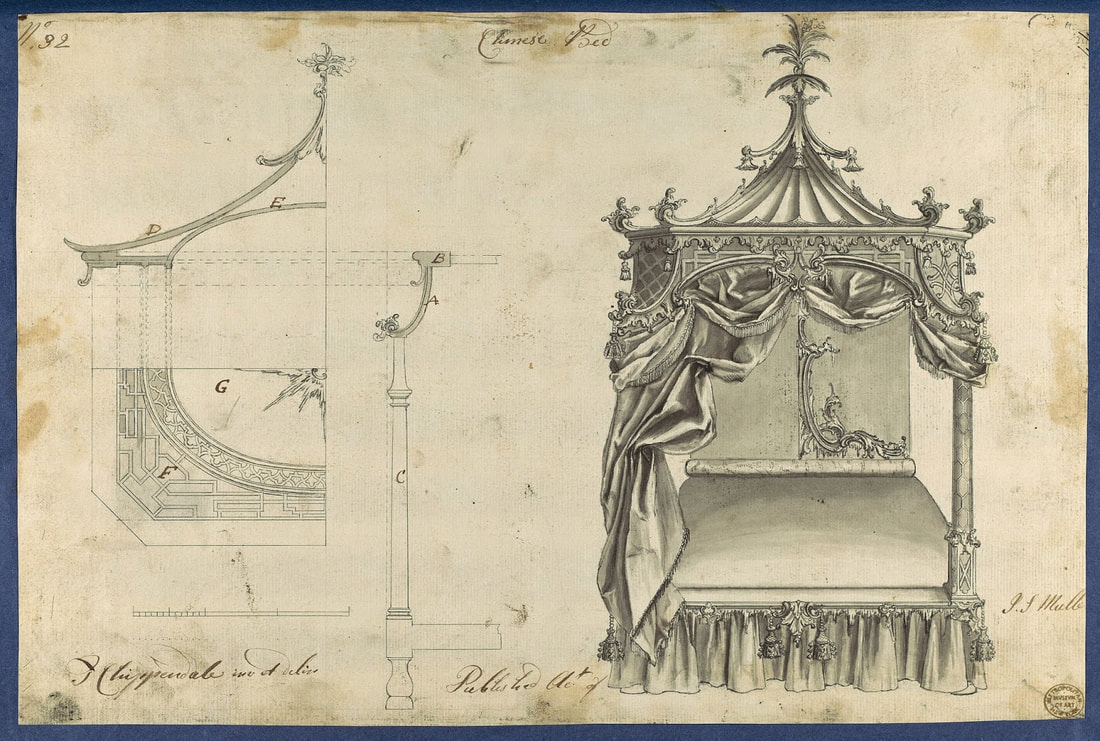 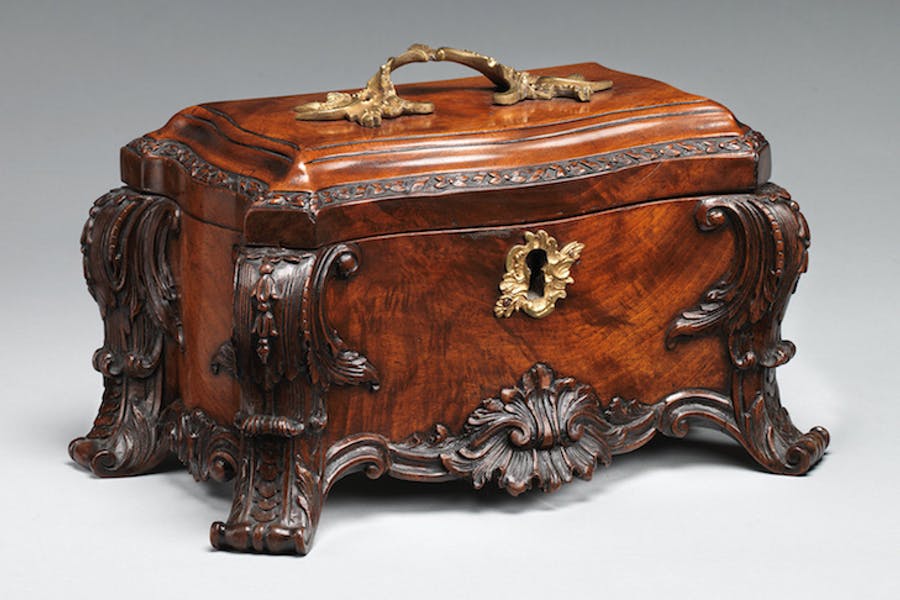 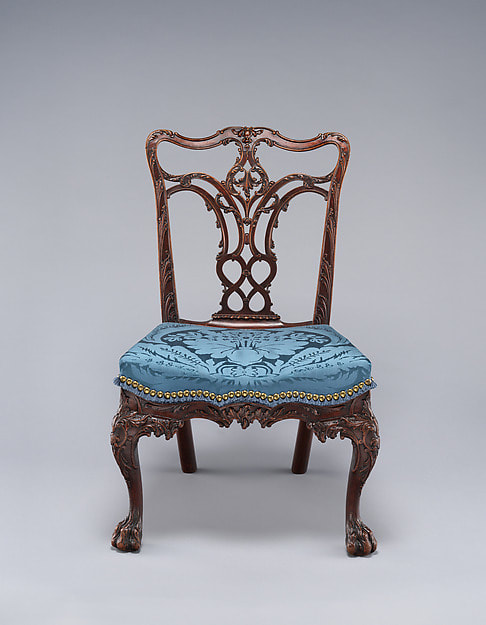