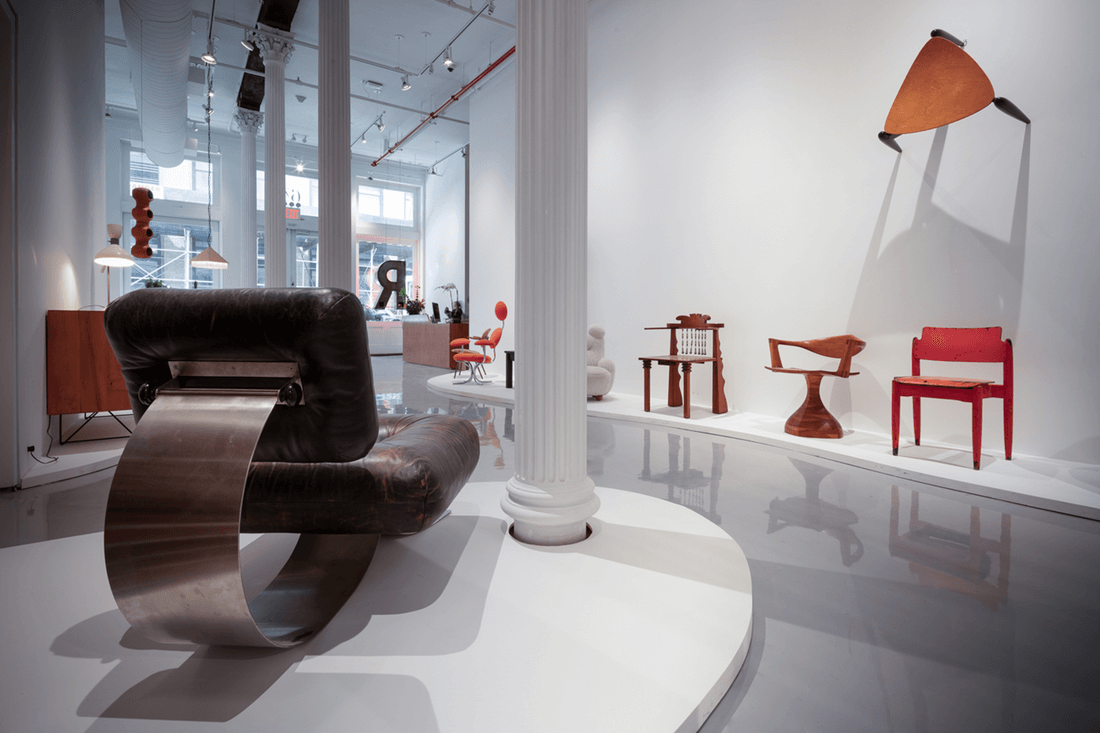 In celebrating its 20th anniversary, almost an unparalleled accomplishment in the world of collectible design, R & company has opened its new Temple of Design on 64 White Street, the most ambitious project of its kind in recent memory. The new gallery, which will serve as its exhibition space, is located in an original 19th-century cast-iron building, consisted of three stories, displaying the finest of design. What I find particularly intriguing about the gallery’s program, is that while it is strongly defined, it is multifaceted, which gives the material a special depth, but also stimulates you to think differently about collecting and living with good design. The fact that it is engaged in an academic approach along with its commercial entity, is another aspect which brings R & Company to the forefront of the world of design. The four areas of its programs include: Brazilian Modern Design, of which market R has pioneered over the past fifteen years; Postwar American Design, presenting museum-quality icons of along with the work of Greta Magnusson-Grossman, whose archives it owns; Radical Design of the 60s and 70s, with a special focus on Italian postmodernism; and Contemporary Design, where the taste has been proven towards innovative, poetic design with a strong focus on craftsmanship and ‘making.’ Congratulations Zesty Meyers and Evan Snyderman, R & Company’s principals for a breathtaking achievement. 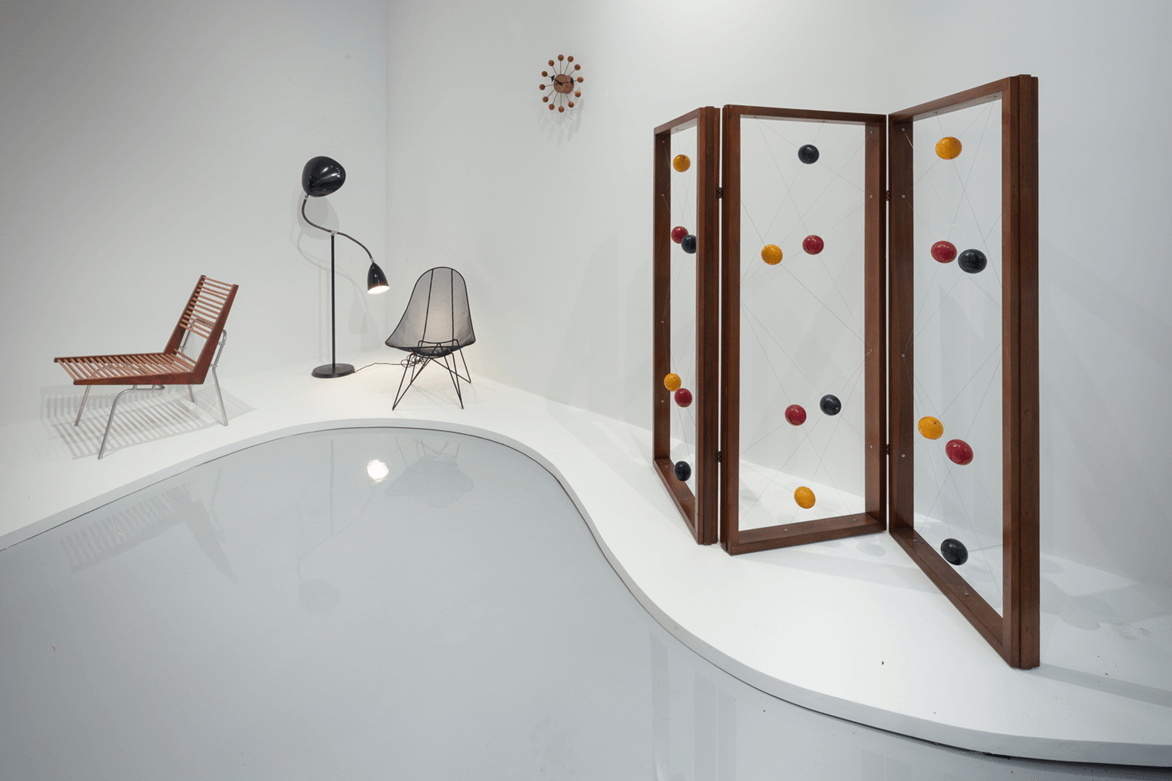 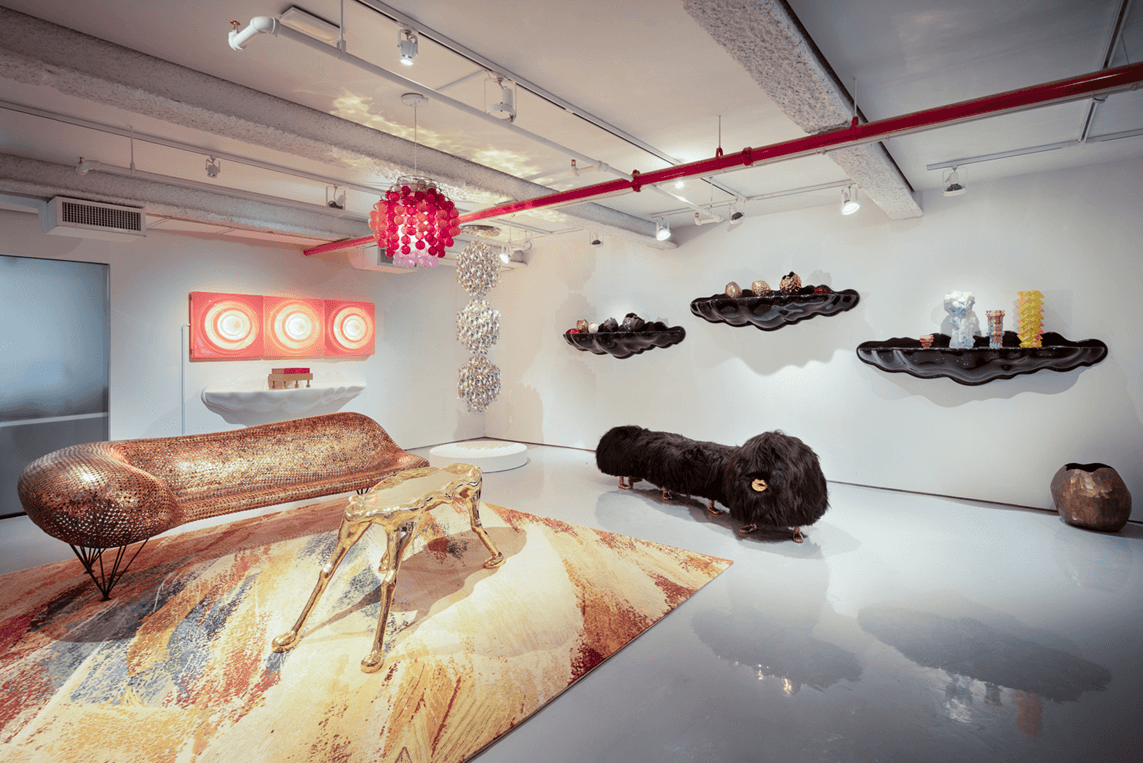 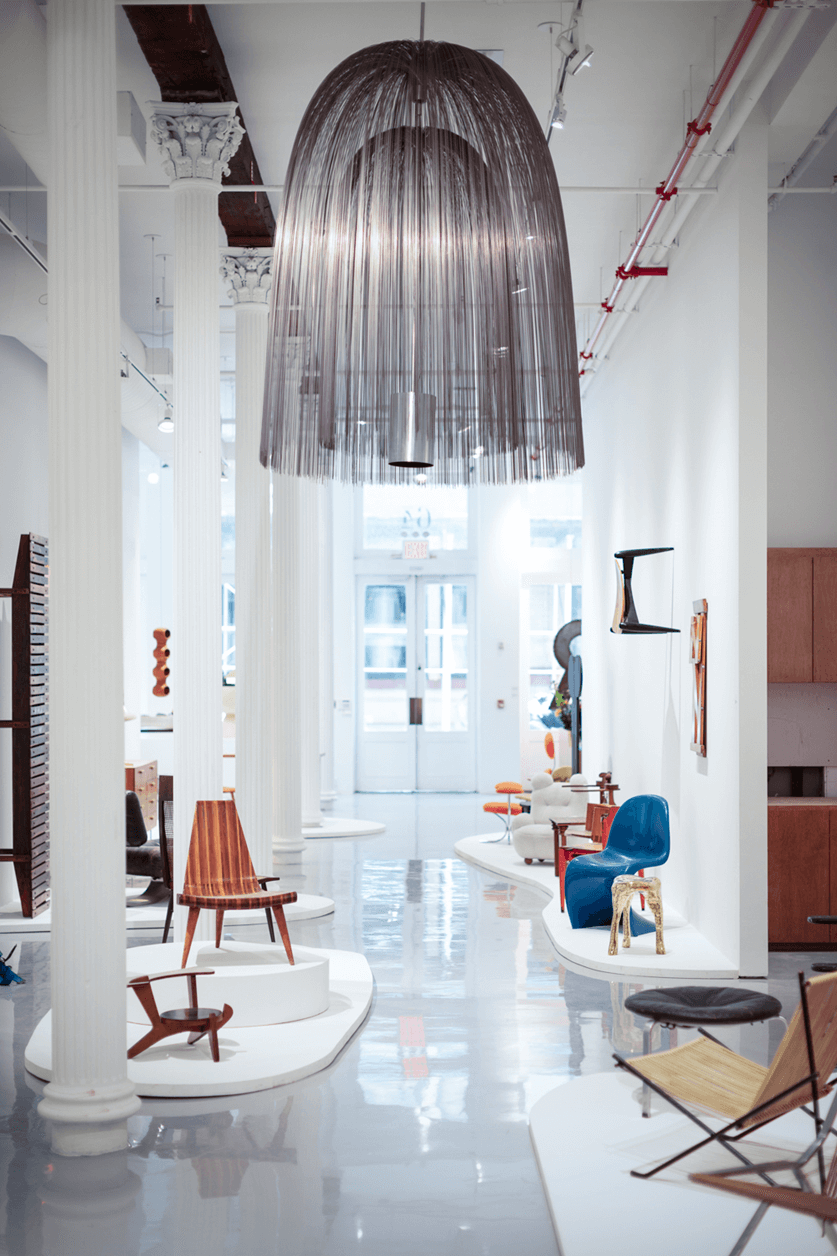 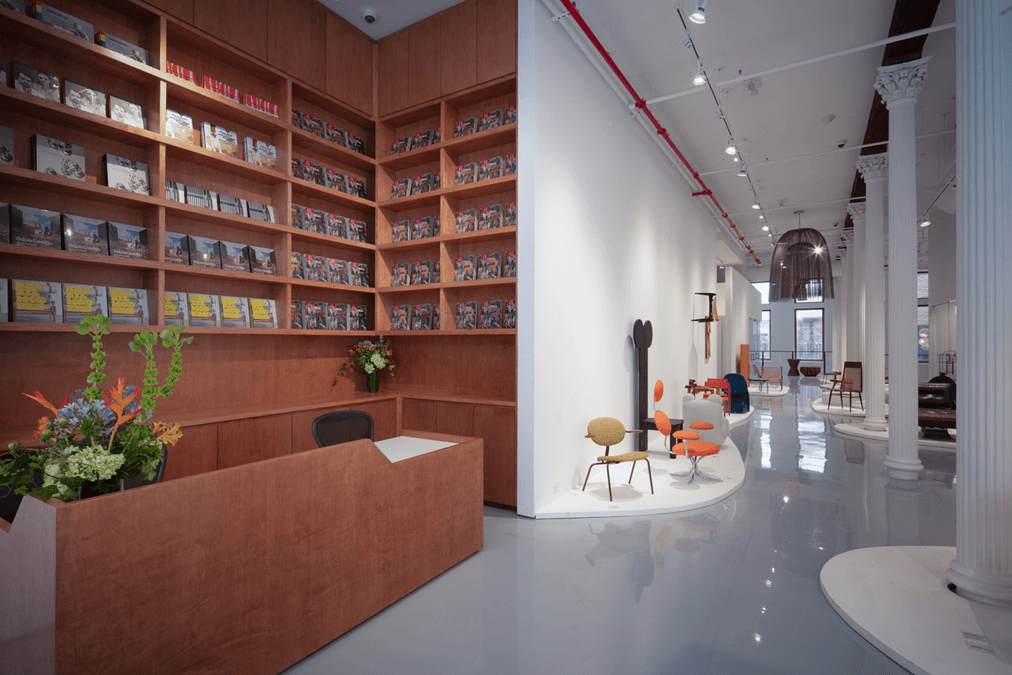 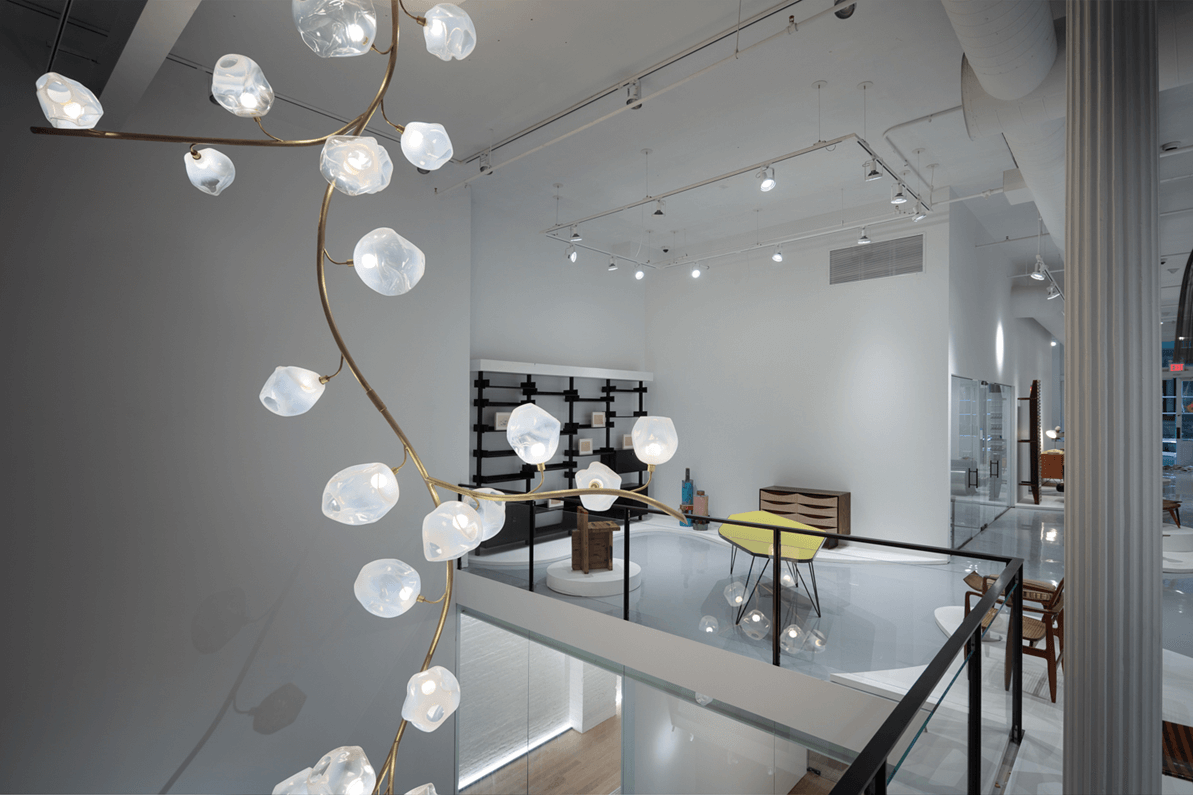 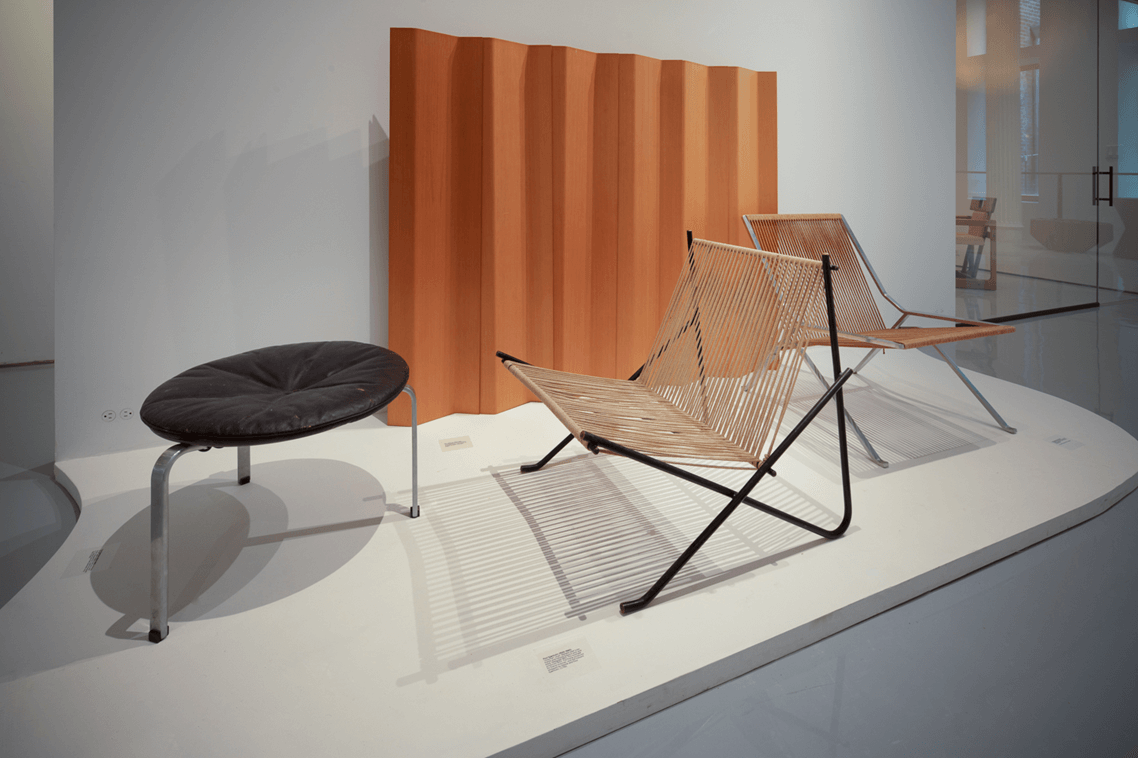 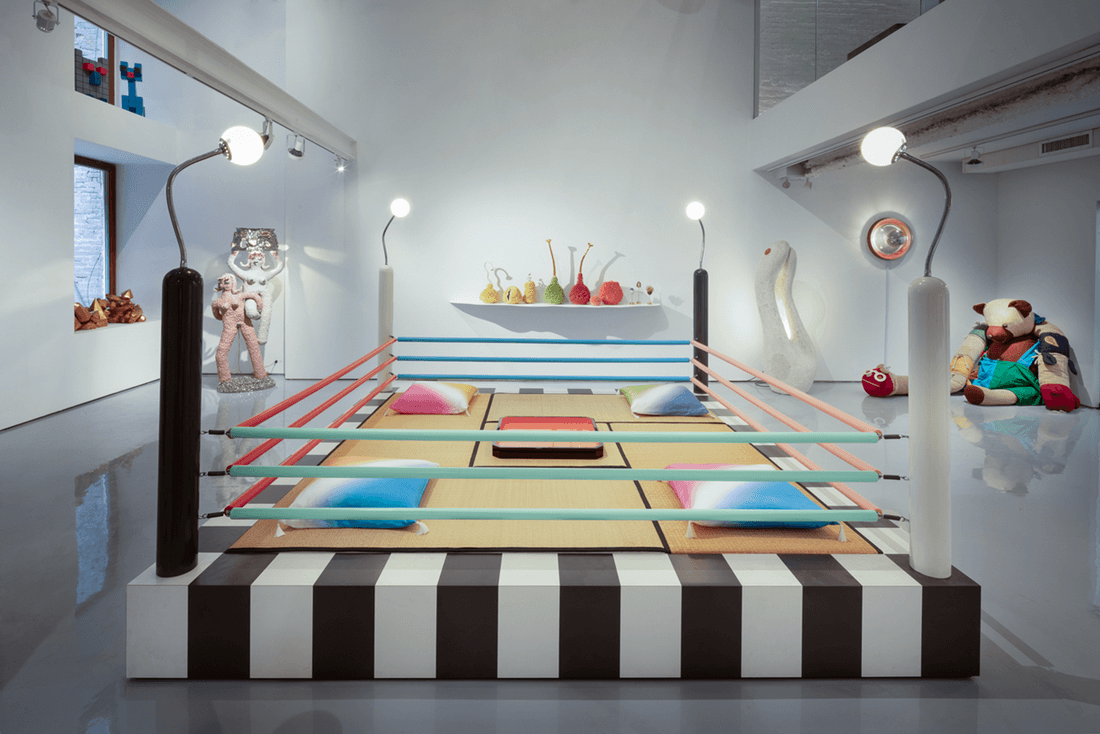 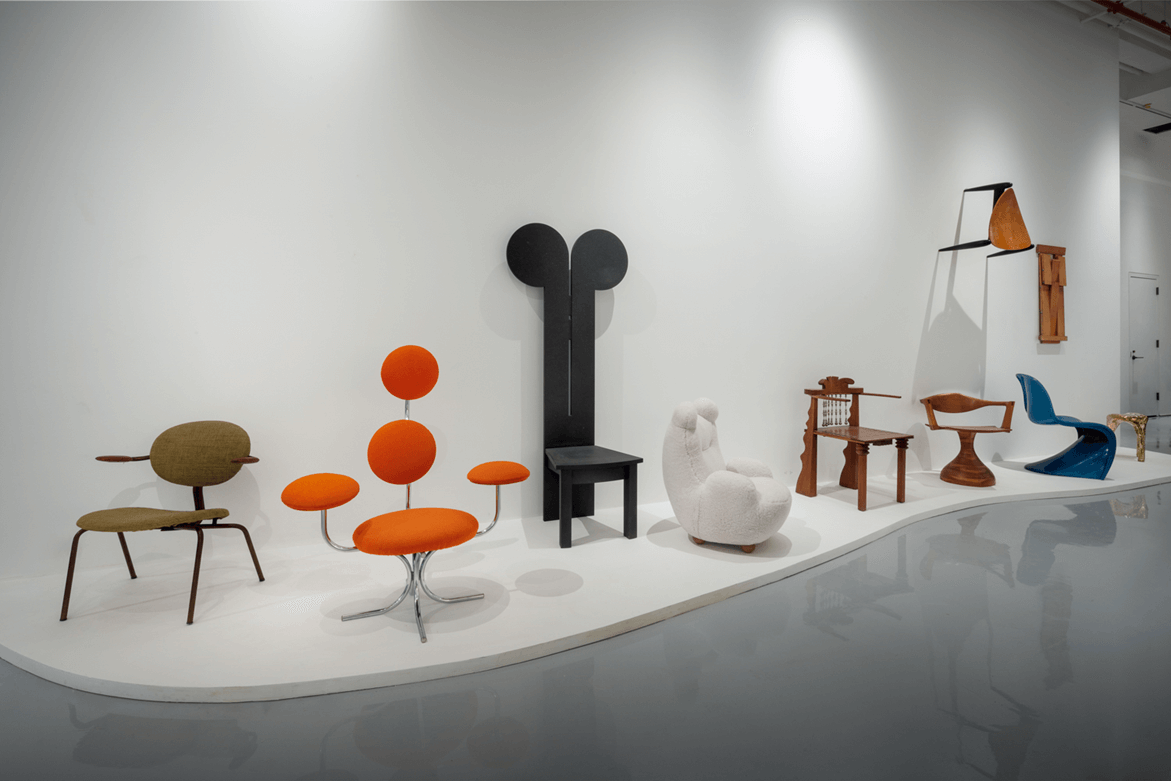