Maxéville Design Office, which French designer Jean Prouvé (1901-84)  produced in 1948, ended up as a part of his Ateliers Jean Prouvé in Maxéville, until removed and restored last year. One of his demountable prefabricated buildings, this one was created for the Noisy-le-Sec experimental site and was intended for use by the government as a demonstration model to present and educate the public on the extent of quality could be achieved in prefabricated housing, so necessary for housing following the end of World War II. But this model was not accepted by the government, and thus Prouvé turned into his own design office, where all prototypes were created before went into production. Set on the site of his Maxéville factory until 2015, it will be exhibited next week by Galerie Patrick Seguin in Design Miami/. The history of this building is particularly interesing. The fact that in 1953, due to a disagreement with majority shareholders l’Aluminum Français, Jean Prouvé stepped down from his post at the Maxéville factory (which remained active until 1983 under the direction of the Pechiney Group) is well known, but what is less known is that following his departure, all the buildings on the site of the factory that bore his imprint were either destroyed or dismantled and that his design office was the only one remained unharmed with the original façades preserved behind cladding. @Courtesy of Galerie Patrick Seguin 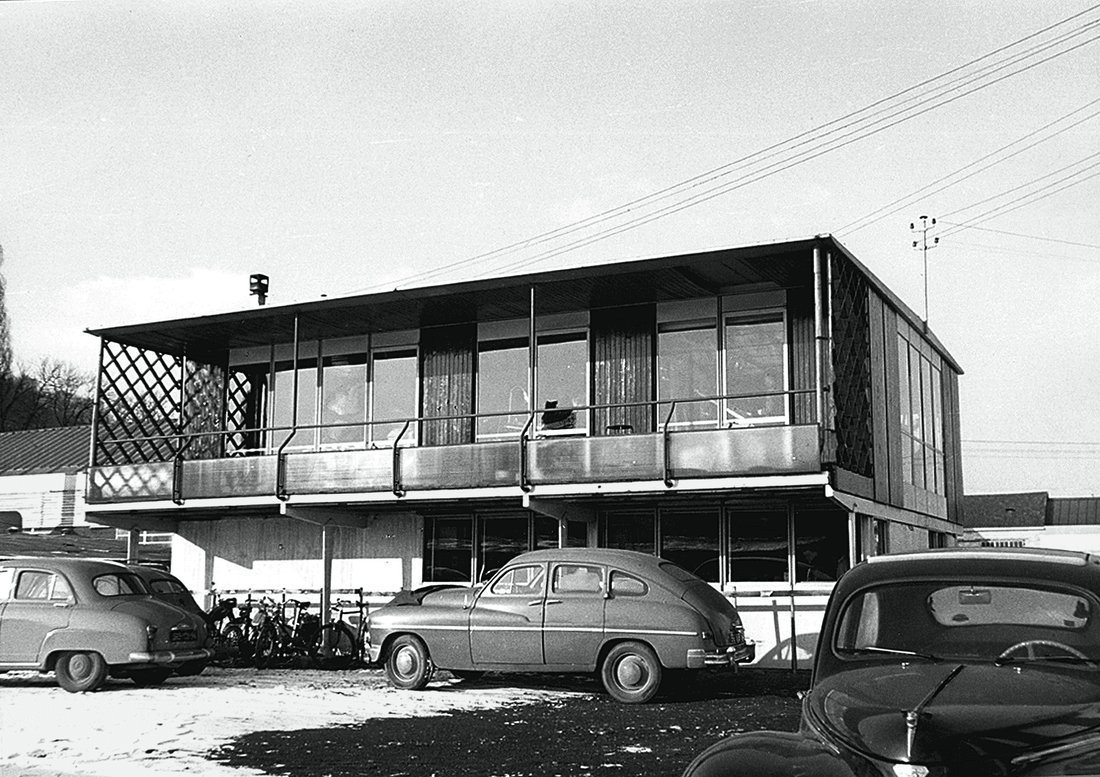 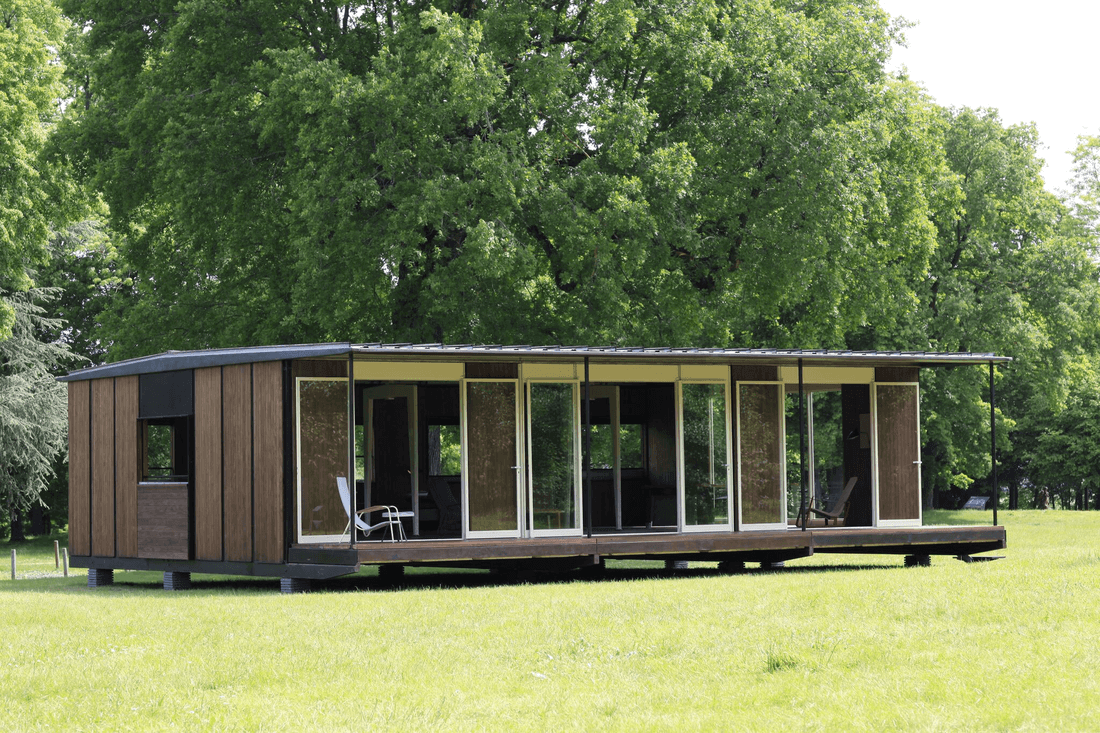 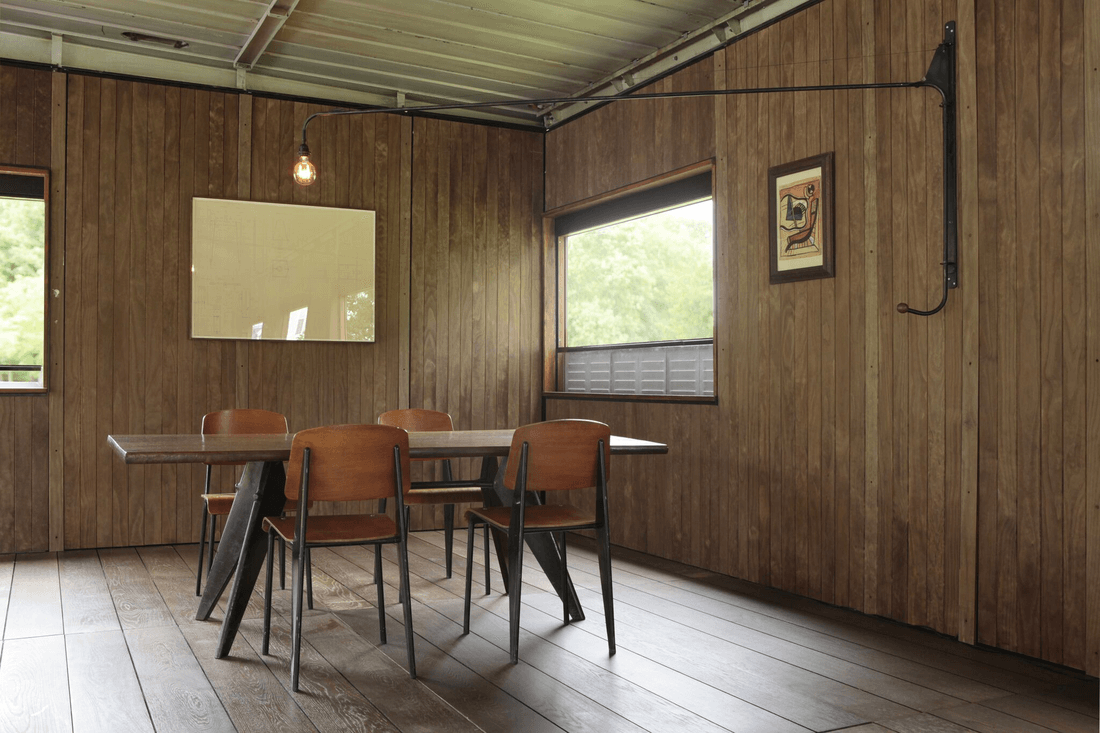 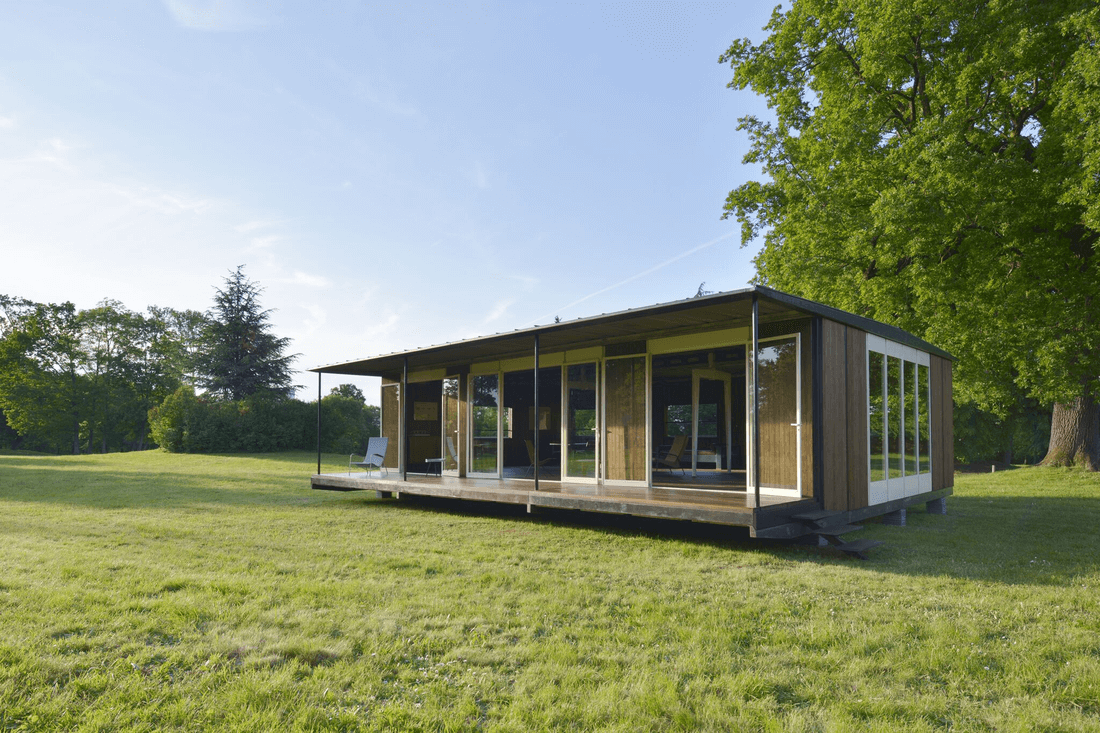 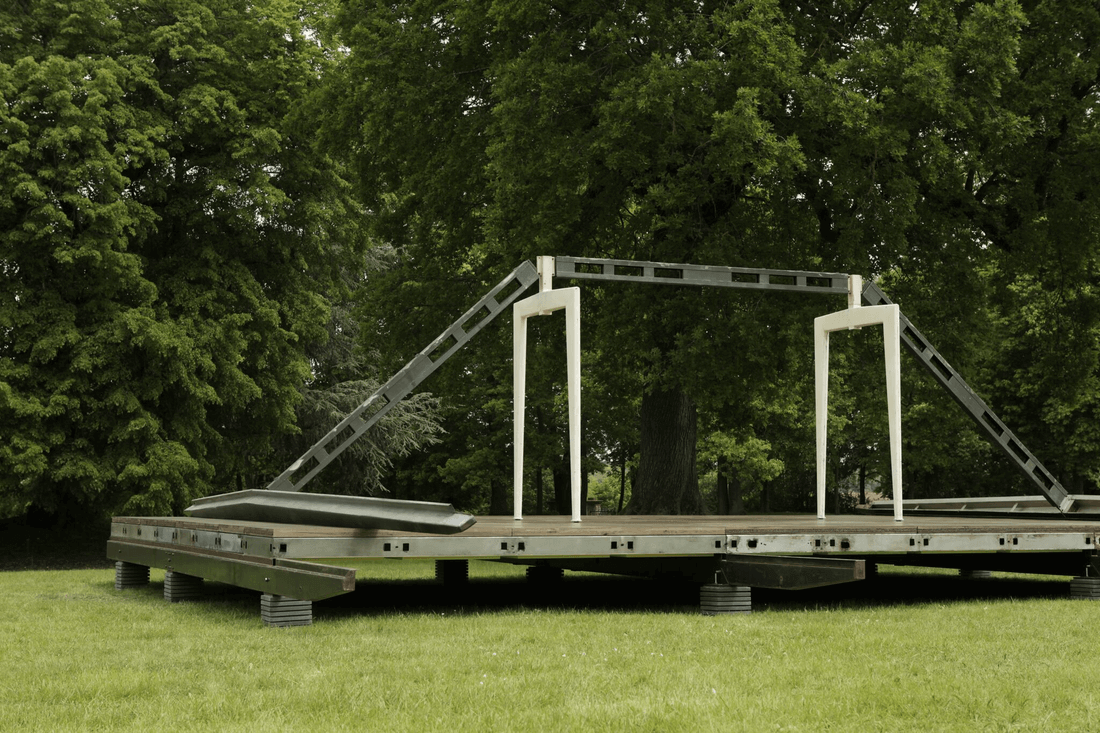 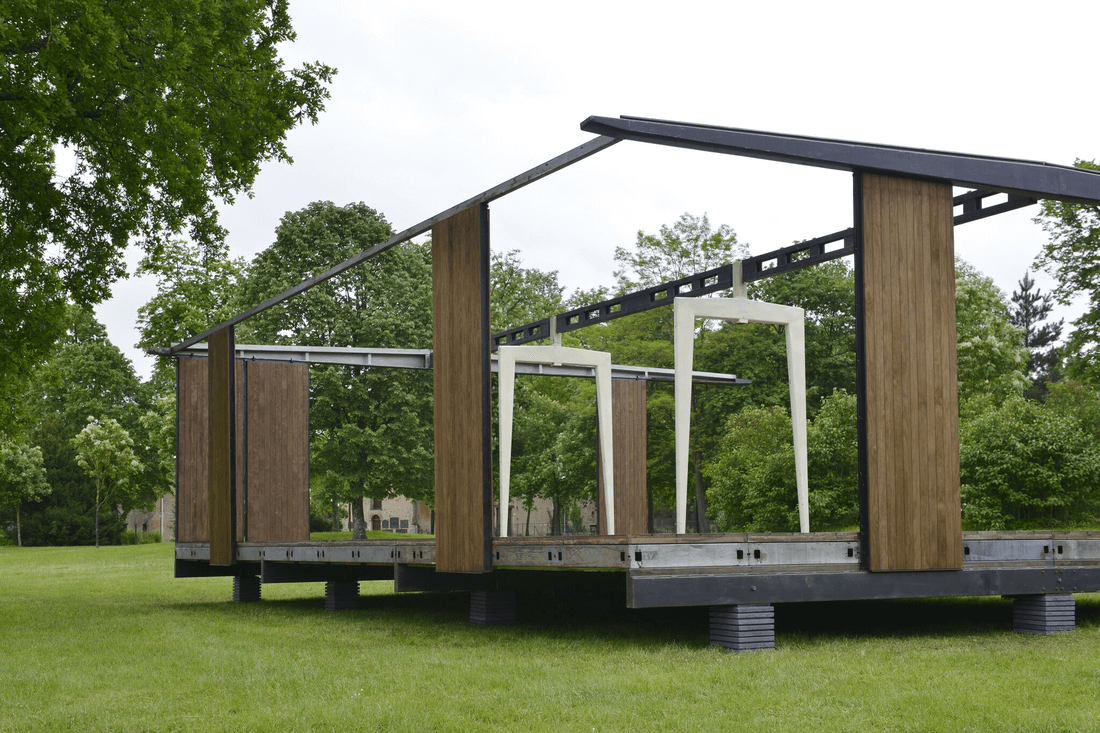