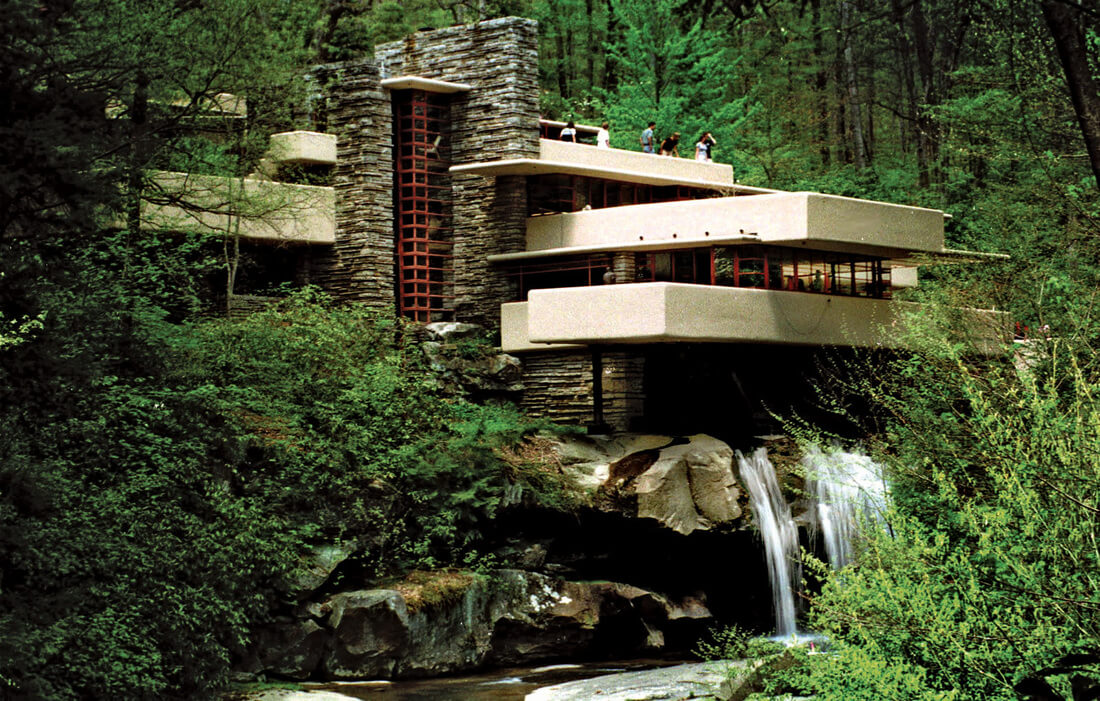 While the world was celebrating Frank Lloyd Wright’s 149th birthday yesterday, MoMA announced a major retrospective of the architect to open next June on the 150th anniversary to his birth. MoMA has had a close connection to the architect’s legacy and his archives. While considered today the most celebrated, the heroic architect of the 20th century, Wright was largely ignored in the 60s and 70s, when postmodernist scholarship disregarded and even rejected modernist history. An Initial interest in his work was stimulated by the milestone exhibition ‘The Arts and Crafts Movement in America,’ which opened at the Princeton Art Museum in 1972, followed by a series of exhibitions and publications in the late 70s, and early 80s, which helped cementing his reputation as an American architect. It was upon the death of Wright’s third wife, Olgivanna, in 1985, that his collections and archives, previously unavailable to scholars, became accessible through the Frank Lloyd Wright Foundation in Taliesin. MoMA opened a retrospective in 1994, the first critical examination of Wright’s architecture. The upcoming exhibition, an anthology of Wright’s work, will be divided into twelve sections dedicated to a key project or set of pieces from the Frank Lloyd Wright Archive, which was acquired in 2012 by MoMA in conjunction with the Avery Architectural & Fine Arts Library at Columbia University. 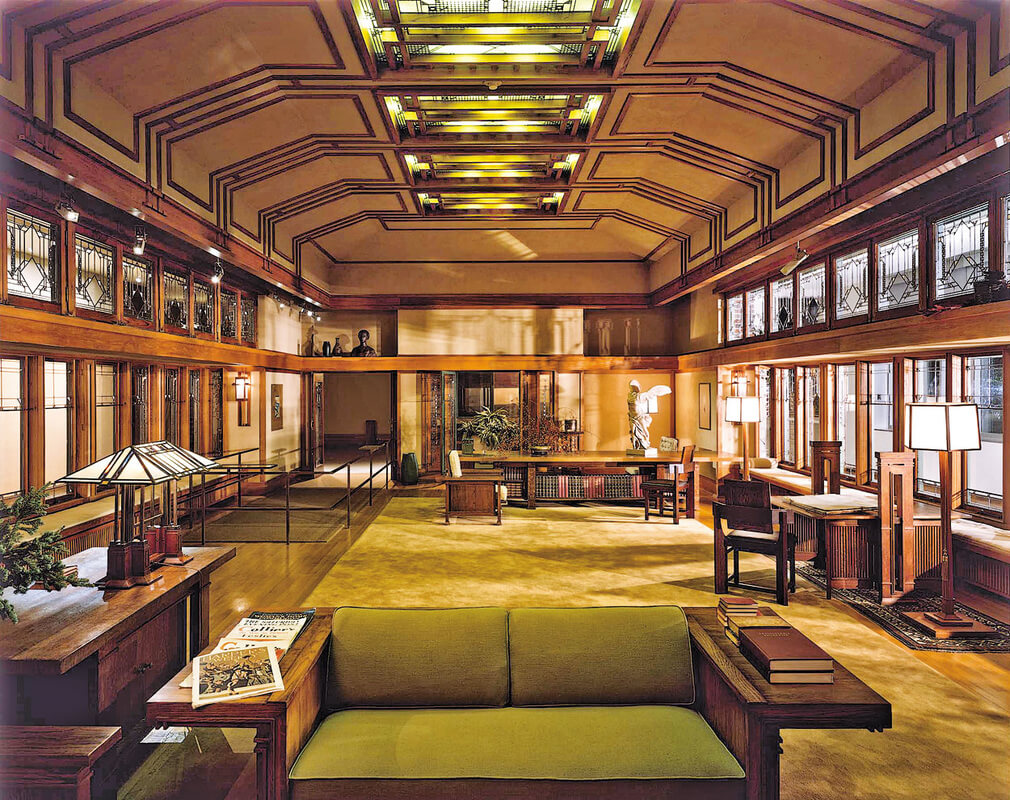 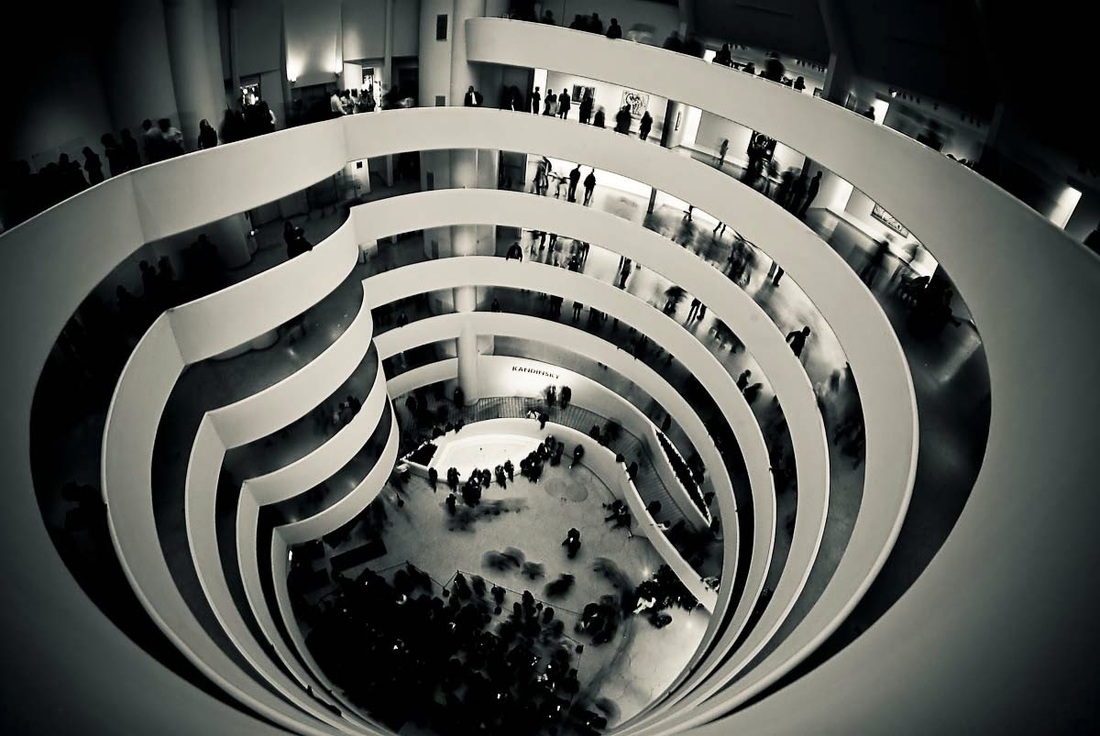 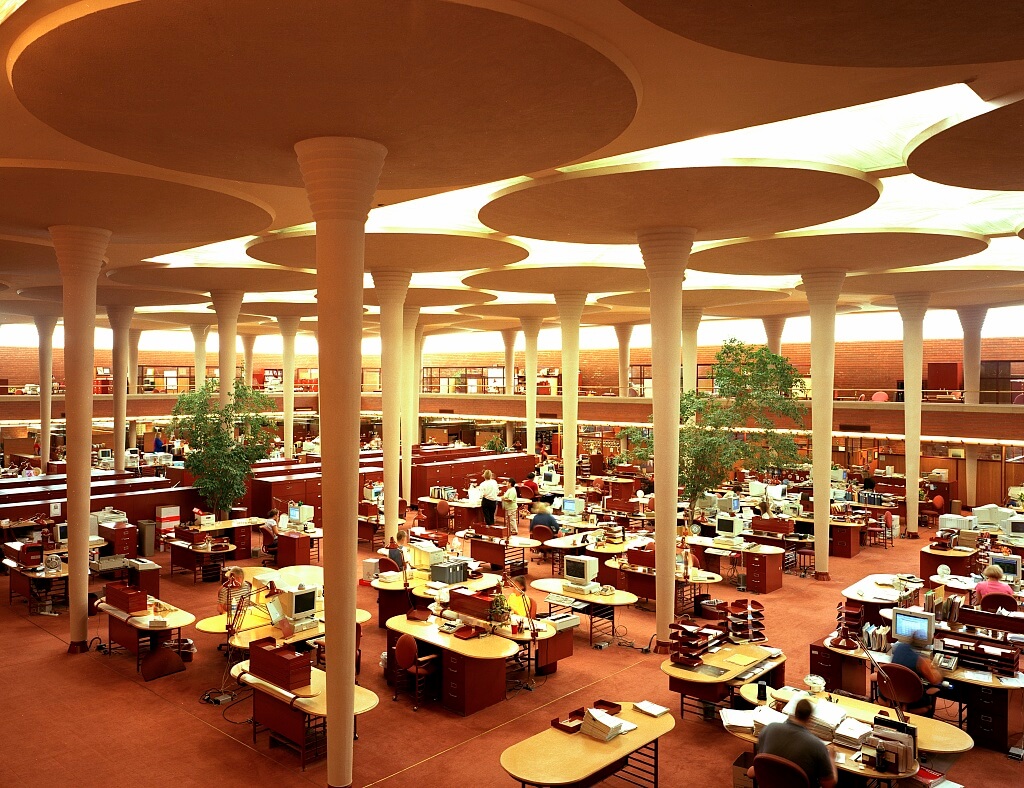 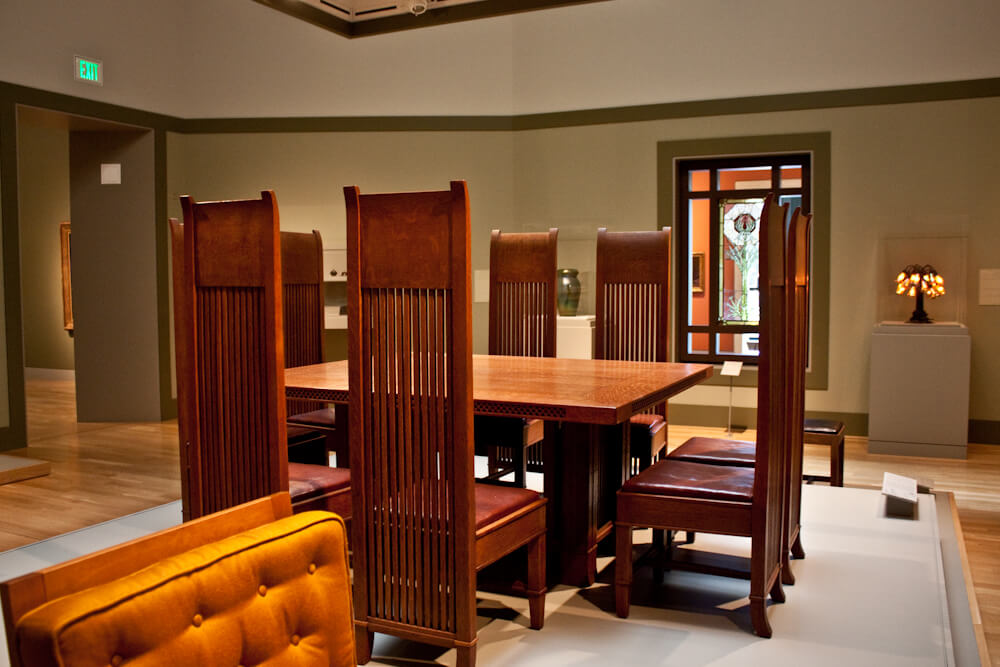