When French critic Roland Barthes published an article on Citroën DS, shortly after its debut in 1955, he coined the term ‘Goddess.’ Following his influential essay, entitled ‘Mythologies,’ the car came to symbolize French chic of the mid-century era. ‘It is obvious that the new Citroën,’ he said, ‘has fallen from the sky in as much as it appears at first sight as a superlative object. The DS – the goddess – has all the features of one of those objects from another universe.’ Now, Swiss architect Christian Sumi has published a book in which he revisits one of the best designed and most successful cars in automotive design history (published by Lars Müller Publishers).

This little book which is beautifully designed and illustrated, traces the path of Citroën DS into the world stage, and into an embodiment of modern classic and ‘aerodynamics’ design. We learn that this French icon was designed by an Italian, car maestro Flaminio Bertoni, and that it was sensational from its very beginning. At that time, the car looked as if it came out of a movie, as its styling signified the future. Everyone wanted to have a Citroën DS. Movie stars, politicians, stylish French, and this space-age-designed car quickly became synonymous with progressive technology, radical design, and revolutionary comfort and safety. The wooden fascia was replaced by plastic, the roof was made in fiberglass, and the heating and ventilation system excelled.

My favorite chapter in Sumi’s book, ‘Advertiseing,’ demonstrates that the cutting campaigns for Citroën DS, created by some of the world’s leading advertising agencies, came to cement its reception and iconization. The ads were provocative, beautifully illustrated, suggesting young and sharp qualities, attracting health-conscious consumers and those seeking to live the mid-century dream with their own ‘goddess.’ 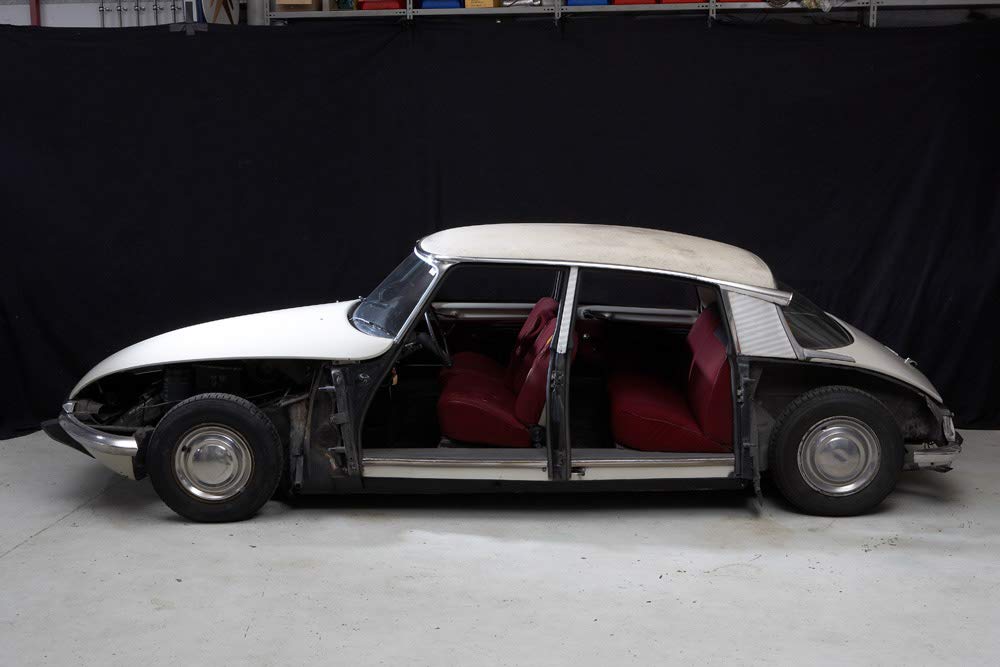 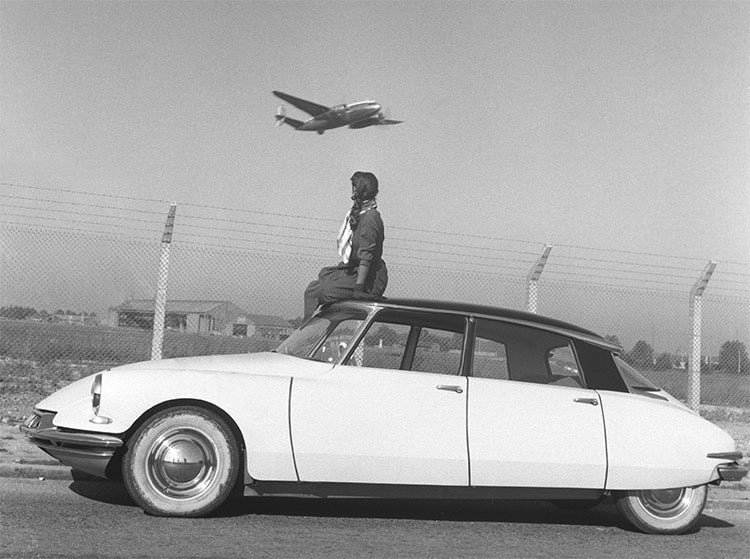 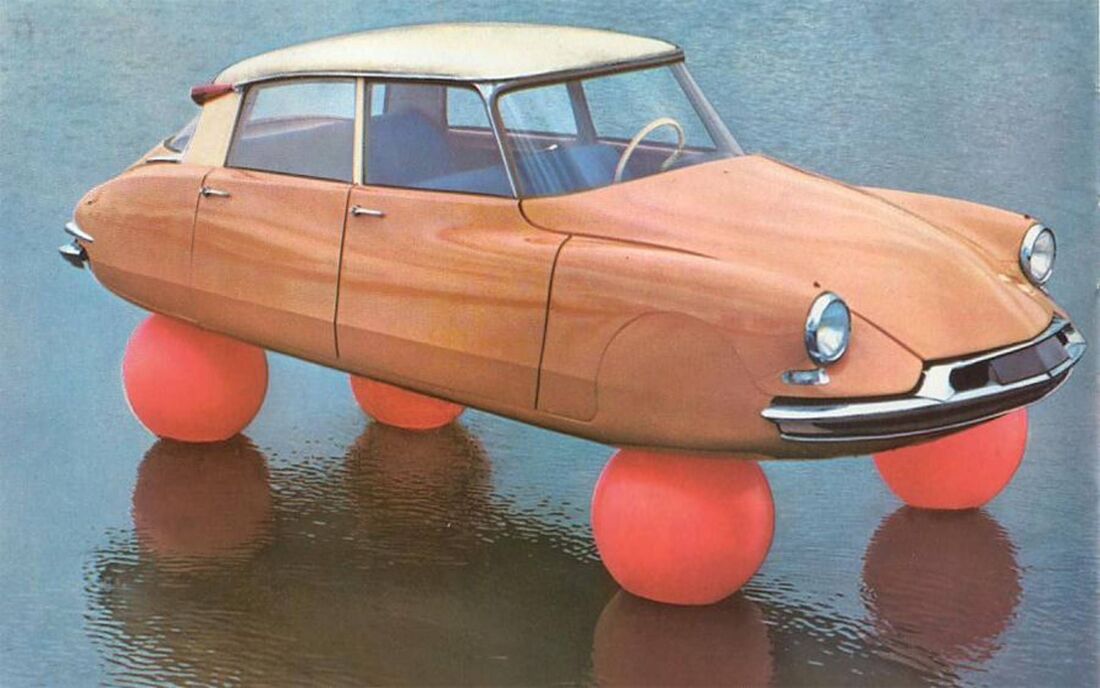 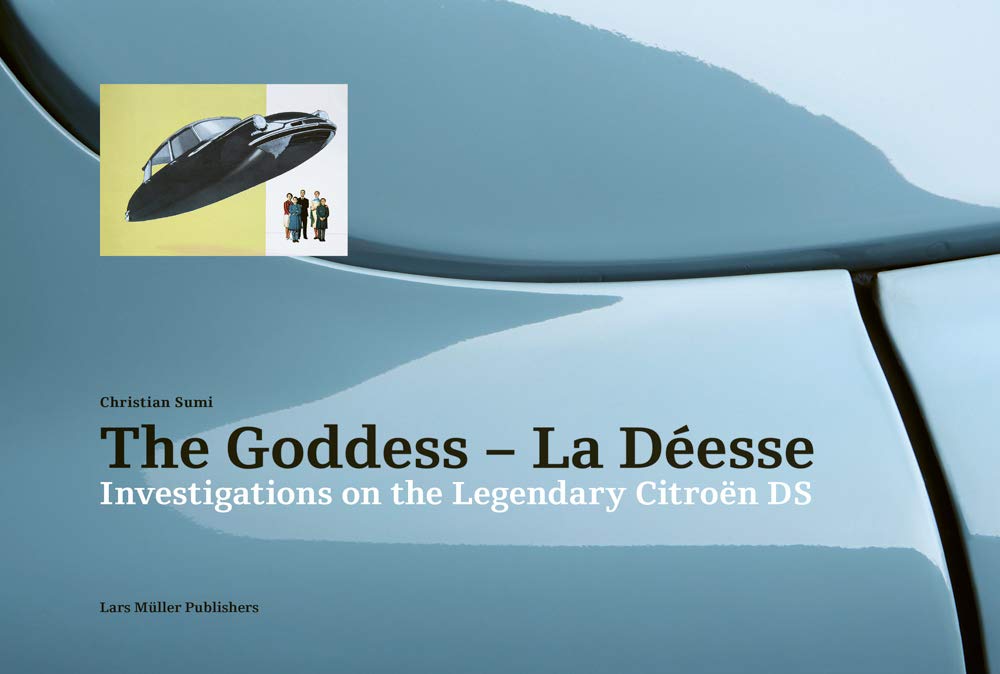